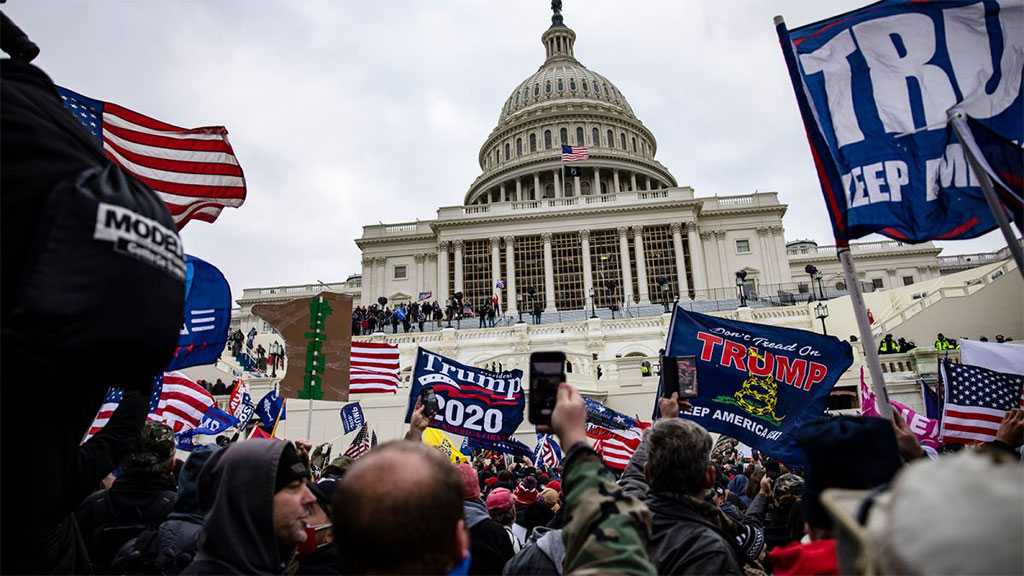 United States judge ruled on Tuesday to allow a criminal case relating to the deadly January 6 Capitol riots to progress, declining to dismiss charges against four members of the Proud Boys group.

In a written decision, US District Judge Timothy Kelly rejected the argument by the four Proud Boys defendants that the obstruction charges to be thrown out.

The defendants - Ethan Nordean, Joseph Biggs, Zachary Rehl, and Charles Donohoe - were charged with obstructing an official government proceeding, among other charges.

Prosecutors have used the obstruction charge in more than 230 of the 700 criminal cases against participants in the incident.

Four people died on the day of the riot and one Capitol police officer succumbed the next day to wounds he sustained while defending Congress.

Hundreds of police were wounded during the several-hour riot, and four officers who guarded the Capitol have since taken their own lives.

The defendants’ suggested that the obstruction law is unconstitutional because it is vaguely written and could disrupt free speech rights.

“No matter Defendants political motivations or any political message they wished to express, this alleged conduct is simply not protected by the First Amendment,” Kelly said in his ruling, noting that “Defendants are not, as they argue, charged with anything like burning flags, wearing black armbands, or participating in mere sit-ins or protests.” 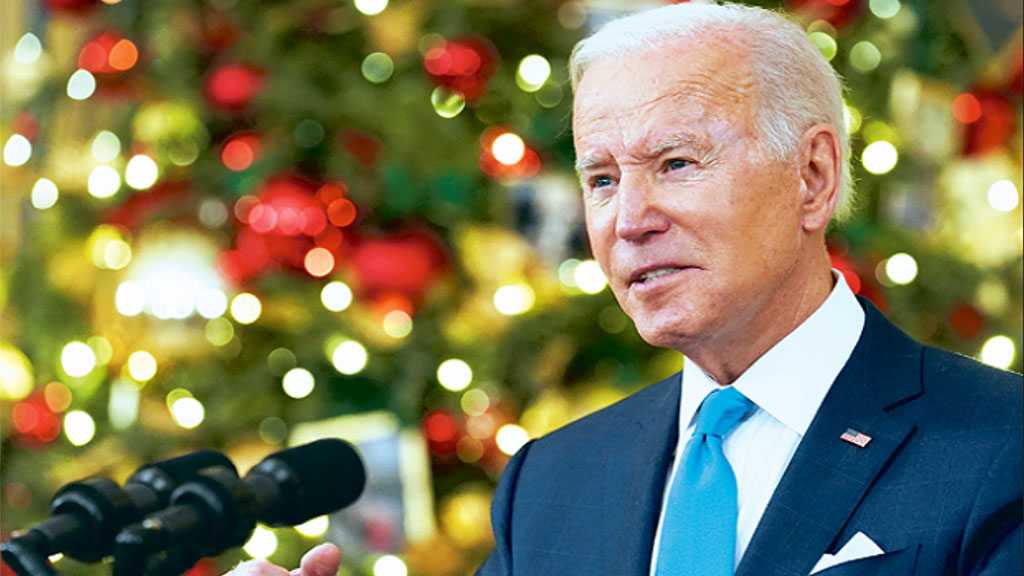 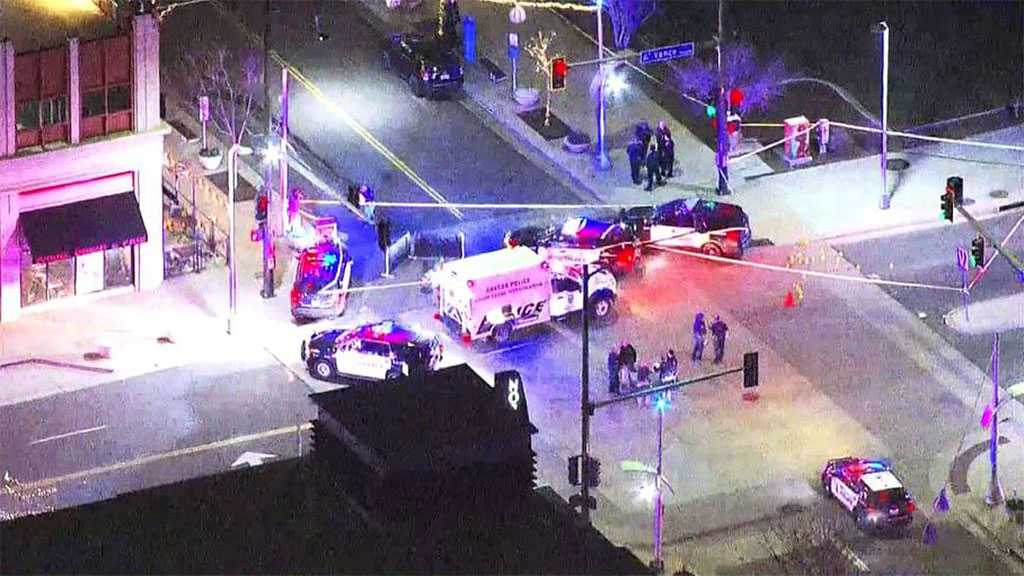 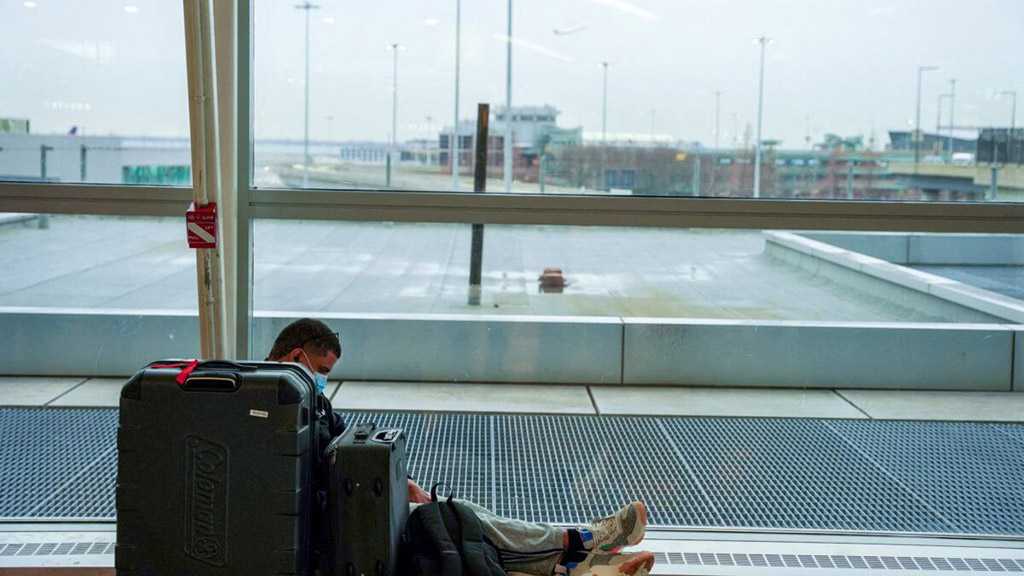