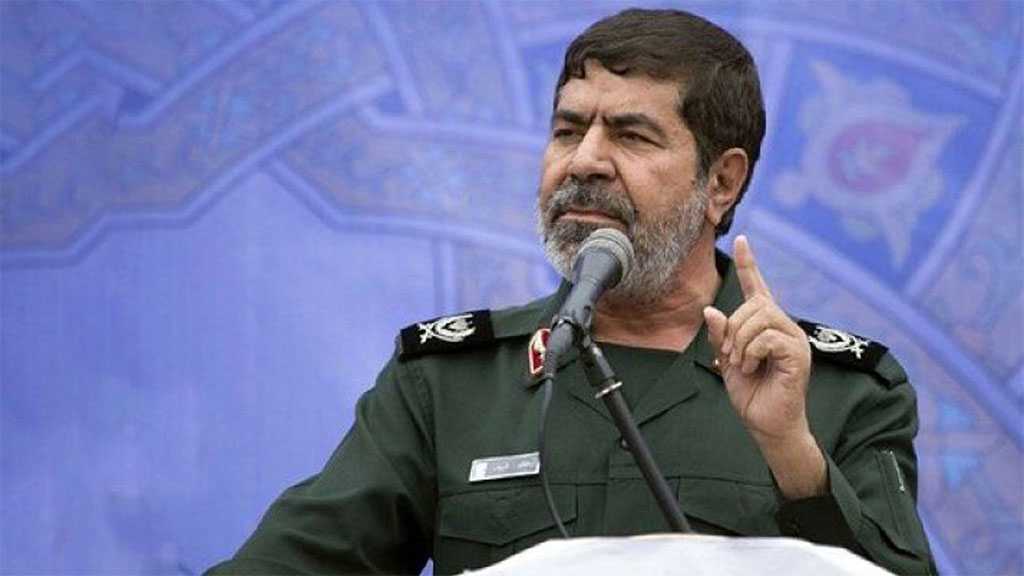 Spokesperson for the Islamic Revolution Guard [IRG] said the Zionist regime and the global arrogance have been terrified by the power of the Axis of Resistance.

The process of downfall of the Zionist regime has reached its most intense part over the past 70 years, General Ramezan Sharif said at a cultural meeting on Tuesday.

He said the global arrogance and the Zionists have become so frightened of the power of Resistance Axis that they assassinated senior Iranian commander Lt. General Qassem Soleimani.

The spokesman also noted that the blood of martyrs and the resistance of people have frustrated the Zionists and the enemies of Islam.

In remarks in May 2020, Leader of the Islamic Revolution His Eminence Imam Sayyed Ali Khamenei highlighted the intense hatred among many world people for the US because of its support for terrorism, saying the Americans will have to face eviction from Iraq and Syria.

Iran has underlined that it will never forget the US assassination of Lt. General Qassem Soleimani and his comrades in Iraq and “will definitely deal the reciprocal blow to Americans.”

In January 2020, a US drone strike near Baghdad International Airport assassinated General Soleimani, former commander of the Quds Force of Iran’s Islamic Revolution Guards Corps. The attack — that also killed Abu Mahdi al-Muhandis, the second-in-command of Iraq’s Popular Mobilization Units [PMU] anti-terror group, along with several others— came while General Soleimani was on an official visit to the Iraqi capital. 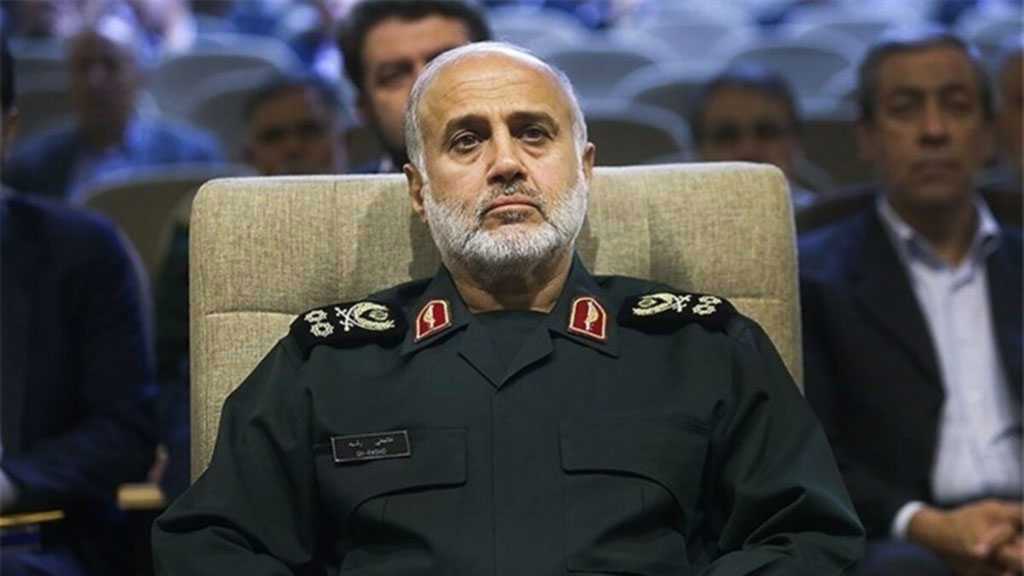 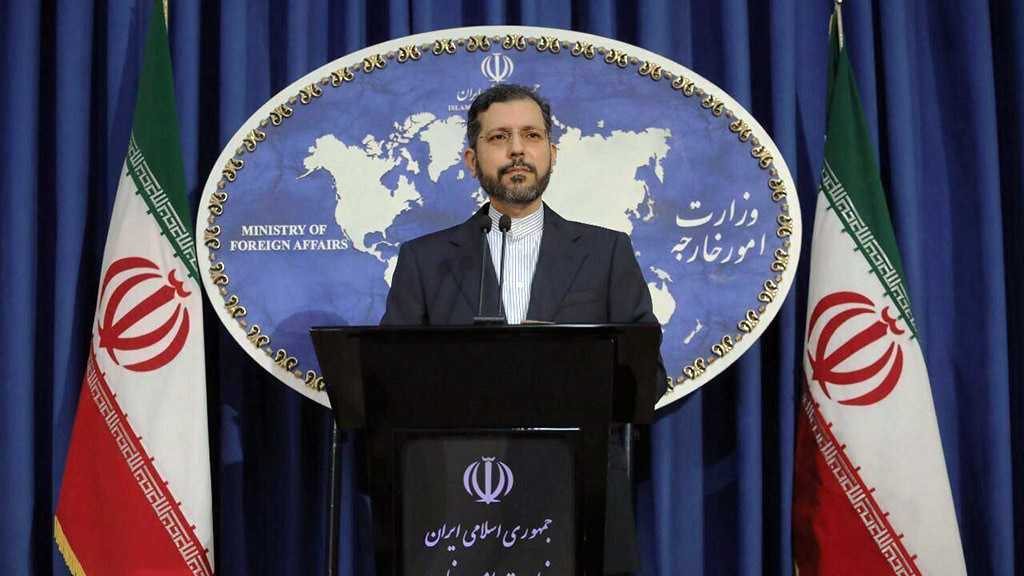 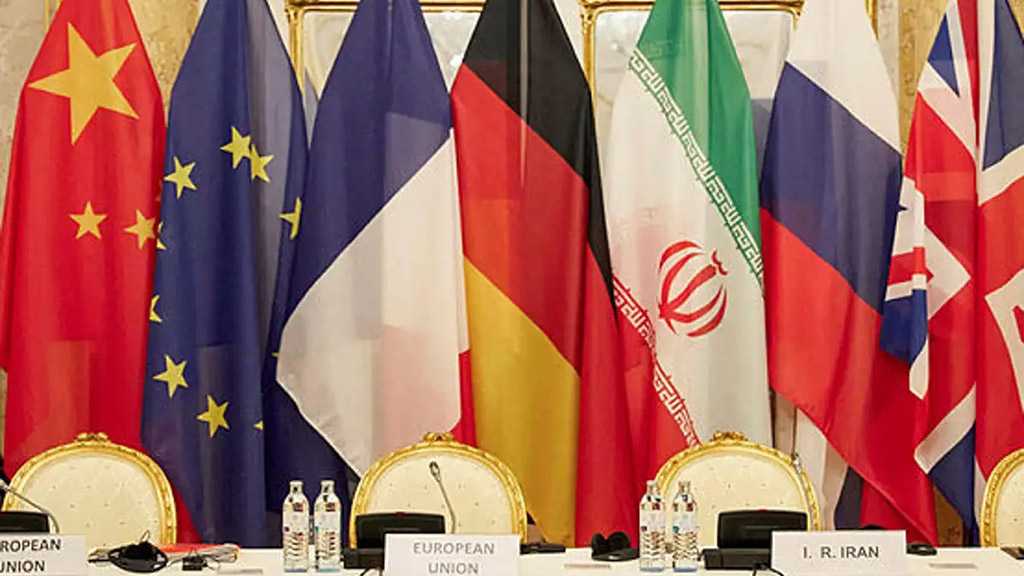