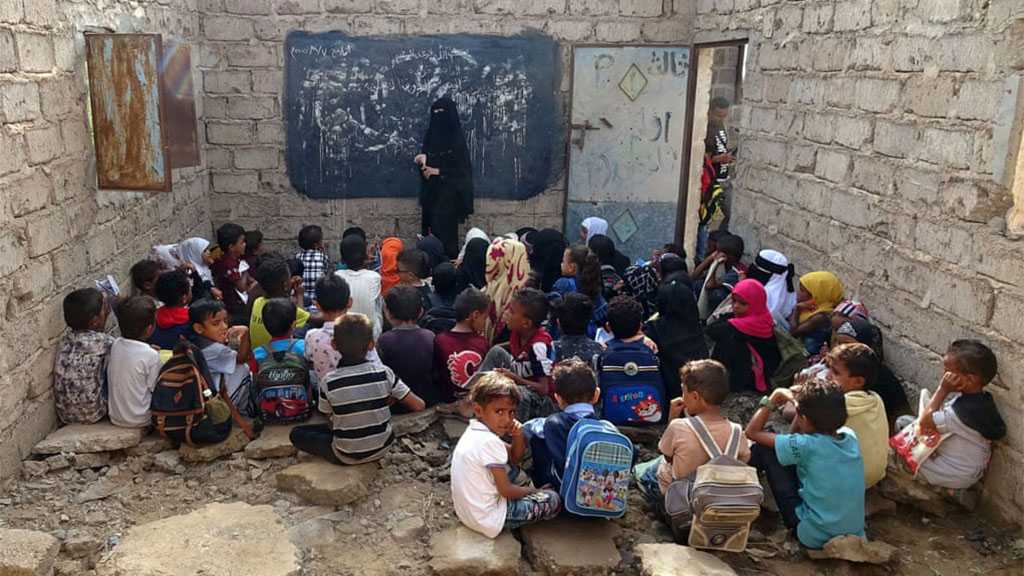 By Bethan McKernan – The Guardian

Their classroom has no roof, no seats, no desks; most of the 50 small children sitting on the rubble-strewn floor have no pens or paper. But the students in this makeshift school in Hays, a village in Yemen’s Hodeidah province, are still among the luckiest in the country simply for having a teacher and a place to learn.

Seven years into a catastrophic war that sparked the world’s worst humanitarian crisis, Yemen’s conflict shows no signs of ending soon, and the future of an entire generation is at risk of being destroyed. About 3 million children are unable to attend school, according to the Red Cross, with 8.1 million needing urgent educational assistance.

“There is a huge pressure to leave school to work to support the family,” says Yemeni Agence France-Presse photographer, Khaled Ziad, who took the picture in September. “Some children in Yemen are now 10 years old and they’ve never had the chance to enroll in any school. If families don’t have money for food or medicine and hospital fees, how can they afford education expenses?”

The UN has yet to make an official declaration of famine in Yemen because there is not enough reliable data to meet the technical definition. But 16.2 million people – around half the population – are food insecure, and fluctuating pockets of famine-like conditions have left nearly 2.3 million children under the age of five acutely malnourished. Weakened immune systems also make infants susceptible to Yemen’s devastating outbreaks of cholera and dengue fever: most people say Covid-19 is the least of their concerns.

Yemeni childhoods are ending earlier and earlier. The average age of marriage for girls in some rural areas was just 14, even before the conflict broke out, and has only dropped since.

Most of the children getting basic literacy and numeracy lessons in Hays had already been displaced from other areas, Ziad says, as families attempt to flee the fighting.

“Students do not feel safe while they get lessons. They can’t afford supplies. Schools are destroyed, homes are destroyed … years go by, and there is still no chance to get a proper education,” Ziad says.

Civil servant salaries in some areas have not been paid in several years, meaning many teachers and doctors effectively continue to work for free. While Yemen has about 170,000 teachers across primary and secondary schools, about two-thirds do not receive regular salaries.

“The teachers say that, even though they don’t have salaries and the conditions are harsh, they feel there is a responsibility to keep working. If they leave education, they know the disaster would be even greater,” Ziad says. “They continue to perform an important duty.”

Ziad, who lives in the nearby city of Hodeidah, says that he hopes his work as a photographer will help the world understand Yemen’s tragedy. He worries constantly about what the future holds for his two-year-old son.

“If the war continues, I do not think that my child or the rest of the children in Hodeidah will be able to have a better future. It has to end,” he says. 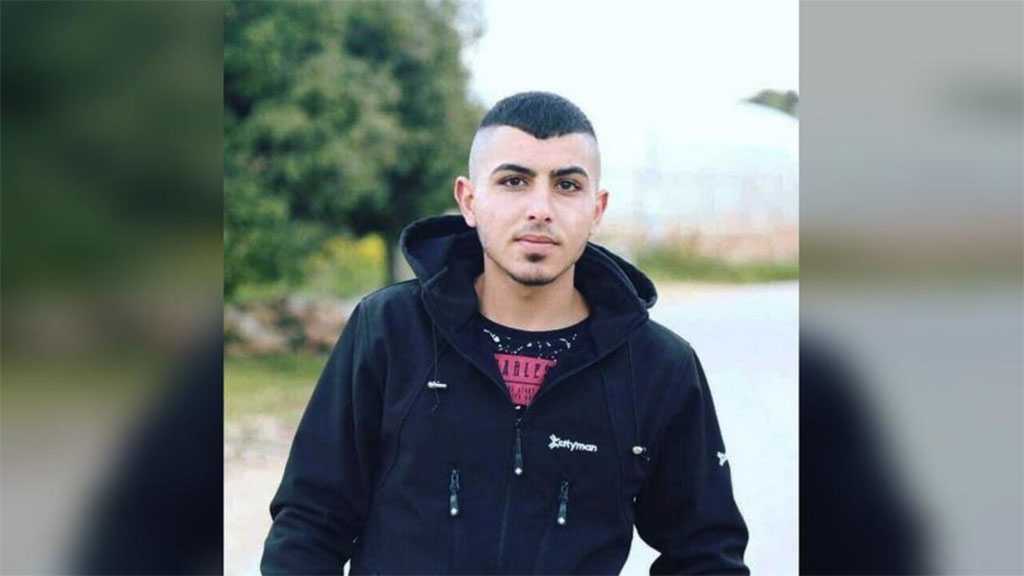 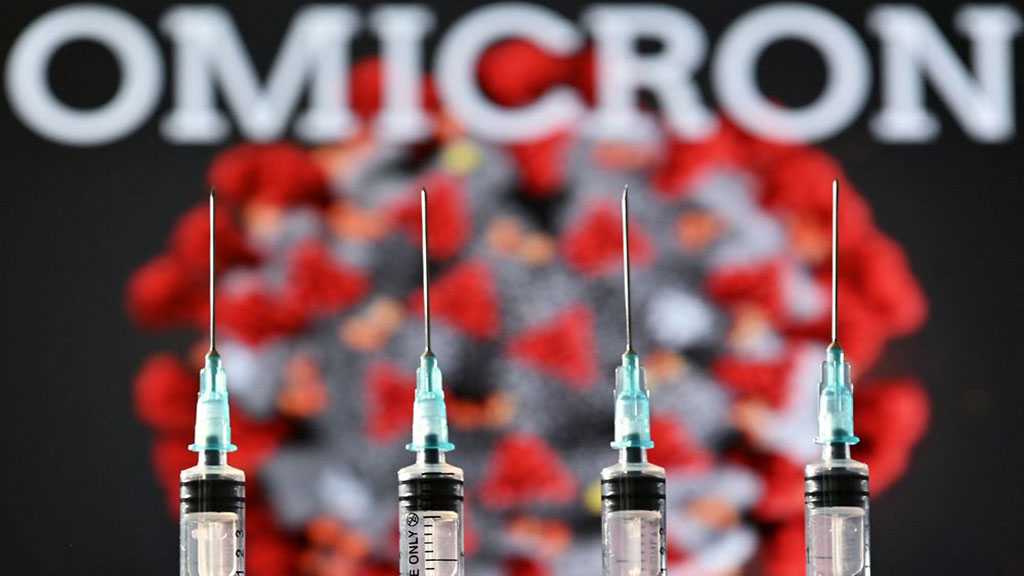 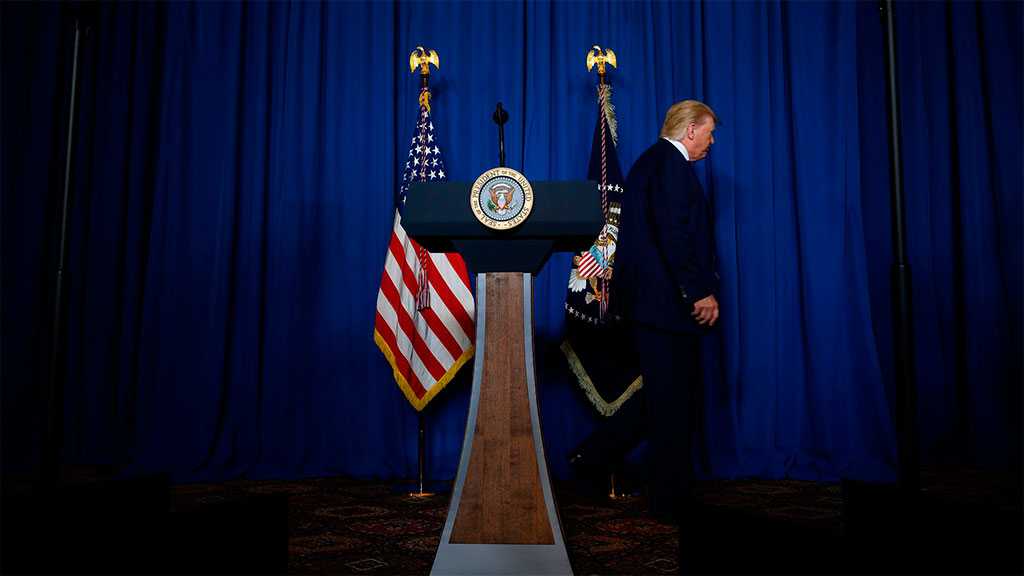