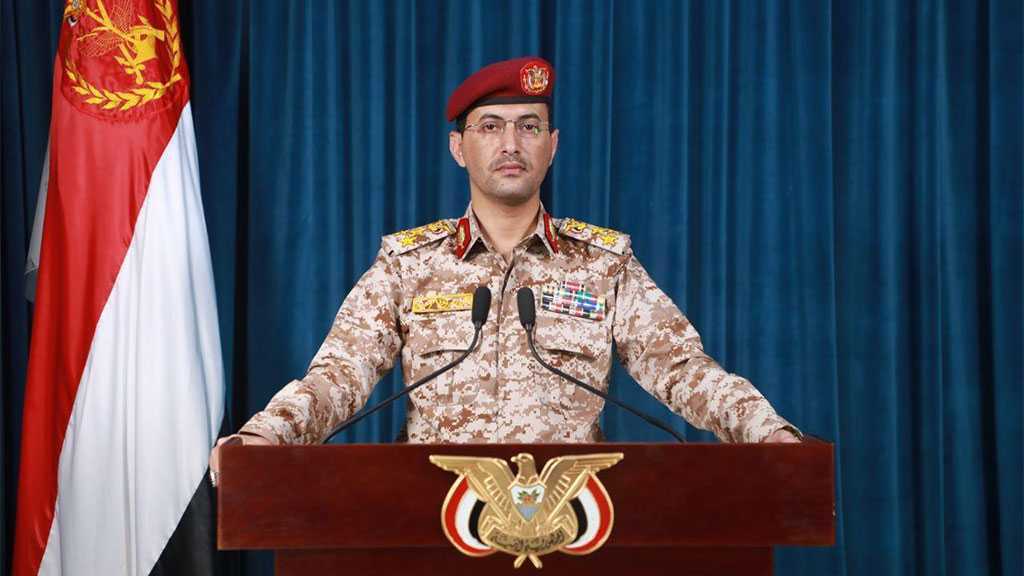 According to Saree, “The missiles hit its targets.”

Saree stressed that this targeting comes within the framework of the legitimate response to the crimes and escalation of the Saudi-American aggression and its siege on Yemen.

The Yemeni official promised “The Saudi regime with painful operations as long as it persists and continues in its brutal aggression and crimes.” 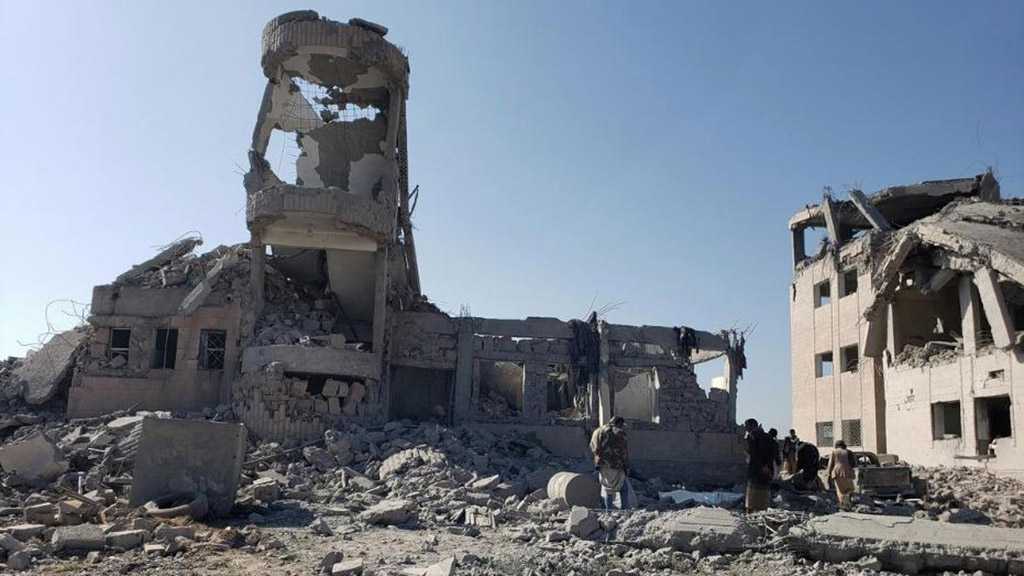 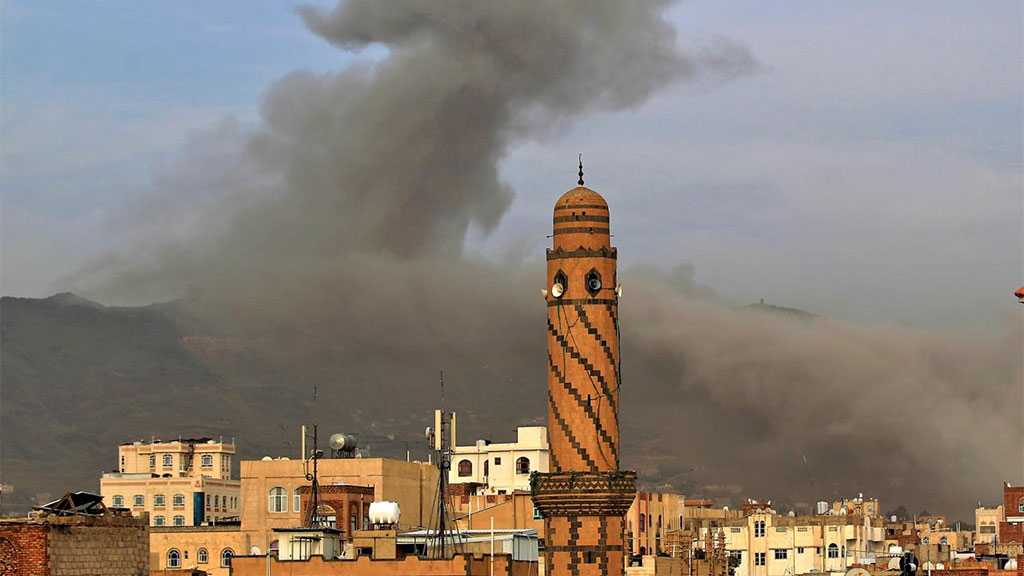 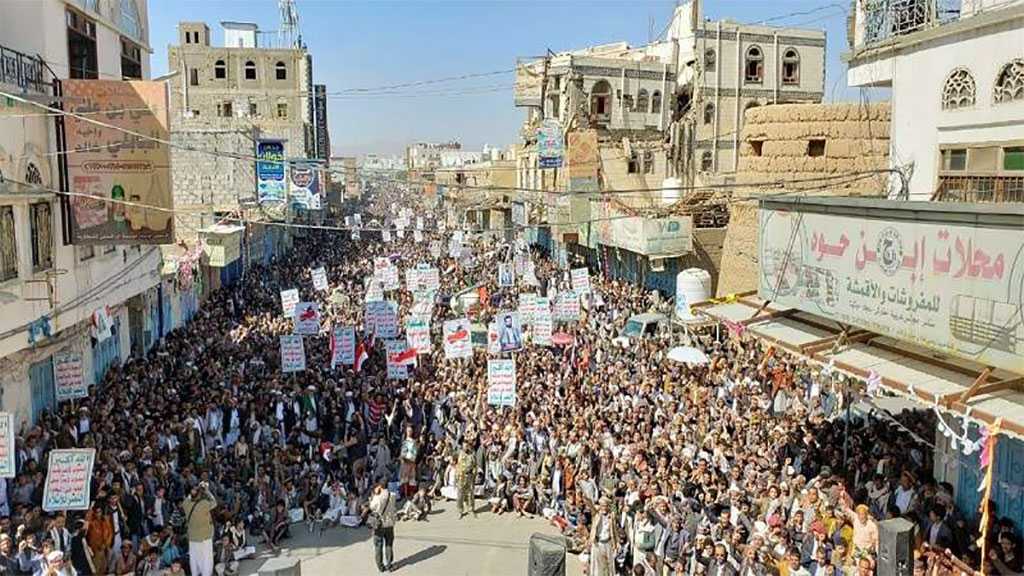