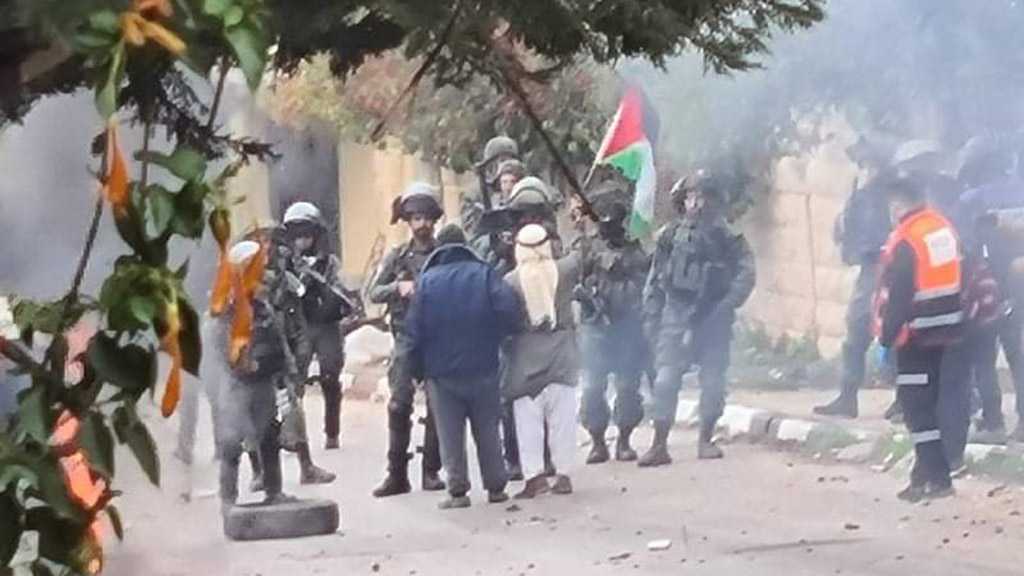 At least 125 Palestinians have been wounded in violent attacks by “Israeli” forces after hundreds of “Israeli” settlers attempted to break into and raid a village near the occupied West Bank city of Nablus.

42 Palestinians, including a local journalist, were injured by rubber-coated bullets and 83 others suffered breathing problems after inhaling tear gas fired by “Israeli” soldiers in the village of Burqa, northwest of Nablus, on Thursday evening, the Palestinian Red Crescent [PRC] said.

The PRC said a girl was treated for shock after a group of violent “Israeli” settlers attacked her family’s home on the outskirts of the village, Wafa news agency reported.

Under the protection of “Israeli” soldiers, the setters also attacked several vehicles, three houses, and a car wash belonging to Palestinians.

They also vandalized a number of gravestones in a cemetery in the village. Two ambulances were hit by “Israeli” troops with stun grenades and tear gas canisters.

“Israeli” settlers routinely engage in violence and vandalism against Palestinians in the occupied West Bank.

After the 1995 accords, the “Israeli” regime confiscated 1,014 dunams of land from the village of Burqa in order to establish the “Israeli” settlement of Homesh. The settlement was evacuated in 2005 but was later used by the “Israelis” as a military base.

Two Palestinians were killed in the area by the regime’s forces on Tuesday and Wednesday as “Israeli” forces and settlers ramped up their violent attacks against Palestinians.

More than 600,000 “Israelis” live in over 230 settlements built since the 1967 “Israeli” occupation of the Palestinian territories of the West Bank and East al-Quds.

All the settlements are illegal under international law. The UN Security Council has condemned the “Israeli” entity’s settlement activities in the occupied territories in several resolutions.

Meanwhile, local sources said a Palestinian man was hospitalized on Thursday evening after being brutally beaten up by “Israeli” soldiers near the village of Bazariya, northwest of Nablus.

Mohammad Saleh Hajja, 50, was on his way home when the “Israeli” forces stopped, assaulted, and brutally beat him. He was then thrown on the side of the roads, the sources said.

Doctors at Thabet Thabet Public Hospital in Tulkarm, where he was taken afterward, said Hajja was in an unstable condition. 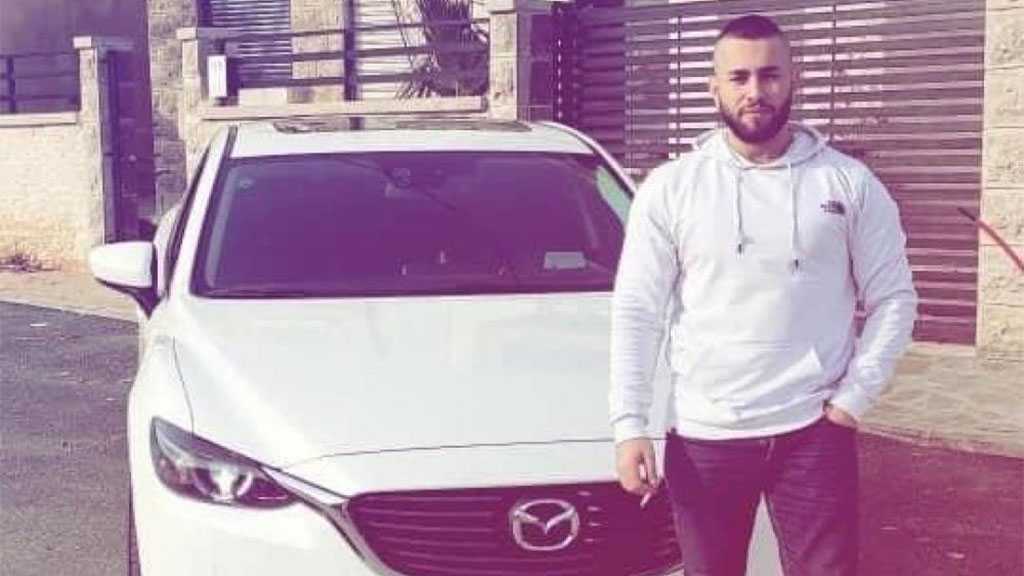 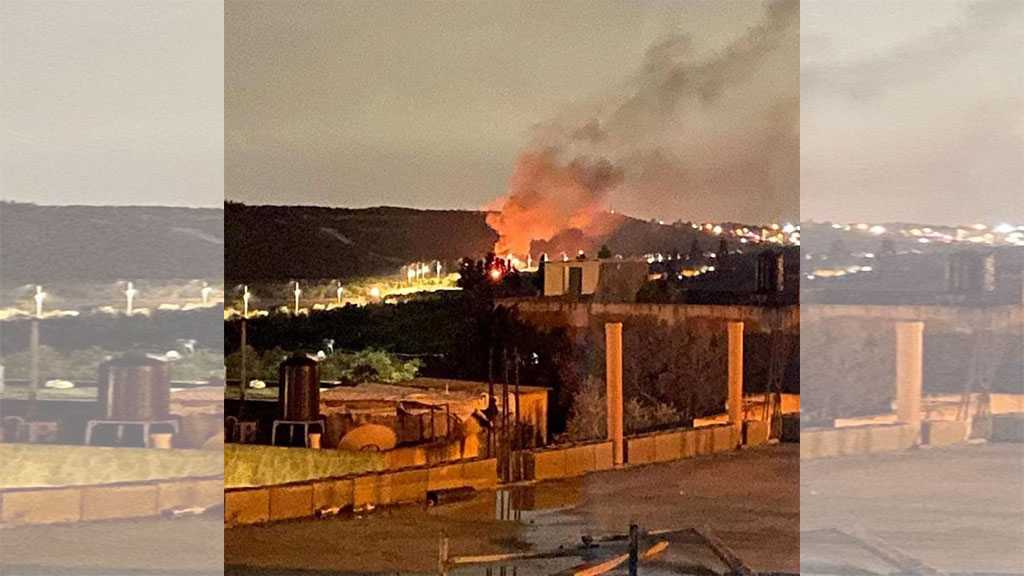 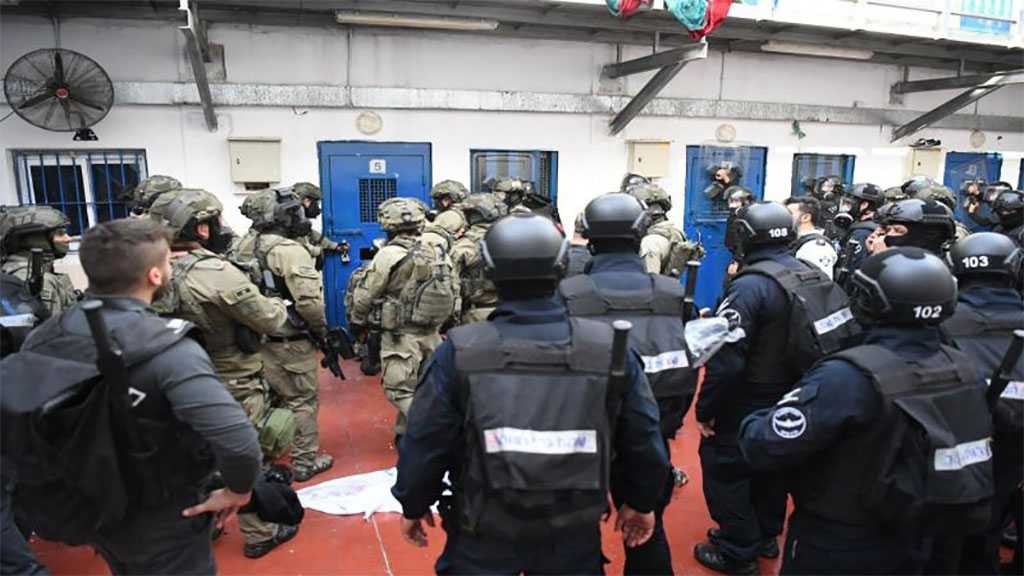