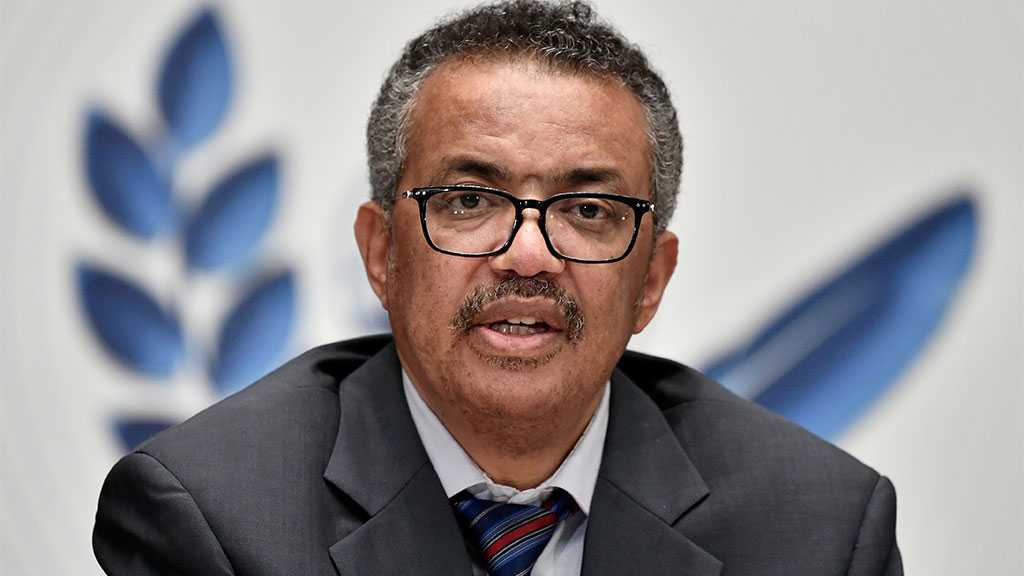 WHO Director General Dr. Tedros Ghebreyesus reminded reporters that the vast majority of hospitalizations and deaths due to COVID-19 are among "unvaccinated people, not un-boosted people," adding "we must be very clear that the vaccines we have remain effective against both the Delta and Omicron variants."

Speaking at a press conference in Geneva, Tedros said it was "frankly difficult to understand how a year since the first vaccines were administered, three in four health workers in Africa remain unvaccinated."

He said while some countries are now rolling out blanket booster programs, "only half of WHO’s Member States have been able to reach the target of vaccinating 40 percent of their populations by the end of the year, because of distortions in global supply."

Tedros said enough vaccines were administered globally this year that the 40 percent target could have been reached in every country by September, "if those vaccines had been distributed equitably, through COVAX and AVAT."

He also said he was encouraged by the improvement in vaccines supplies. Tedros said COVAX shipped its 800 millionth vaccine dose Wednesday, with half of those doses being shipped "in the past three months."

He said, "Our projections show that supply should be sufficient to vaccinate the entire global adult population, and to give boosters to high-risk populations, by the first quarter of 2022. However, only later in 2022 will supply be sufficient for extensive use of boosters in all adults. So, I call once again on countries and manufacturers to prioritize COVAX and AVAT, and to work together to support those who are furthest behind."

Tedros noted an interim statement on booster doses by the WHO Strategic Advisory Group of Experts on Immunization [SAGE].

"SAGE concluded that the focus of immunization must remain on decreasing death and severe disease and expressed concern that blanket booster programs will exacerbate vaccine inequity. About 20 percent of all vaccine doses administered every day are currently being given as boosters or additional doses."

"Blanket booster programs are likely to prolong the pandemic, rather than ending it, by diverting supply to countries that already have high levels of vaccination coverage, giving the virus more opportunity to spread and mutate. It’s important to remember that the vast majority of hospitalizations and deaths are in unvaccinated people, not un-boosted people. And we must be very clear that the vaccines we have remain effective against both the Delta and Omicron variants," he added. 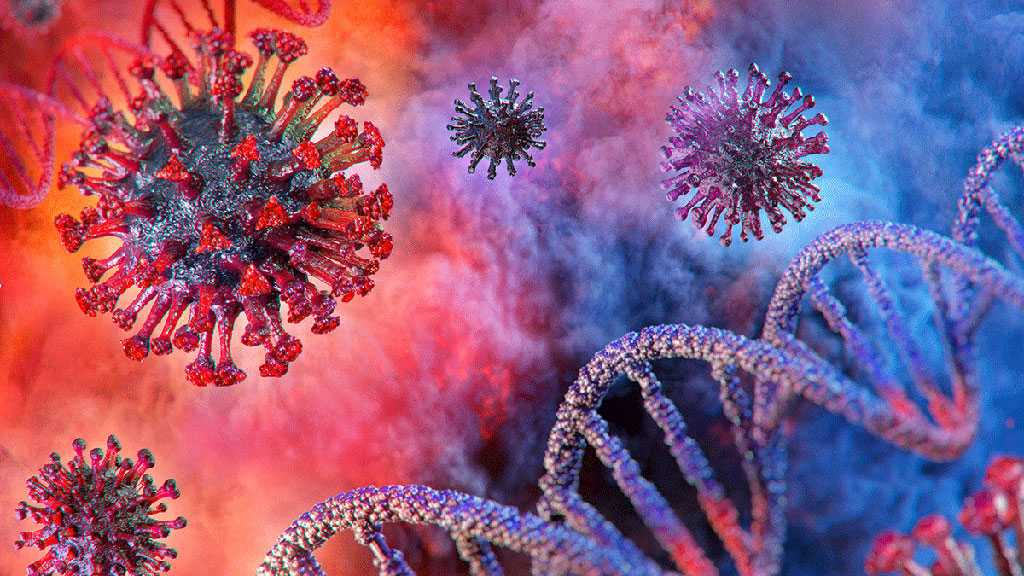 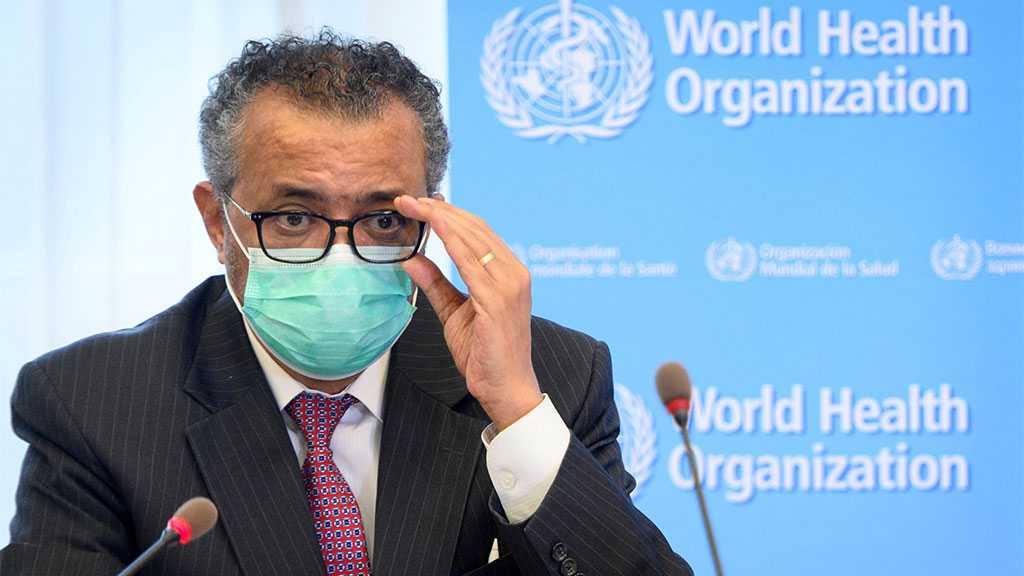 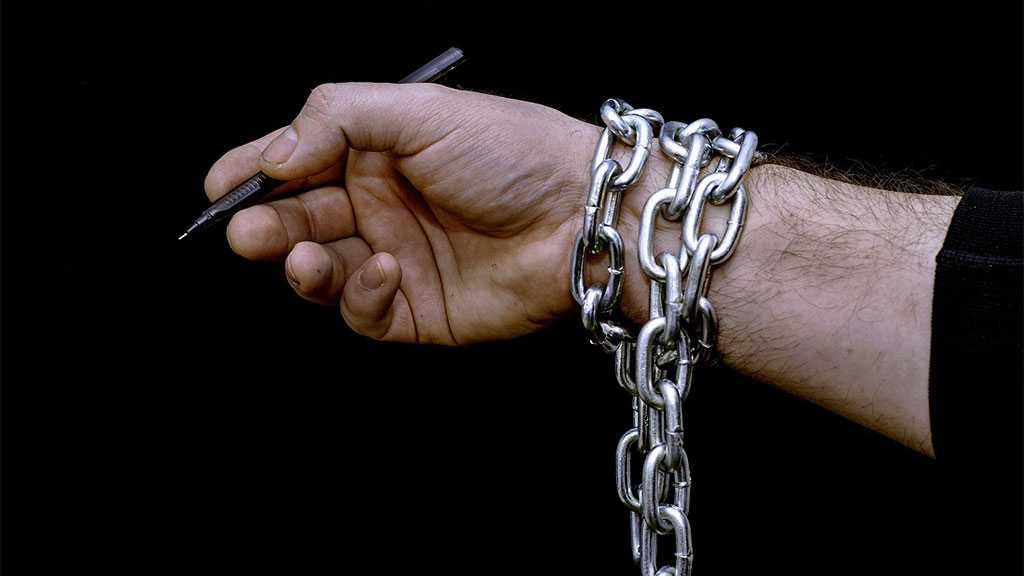