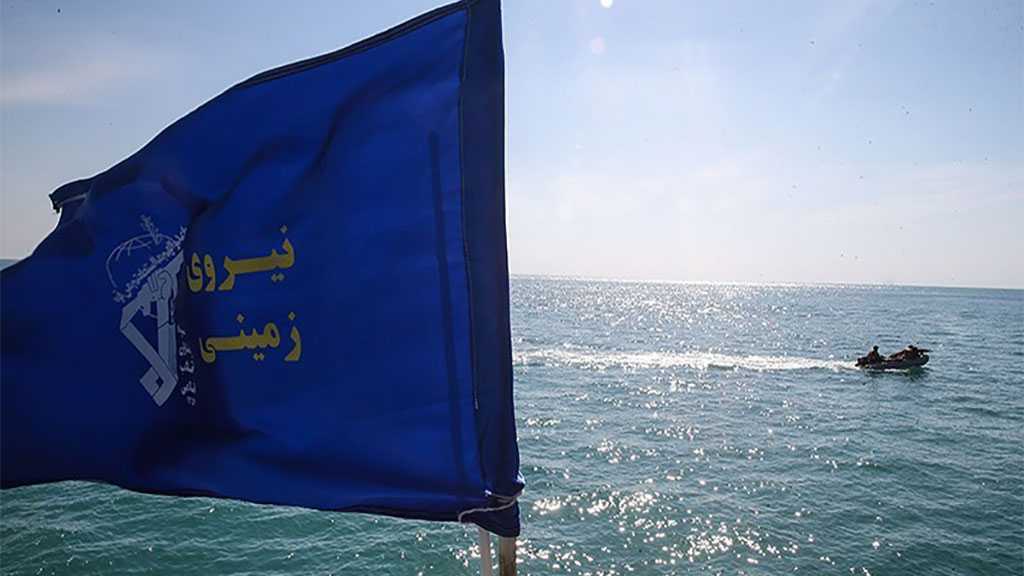 Major General Salami made the remarks on the sideline of the wargame that was underway for the second day on Tuesday.

“Today I saw a precise and real exercise which was the result of the utmost efforts and actions of the IRG Navy armed forces as well as quality, effectiveness and accuracy of the systems,” Salami said regarding the annual joint maneuvers which are participated by IRG ground, naval, and air forces held in the southern provinces of the country.

He also said that IRG navy drones hit the targets with 100% accuracy in various distances while adding that ballistic and cruise missiles as new weapons of the armed forces destroyed their pre-determined targets with full accuracy in different conditions.

Accuracy in hitting targets, flexibility in various ranges and the ability to operate simultaneously against fixed or moving targets are the salient features of this phase of the drill, General Salami said, adding that during the previous two days of the drill a jump in the IRG’s defense power was witnessed.

The IRG chief further underscored that making use of new technologies including artificial intelligence and drone technologies in numerous depth and missiles with various ranges and acceptable accuracies shows that the IRG naval forces have reached new apexes in their ascendance. 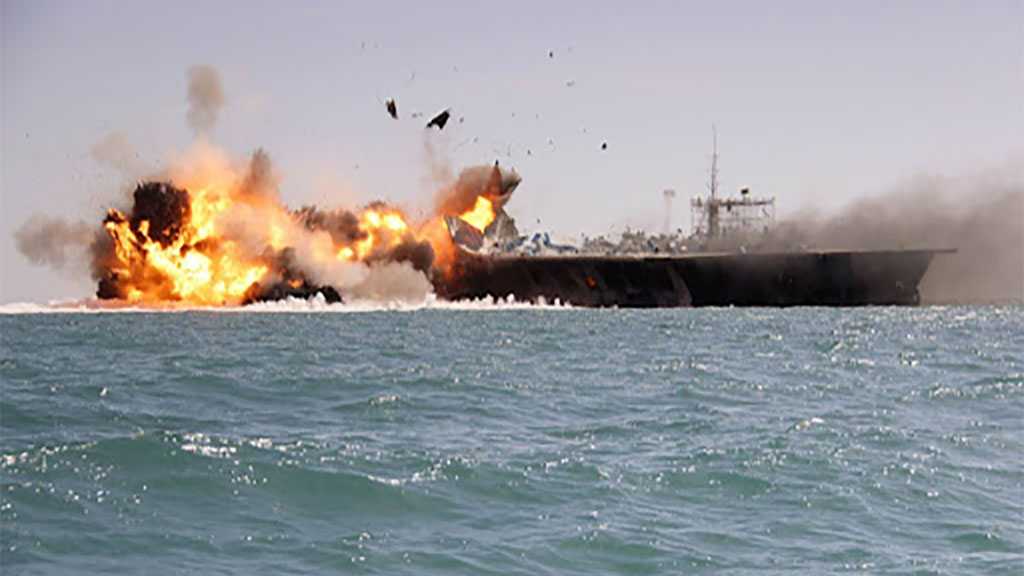 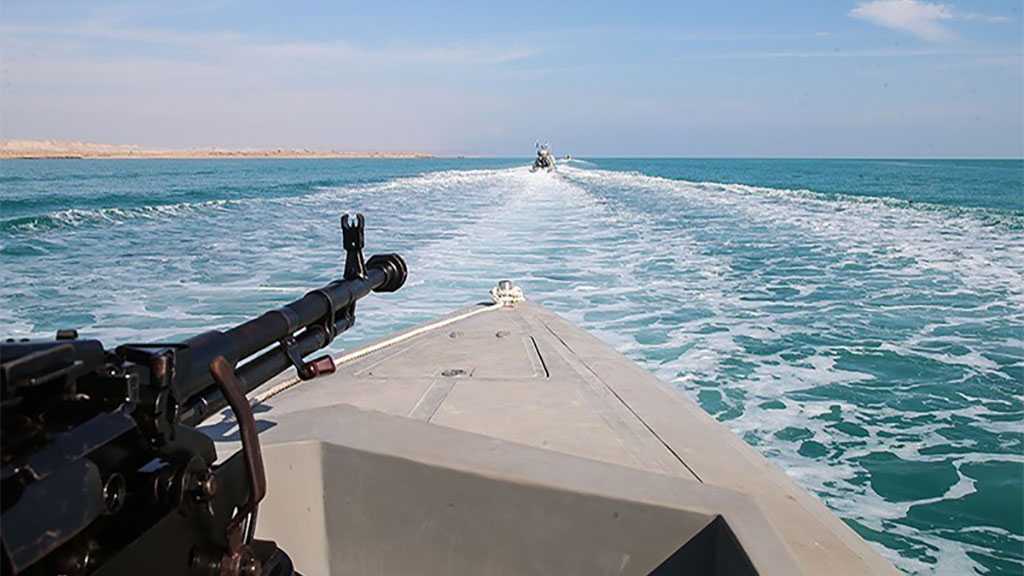 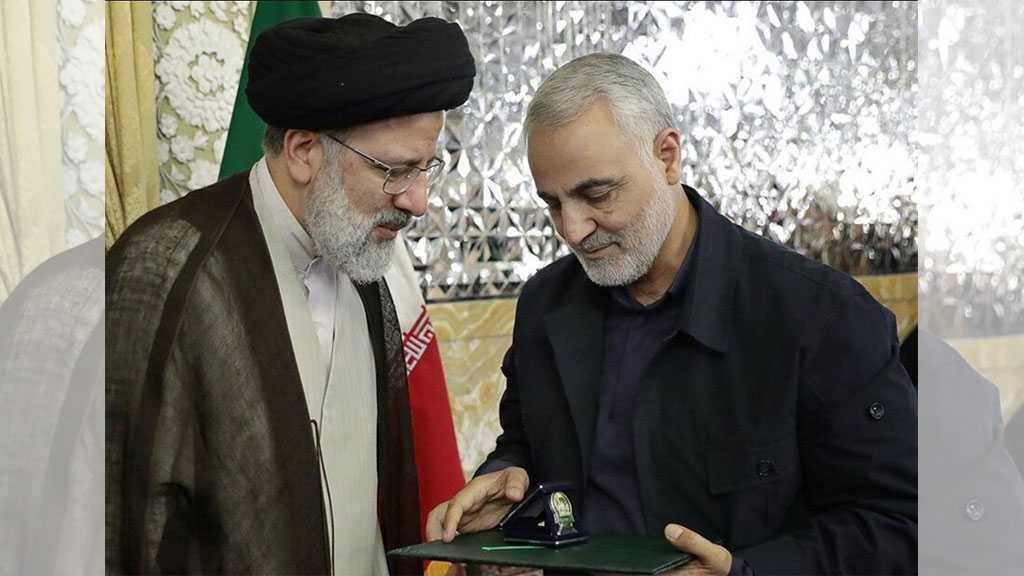