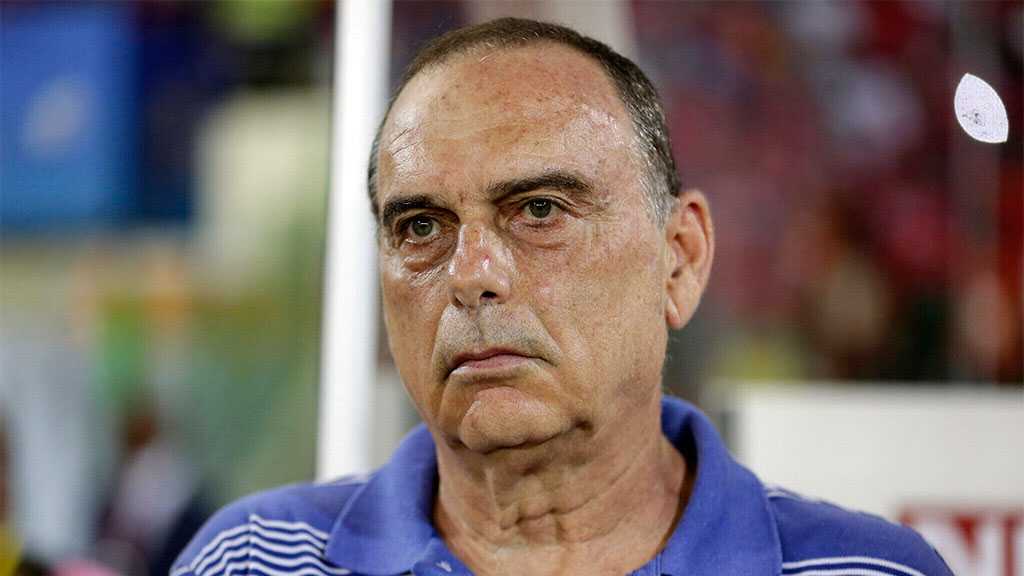 Three Algerian players withdrew from a “legends” soccer game in Qatar on Friday in protest at the opposing team’s ‘Israeli’ coach, Avram Grant.

The FIFA Arab Legends and FIFA World Legends faced off on Friday at an exhibition event ahead of the FIFA Arab Cup final.

Rabah Madjer, Rafik Saifi and Rafik Halliche all decided they would not play in the game over Grant’s involvement as coach and player for the World Legends team.

Although the World Legends team appeared stronger at the start of the game, the Arab Legends battled back to eventually win in a penalty shootout.

Grant’s public appearance at a game in Qatar was in itself unusual — Qatar does not have normalized ties with the Zionist entity and is a key donor to Hamas-controlled Gaza, distributing aid payments to Palestinian residents in the enclave.

Grant formerly managed English soccer giant Chelsea as well as serving as coach of the ‘Israeli’ national team from 2002 to 2006.

Algeria has no diplomatic ties with the Zionist occupation entity and has long been a supporter of the Palestinian cause.

In 2016, Algeria’s soccer team reportedly pulled out of a friendly match with Ghana because the latter had Grant as head coach.

In September, Algerian judoka Fethi Nourine was banned from competition for 10 years by the International Judo Federation after his withdrawal from the Tokyo Olympics to avoid a potential bout against an ‘Israeli’ opponent. 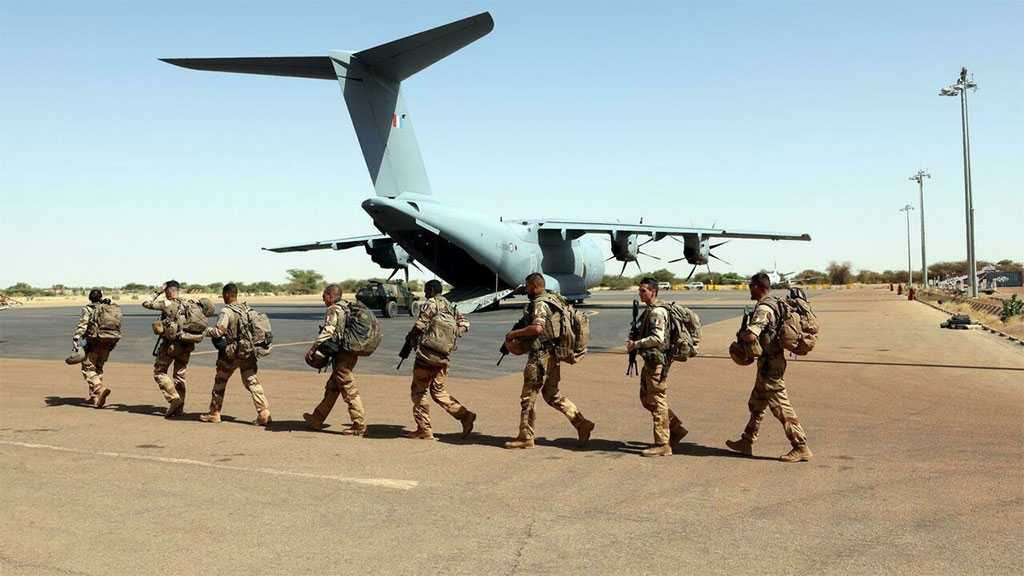 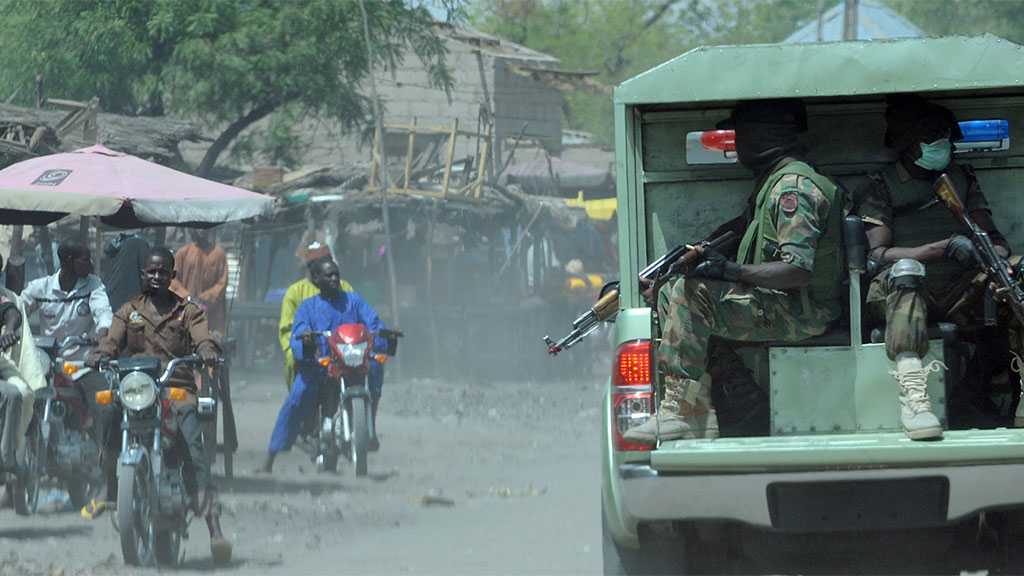 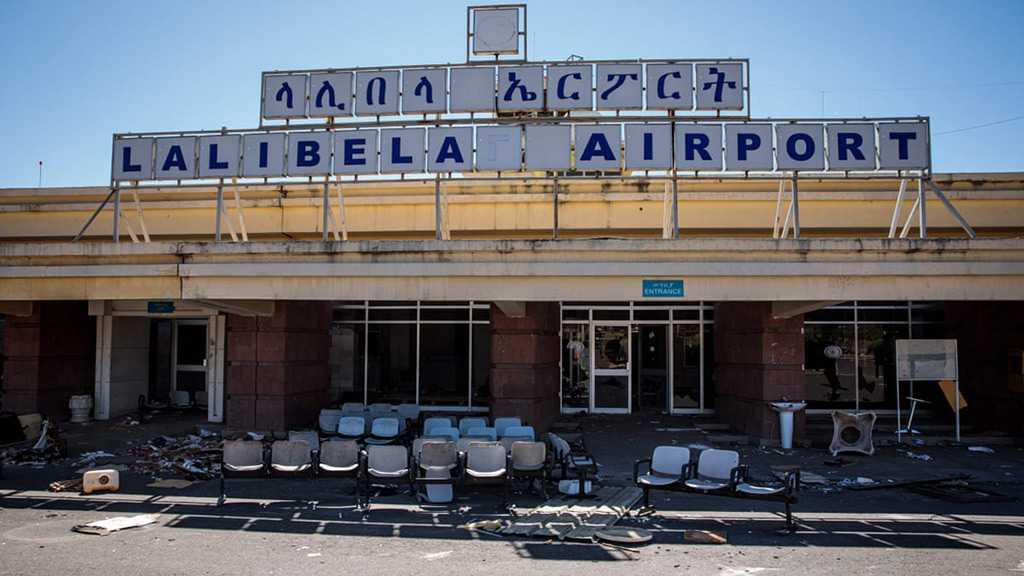