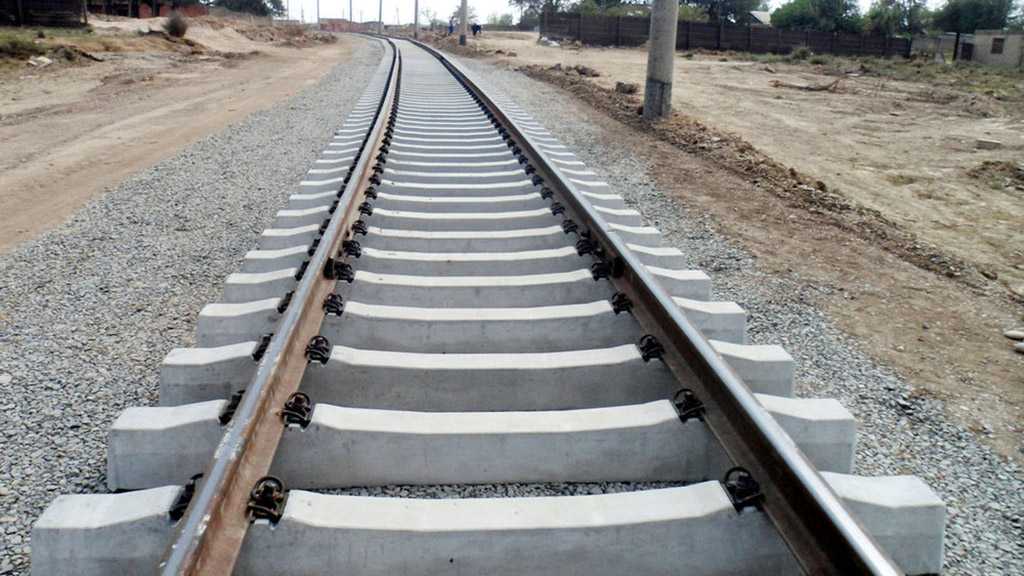 The leaders of Armenia and Azerbaijan have agreed to construct a railroad running between their countries, after previous routes were scrapped during the two nations’ Nagorno-Karabakh conflict last year.

Nikol Pashinyan, the Armenian prime minister, told ministers the news in a cabinet session on Thursday, saying, “at a meeting in Brussels with the President of Azerbaijan, we confirmed our agreement to construct a railroad running from Yeraskh to Horadiz.” He added that they had also previously discussed the plan with Russian President Vladimir Putin at a meeting in Sochi, in southern Russia.

The train route will run from the Armenian city Yeraskh through the Azerbaijani exclave Nakhchivan, which is separated from the rest of the southern Caucasian country by Armenian territory. The line will terminate in Horadiz, within Azerbaijan proper, meaning it will connect Nakhchivan with the rest of the country.

There had previously been a similar route running from Yeraskh through Nakhchivan, but it was shut down after hostilities erupted between the two countries in September 2020. The conflict took place over the status of Nagorno-Karabakh, a predominantly ethnically Armenian region which has been subject to territorial disputes for decades.

The region is de jure recognized as part of Azerbaijan, but large parts of it have been de facto controlled by a pro-Yerevan administration since the breakup of the Soviet Union in the early 1990s. After weeks of fighting last year, Baku gained control of much of the disputed land, with Russian authorities mediating a truce between the two sides.

Azerbaijan has also proposed the construction of a “Zangezur corridor,” which would give it control of territory between Nakhchivan and the rest of the country, allowing Azerbaijani citizens to travel domestically without needing to pass through border control. Pashinyan has rejected the idea, saying that it demonstrates Baku’s territorial ambitions in the region.

Following a trilateral meeting in Sochi in November, Putin said that Pashinyan and Azerbaijani President Ilham Aliyev had agreed to work to properly demarcate their border, hopefully bringing the decades-long conflict to an end. However, Yerevan has warned that efforts to shift the frontier are still ongoing, and has called for Moscow’s help in maintaining the peace. 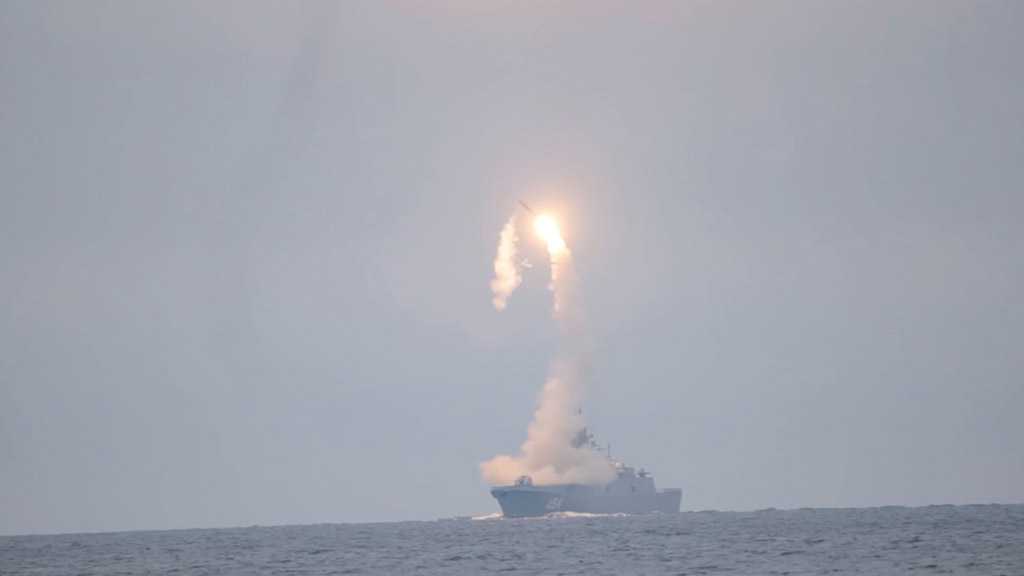 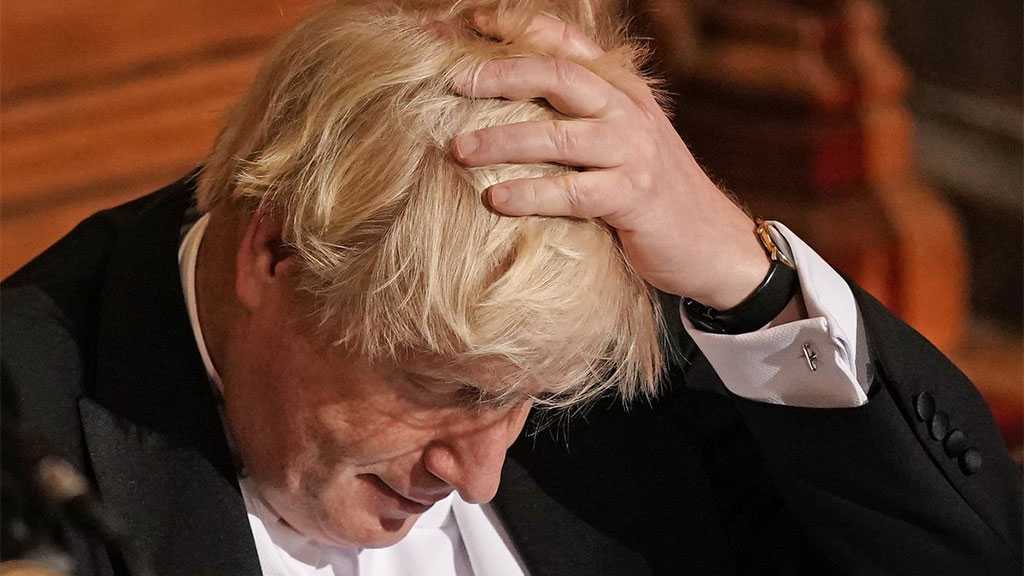 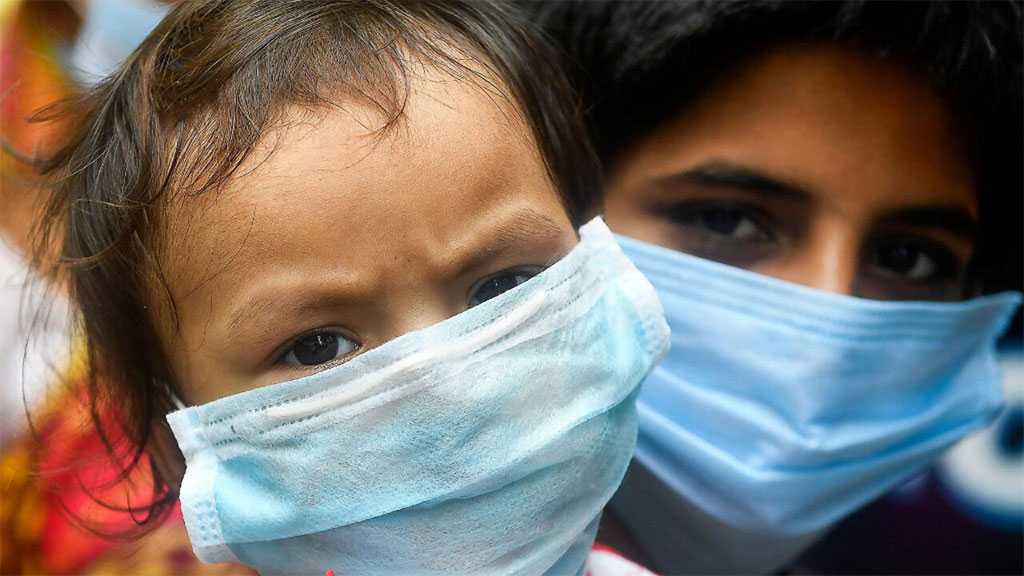