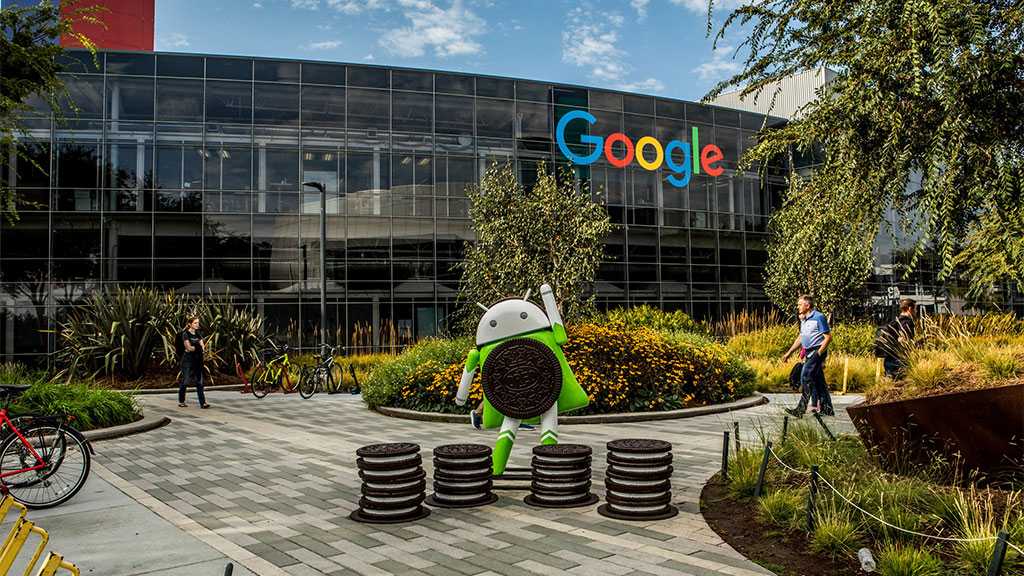 Alphabet Inc’s Google told its employees they would lose pay and eventually be fired if they do not follow its COVID-19 vaccination rules, CNBC reported, citing internal documents.

A memo circulated by Google’s leadership said employees had until December 3 to declare their vaccination status and upload documentation showing proof, or to apply for a medical or religious exemption, according to the report.

After that date, Google said it would start contacting employees who had not uploaded their status or were unvaccinated and those whose exemption requests were not approved, CNBC reported on Tuesday.

Employees who have not complied with the vaccination rules by January 18 will be placed on “paid administrative leave” for 30 days, CNBC reported, followed by “unpaid personal leave” for up to six months and termination.

Like much of the US, Silicon Valley is coping with a resurgence in COVID-19 and the new Omicron coronavirus variant, forcing companies to re-evaluate plans to get staff to return to offices. The Biden administration has mandated vaccinations for federal contractors nationwide, but several prominent US corporations have suspended efforts to comply amid a slew of challenges from states that say the president overstepped his authority in requiring COVID-19 shots.

Google, which employs more than 150,000 people in the country, said it plans to follow Biden’s order. In July, the search giant said it will require all workers returning to work to get vaccinated.

“We expect that almost all roles at Google in the US will fall within the scope of the executive order,” CNBC reported, citing Google’s memo. “Anyone entering a Google building must be fully vaccinated or have an approved accommodation that allows them to work or come onsite,” the company said, adding that “frequent testing is not a valid alternative to vaccination.”

When contacted by the Reuters news agency, Google did not directly comment on the CNBC report but said, “We’re committed to doing everything possible to help our employees who can get vaccinated do so, and firmly stand behind our vaccination policy.”

Earlier this month, Google delayed its return-to-office plan indefinitely amid Omicron variant fears and some resistance from its employees to company-mandated vaccinations. It earlier expected staff to return to the office for about three days a week from January 10. 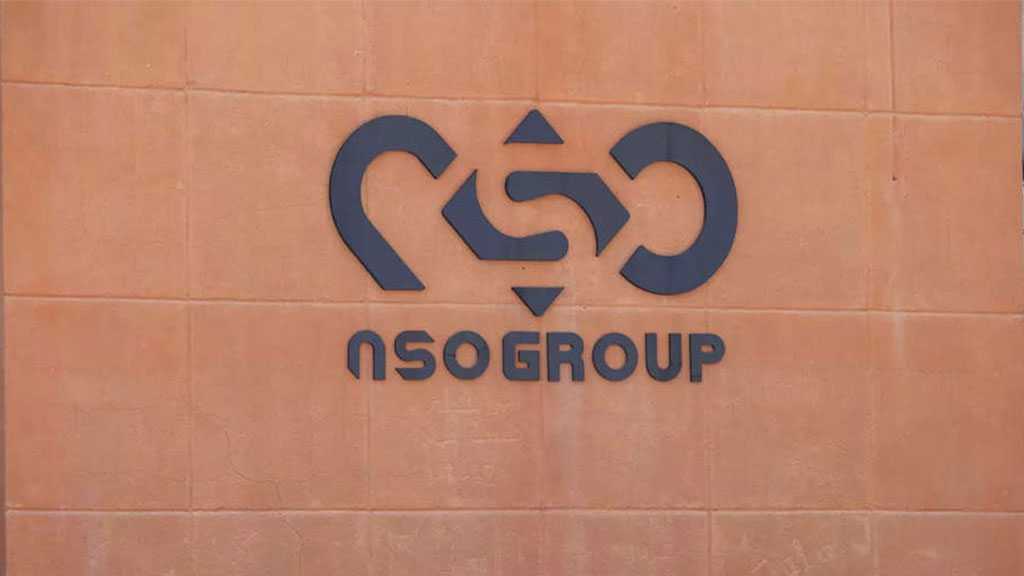 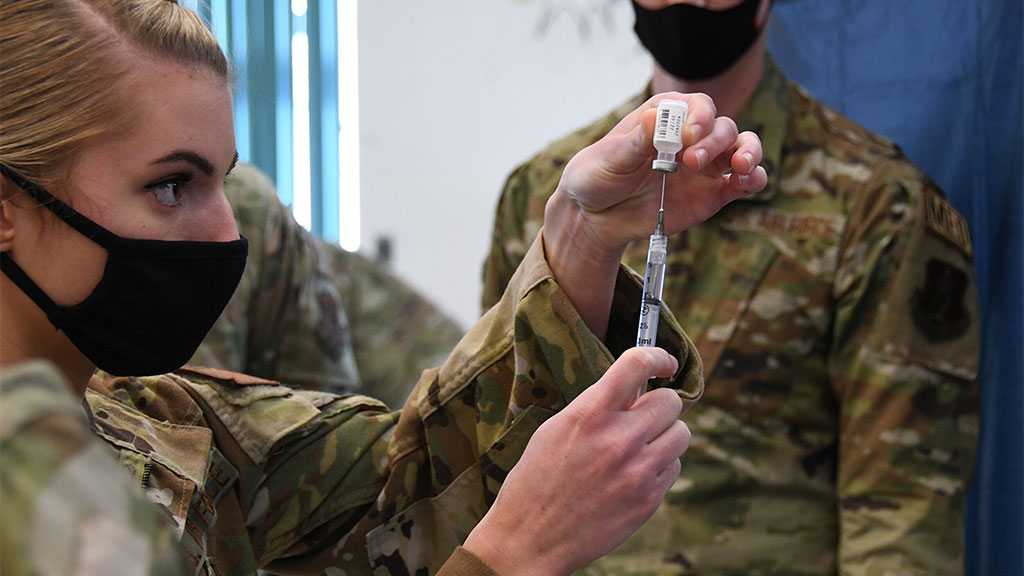 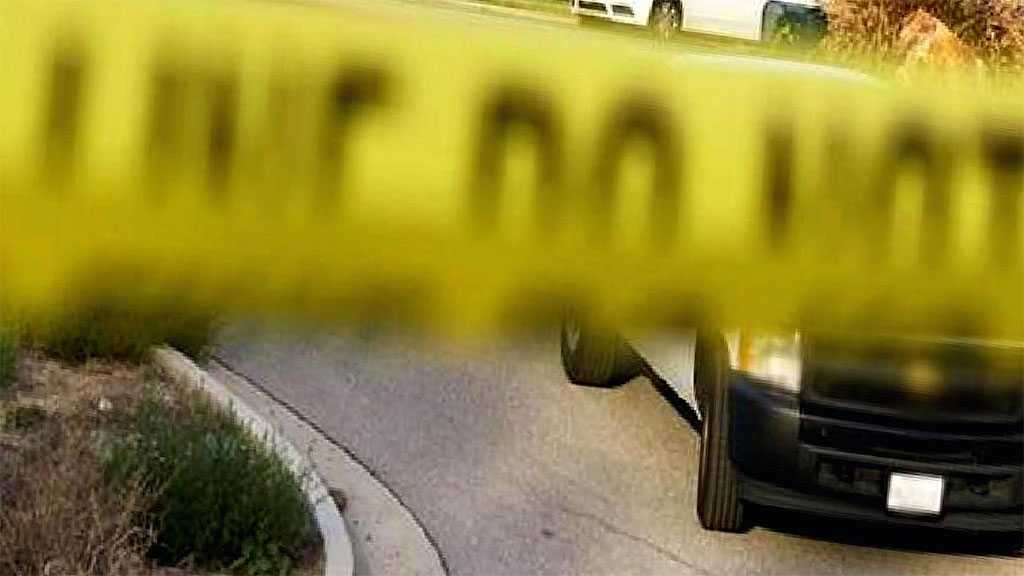