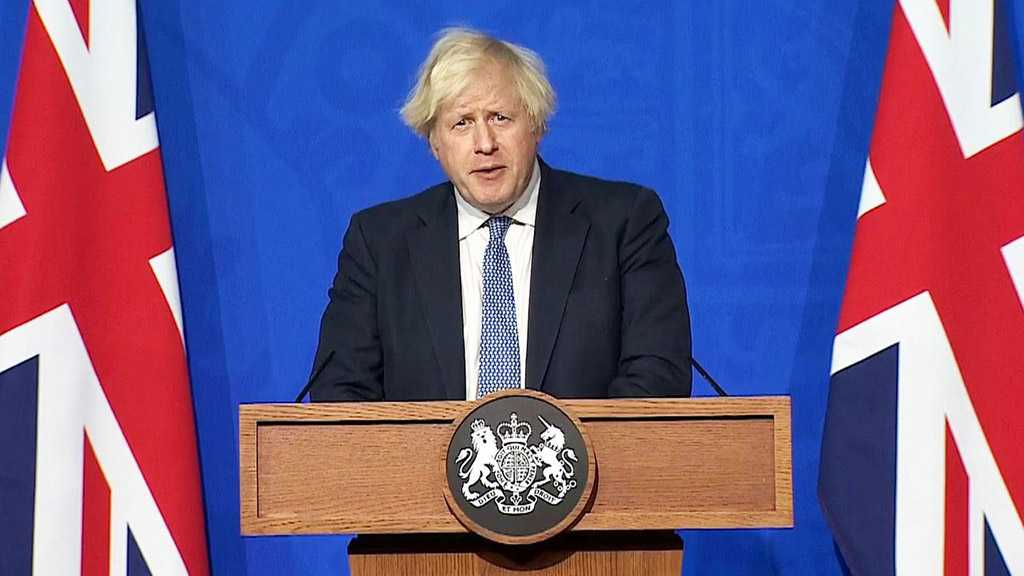 Around 80 Conservative backbenchers are expected to turn on Boris Johnson over his Plan B COVID-19 restrictions in what is viewed as the largest Tory rebellion against the prime minister.

MPs are due to vote on new COVID rules for England in the House of Commons after a six-hour debate scheduled for later on Tuesday.

Labour leader Keir Starmer, for his part, confirmed that his party will support the government in the vote on Johnson's Plan B.

He told the BBC that he was "not supporting the prime minister on Tuesday", but was backing "our NHS and […] the public in relation to this pandemic".

Referring to the fresh restrictions, the Labor leader stressed that while he is not "comfortable" with the idea of the government introducing vaccine passports, he has been "persuaded that it is necessary".

An array of Tory MPs, including Joanna Gideon, were not that sure, with the 69-year-old Conservative tweeting that she “will be voting against the introduction of vaccine passports on Tuesday”.

“Their effectiveness is unconvincing and the impact on our hospitality industry and major events businesses, who have already had to sacrifice so much, would be unjustified”, Gideon claimed.

She was echoed by Tory lawmaker Henry Smith, a Boris Johnson loyalist, who described vaccination passports as “a further erosion of civil liberties”.

“I think they will do damage to our economy and it's a further distraction from the other health conditions that the pandemic has distracted us from”, he told Sky News.

The remarks came as Johnson announced a new booster plan, hours after the UK’s COVID-19 alert level was raised to 4 due to the spread of the new Omicron strain in the country, where more than 3,000 such cases have already been registered.

The "Omicron Emergency Boost" plan stipulates offering a COVID-19 booster jab to every adult before the end of December, among other targets. It means vaccinating about one million people a day, as compared to the 530,000 people that were vaccinated last Saturday. In March, as many as 844,000 Britons received a COVID shot in a single day, a record that has yet to be broken.

In a televised address to the nation, BoJo said that he was "afraid" the UK is "now facing an emergency" in its battle with the new Omicron variant, and that "we [the country] must urgently reinforce our wall of vaccine protection to keep our friends and loved ones safe".

"No one should be in any doubt: there is a tidal wave of Omicron coming", Johnson stressed, arguing that two doses of the COVID-19 vaccine "are simply not enough to give you the level of protection we all need".

He also promised that the Army would be deployed across the country to help ramp up the booster program, with GPs instructed to cancel appointments and focus instead on adding to the target of offering vaccines to every UK adult by the year-end.

In addition, the prime minister said that the government needs “tens of thousands” of vaccination volunteers “to work alongside our brilliant GPs, doctors, nurses and pharmacists, to deliver jabs and save lives”.

As for the Tuesday vote, it comes amid Cabinet Secretary Simon Case’s probe into The Mirror’s reports about a number of parties held at Downing Street in 2020 amid the Tier 2 coronavirus lockdown restrictions in London and beyond. Since the news broke, Johnson has repeatedly said that no rules were violated during the gatherings because he was given multiple assurances about compliance.

Adding fuel to the fire of criticism is the row over UK media allegations that Conservative Party coffers contributed to covering the reported £200,000 [$277,400] cost of refurbishing the flat over 11 Downing Street, where Johnson resides with his wife Carrie Symonds.

Johnson reportedly bemoaned the cost of the renovation by Symonds as "totally out of control", revealing to one minister that he was especially alarmed by the cost of the "gold wall coverings" chosen by her. 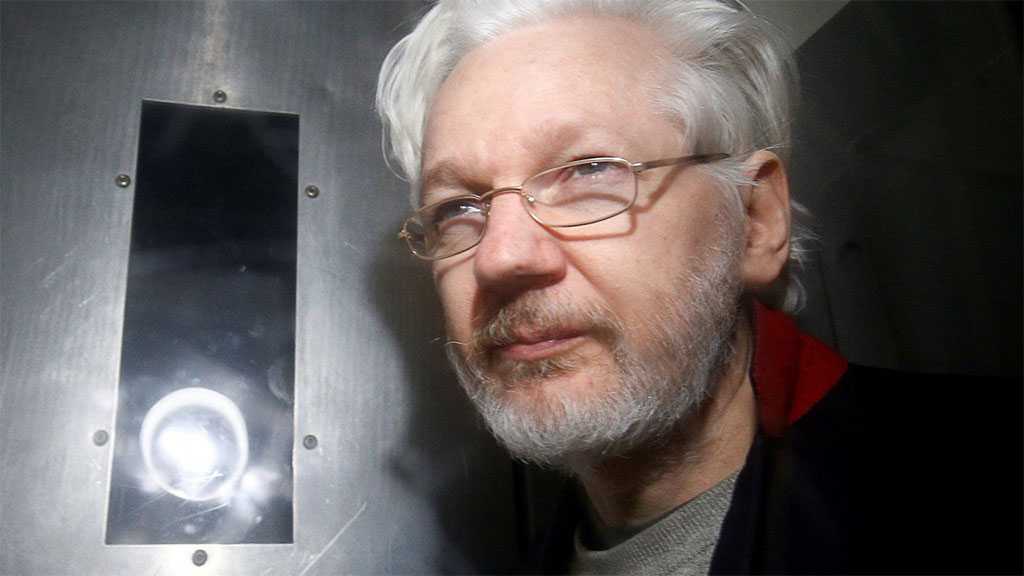 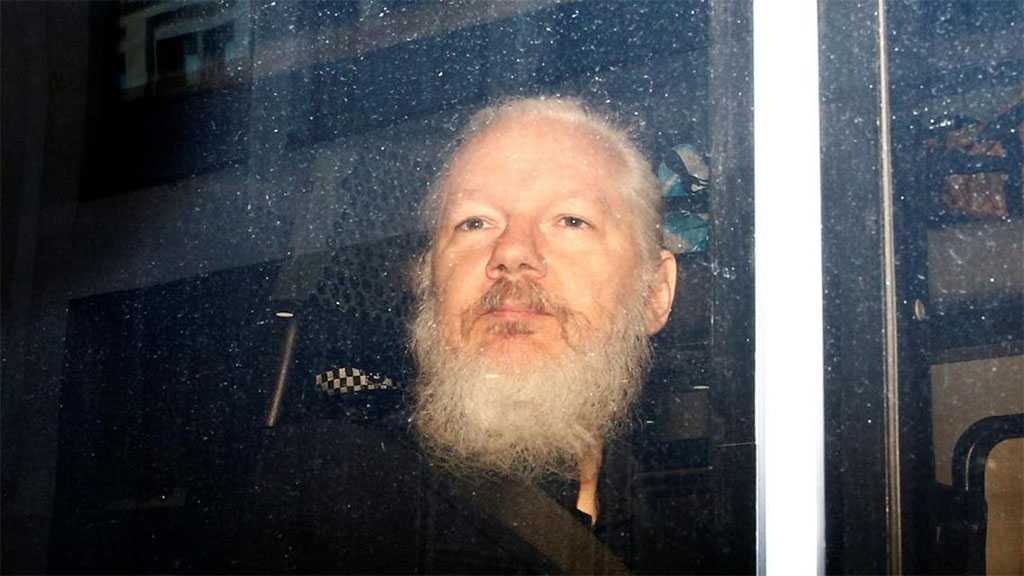 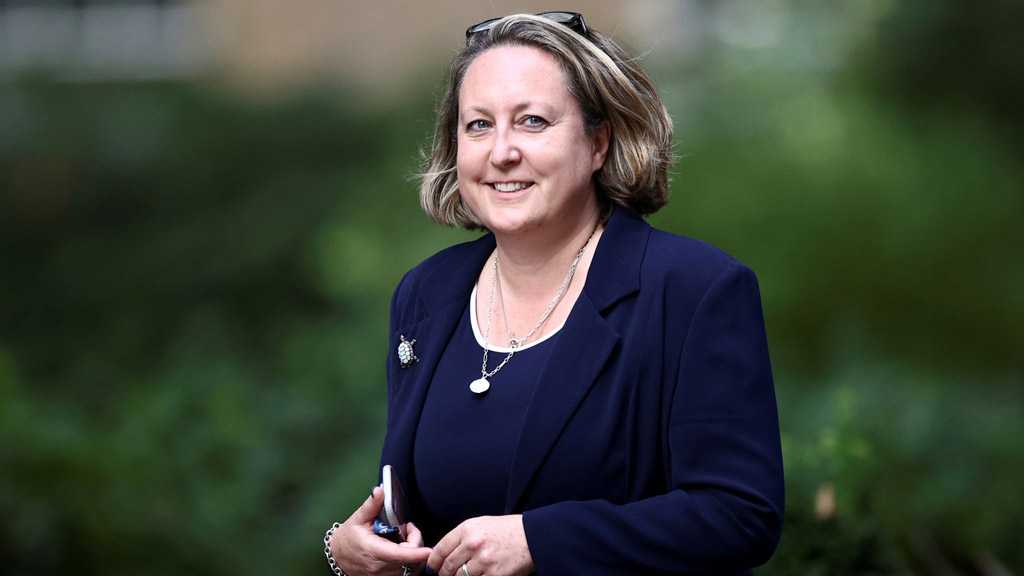