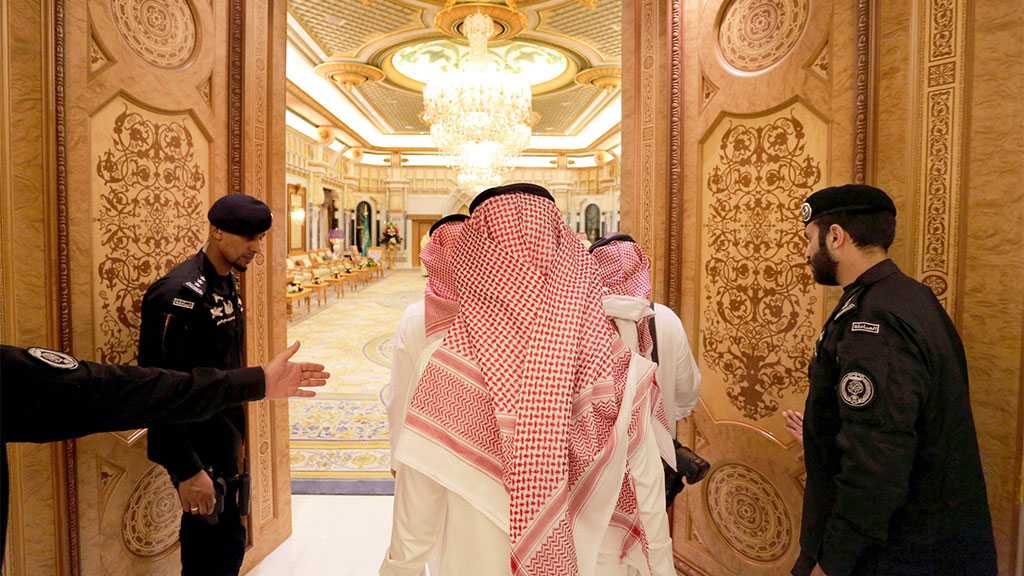 Famous Saudi Twitter user “Mujtahidd” hinted that the circulating news about royal preparations to announce Crown Prince Mohammad Bin Salman [MBS] as the king are true, adding that the level of preparations taking place are more of imperial prestige-like ones.

In a tweet, Mujtahidd added that “The strange thing is that those tasked with finishing the preparations have not been informed about the exact date.”

“It was not clear whether the event will be really held or it is just prepared to be implemented in case the king [Salman] died,” he explained.

Mujtahidd asserted that the preparations to crown MBS are indeed taking place. 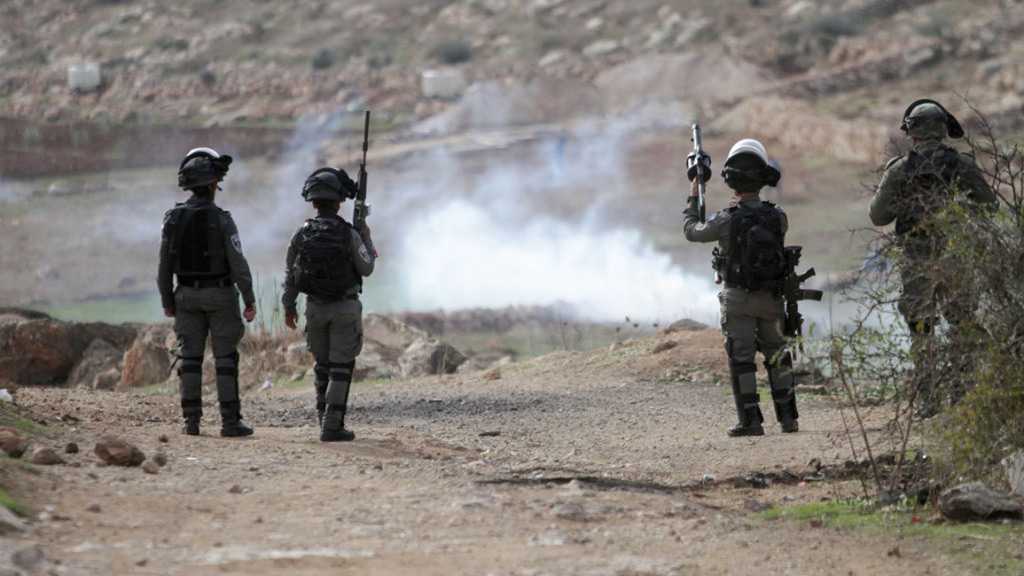 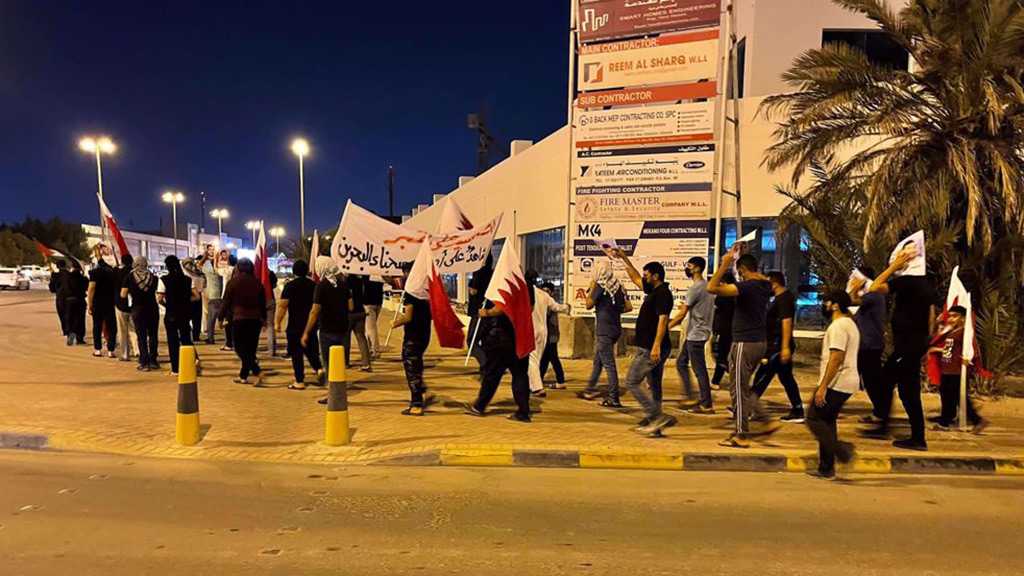 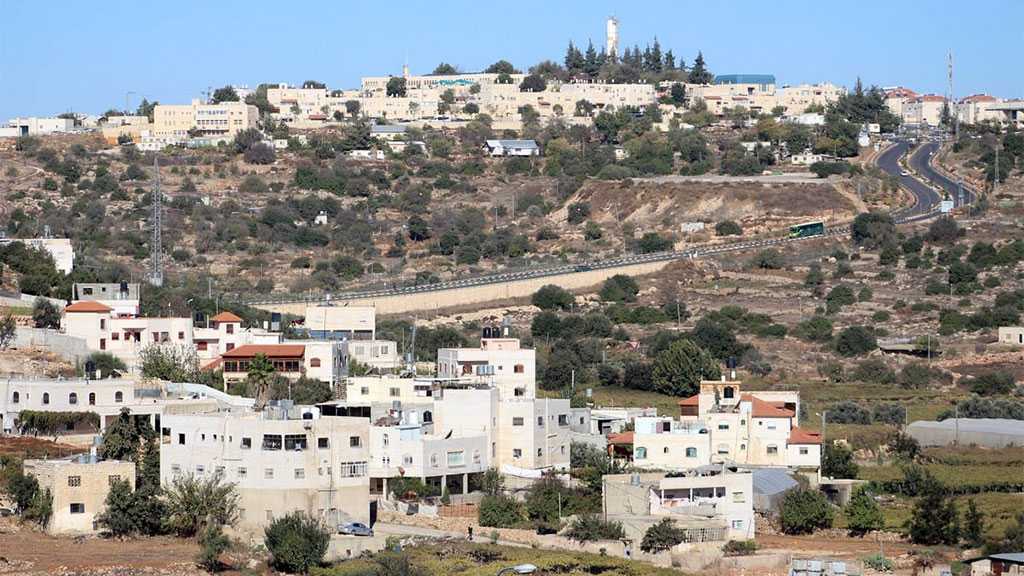