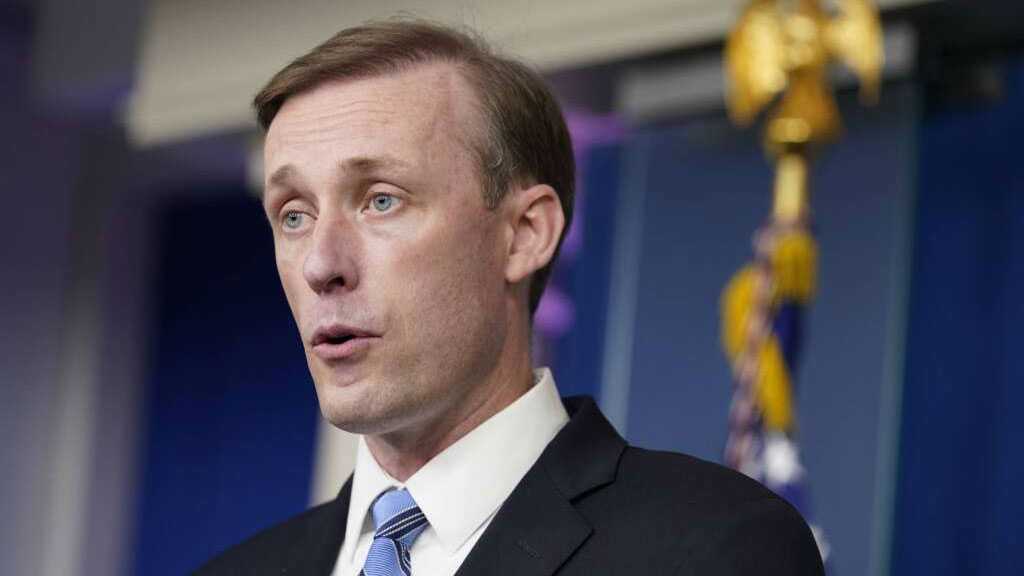 US National Security Advisor Jake Sullivan is set to visit the apartheid “Israeli” entity in the next three weeks to discuss Iran.

During his visit, Sullivan is set to meet with Prime Minister Naftali Bennett, War Minister Benny Gantz and Foreign Minister Yair Lapid. He is also set to visit Ramallah and meet with Palestinian officials, according to Axios.

The meeting comes amid ongoing talks in Vienna regarding the Iran nuclear deal.

Gantz recently visited the US and has told American officials that he set a deadline for when the “Israeli” army will need to complete preparations for an attack against Iran, something the “Israeli” army has intensified planning for but never did. 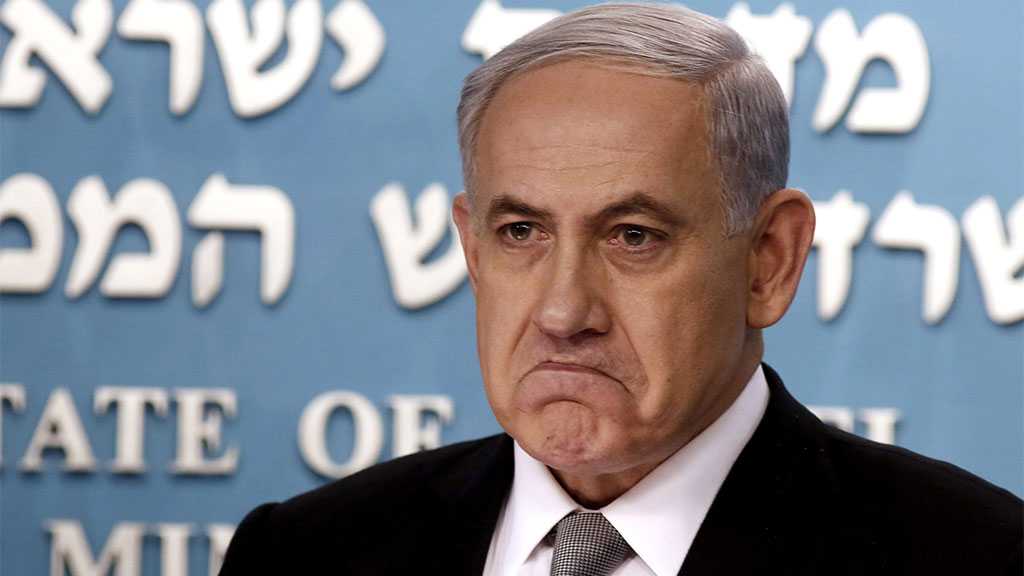 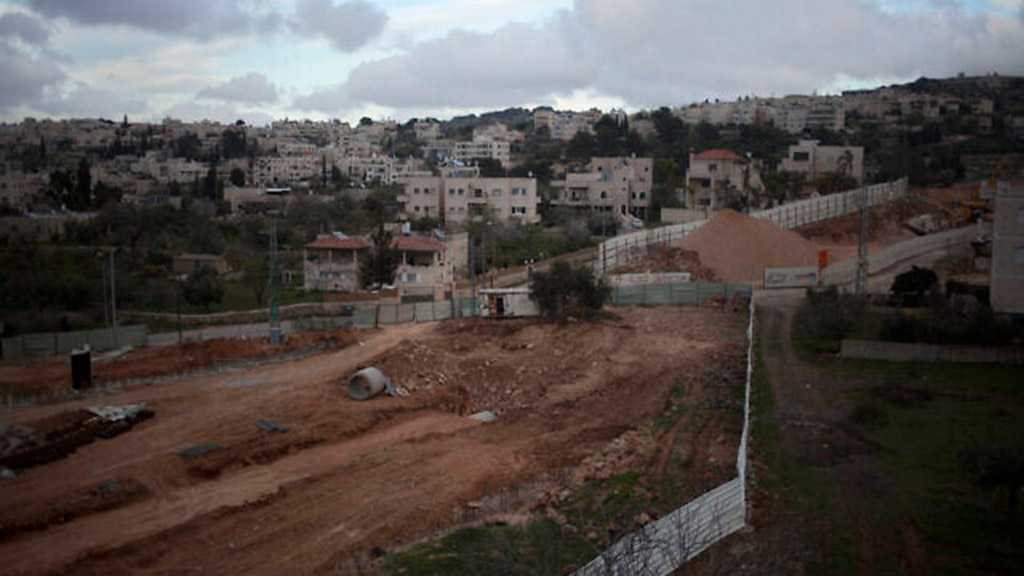 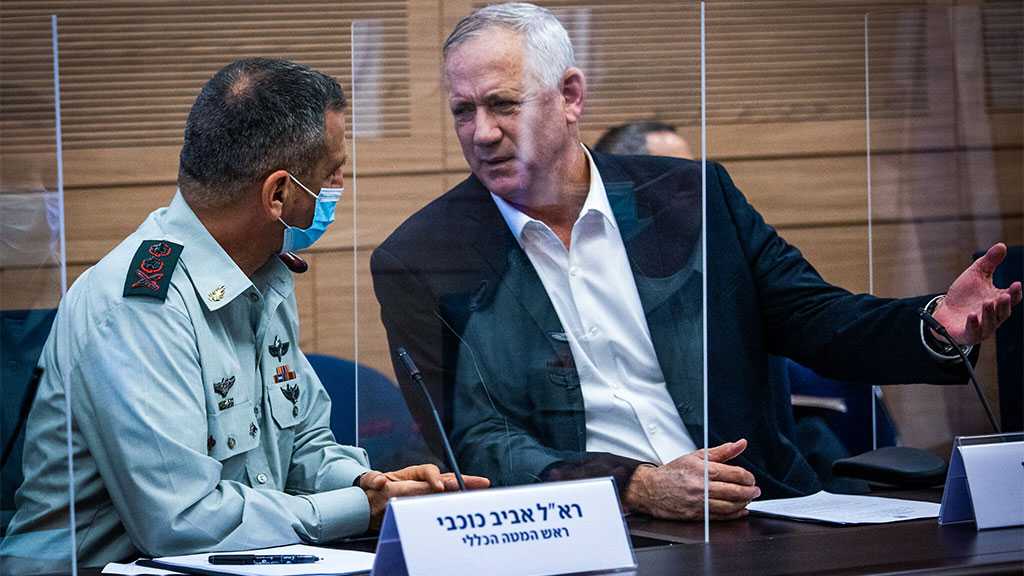