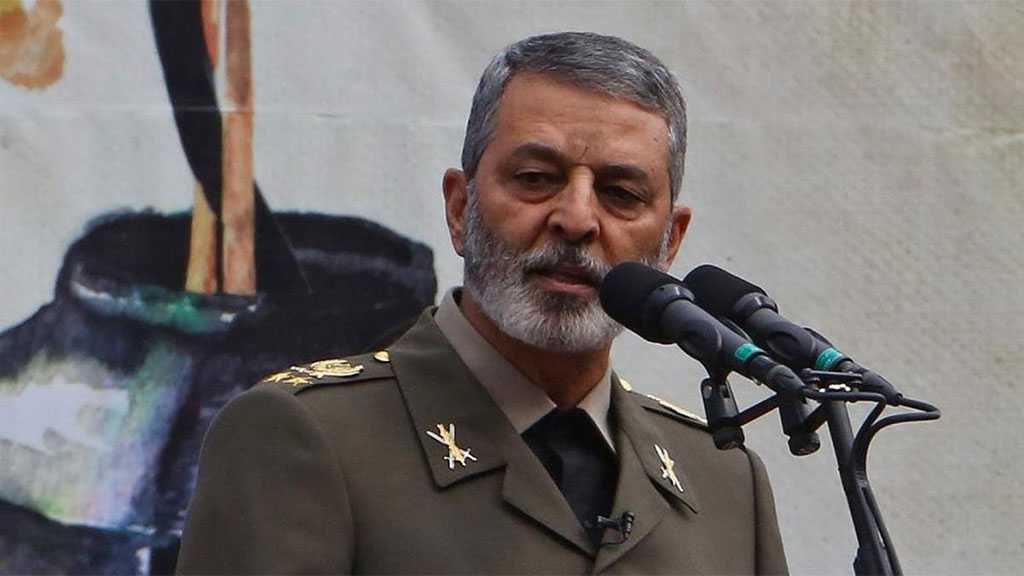 He further warned that any “Israeli” move to operationalize those threats would be met with a “proportionate response.”

Mousavi made the remarks during an opening ceremony of an exhibition on the capabilities and achievements of the Iranian Navy.

“The Zionists’ driveling hails from fear and horror, as leaders of this ominous regime know that if they wished to get such drivel a bit closer to action, they would receive a proportionate response that would put a sooner end to their existence,” The top Iranian commander stressed.

Elsewhere in his remarks, Mousavi attributed the progressive development of the Navy to “the spirit of moving forward and dissatisfaction with the current situation in the Navy.”

The Navy chief said that the progress made by all the Iranian armed forces, including the naval troops, has left “the army of the Global Arrogance [hegemonic powers] face ambiguity,” quoting one of their leaders as saying recently that “our actions have no benefit and we can’t stop the progress of Iran.”

In parallel, he underscored that “The anti-Iran sanctions have lost their efficiency a long time ago,” stating that the progress achieved by the armed forces is attributed to “domestic capabilities.” 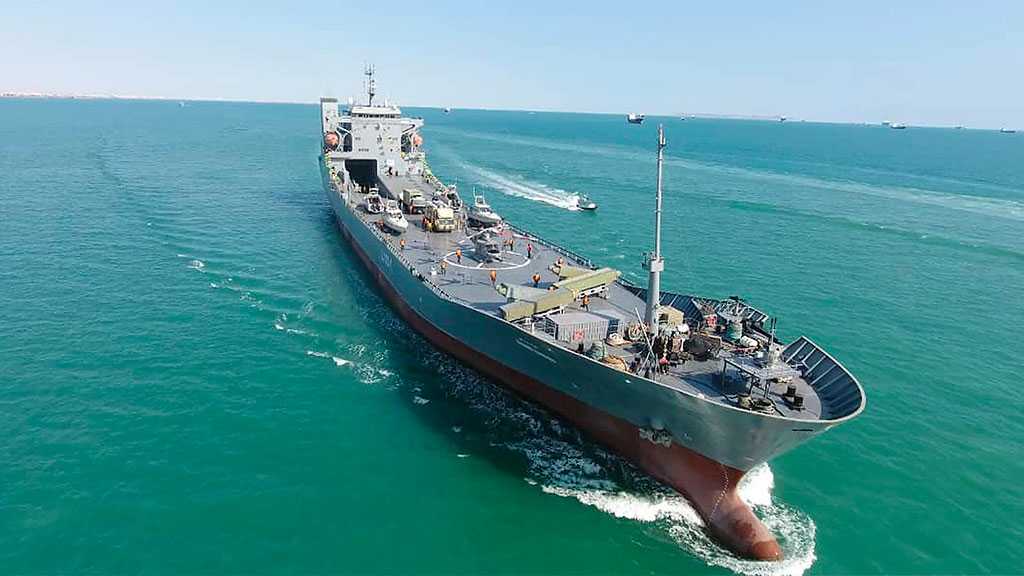 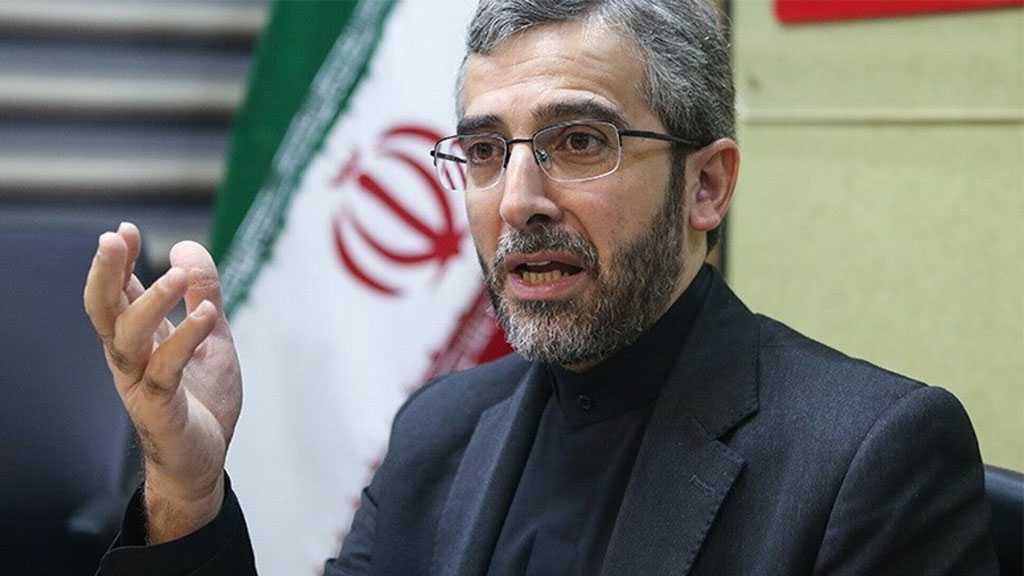 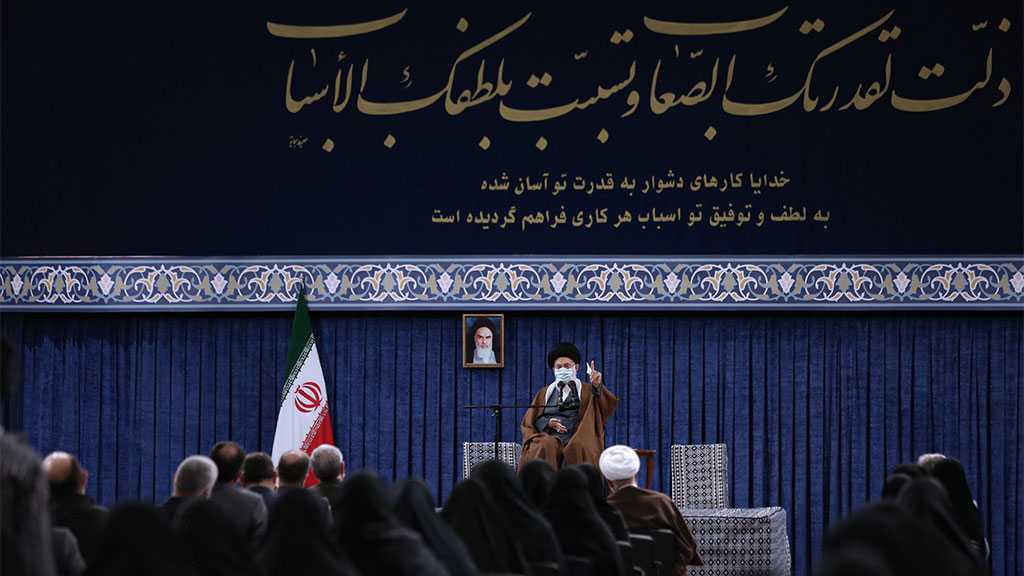