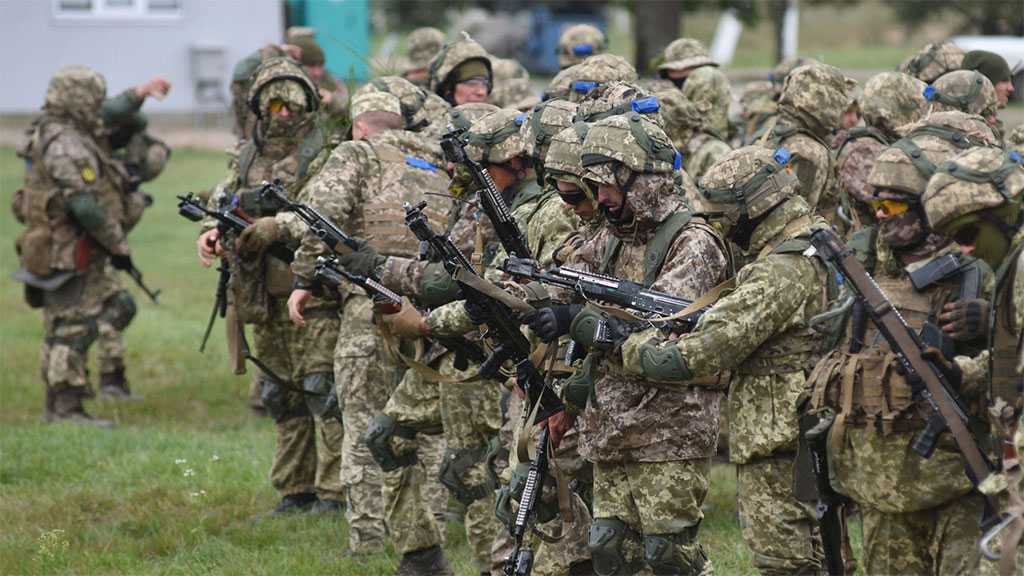 Media reports revealed that “The US has decided against a major military aid package to Kiev amid renewed tensions surrounding Ukraine.”

The White House had prepared a package of $200 million worth of additional military assistance to Ukraine, but held off on delivering the aid, NBC News reported, citing sources familiar with the matter.

According to the report, the US has other options for helping Ukraine, including a much larger aid package that would be approved “in the event of further incursion by Russia.”

NBC quoted three people familiar with the matter as saying that the White House delayed a shipment of weapons and military equipment to Ukraine in an effort to defuse tensions and “retain leverage in the case of a Russian attack on Ukraine.”

Western officials and media have been accusing Russia of amassing troops and military hardware with the intention of attacking Ukraine. Moscow has repeatedly denied the accusations, and insists that its military maneuvers are defensive in nature.

However, it pointed out that military action could be undertaken if Kiev makes a “provocation.”

US President Joe Biden spoke to his Ukrainian counterpart, Volodymyr Zelensky over the phone on Thursday, discussing military matters, among other things. Biden reiterated Washington’s support for Ukraine’s sovereignty. 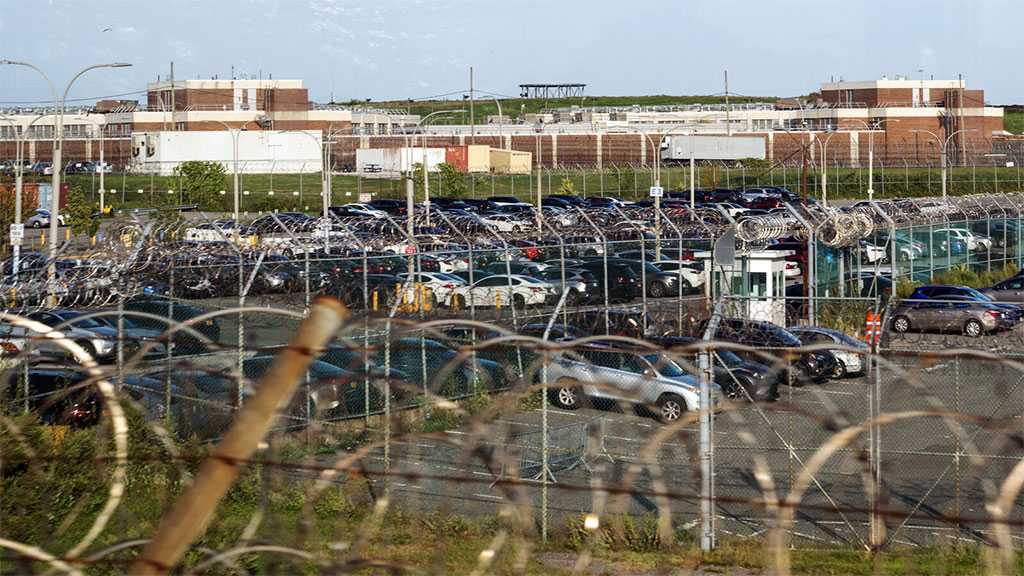 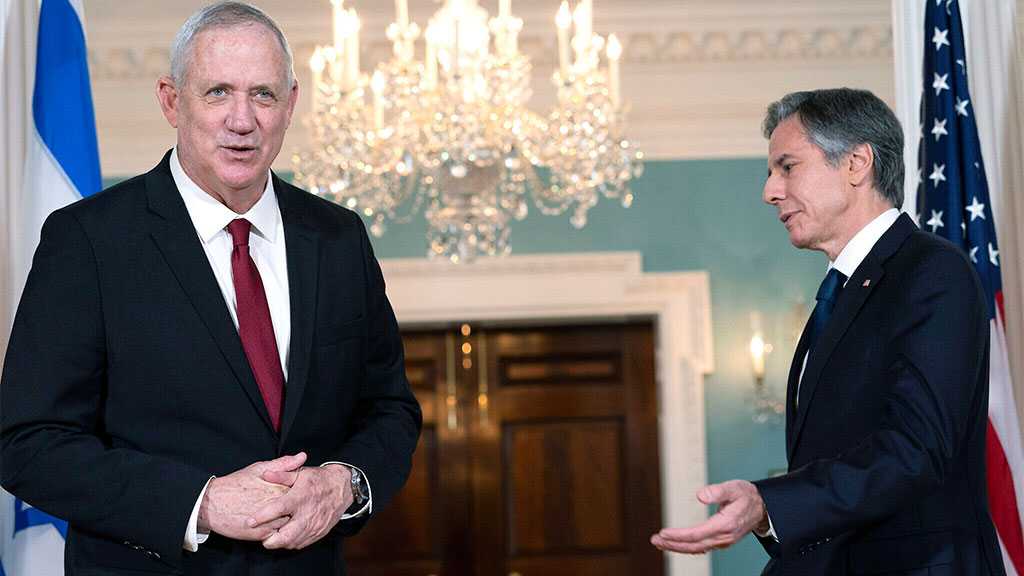 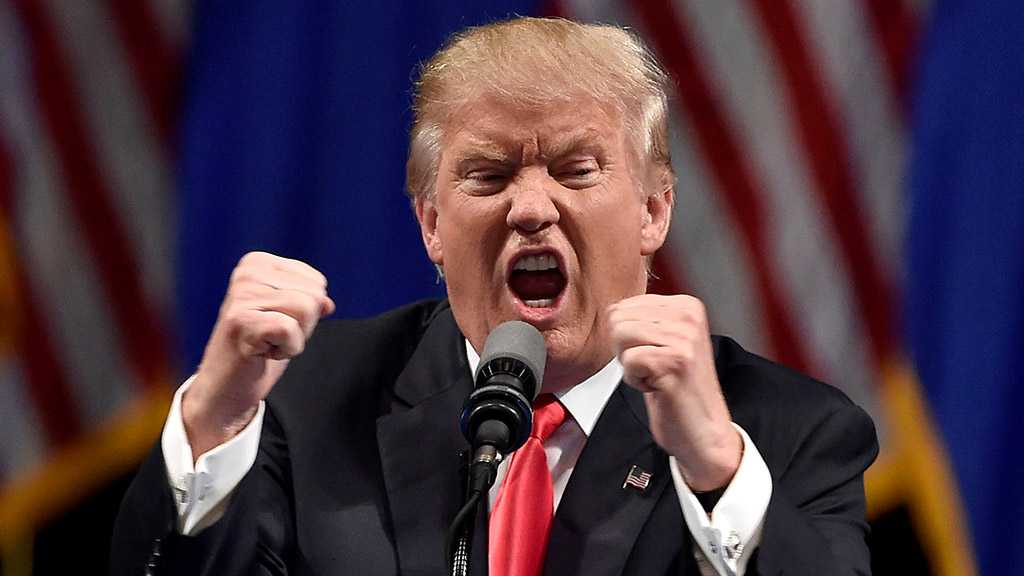