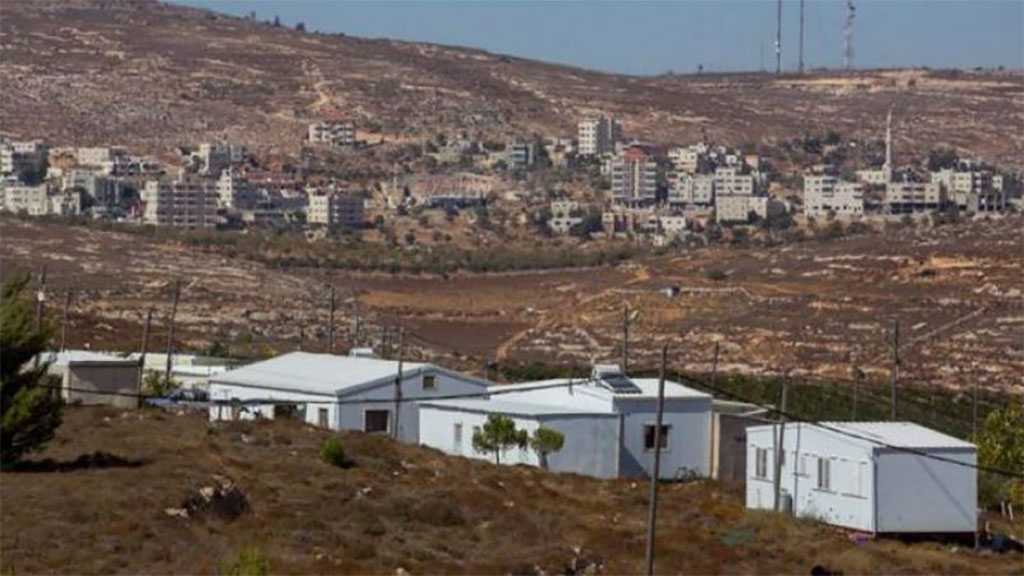 Zionist settlers kicked off on Friday construction and renovation near the Khallet Khidr water source in al-Faresiya region in the northern valleys.

Rights activist Aref Daraghmeh said the ‘Israeli’ settlers are taking control of the Khallet Khidr water source, starting digging and construction since the early morning, where they constructed a pond next to the spring.

‘Israeli’ settlers have been, in recent years, confiscating lands and water springs through making renovations and construction works near them, then preventing Palestinian herdsmen and citizens’ access to the place.

The settlers have confiscated early this year a Ain al-Helwe water spring in the northern valleys, establishing a park in the region and banning Palestinians from using the spring which is considered a main water source for dozens of families.

The war of water continues as the Zionist occupation chases water cisterns, destroys agricultural watering pipes, and reduces the amounts allowed for the Palestinian-populated villages located along the valleys.

The northern valleys are based in Palestine’s largest eastern water basin; however, the ‘Israeli’ regime controls 85% of their water. Talking numbers, a Zionist settler consumes 8 times more than the amount a Palestinian citizen consumes. 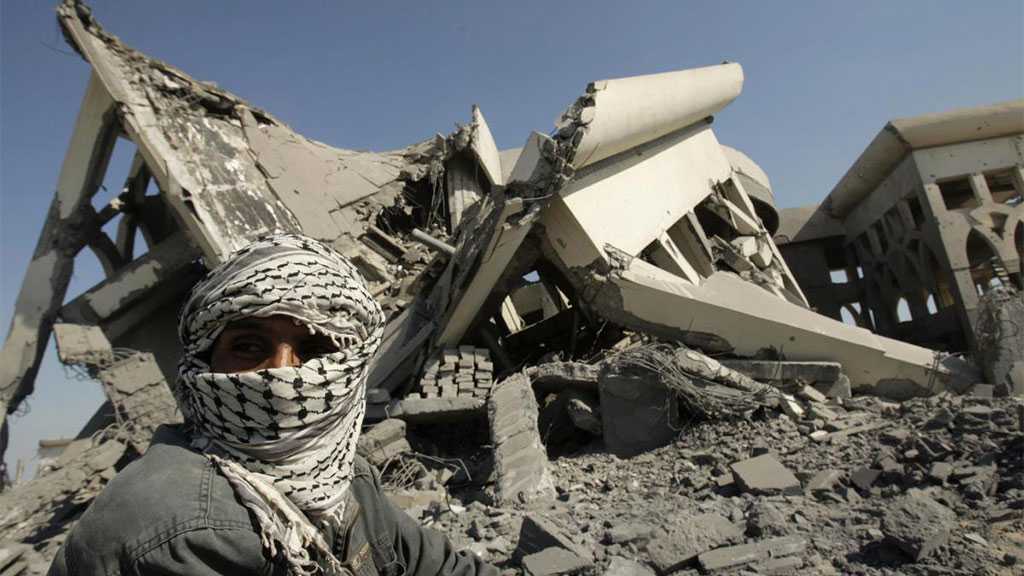 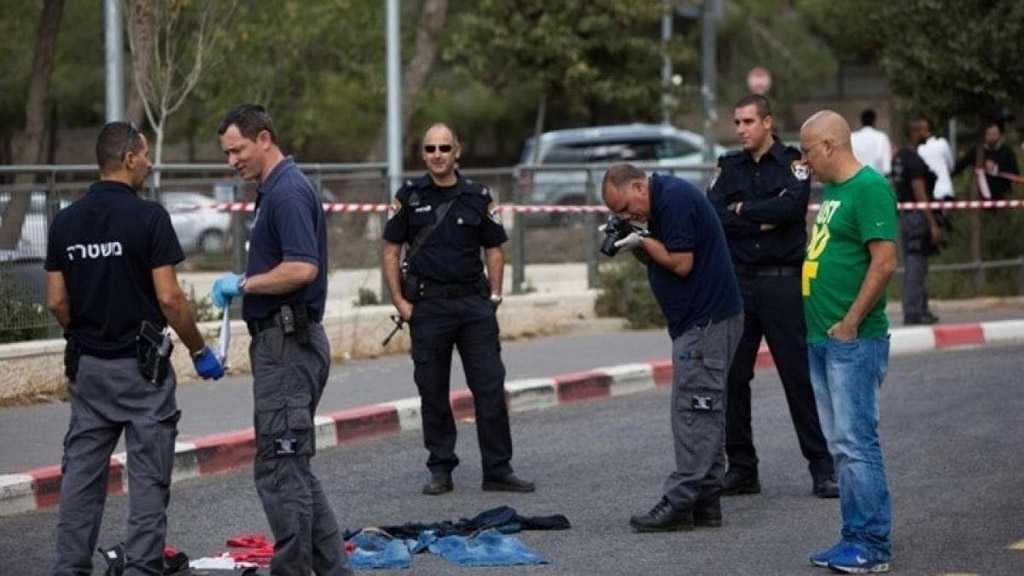 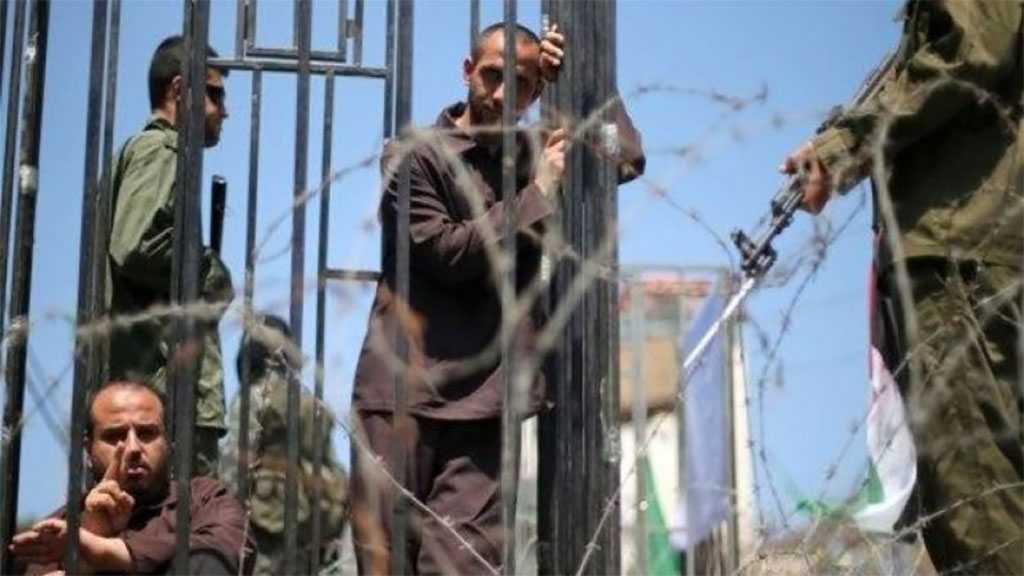