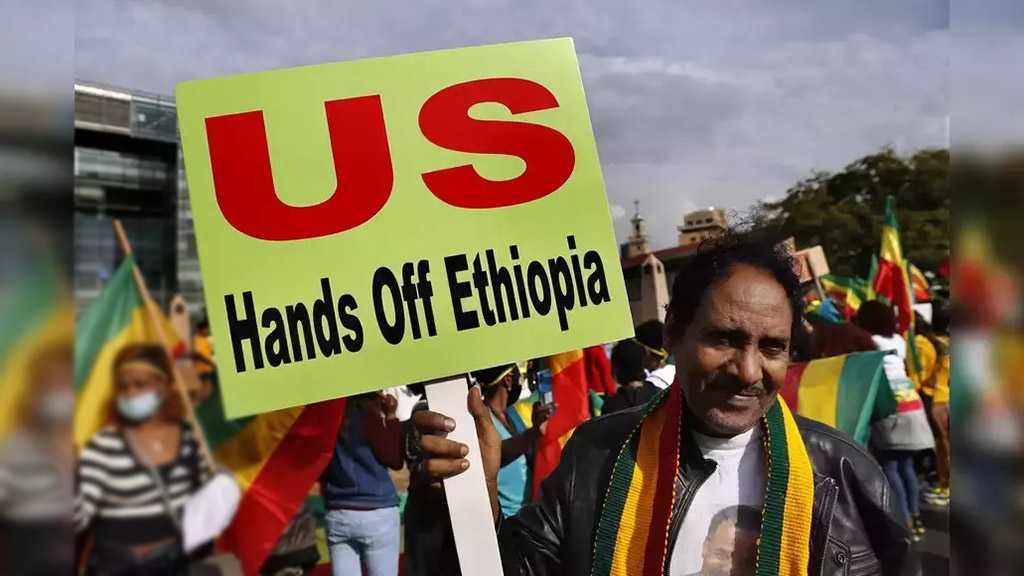 Ethiopia has accused the United States of “perpetuating a destructive narrative” after Washington and its allies sounded the alarm over reports that the authorities were unlawfully detaining citizens on ethnic grounds.

The US and other Western nations released a joint statement on Monday saying they were “profoundly concerned by recent reports of the Ethiopian government’s detention of large numbers of Ethiopian citizens on the basis of their ethnicity and without charge”, and urging a halt to all such arrests.

“Individuals are being arrested and detained without charges or a court hearing and are reportedly being held in inhumane conditions. Many of these acts likely constitute violations of international law and must cease immediately,” the countries said.

Troubling reports have emerged since then, with Ethiopia’s state-affiliated human rights watchdog estimating that thousands of people have been rounded up.

Lawyers and rights groups have said the detentions appear largely to target Tigrayans based on their ethnicity alone.

Prime Minister Abiy Ahmed’s spokeswoman Billene Seyoum told a news conference on Tuesday that the measures were not targeting “any particular group of people based on their ethnic identity”.

“Insinuating in that regard is misguided, it’s not only misguided but it’s also perpetuating a destructive narrative,” she said, adding that detentions were “based on credible evidence and testimony”.

Her comments came shortly after the government announced it had retaken the key strategic towns of Dessie and Kombolcha on Monday.

After the militants reported major territorial gains as part of a march towards Addis Ababa, Abiy announced last month that he would head to the battlefield.

On Wednesday, the government announced that pro-Abiy forces had recaptured the UNESCO World Heritage Site of Lalibela, which had fallen to the Tigrayan fighters in August.

The TPLF has dismissed the government’s claims, saying rebels were making strategic withdrawals and remained undefeated.

Much of northern Ethiopia is under a communications blackout and access for journalists is heavily restricted, making battlefield claims difficult to corroborate.

The war broke out when Abiy sent troops into the northernmost Tigray region to remove the TPLF government – a move he said came in response to attacks on federal army camps.

However, the Tigrayan forces mounted a comeback, recapturing most of Tigray by June, including the regional capital Mekelle, before expanding into the neighboring regions of Amhara and Afar.

The year-long war has killed thousands of civilians, forced millions to flee their homes, and made more than nine million people dependent on food aid.

Last month, the US embassy announced it was ordering the departure of non-emergency staff, days after countries including Saudi Arabia, Norway, Sweden and Denmark urged their citizens to leave Ethiopia amid the continuing conflict. 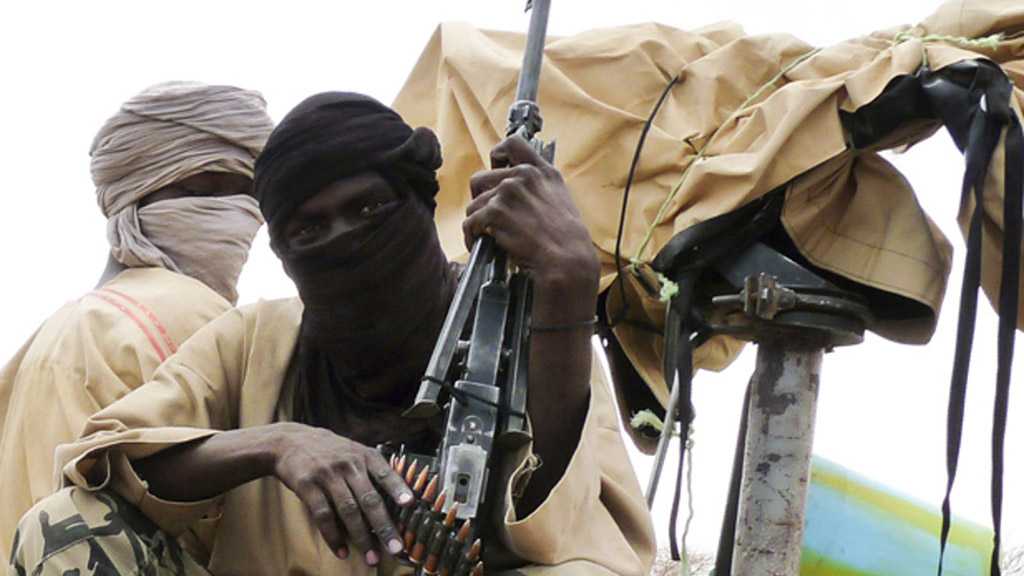 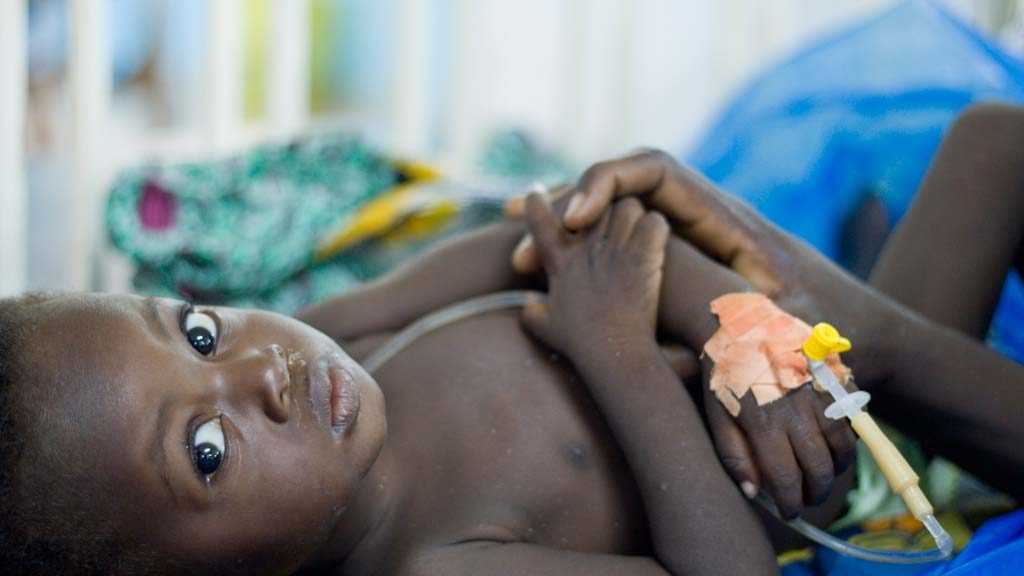 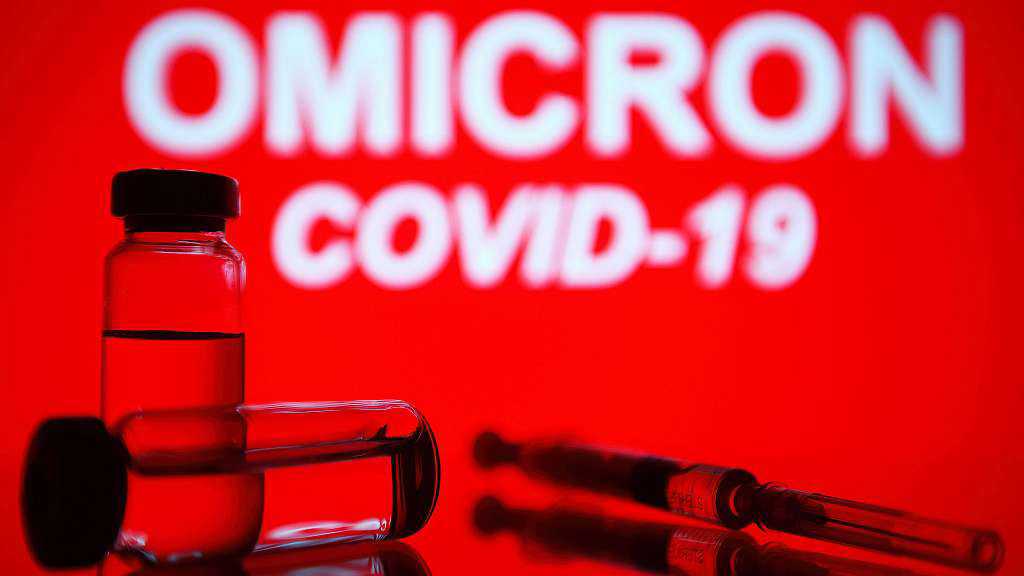