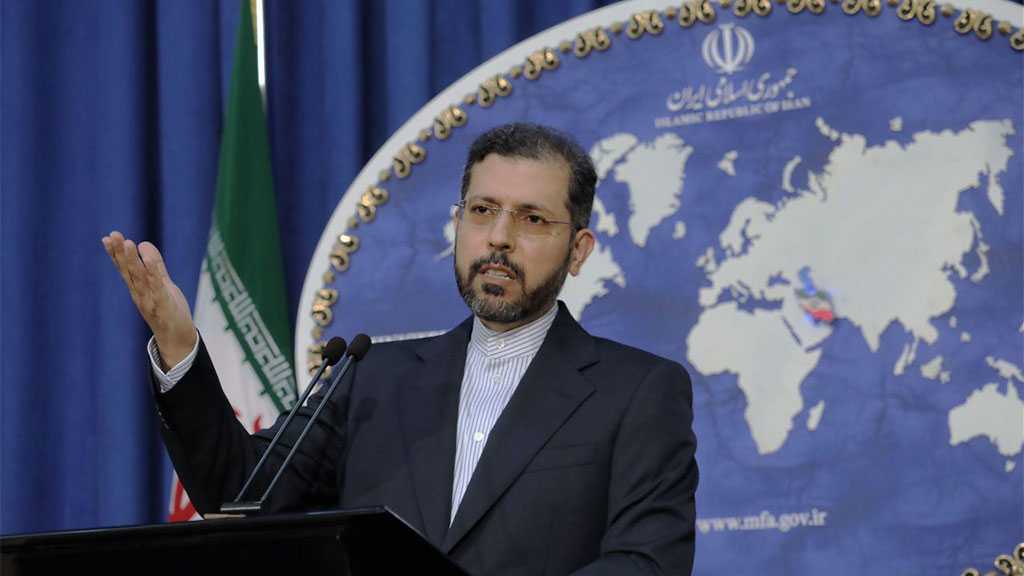 Iran’s Foreign Ministry Spokesman Saeed Khatibzadeh on Sunday denied reports citing unnamed sources that Tehran and Washington had agreed on prisoners swap with the US.

Khatibzadeh said during his weekly virtual press briefing that the issue of Iranian prisoners in the US has always been on the agenda for Iran and there have been plans and ideas on this matter, independent from the talks on the nuclear issue.

However, he said, the Foreign Ministry didn’t confirm reports citing aware sources that Iran and the US had reached an agreement on prisoners swap.

British authorities, too, have reportedly said that they were in legal talks with Iranian officials to free the Iranian-British Nazanin Zaghari; but Khatibzadeh underlined that there were no legal talks between Iran and the UK.

On the Vienna talks to revive the JCPOA, Khatibzadeh said that another round of talks within the framework of quarterly meetings of the JCPOA Joint Commission has ended, and representatives returned to their capitals to resume talks from Friday.

Two texts have been drafted during Vienna talks on nuclear and sanctions issues, Khatibzadeh said, adding that Iran wouldn’t allow talks to become erosive and at the same time accept anything more or less than the very existing JCPOA.

Iran was in no hurry to revive the JCPOA, nor it entered an exhaustive game on the US’ rejoining the deal, the spokesman added.

“The thing is that the US rejoining [the deal] must happen at one time and should be definite and easy to verify.”

On the issue of foreign military forces withdrawing from Afghanistan, he said that Iran was watching the developments in the country closely and with concern, adding that Tehran has deployed all its good offices to help Afghanistan become stable.

Asked about the statement by Iran’s top negotiator in Vienna, Abbas Araqchi, suggesting that a list of sanctions on individuals and on Iran’s energy, autos, financial, insurance and ports sectors have been agreed to be lifted, the spokesman said, “Our red line is that all sanctions re-imposed and those imposed under different labels must be lifted. There has been agreement on many issues… but there are also disagreements… developments are significant and good, but it’s slow in some areas.” 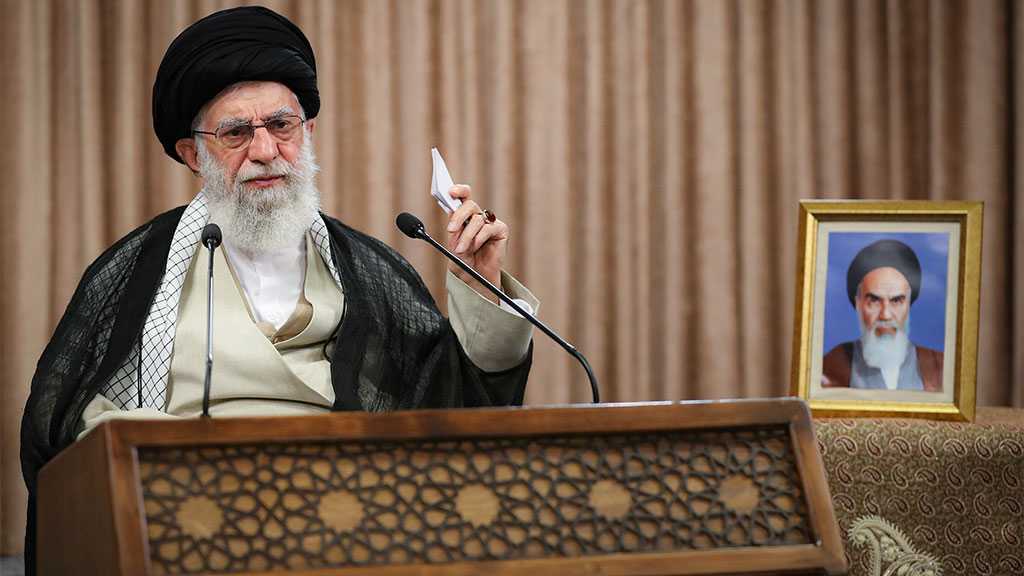 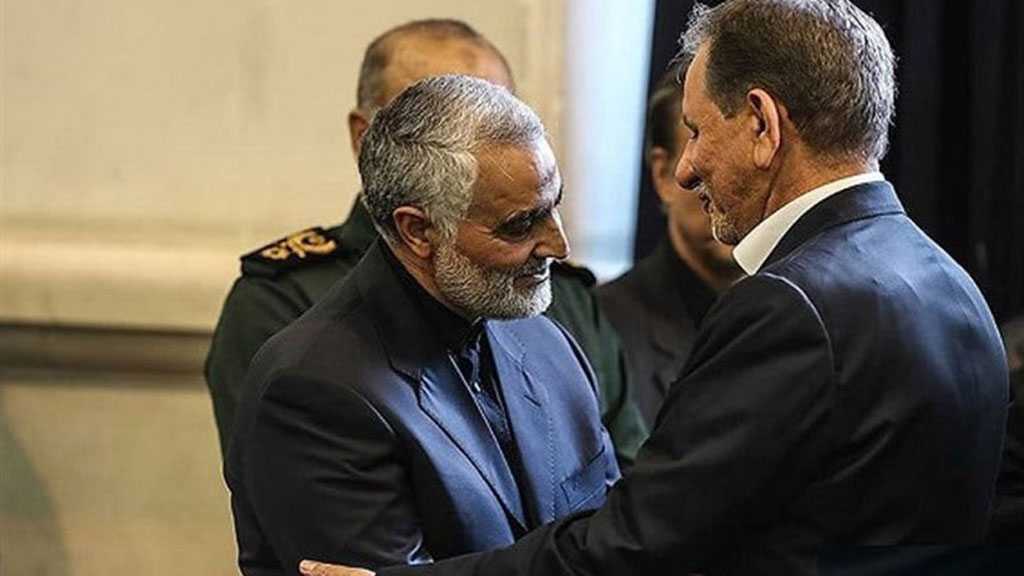 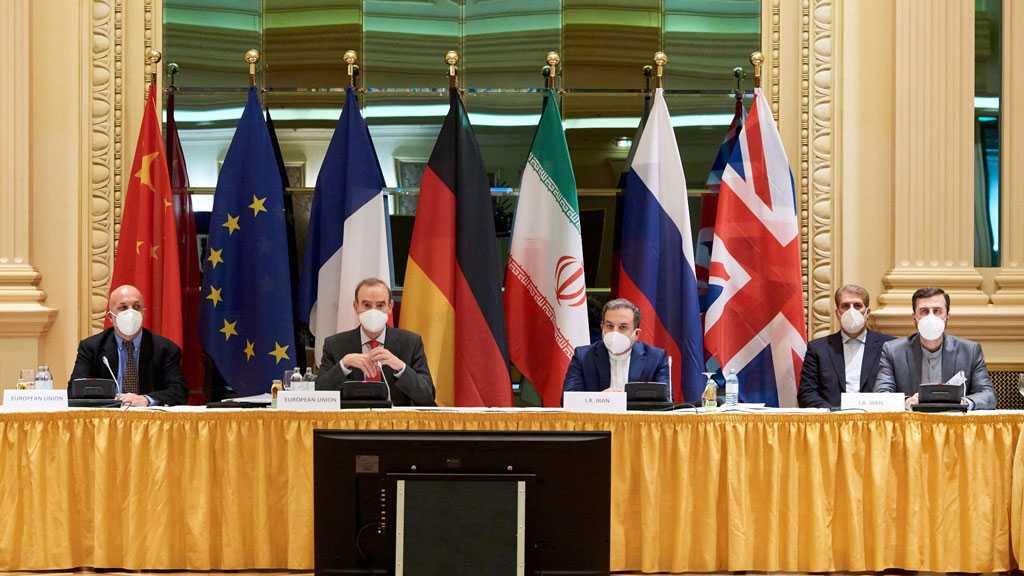