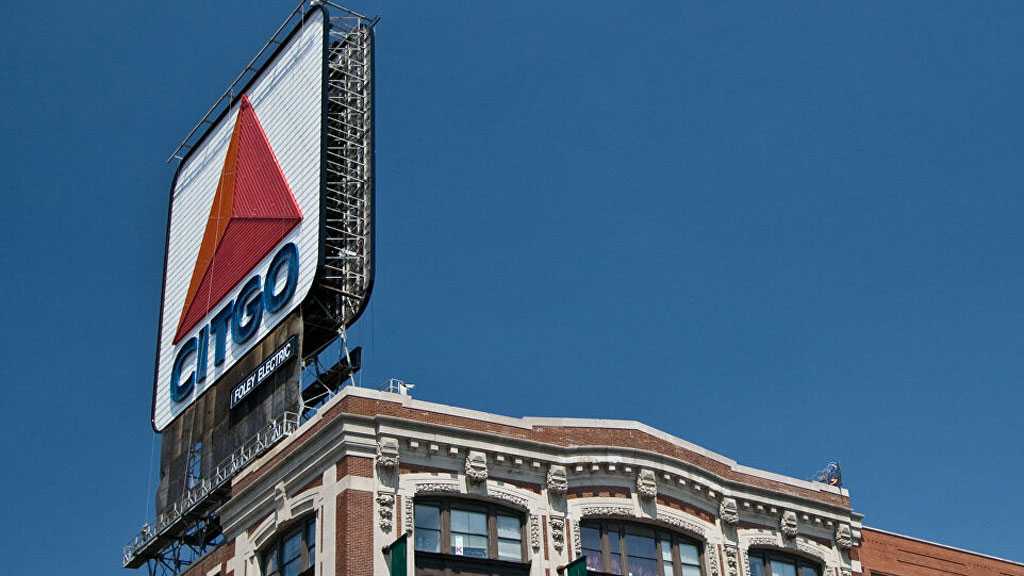 Six US oil executives that were jailed in Venezuela on corruption charges have been partly released; they were permitted to switch to house arrest on Friday.

The news comes as the US administration officials have reportedly met to review their policy toward Venezuela.

The sentences included a 13-year prison term for Jose Pereira, CITGO’s former president, on charges of embezzlement, criminal association, and money laundering. Other officials were sentenced to terms ranging from eight to ten years.

The executives, some of whom have dual US-Venezuelan citizenship, were arrested in late 2017 after attending a meeting at the Caracas office of Venezuelan state oil company PDVSA. They were detained in Caracas and transferred to the General Directorate of Military Counterintelligence.

The six were granted house arrest in December 2019, but it did not last long, as they were put back in jail two months later. 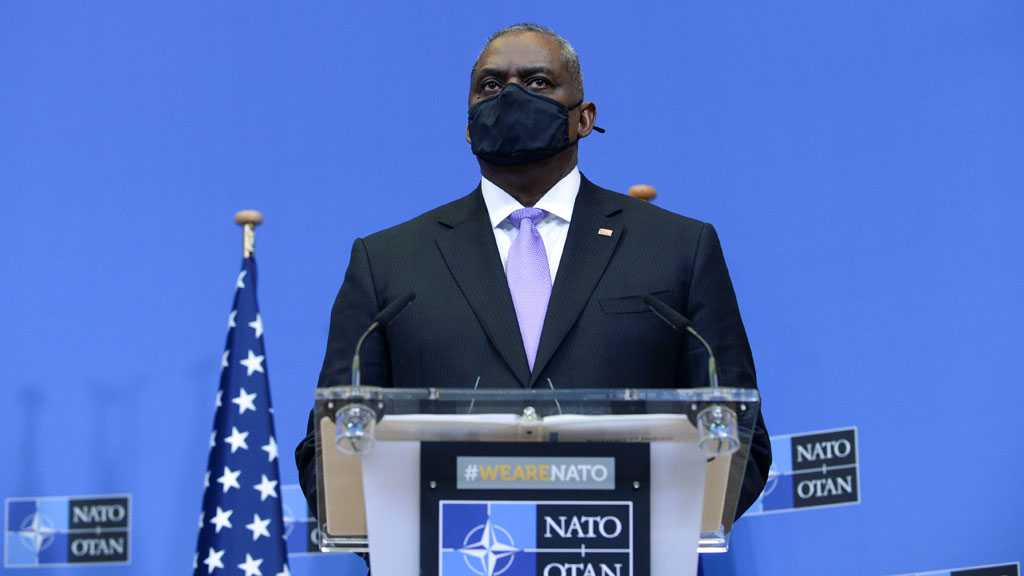 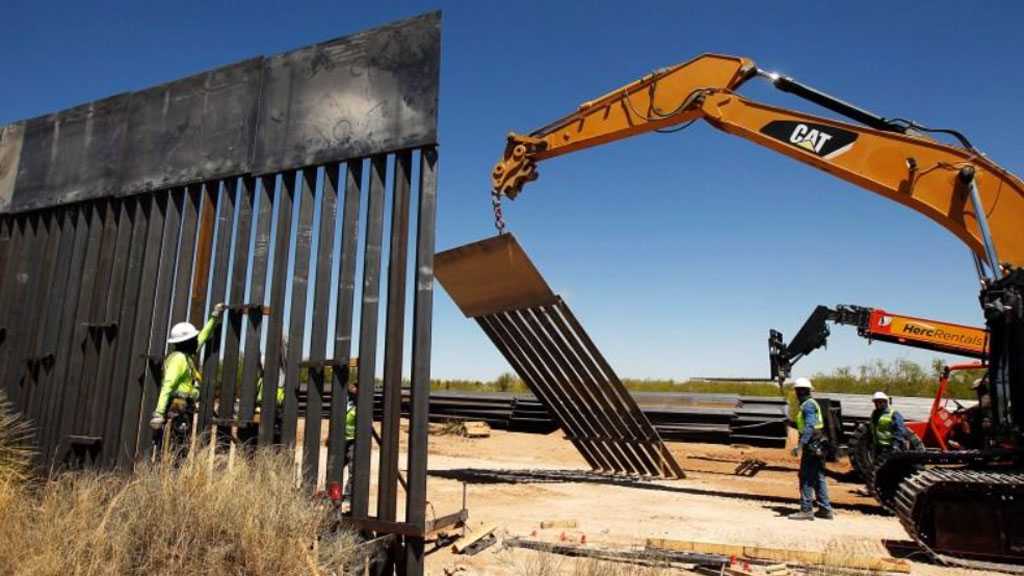 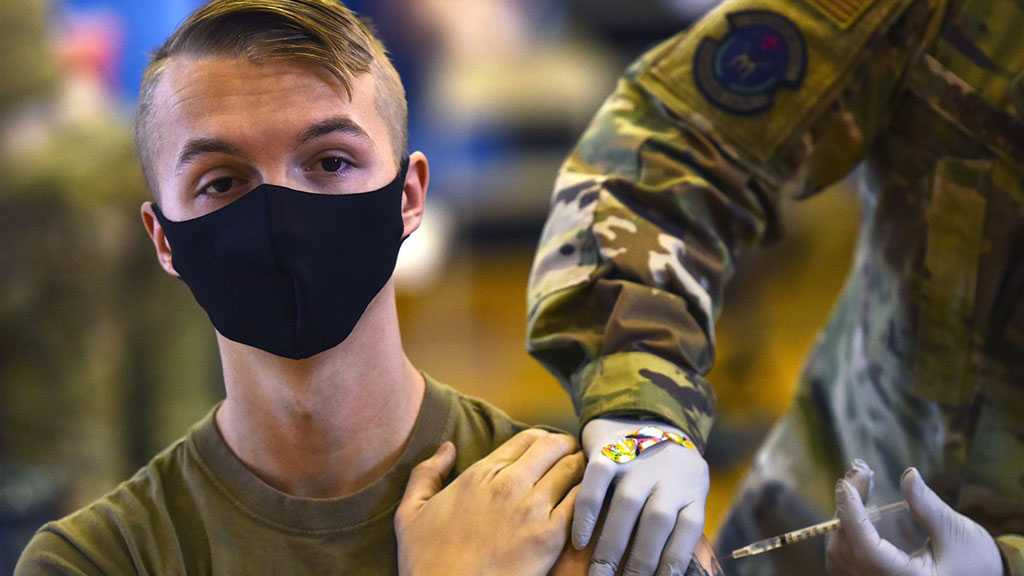