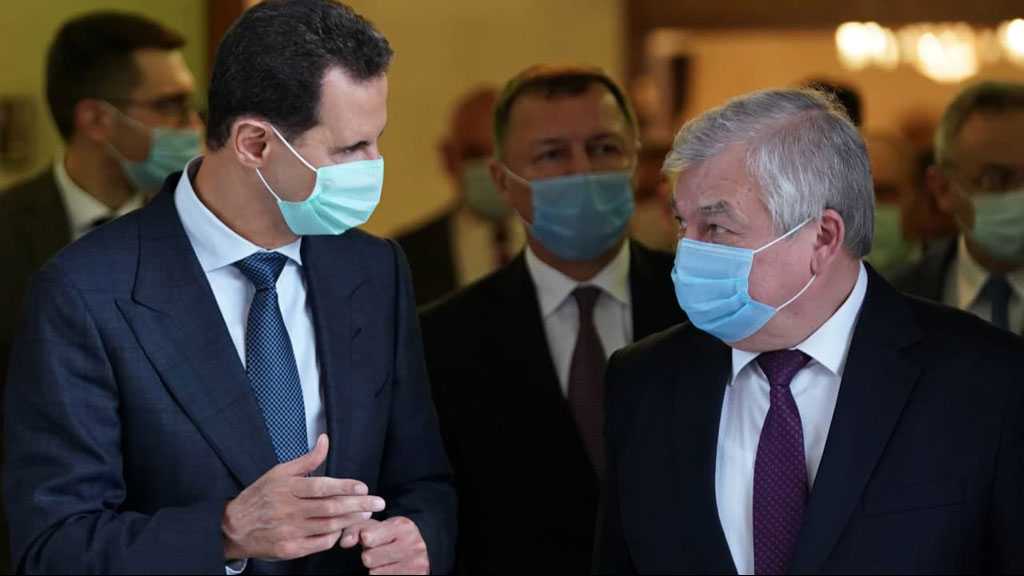 Talks during the meeting dealt with issues of common concern for both countries, with the two sides affirming determination to continue and intensify bilateral work and exert efforts to reach solution to difficulties arising from policies of some western countries against Syria and ease the impacts of the unjust sanctions imposed on the Syrian people.

Meanwhile, the Russian delegation stressed its country’s firm support to Syria’s sovereignty, territorial integrity and Moscow’s rejection of any step or measure that violates this sovereignty or affects efforts aiming at ending the war on Syria and eliminating remnants of the terrorist organizations and Syria’s regaining control on all its territories.

The talks also tackled the meetings of committee of discussing the Constitution and pressures exerted by the US and some Western states to obstruct the work of the Committee.

The two sides further affirmed that any progress in the political track requires commitment to the basic principles and firms to which the Syrians adhere, particularly combating terrorism and protecting the territorial integrity of Syria. 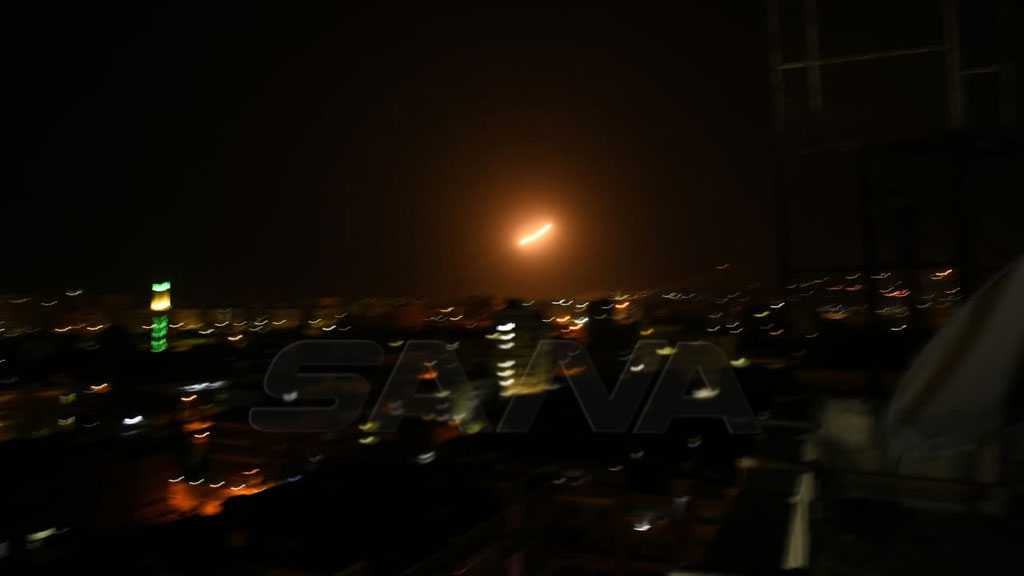 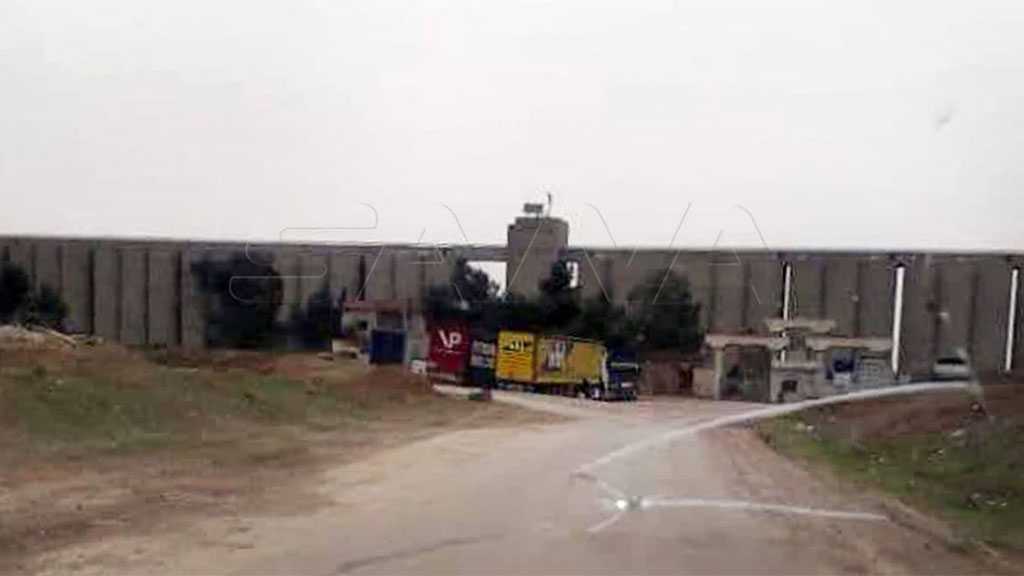 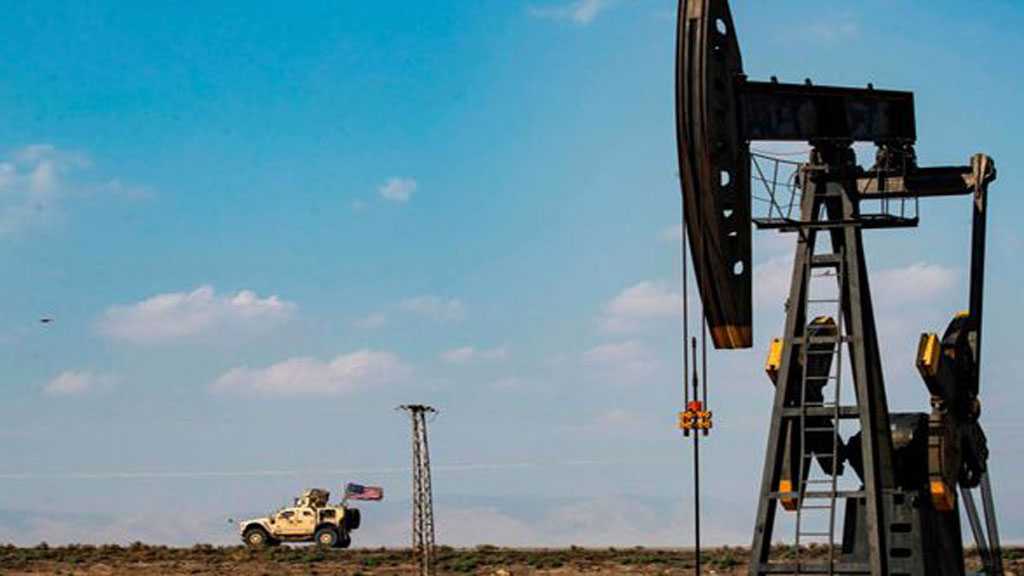