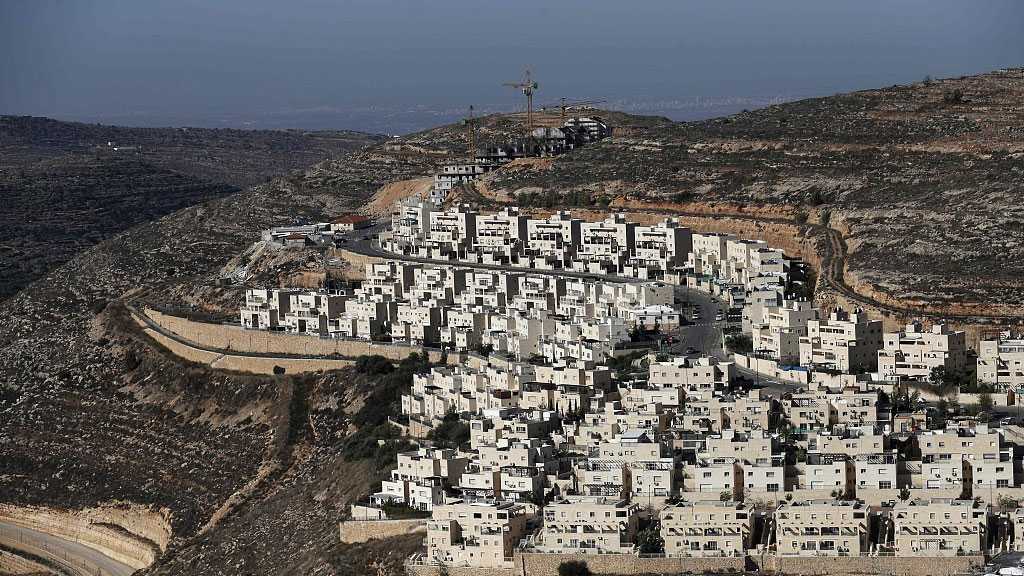 As part of it continuous policy of stealing Palestinian lands, the “Israeli” entity gave the green light for the construction of hundreds of illegal settler units in the occupied East Al-Quds in the first such measure since US President Joe Biden assumed office in late January.

The proposed 540 settling units are to be built in the Palestinian neighborhoods of Beit Safafa and Sharafat, and create territorial continuity between the two major settlements of ‘Har Homa’ and ‘Givat Hamatos’ south of East Al-Quds.

According to “Israeli” Haaretz daily, “The so-called Local Committee for Planning and Construction in the ‘Jerusalem’ Municipality said it had approved the construction in Har Homa, which will consist of 12- and 30-storey residential towers.”

The settling complex will reportedly include road and transport infrastructure and new public spaces.

The outline plan for the units is scheduled to be discussed by the committee on April 21. If approved, the neighborhood would officially go forward.

In response, the Palestinian Authority condemned the “Israeli” decision, with presidential spokesman Nabil Abu Rudeineh saying in a statement that the move is “condemned and rejected.”

“It violates all United Nations resolutions that condemn settlements, especially Resolution 2334 which affirmed that all forms of settlements on Palestinian lands are illegal,” Abu Rudeineh said. 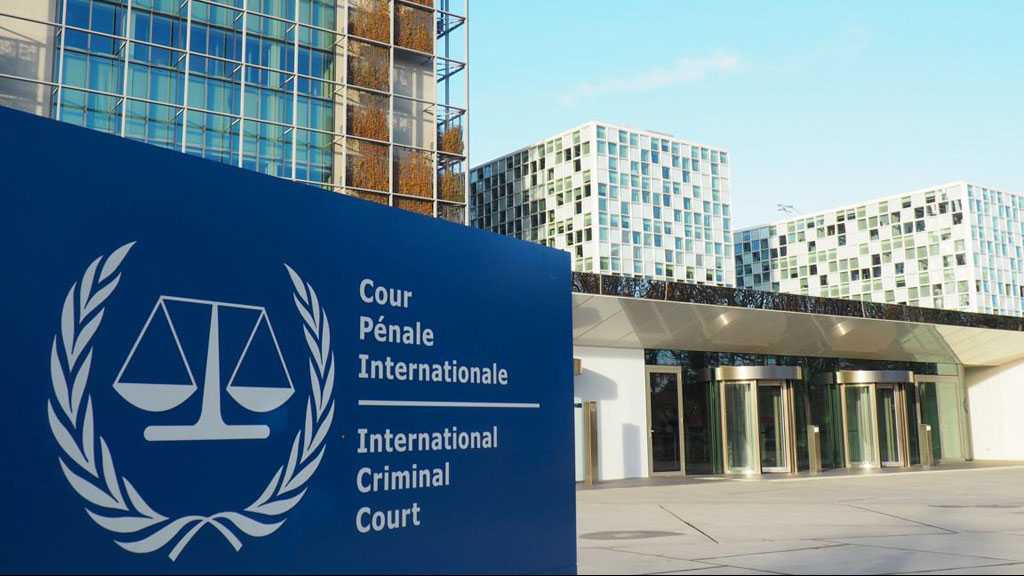 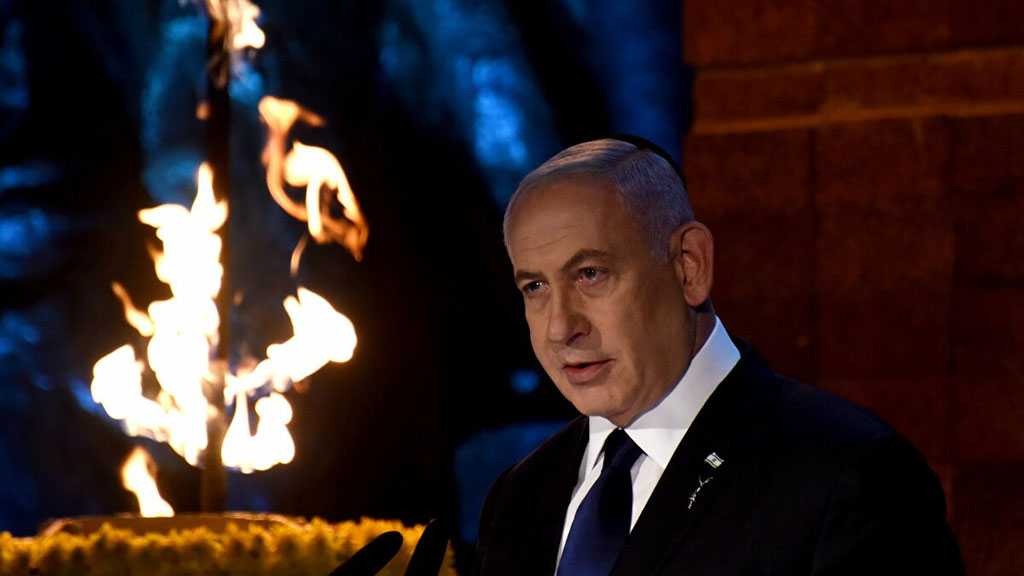 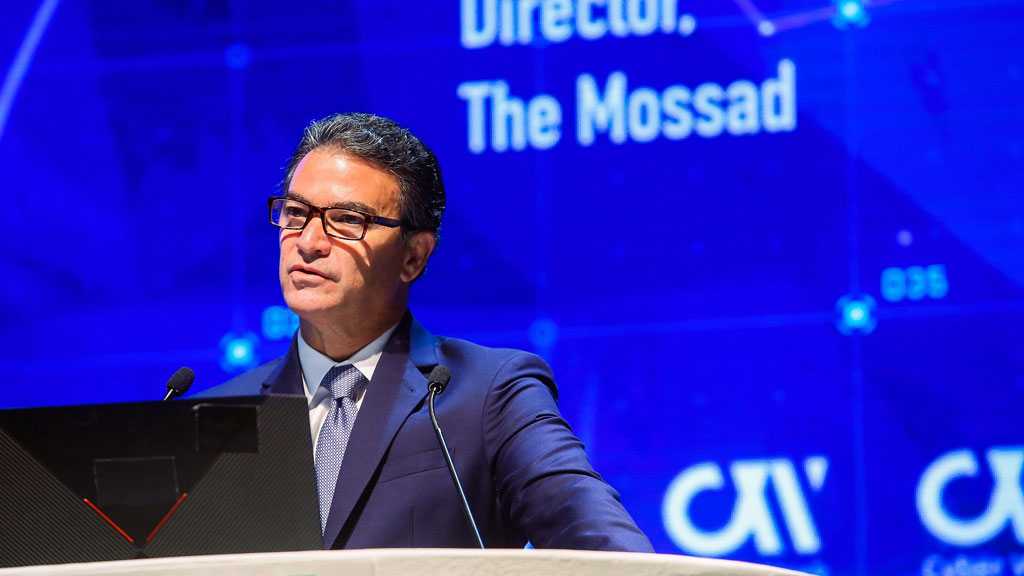