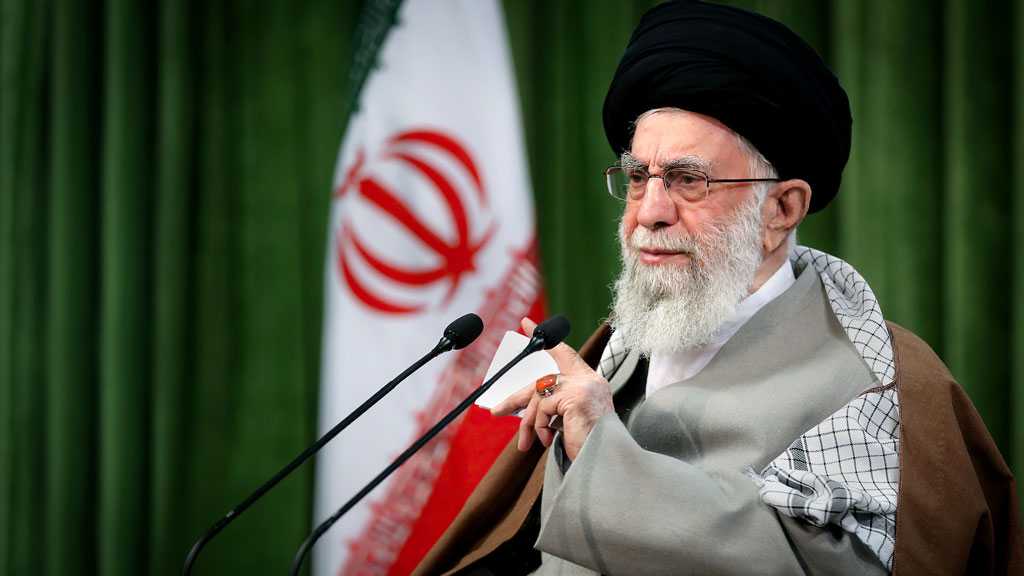 Leader of the Islamic Revolution His Eminence Imam Sayyed Ali Khamenei said any US claim to having removed Iran’s sanctions must be verified by Tehran and this means that the Islamic Republic should be able to sell its oil under normal conditions and receive its money.

Imam Khamenei’s remarks came in a post on his Instagram page on Thursday as an Iranian negotiating team is in the Austrian capital city of Vienna to discuss conditions for the revival of the landmark 2015 nuclear deal, officially known as the Joint Comprehensive Plan of Action [JCPOA], with other signatories to the deal.

“Verification [of US sanctions removal] means [being capable of] selling oil in an official manner, with ease and under normal conditions, and its money be received by Iran,” His Eminence added.

Imam Khamenei’s Instagram account also released a video in which His Eminence reiterated that Tehran is in no hurry for Washington to come back to the nuclear agreement.

His Eminence added that the signatories of the nuclear agreement failed to abide by their commitments under the deal, noting that the decision by the Iranian government and parliament to rollback Tehran’s nuclear commitments was right.

Imam Khamenei stated that commitment on one side should be reciprocated by commitment on the other side and the US must remove all sanctions if the West wants Iran to return to JCPOA compliance.

His Eminence also noted that Tehran will return to full compliance with the nuclear deal once it verifies sanctions have been really removed by the US.

Imam Khamenei said other signatories to the deal have no right to set conditions for Tehran as long as they have not fulfilled their obligations, emphasizing that this is Iran’s definitive policy from which Tehran will not step back.

The United States began imposing heavy economic sanctions against Iran in 2018 after former US President Donald Trump scrapped the JCPOA, which was signed by Iran and world powers, as a result of which Iran was barred from economic transactions with the rest of the world, including selling its oil and receiving its money.

While the Trump administration described its anti-Iran measures as the “maximum pressure” policy, Tehran slammed the measures as “economic war,” “economic terrorism” and also “medical terrorism,” maintaining that the sanctions have severely harmed Iranians but failed to bring the nation to its knees.

The new US administration of Joe Biden has conceded that the so-called maximum pressure campaign has failed, promising to replace it with a new policy, but it has so far failed to take any practical steps in that direction and has actually followed suit with Trump-era policies toward Iran.

Iran remained fully compliant with the deal for an entire year but as the remaining European parties failed to fulfill their end of the bargain, Tehran began in May 2019 to scale back its JCPOA commitments in several steps under Articles 26 and 36 of the accord covering Tehran’s legal rights. 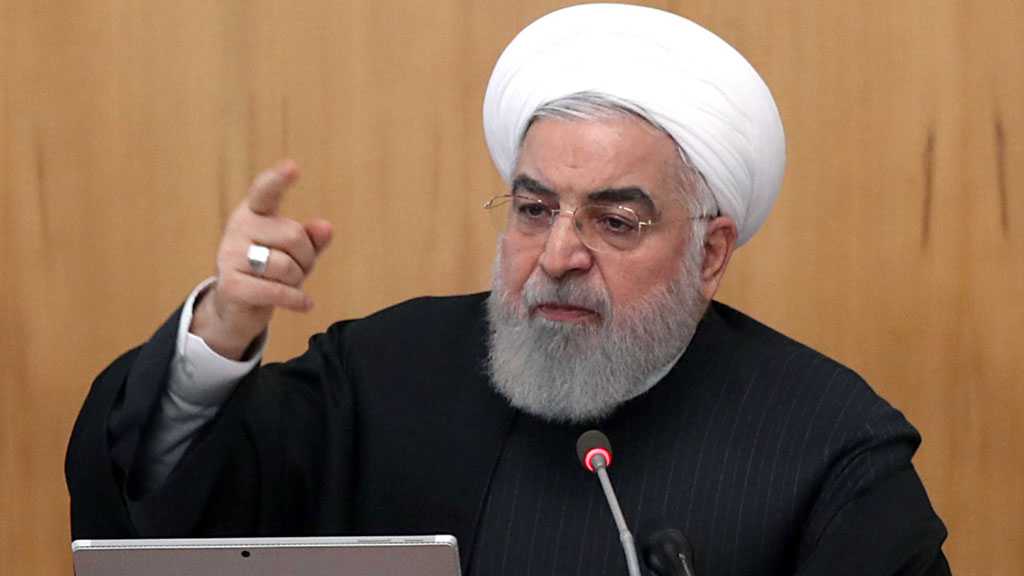 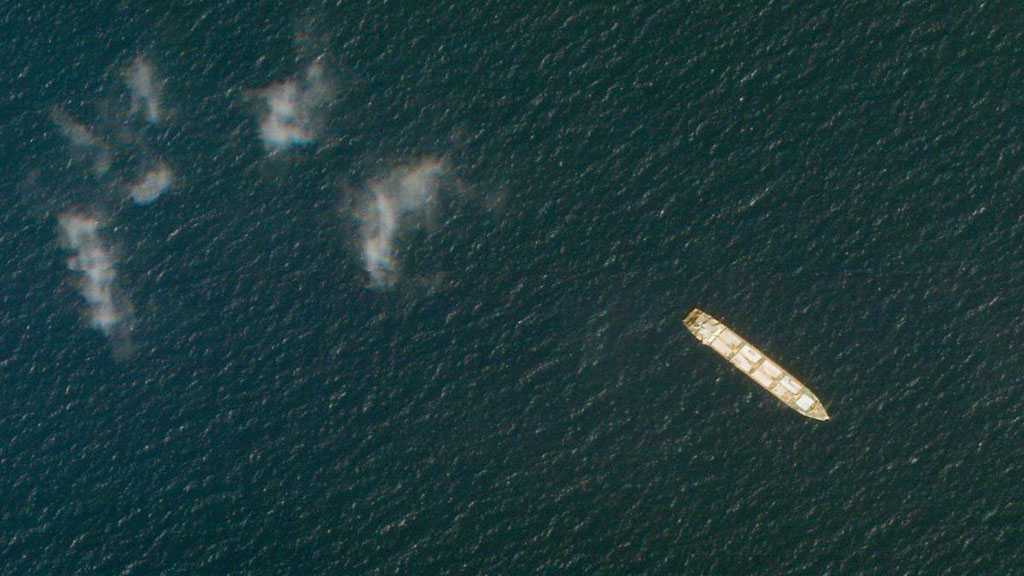 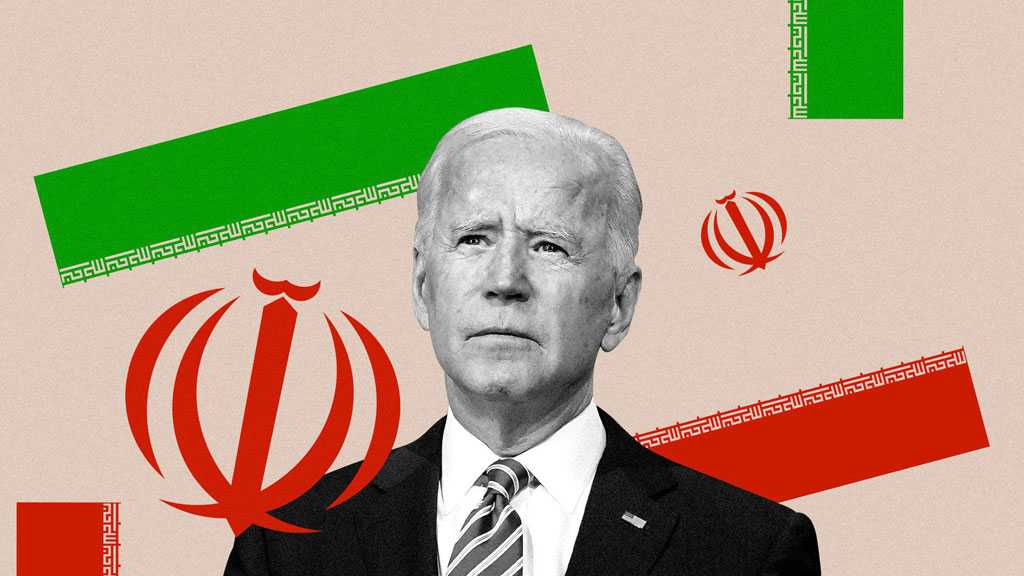