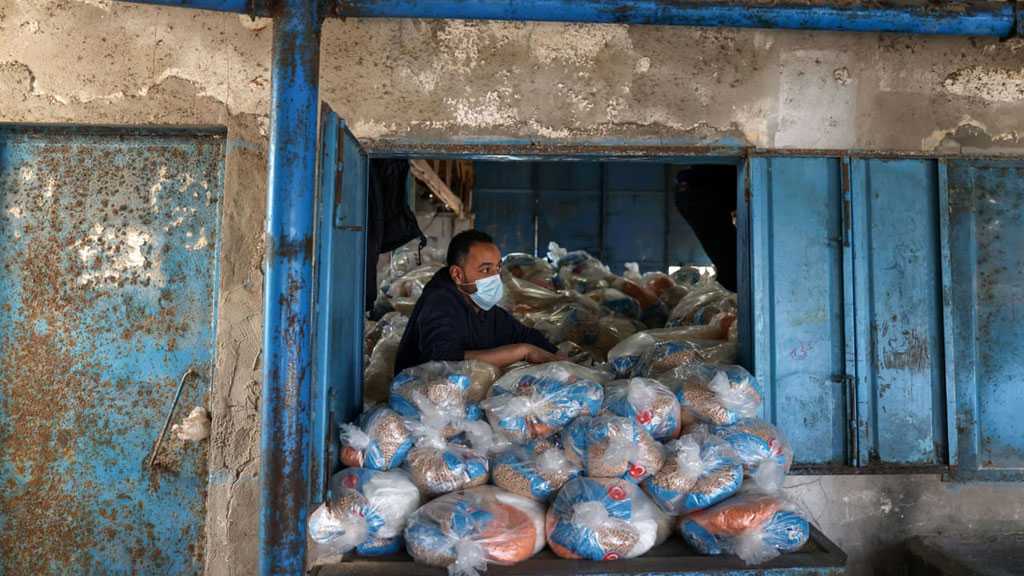 The US will restore more than $200m [£145m] in aid to Palestinians, reversing massive funding cuts under the former US President Donald Trump administration that left humanitarian groups scrambling to keep people from plunging into poverty.

“[We] plan to restart US economic, development, and humanitarian assistance for the Palestinian people,” the secretary of state, Antony Blinken, said in a statement.

The aid includes $75m in economic and development funds for the occupied West Bank and Gaza, which will provide food and clean water to Palestinians and help small businesses.

A further $150m will be provided to the United Nations relief and works agency for Palestine refugees in the near east [UNRWA], a UN body that supports more than 5 million Palestinian refugees across the region.

“The United States is committed to advancing prosperity, security, and freedom for both "Israelis" and Palestinians in tangible ways in the immediate term, which is important in its own right, but also as a means to advance towards a negotiated two-state solution,” Blinken stated.

Palestinian Authority leaders and the UN welcomed the resumption of aid. Meanwhile, the apartheid “Israeli” entity criticized the decision to restore funds to UNRWA.

“We believe that this UN agency for so-called refugees should not exist in its current format,” claimed “Israel’s” ambassador to the UN, Gilad Erdan.

From 2018, Trump canceled more than $200m in economic aid, including $25m earmarked for underfunded East Al-Quds hospitals that have suffered during the Covid-19 crisis. Trump’s cuts to UNRWA was described by the agency’s then head as “the biggest and most severe” funding crisis since the body was created in 1949. 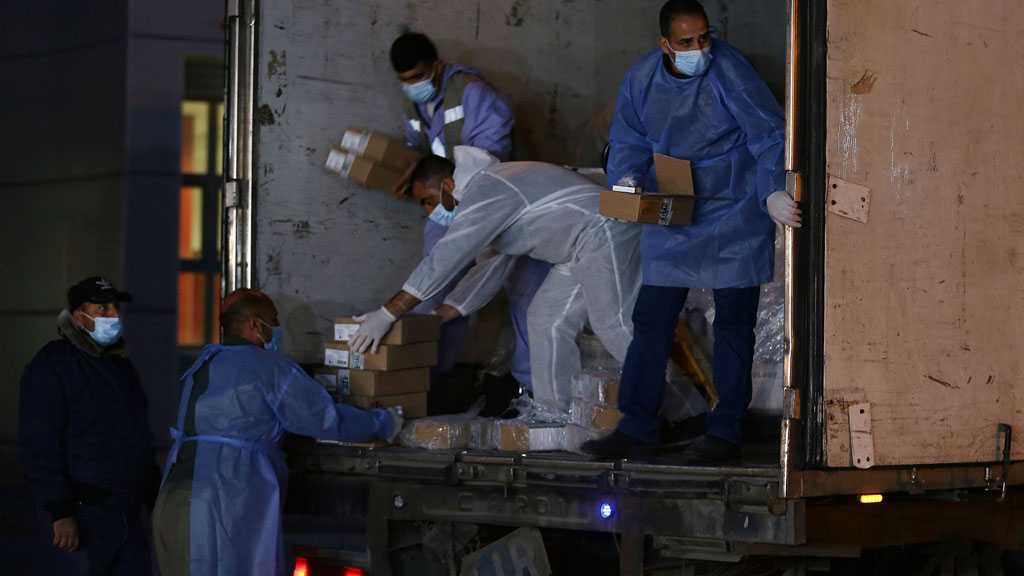 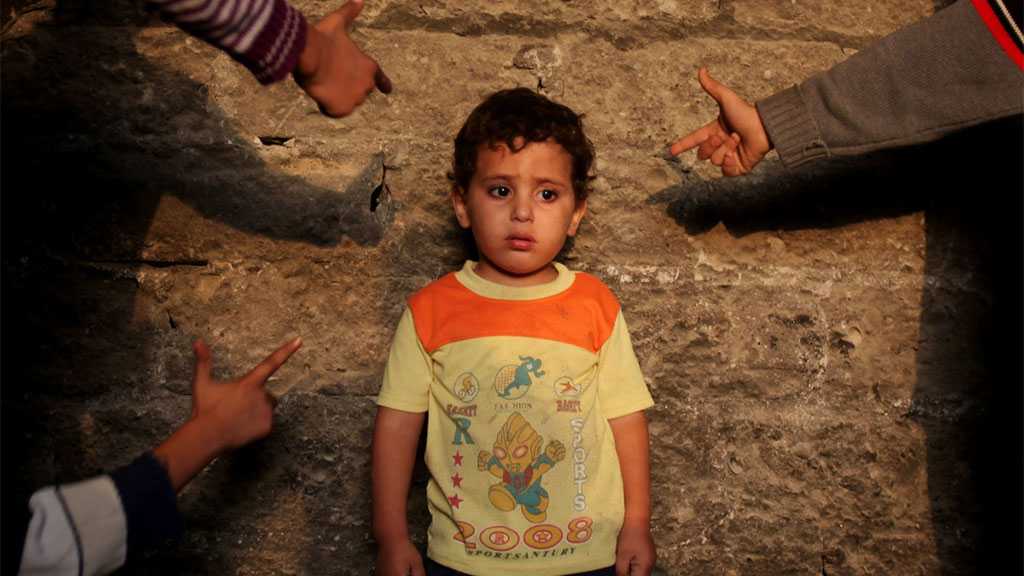 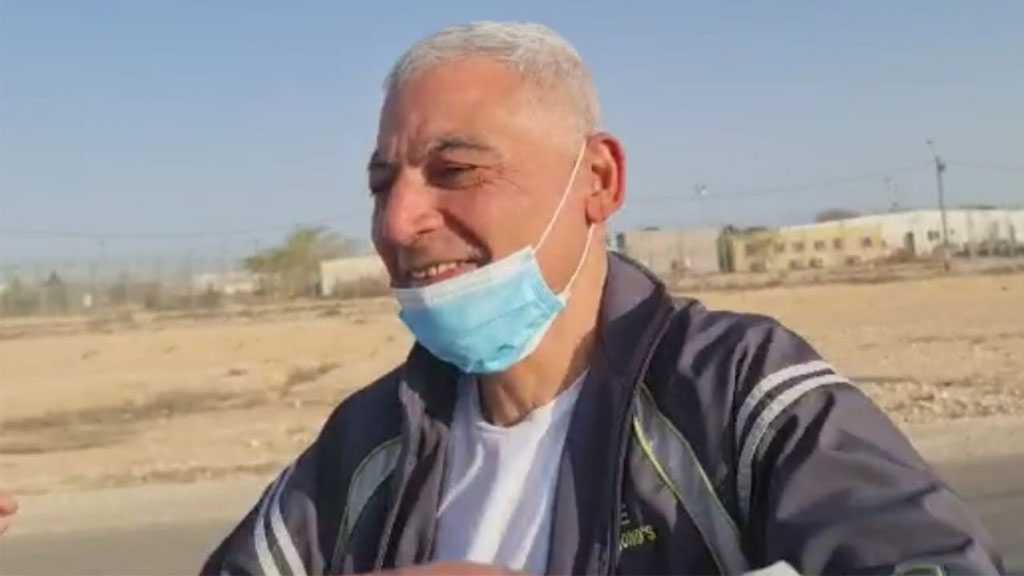