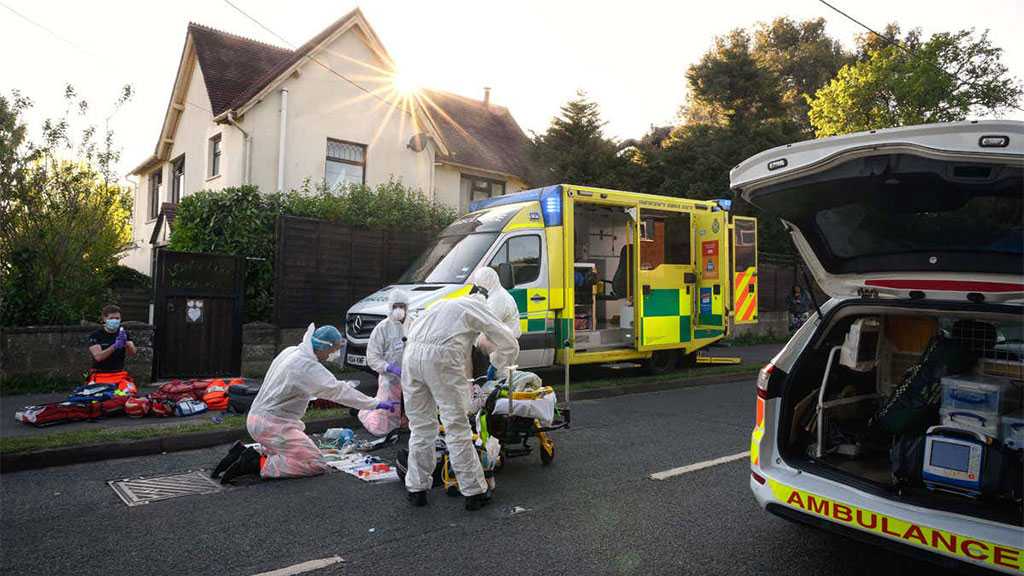 A SAGE scientist said that if there is continued positive data relating to Covid-19 infections, hospitalizations and deaths, there may be an argument to speed up Boris Johnson’s roadmap and relax restrictions more quickly.

Speaking on Tuesday to LBC Radio, Dr. Mike Tildesley, a member of the government’s Scientific Advisory Group for Emergencies [SAGE], said he was “pleasantly surprised” that the reopening of schools in England hadn’t led to a significant rise in Covid-19 infections.

Despite the positive data, Tildesley warned that future relaxations mapped out by Prime Minister Boris Johnson could provoke a surge in infections. “We do know that the later relaxations, particularly the May one when people can stay in each other’s homes for the first time for a long period of time, we might expect that could cause a... quite significant rise in mixing and potentially a rise in infections,” he said, adding that any third wave is unlikely to be as deadly as that experienced in January.

The University of Warwick scientist warned that the vaccines being used are not 100% effective and this factor may contribute to resurgent case numbers in the summer.

Infection numbers appeared to fall further over the four-day Easter holiday, with only 2,762 new cases reported on Monday. The current infection rate for the whole of the United Kingdom sits at 44 per 100,000 people but is higher in Scotland at 51.4 and lower in Wales at 28.7.

All nations of the UK are relaxing restrictions at different paces.

Scotland elected to open schools earlier than England, leading to a significant rise in infections. 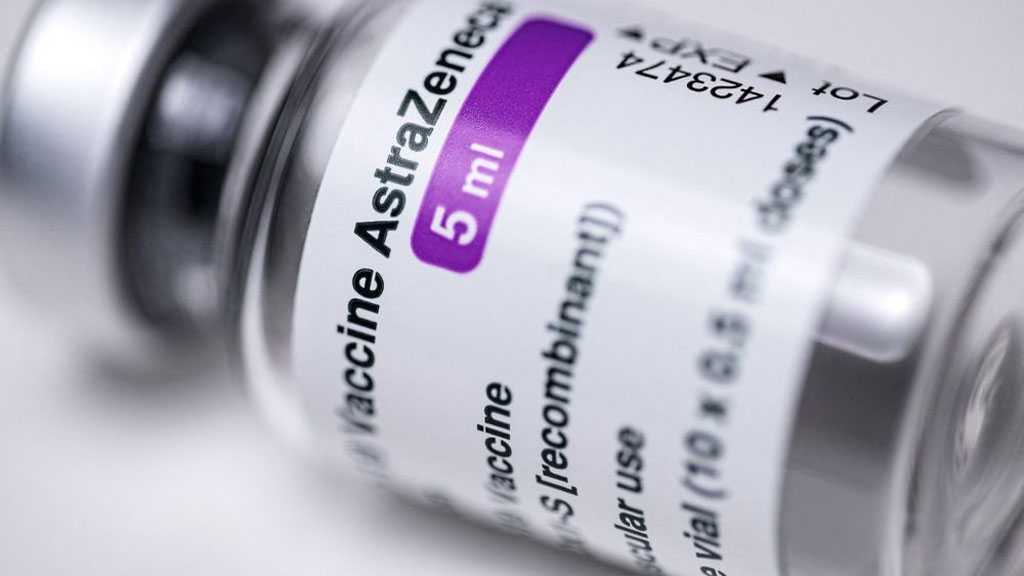 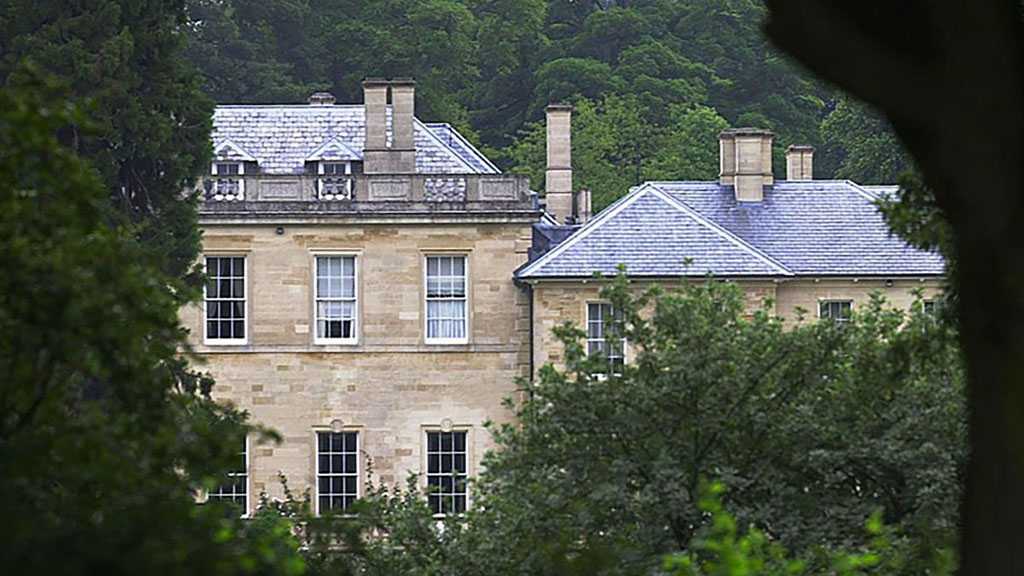 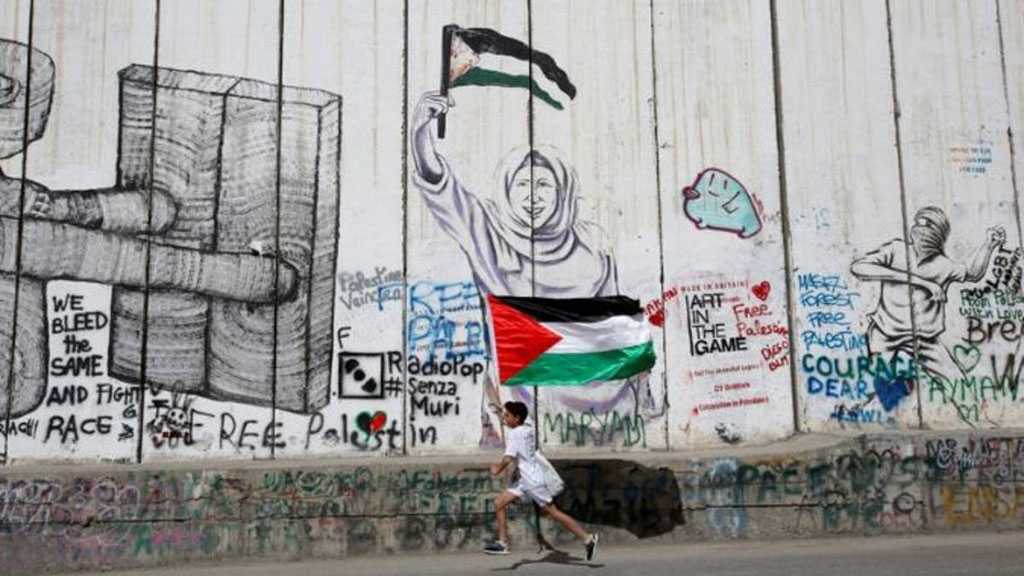