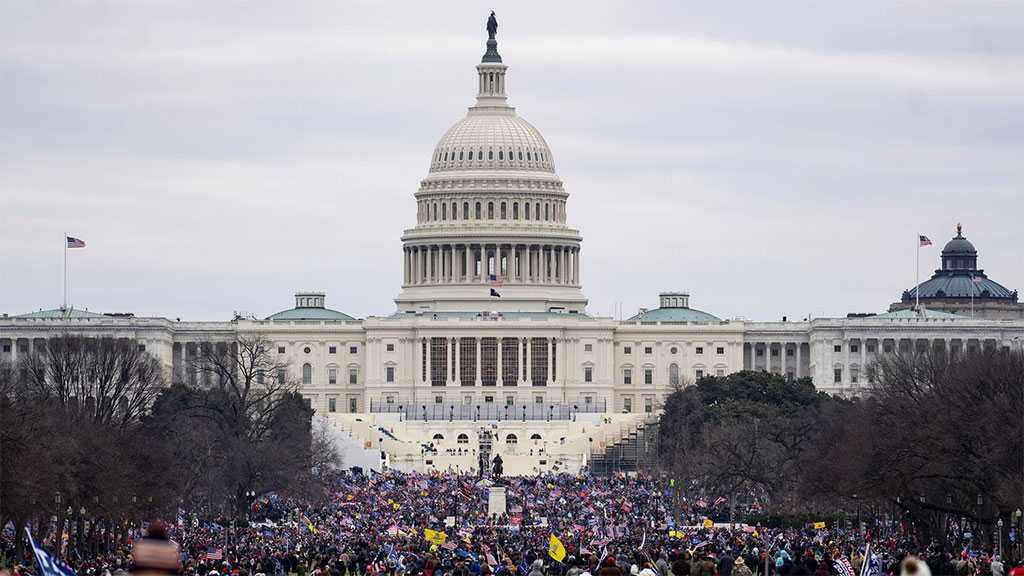 A new Reuters/Ipsos poll shows Former US President Donald Trump continues to enjoy strong support among his GOP base, with 55 percent of Republicans believing that his loss to Democratic opponent Joe Biden in the November 2020 presidential election had resulted from ‘rigged’ voting.

An overwhelming majority of Republicans – 81 percent - still view Trump favorably, with six in 10 believing he should run for president again in 2024.

Approximately half of the GOP members polled by- Ipsos-between 30-31 March 2021 on behalf of Thomson Reuters agree with Donald Trump’s perception of the events on 6 January, which culminated with the storming of the US Capitol building.

Among the sample of 1,005 Americans aged 18+ from the continental US, Alaska, and Hawaii, including 451 Democrats, 379 Republicans, and 119 independents interviewed online in English, 35 percent of Republicans believe the siege was “largely a non-violent protest” or carried out by left-wing activists “trying to make Trump look bad”.

While Donald Trump is seen as responsible for the events on 6 January at the Capitol by an overall 59 percent of respondents, only three in 10 Republicans blame Trump for the attack.

80 percent of Democrats and 60 percent of Independents do not consider the Capitol mayhem as having been nonviolent.

The poll came several days after Donald Trump defended the Capitol rioters during a Fox News interview on 25 March.

Speaking on the Ingraham Angle, Donald Trump decried law enforcement for “persecuting” the rioters involved in the Capitol events of 6 January. While acknowledging that those who breached Capitol building “shouldn’t have done it”, Trump defended them, saying those who had entered the building were “hugging and kissing” the police and the guards, after being “waved in.”

Donald Trump again reiterated that the November 2020 election had been ‘rigged’ and resembled a “third-world election”, while the ballots cast had been “vastly” in his favor.

The ex-POTUS decried the fact that the Supreme Court had refused to overturn the election results, saying the justices “should be ashamed of themselves.”

State and federal judges dismissed more than 50 lawsuits brought by Trump and his allies alleging voter fraud and other irregularities during last year’s election. 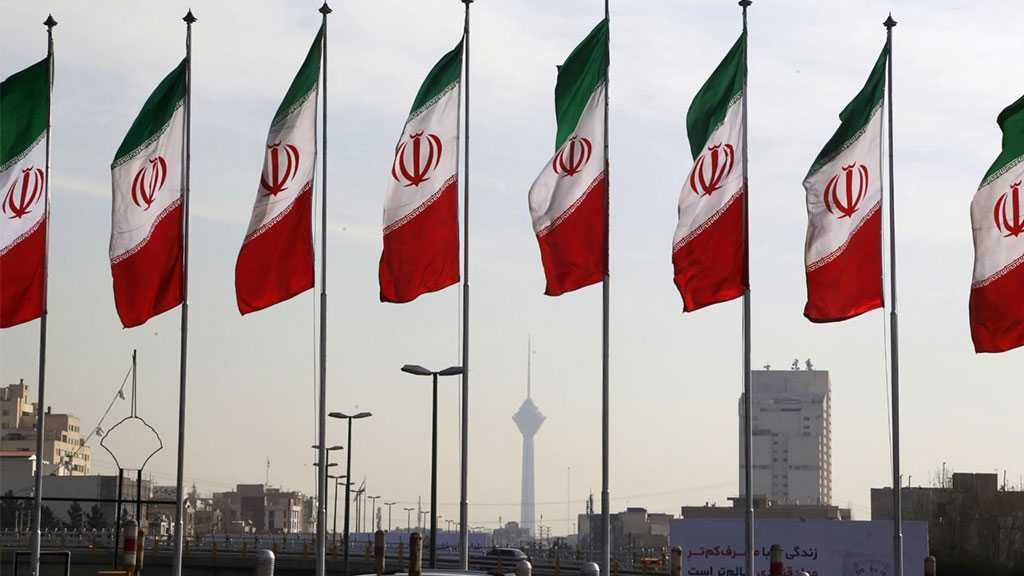 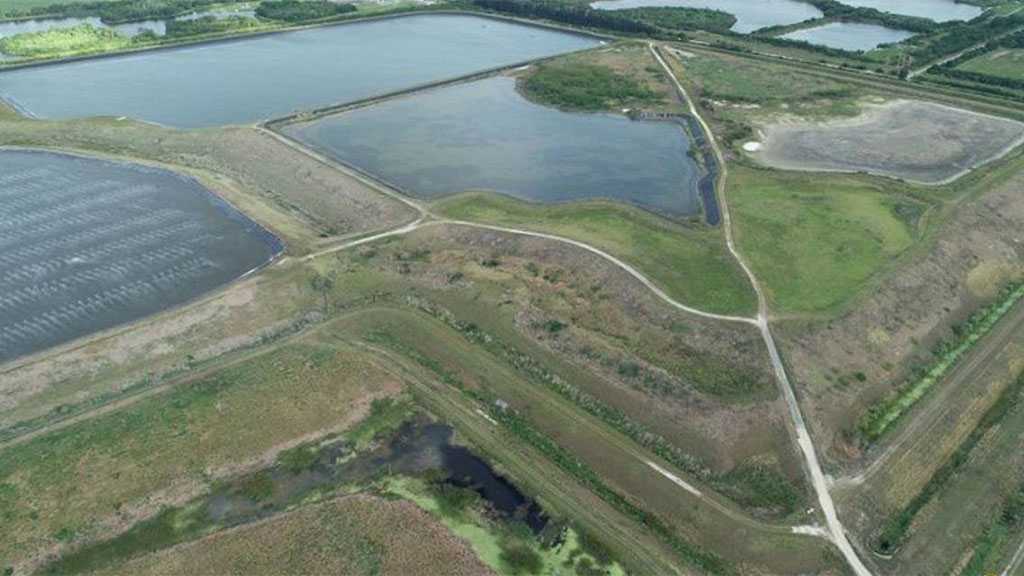 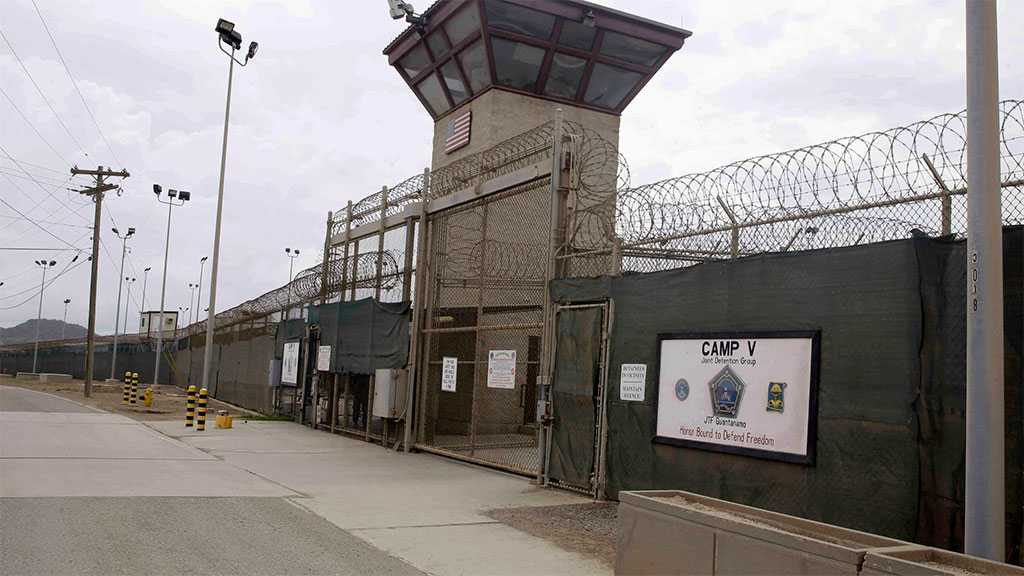