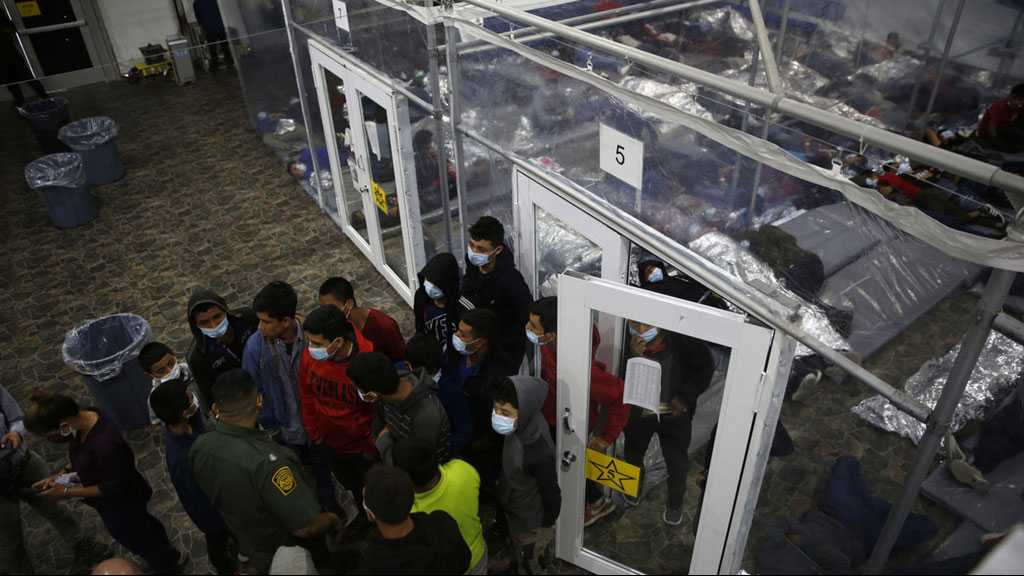 The talk of US President Joe Biden’s ‘open door diplomacy’ regarding migrants turned to be no more than allegations.

According to the revelations, the US Customs and Border Patrol have arrested record numbers of illegal immigrants in the first months of Biden's presidency.

Worse, the real numbers are likely higher. Three CBP officials familiar with the data told the Washington Post that "nearly 1,000 people per day" are sneaking past border agents overwhelmed by the need to process arriving families and unaccompanied minors.

By the end of March, more migrants crossed the US-Mexican border than at any time since March 2006, and the number includes a record 19,000 teens and children arriving without parents, according to preliminary figures seen by Reuters. The Department of Homeland Security expects border crossings will surge to a 20-year record in 2021.

So-called "got aways," migrants not returned to Mexico or incarcerated who are no longer being chased by CBP, have also multiplied in number to the highest point in recent memory, two of the agents claimed.

Other CBP officers explained how people-smugglers worked to create a diversion by flooding one area with migrants, allowing higher-risk groups or drug smugglers to enter via another, newly-unguarded route.

Numbers are up across the board, agents claimed, noting that over 171,000 migrants were picked up along the southern border in March – "the highest monthly total since 2006." Family groups have also been pouring across the Mexican border, soaring to more than 53,000 from January to March – an increase of more than sevenfold.

Meanwhile, there has been a staggering 99% increase from February regarding the number of unaccompanied minors, a sore spot for the Biden administration, which focused during the campaign season on skewering the Trump administration for its alleged maltreatment of young arrivals. Rather than resting on its laurels, the new administration is scrambling to keep journalists out of the emergency shelters it has been forced to build as the tide of children shows no sign of slowing down.

Senator Ted Cruz [R-Texas] posted a video shot at a facility in Donna, Texas last week, revealing a sea of children wrapped in mylar blankets as staff attempted to shame him away from photographing the children – supposedly to salvage their "dignity," which many who saw the photos agreed had been taken from them long ago.

And the numbers have only been accelerating. January saw the highest number of border-crossers apprehended in a decade, the Wall Street Journal reported last month. New arrivals are being permitted to enter and stay in the US at unprecedented levels, and the flood of new migrants necessitates a flood of new border patrol agents to take care of them. The Department of Homeland Security expects as many as 800,000 migrants to arrive "as part of a family group" by September, which would itself represent another broken record.

Democrats have struggled to present themselves as the party of immigrants, seeing in the new arrivals a potentially lucrative voting bloc – even though many of the Trump policies they decried from 2016 to 2020, including the much-memed "kids in cages," and family separation, were instituted under Obama. 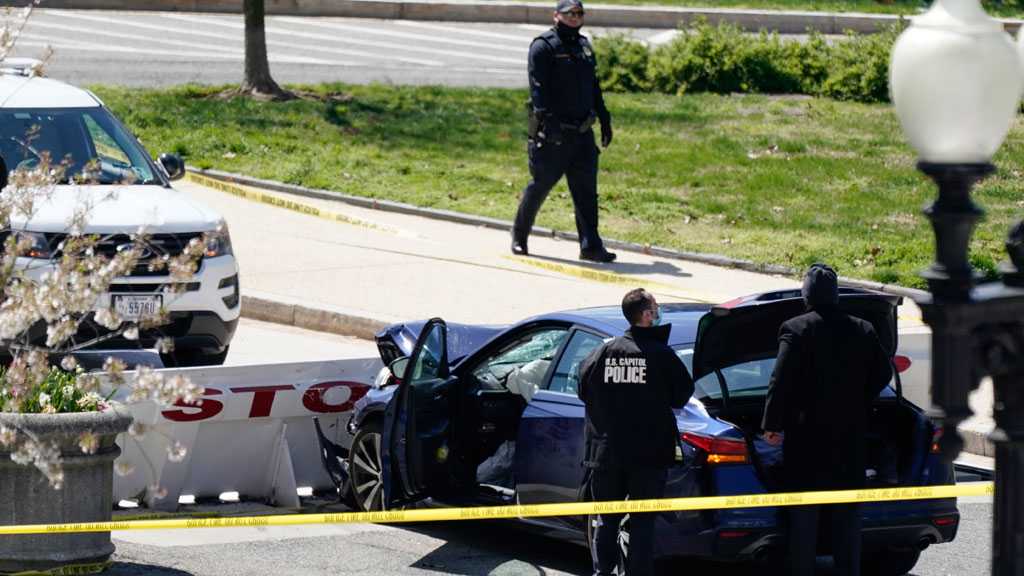 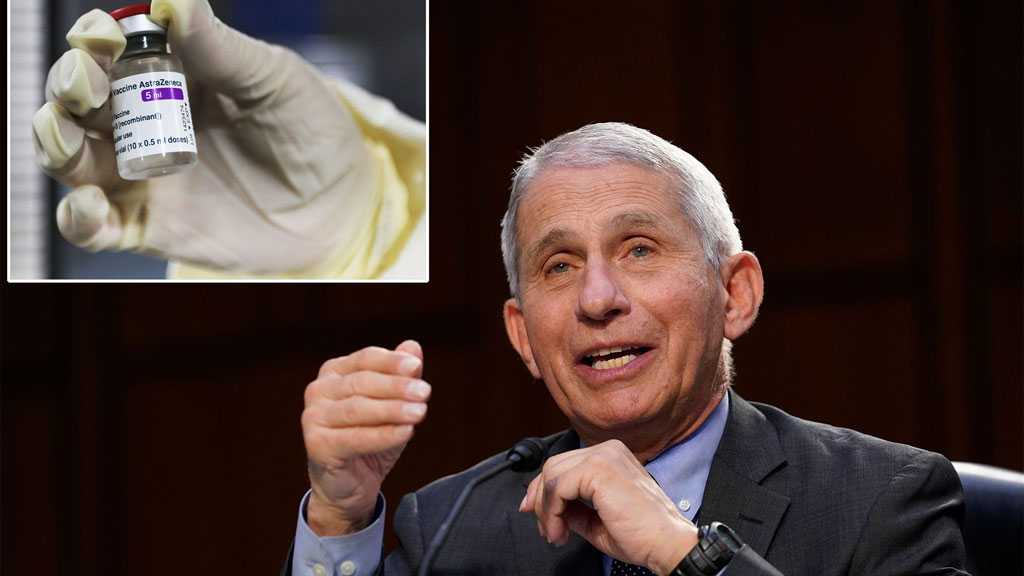 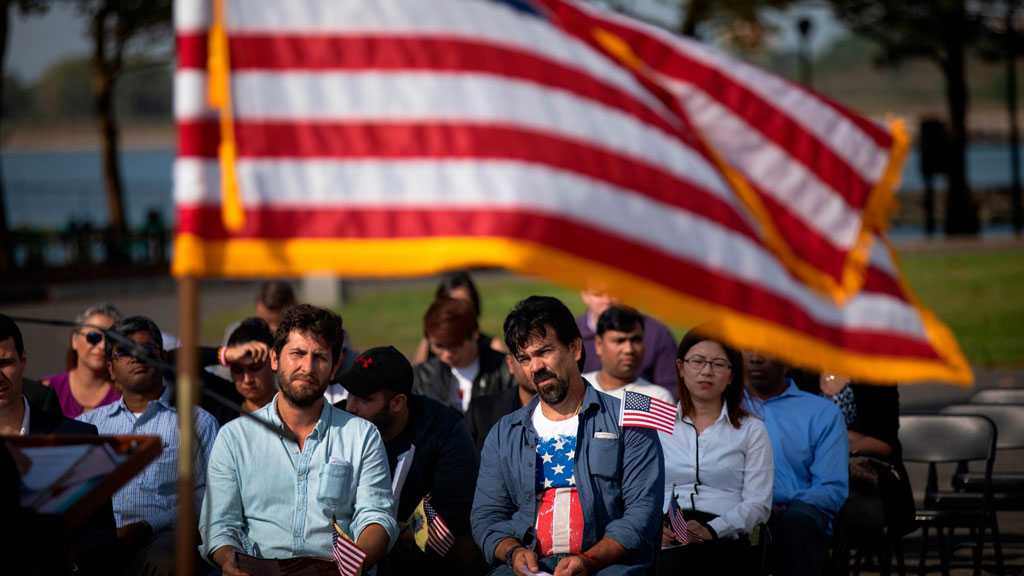