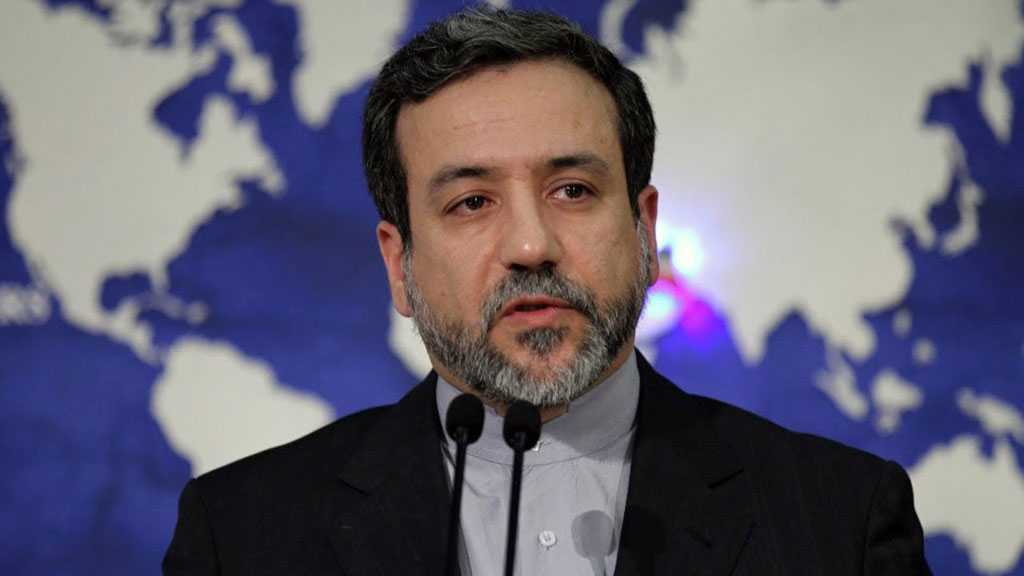 The 18th meeting of the JCPOA’s Joint Commission was held via videoconference on Friday, April 2.

The webinar was chaired on behalf of EU High Representative Josep Borrell by the Deputy Secretary General and Political Director of the European External Action Service Enrique Mora.

The meeting was attended by the representatives of Iran, China, Russia, France, Germany, and the UK at the level of deputy foreign ministers and political directors.

Participants in the meeting, in line with a communiqué issued by the Foreign Ministers on December 21, 2020, discussed the prospect of a full return of the United States to the JCPOA and expressed readiness to address the issues with a positive outlook and collective efforts, the Iranian Foreign Ministry reported.

In comments at the meeting, head of the Iranian delegation, Abbas Araqchi, expounded on Tehran’s principled stances on the 2015 nuclear deal, stressing that “termination of the US sanctions is the first step in reviving the JCPOA.”

Araqchi also noted that the Islamic Republic will halt the “compensatory nuclear measures” as soon as it verifies that the sanctions are lifted.

There is no need for any negotiations on the return of the US to the JCPOA, as the path is absolutely clear, he underlined.

“The United States can return to the [nuclear] deal and end law-breaking in the same way that it withdrew from the accord and imposed illegal sanctions against Iran,” Araqchi emphasized.

The participants in the online meeting also pointed to the disastrous consequences of the US withdrawal from the JCPOA on Iran’s benefits from the deal, stressing the need not to lose the opportunities at the current juncture.

The JCPOA remaining parties also reaffirmed their commitment to saving the deal and decided to proceed with the Joint Commission meeting in Vienna next week to continue the consultations and define the measures relating to the termination of sanctions and the nuclear steps via relevant expert groups.

The deal was signed in 2015 between Iran and the Group [5+1] and endorsed by the UN Security Council Resolution 2231.

However, US President Donald Trump unilaterally pulled Washington out of the nuclear deal in May 2018 and reinstated the anti-Iranian sanctions that had been lifted by the deal.

As the remaining European parties have failed to fulfill their commitments to the accord and compensate for Washington’s absence, Iran moved in May 2019 to scale back its JCPOA commitments. 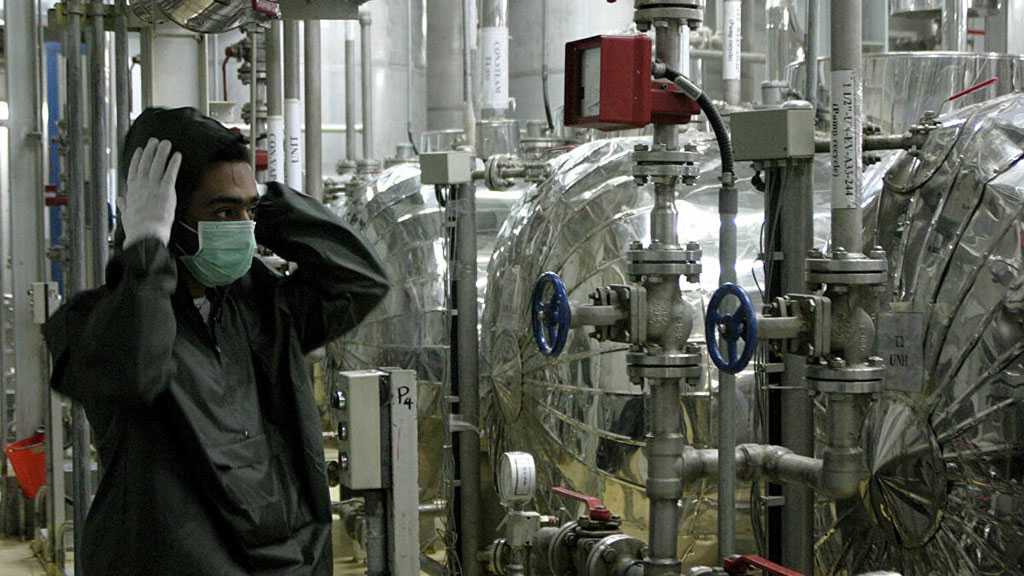 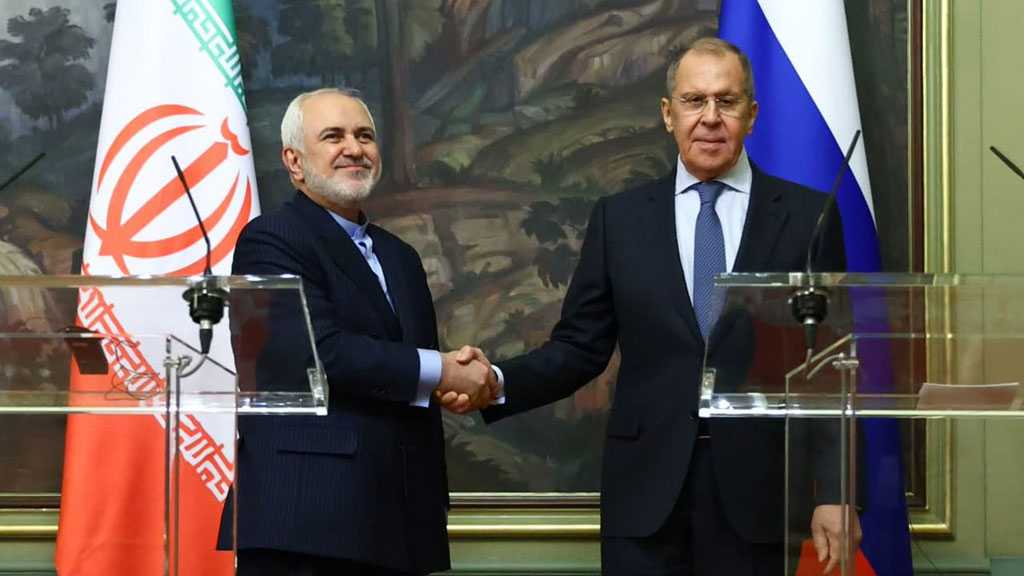 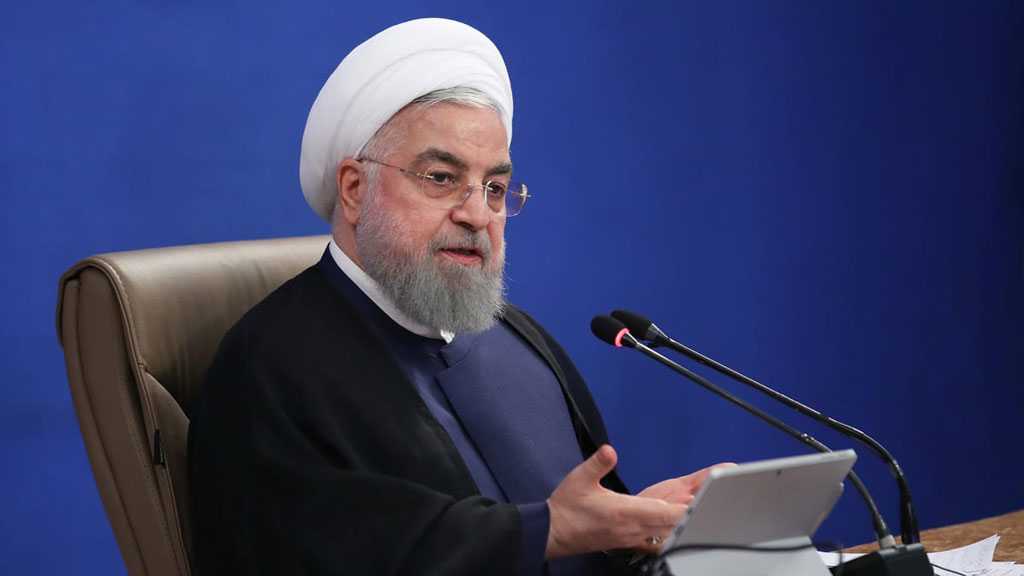