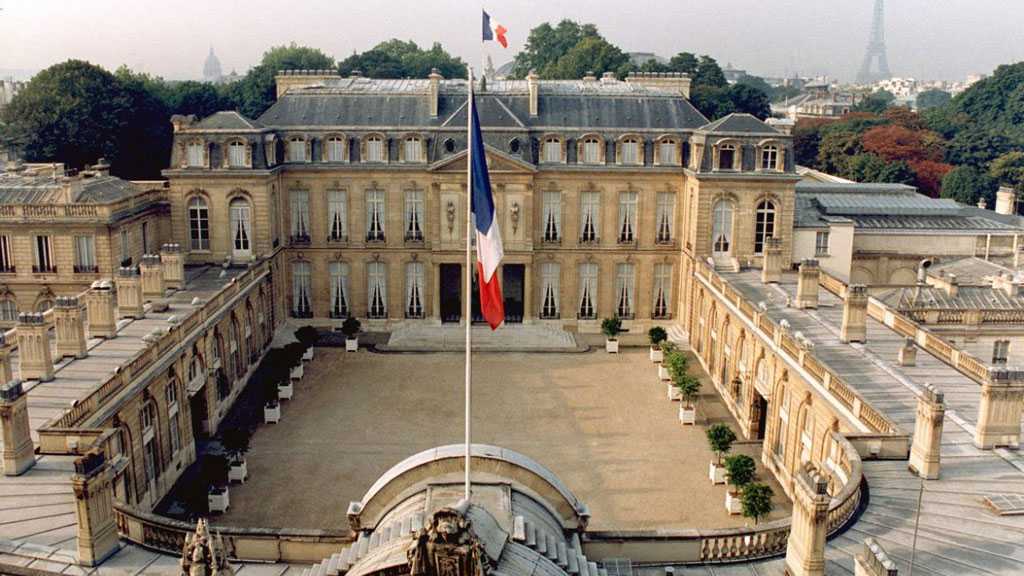 A man was detained after trying to break into the Elysee Palace carrying a "Molotov cocktail", Le Figaro reported.

According to the French newspaper, the man was spotted while he attempted to get over the gates of Emmanuel Macron's presidential residence, and the fuse attached to the bottle was already lit.

The trespasser and a couple who accompanied the person with the Molotov cocktail and filmed him were taken into custody for violent actions with a weapon.

However, a source with the police told Le Figaro that the liquid in the bottle did not pose any danger.

The suspect's motives remain unclear, as the detainee who attempted to break into Macron's residence said he was an artist and had no evil intentions. 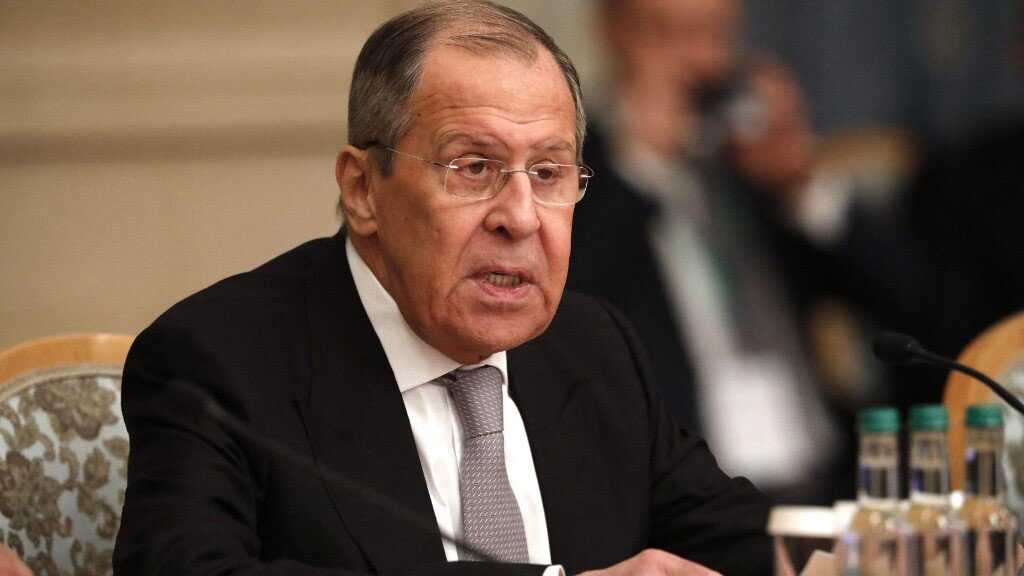 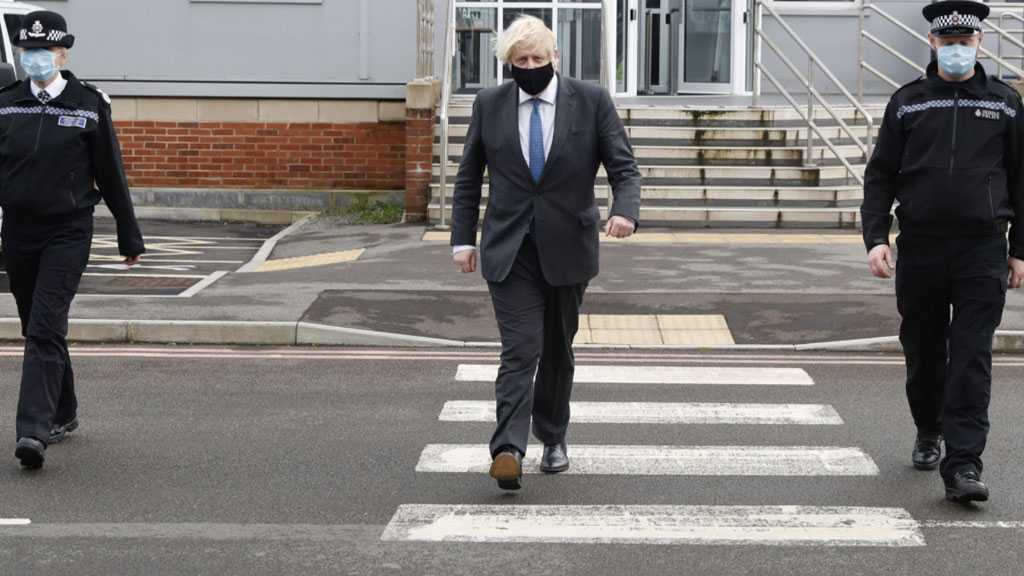 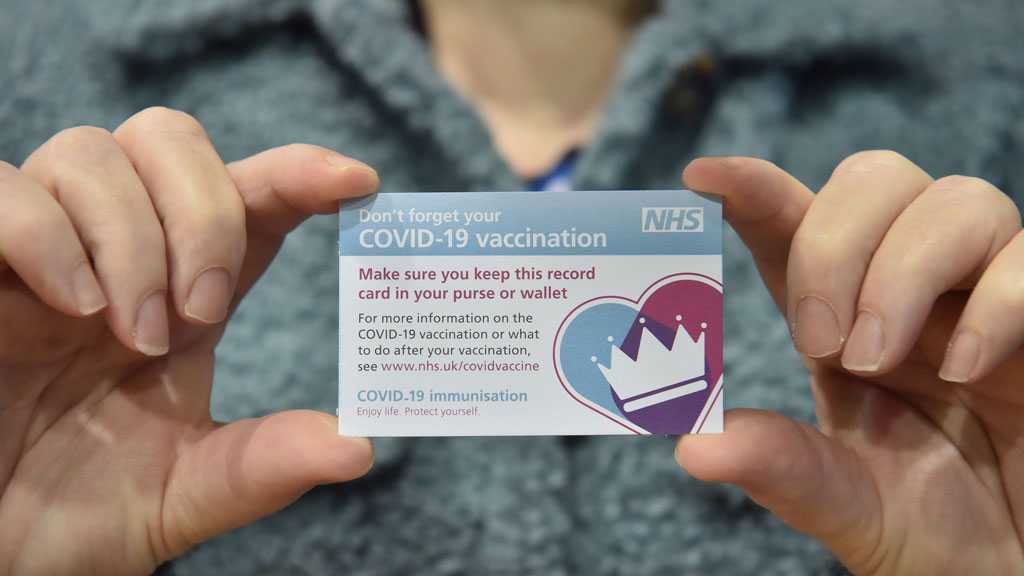