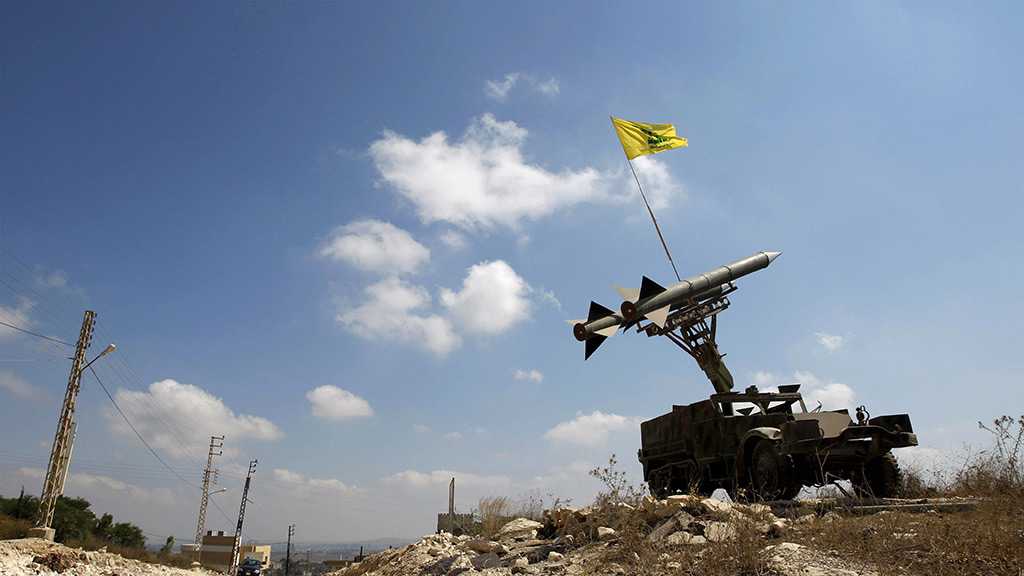 The fact that “Israel” is deterred to deal with the Resistance in Lebanon has become the current debate among officials in the enemy entity, in addition to being a reality for years. The “Lebanese Arena” official in the “Israeli” Army’s Military Intelligence Division was the latest person to clearly speak about this. Responding to the issue of “Israel” not targeting Hezbollah's precision missiles, he stressed that targeting them is difficult and complex because it might cause war. In that, he describes “Israel's” actual position when dealing with Hezbollah, which is based on deterrence from activating military options against it in Lebanon.

The importance of this information is that it comes from the “Israeli” official who is most familiar with the interval equations and the seriousness of breaching them. It is true that his statement was based on the reality of refraining from attacking Hezbollah militarily, but he also explains, in justification, that abstention is a result of the fear of war.

But why would “Israel” declare two opposing positions – issuing threats and expressing the fear of war – if it resorts to carrying out the threat? This is a question that presents itself and needs an explanation.

In a time of non-war, armies prepare, maneuver and get ready to fight wars in order to win if they break out. But if victory is uncertain, with certain losses that are very large and unbearable and are not balanced or equal to their purpose, then they try to avoid wars and what might cause them.

However, the “Israeli” army is concerned that the other side, here we mean Hezbollah and Lebanon, should understand that they are ready and prepared to fight wars in order to achieve their security interests or prevent them from being damaged. These threats, as seen by Tel Aviv, are a necessity in the time of non-war and they cannot be separated from them, whether these threats are translated into measures or remain words with no action. 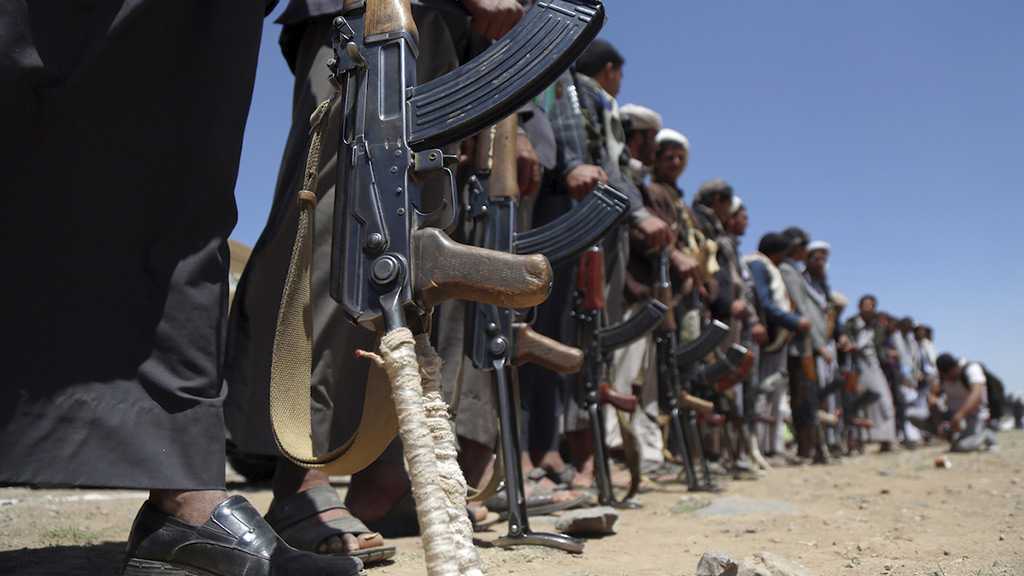 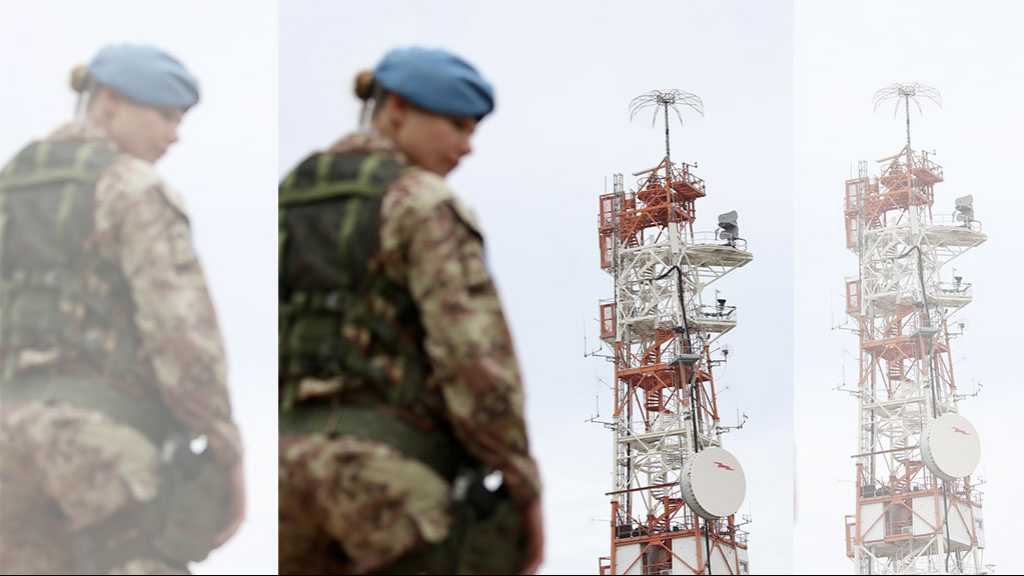 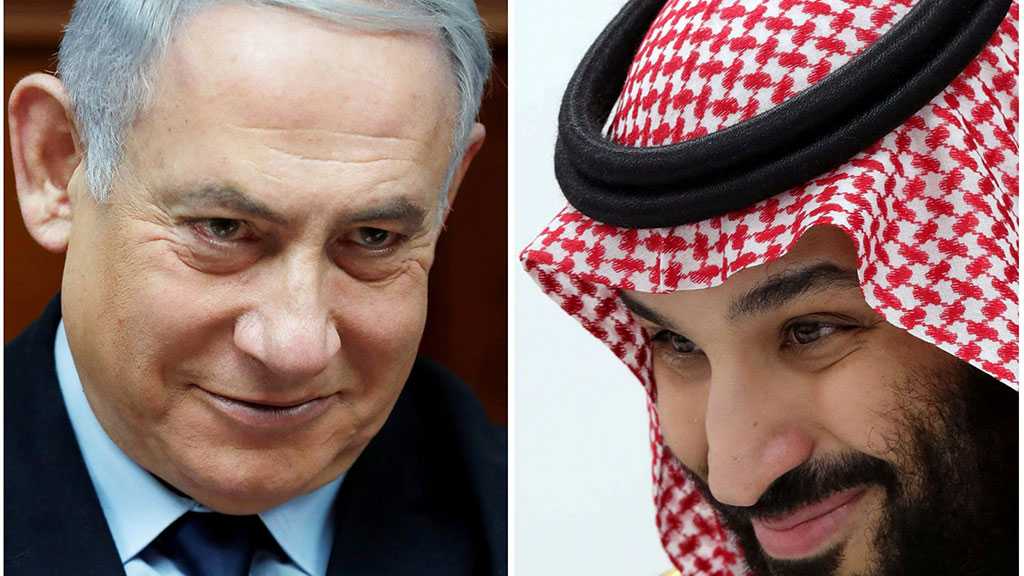