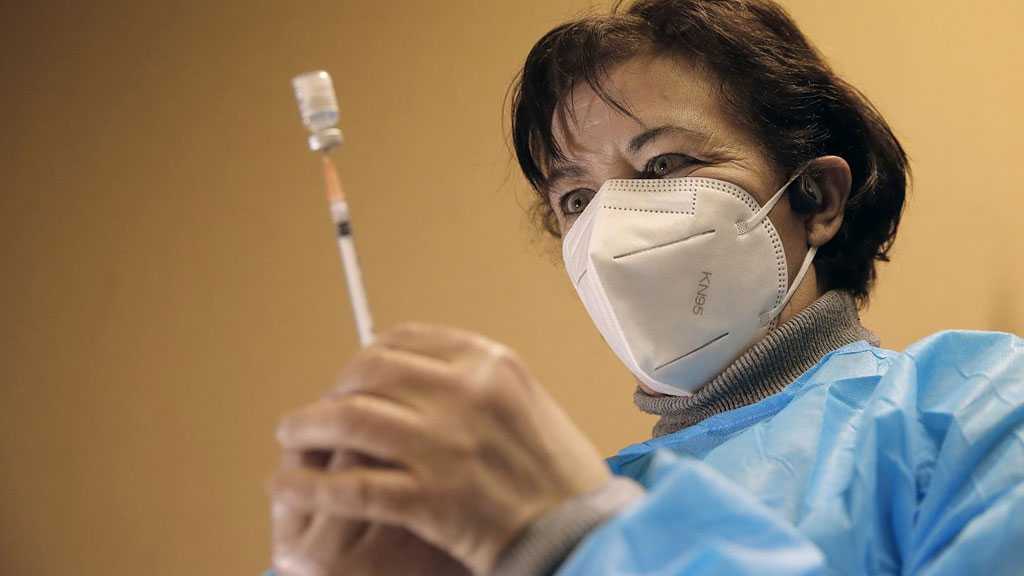 The rollout of the COVID-19 vaccine in Europe is "unacceptably slow" as the number of new cases across the region increased for the sixth consecutive week, the World Health Organization [WHO]'s European office warned on Thursday.

According to the United Nations agency, more than 1.6 million people contracted COVID-19 in WHO Europe's 51 countries last week — the sixth weekly rise in a row.

"Only five weeks ago, the weekly number of new cases in Europe had dipped to under one million, but now the region's situation is more worrying than we have seen in several months," Dr. Dorit Nitzan, Regional Emergency Director for Who Europe, stressed in a statement.

The increase was observed in every age group, except in people 80 years or older which WHO Europe said reflects "early signs of the impact of vaccination."

Data from the UK show that the lives of at least 6,000 people over 70 have been spared since the country launched its vaccination campaign in early December.

"Vaccines present our best way out of this pandemic. Not only do they work, they are also highly effective in preventing infection. However, the roll-out of these vaccines is unacceptably slow," WHO Europe chief, Dr. Hans Kluge, said.

"And as long as coverage remains low, we need to apply the same public health and social measures as we have in the past, to compensate for delayed schedules. Let me be clear: we must speed up the process by ramping up manufacturing, reducing barriers to administering vaccines, and using every single vial we have in stock, now," he added.

To date, only 10 per cent of the region's total population have received at least one dose of the vaccine, and just four per cent have been fully immunized.

Vaccination has started in every high-income country in the region but in just 60% of lower-and lower-middle-income countries, the WHO highlighted. 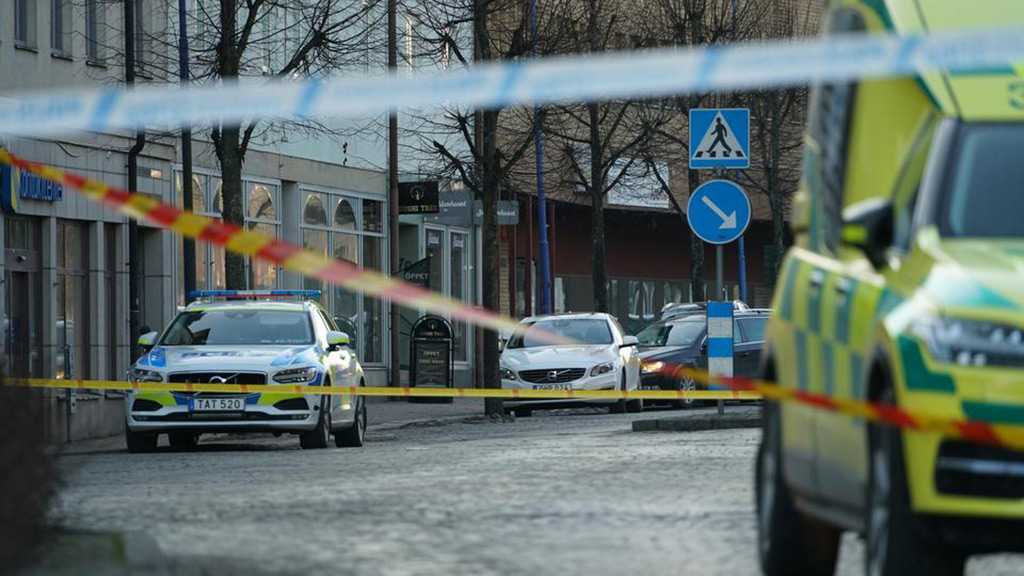 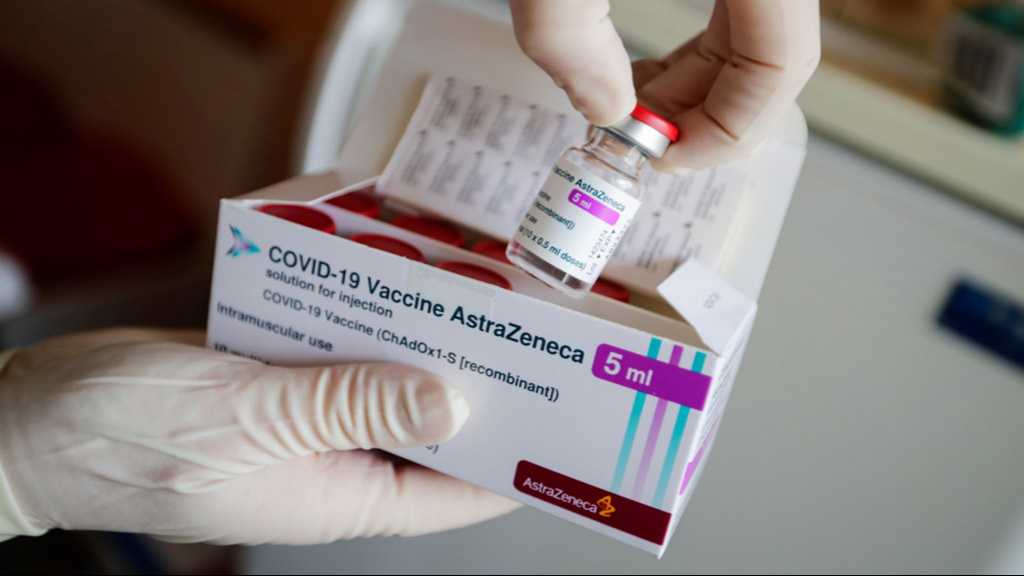 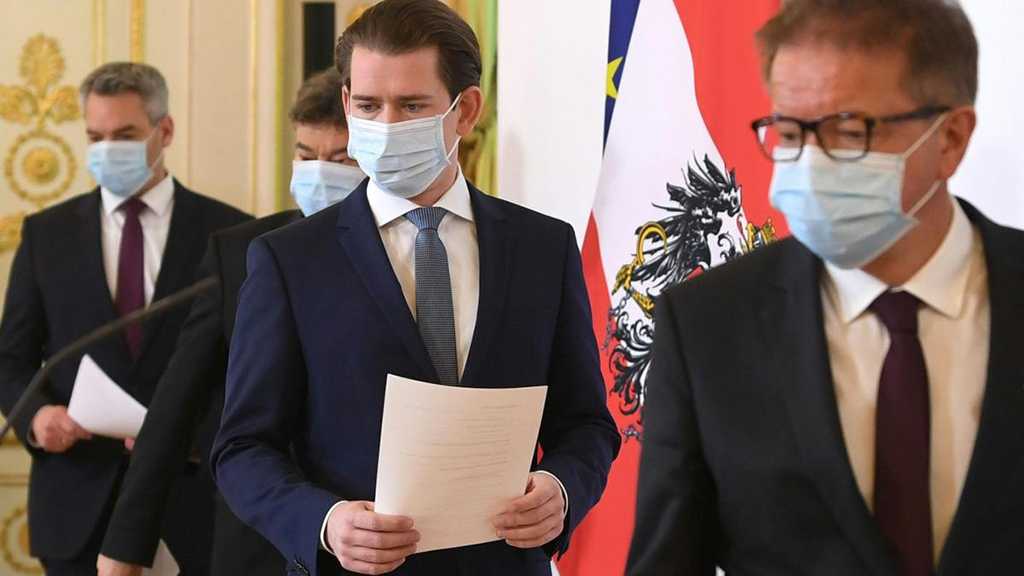