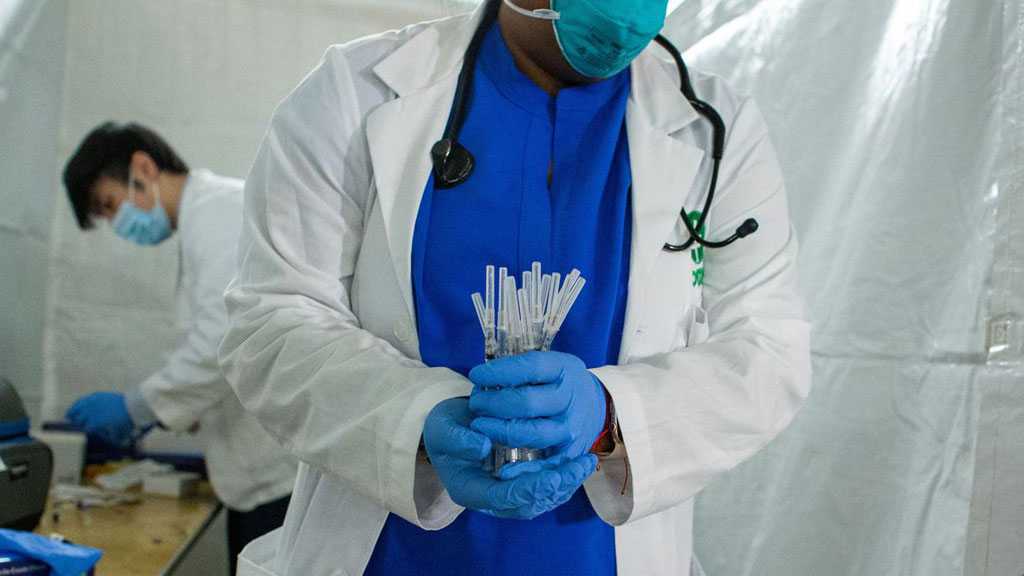 The more contagious coronavirus variant first identified in the UK, which experts believe is partly driving an uptick of cases in places like Michigan, may already be dominant across the US, mounting evidence suggests.

“I think we are there,” said William Lee, vice president of science at Helix, a company whose tests have identified a large share of variant cases across the country. “But at the end of the day, it's hard to say for sure,” given gaps and delays in the data.

Lee is one of the authors of a study published Tuesday in the journal Cell estimating that the variant, known as B.1.1.7, would cause the majority of Covid-19 cases in the US by March 19.

According to that study, B.1.1.7 cases are expected to double every week and a half as a percentage of the country’s total coronavirus cases. The study also concluded the variant was introduced several different times to the US, as early as late November. The study’s conclusions were based on testing data through February.

Lee said that there’s strong evidence the variant is already responsible for a majority of cases in states like Florida, Michigan and Georgia -- with a number of others close on their heels, like Pennsylvania, North Carolina, Texas and Southern California. However, Helix’s data does not include robust samples from a number of other states, particularly in the Northeast and Midwest regions.

While officials with the US Centers for Disease Control and Prevention won’t yet say whether the variant is dominant, its scientists previously predicted this would be the case by now.

In January, a CDC study predicted that the variant would exhibit “rapid growth in early 2021, becoming the predominant variant in March.” At the time, the variant was assumed to account for less than 0.5% of cases. 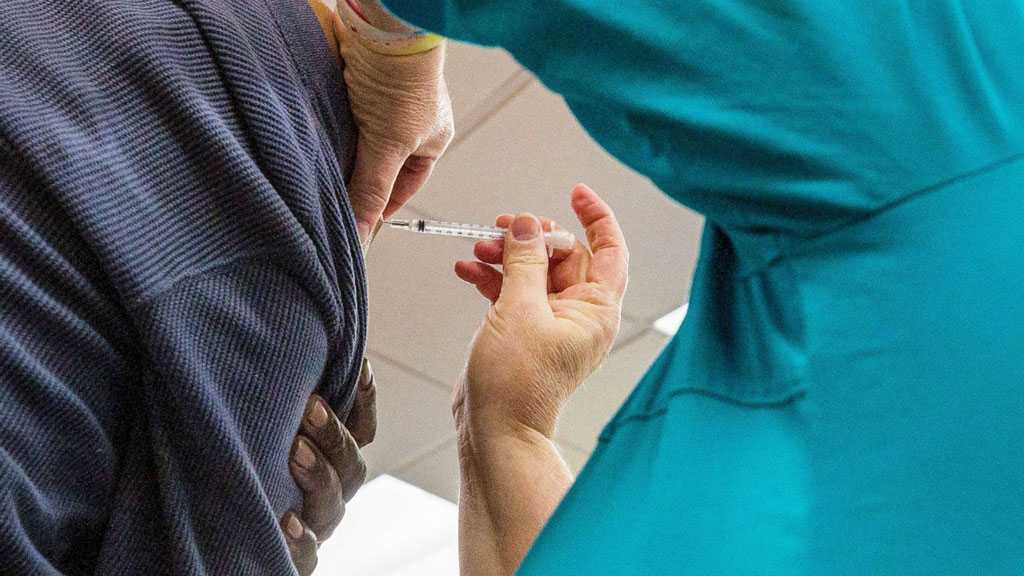 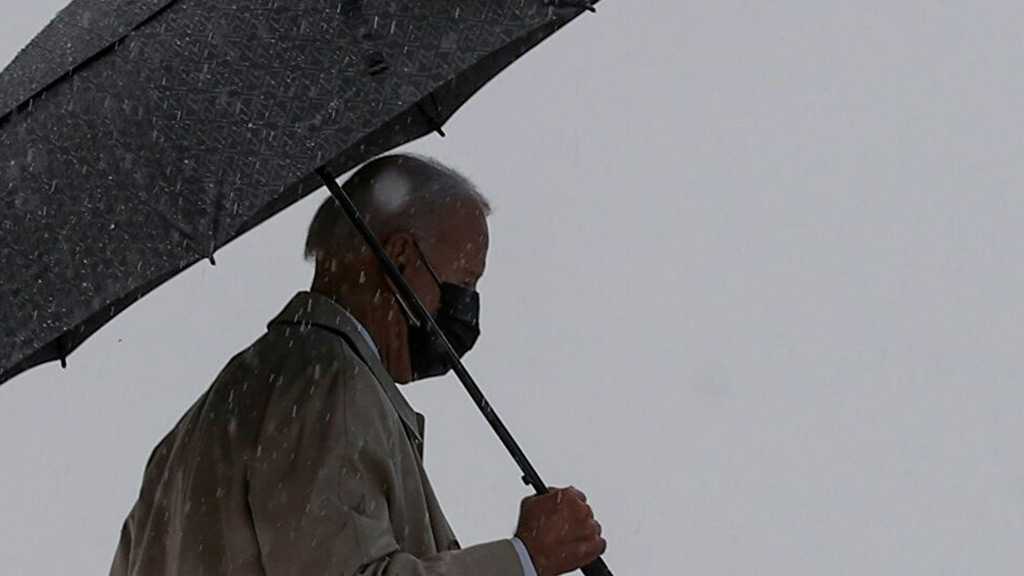 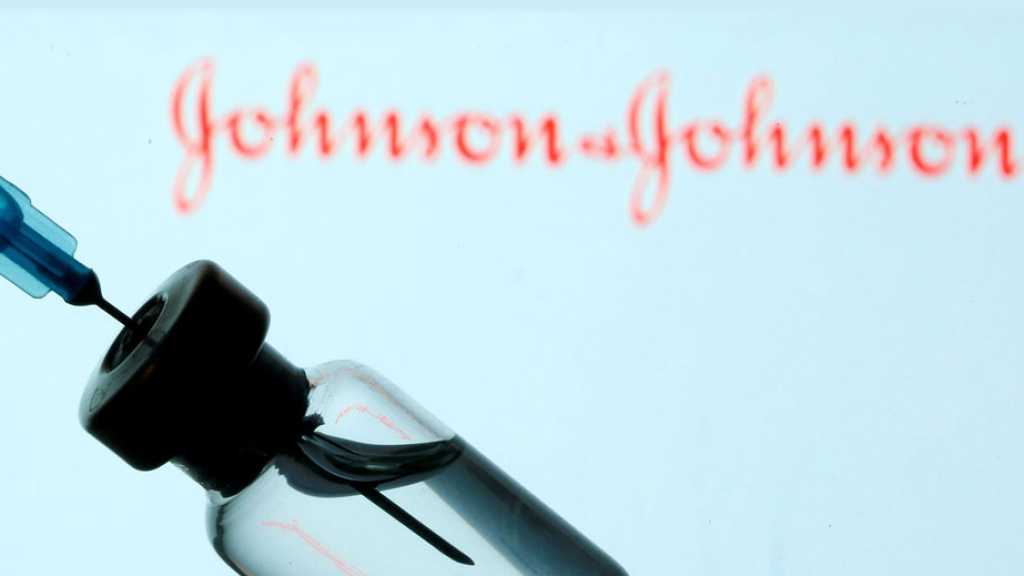