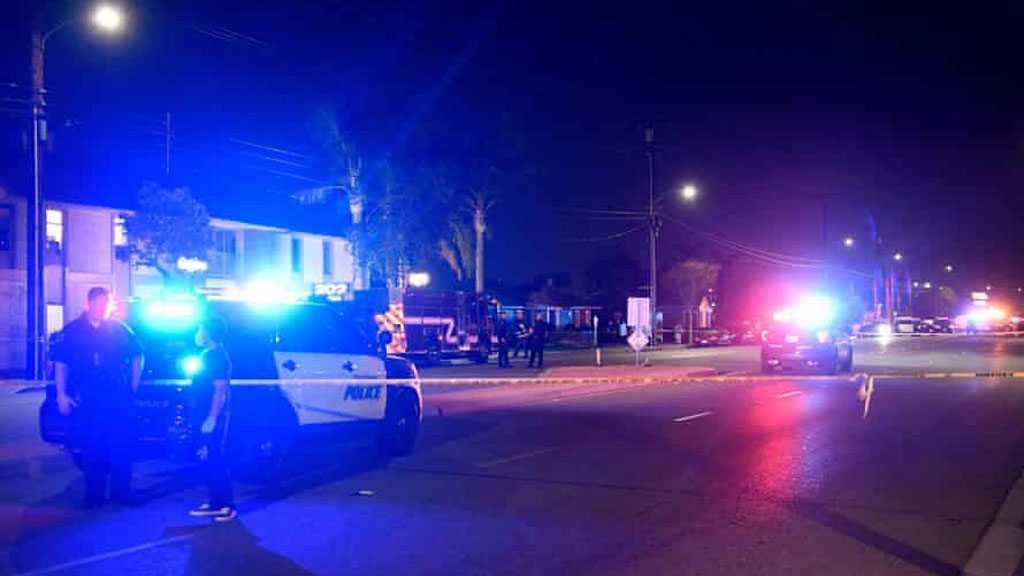 Three adults and a child were killed in a shooting at a business complex in Orange, California, Wednesday evening, officials said.

The suspect and another person were injured and taken to a hospital, police Lt. Jennifer Amat said, adding that there was no ongoing threat to the public, NBC News reported.

There was a shooting involving an officer, police said, but more details were not immediately clear. The officer was not injured, Amat said.

Amat did not know the conditions of the suspect or the other injured person. Police were expected to release more information Wednesday night.

The building appeared to have several offices. Amat did not say where the victims were found, but said of the incident, "as far as we know it was an actively evolving situation, so it was not contained to just one area." 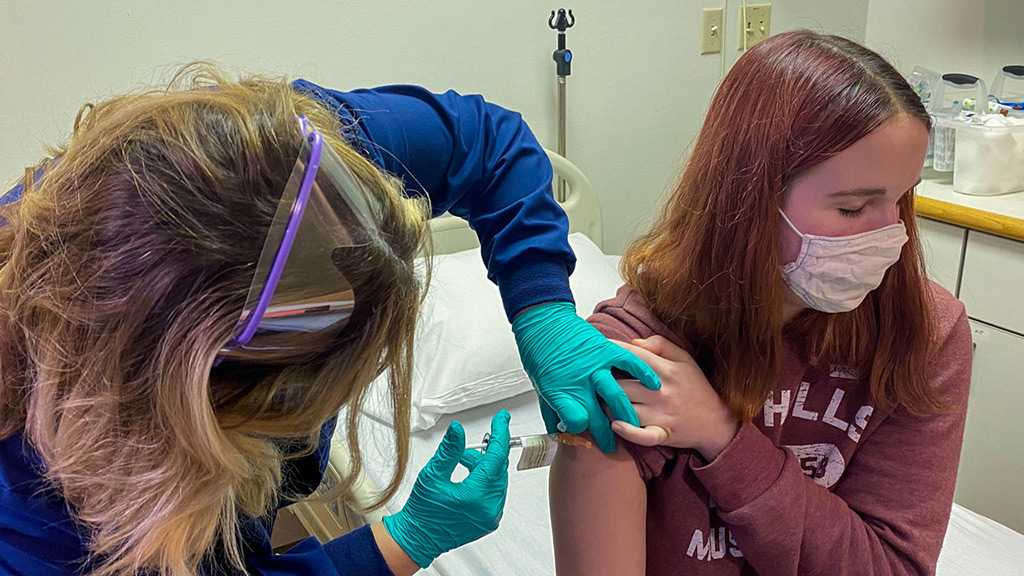 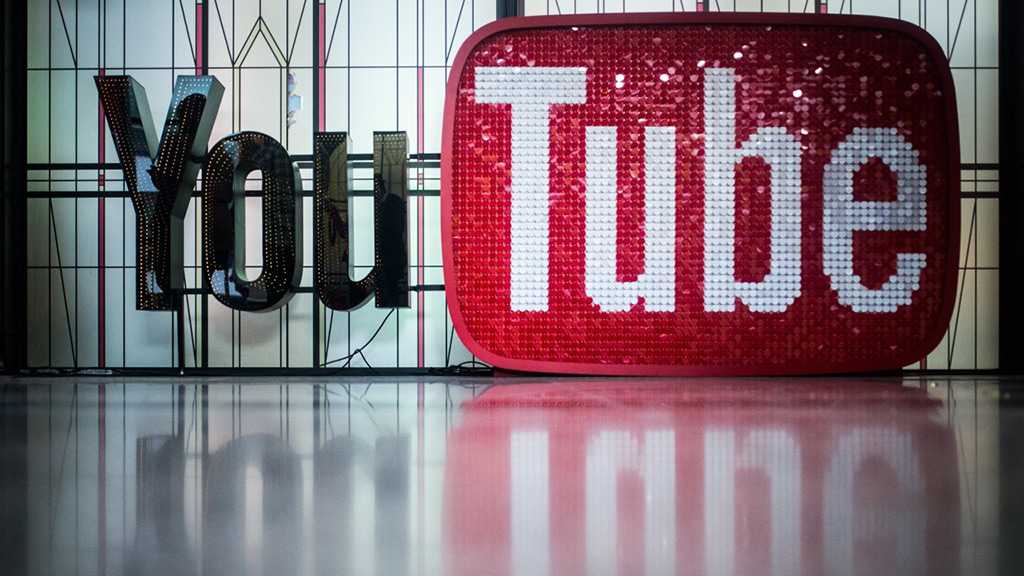 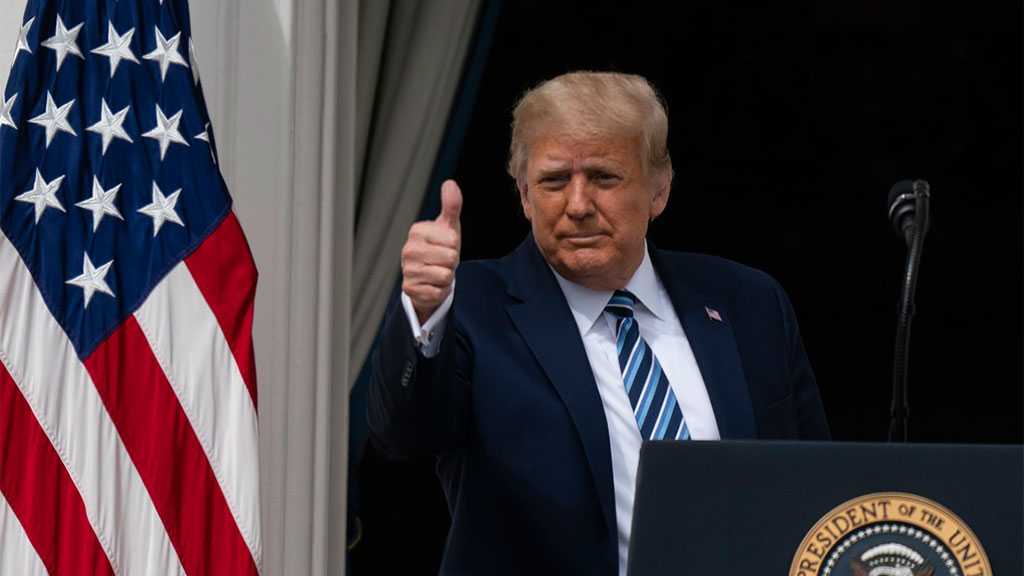