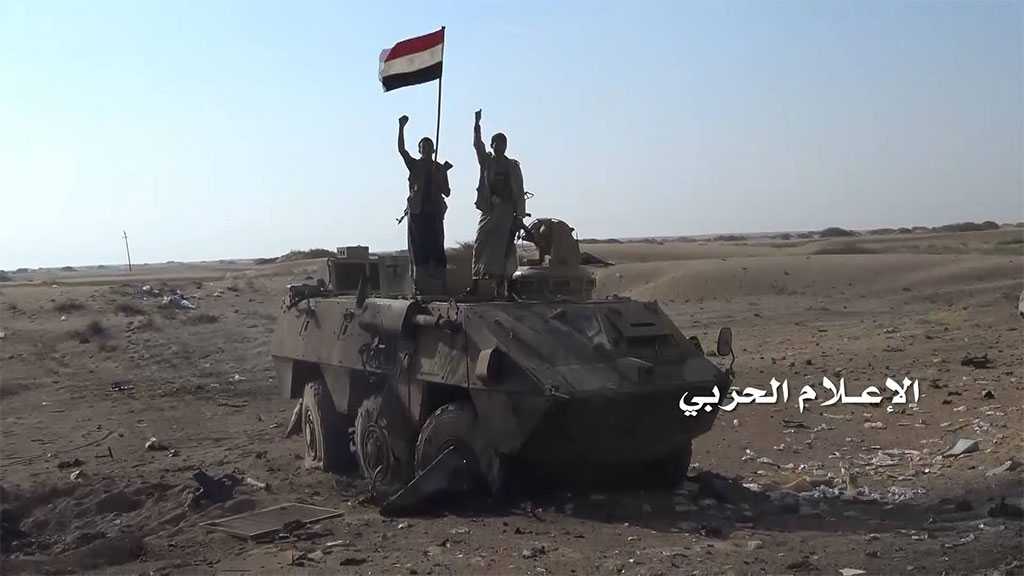 Yemen’s army and Popular Committees liberated more areas from the Saudi-led forces in the countryside of Marib, the capital of a west-central province of the same name.

The victories came about on Tuesday across the city’s western and north-western suburbs, al-Khabar al-Yemeni news website reported.

The Yemeni resistance forces resumed their advances against the aggressors in the province since Saturday, it said. Ever since, they have managed to take back many areas, including some parts of the province’s Sirwah District and a large number of garrisons close to the Sahn al-Jin military camp in Marib.

The camp hosts the defense ministry of Yemen’s Saudi-allied former government and is hence of considerable strategic importance.

Former Yemeni officials fled the country in 2015 amid a power struggle without staying behind and negotiating a solution. Saudi Arabia and many of its allies then invaded the impoverished country to restore power to them.

The war has so far killed tens of thousands of Yemenis and turned the entire country into the scene of the world’s worst humanitarian crisis.

The Yemeni forces have, however, never laid down their arms in the face of the invaders and have, over the past months, managed to return many parts of Marib to Sanaa’s control despite the constant aerial bombing of the province by the Saudi-led coalition. 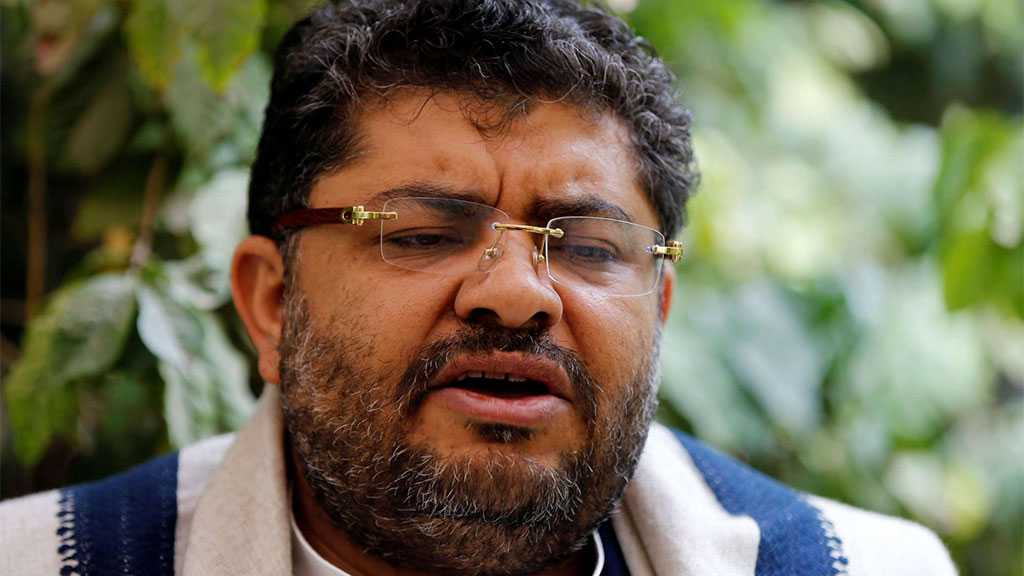 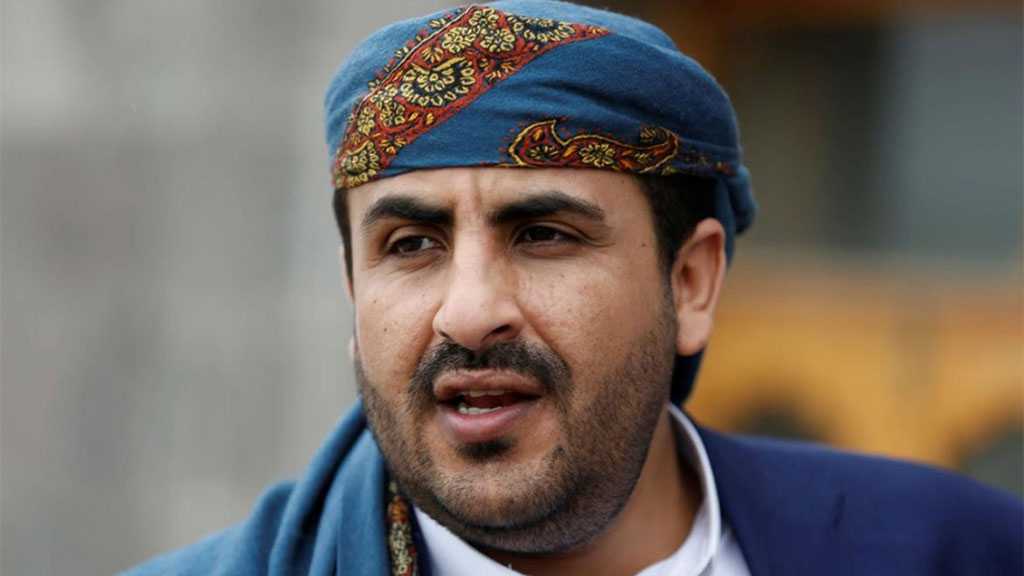 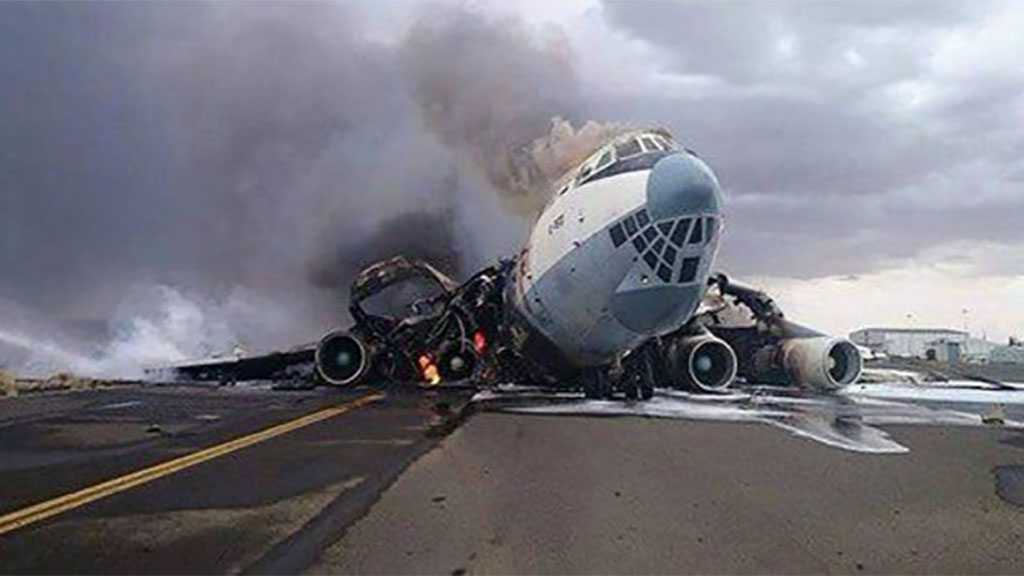