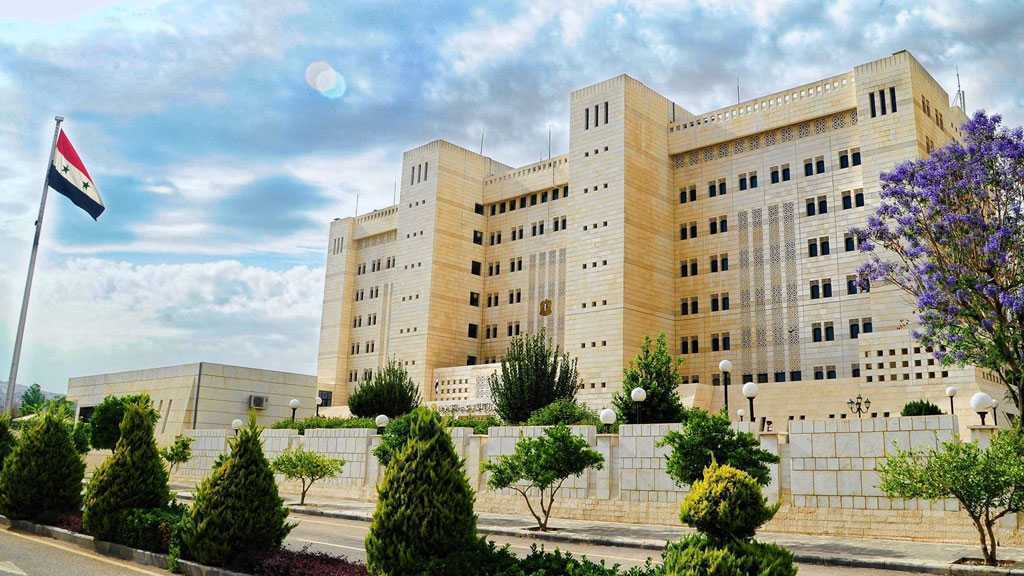 Syria’s Foreign Ministry affirmed that what has come of debates at the United Nations Security Council [UNSC] on Monday about the so-called “the humanitarian situation in Syria” was part of the US-western unprecedented hypocrisy against the country.

“The debates at Security Council about so-called humanitarian situation in Syria were really part of the US-western unprecedented hypocrisy against Syria, as US Secretary of State Antony Blinken has summarized all forms of spite and color- blindness, as well as he stressed that the ceiling of lie and hypocrisy has no limits,” the Foreign Ministry said in a statement in response to statements of Blinken at Security council on the humanitarian situation in Syria.

The ministry stressed that the US administration’s statements are different from its actions as it violates UN Charter and the International Law through imposing unilateral coercive measures and politicizing the humanitarian file, occupying the others’ territories, looting their resources and interfering in the domestic issues of UN member states in a blatant violation to their sovereignty.

“The current US Administration, that pretends it returned to interact with the UN and adhere to pluralism, is suffering from moral and political double standards alike as it pretends through  the tongue of its Secretary of State that there is no solution to the crisis in Syria except by the political one at a time it imposes sanctions on the Syrian people, kills the innocents and causes all kinds  of deliberate violence, injustice, starvation and impoverishment against the Syrians after the so-called US-led illegitimate International Coalition had destroyed the Syrian infrastructure of bridges, and factories and hospitals built by the Syrians following Syria’s independence,” the ministry clarified.

The Foreign Ministry concluded by questioning the US Administration and Blinken “does the political solution you are talking about, come in a moral agreement with your continuous occupation to Syrian lands in al-Jazeera and al-Tanf… does the political solution you are boasting of come in harmony with plundering the Syrian natural resources of wheat and petroleum that causes difficult livelihood conditions to the Syrian people?” 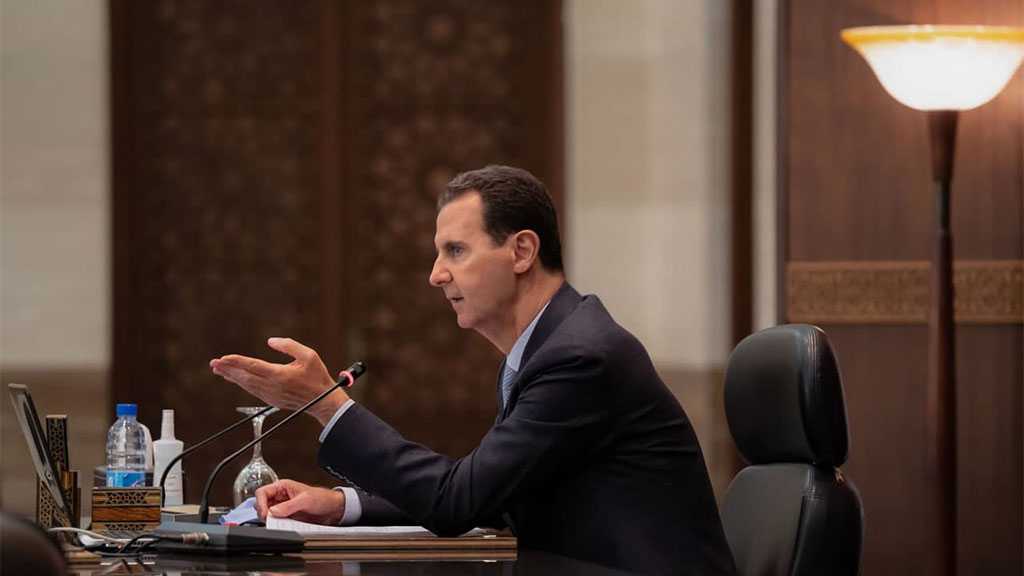 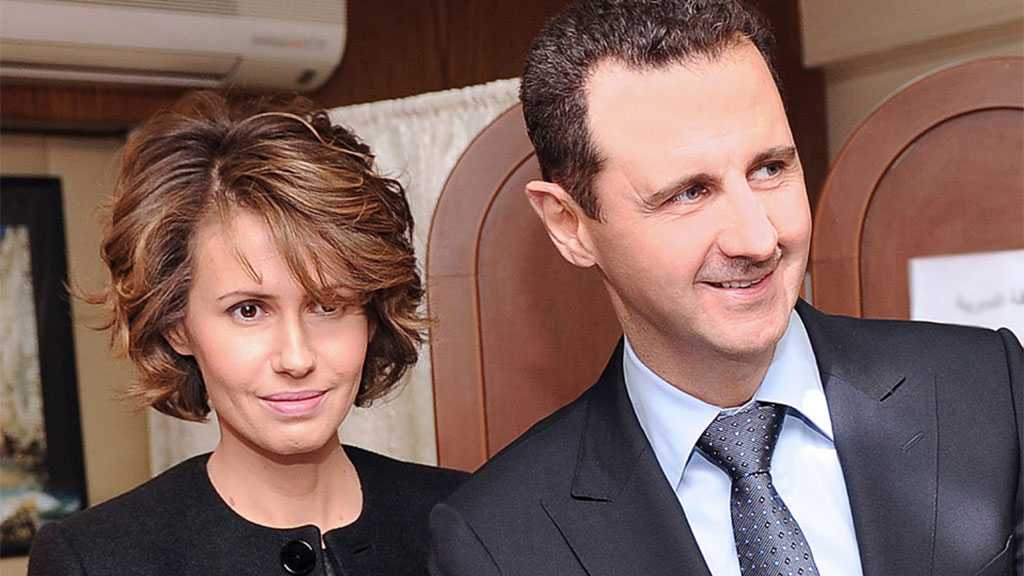 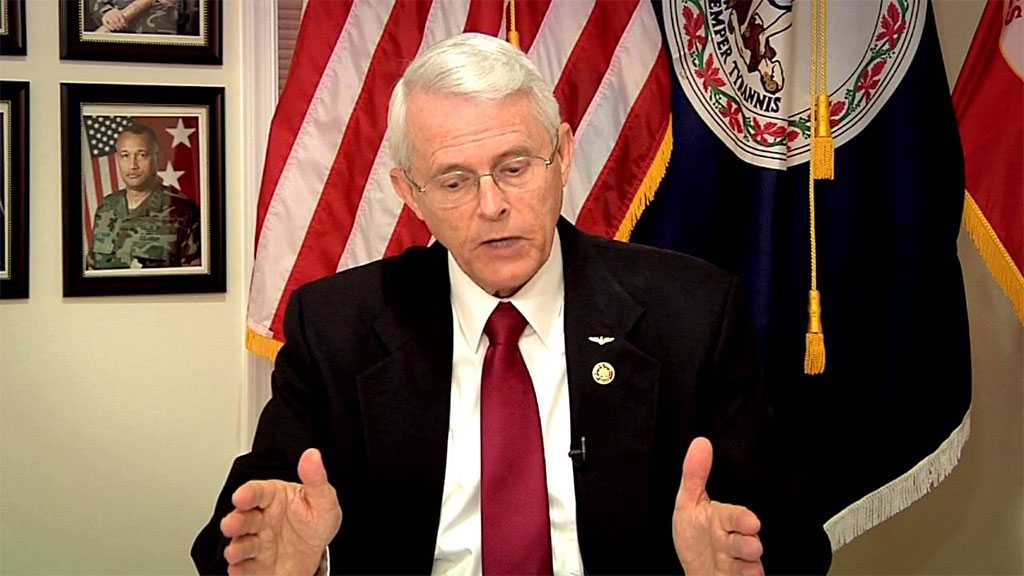