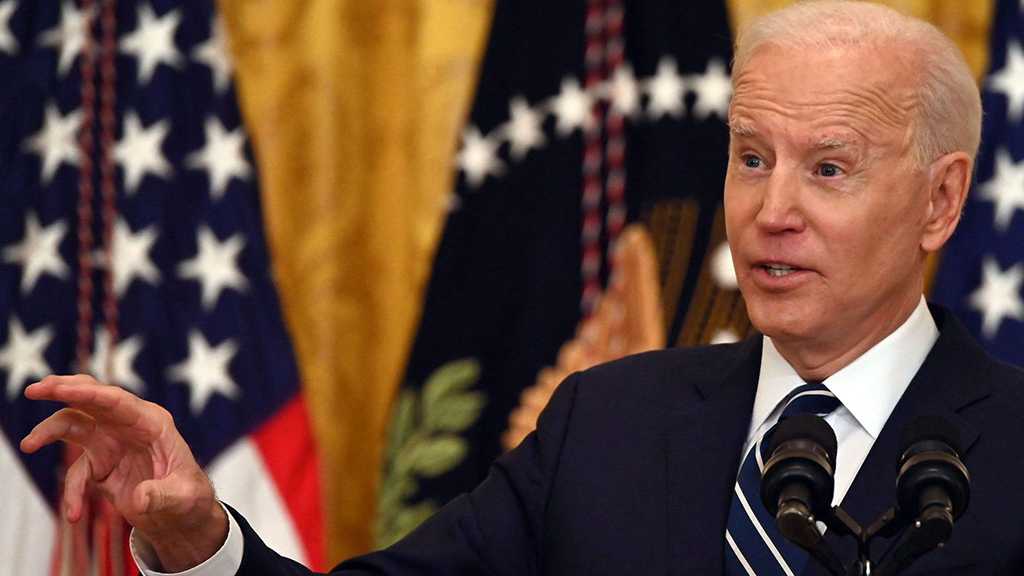 US President Joe Biden says he does not care about the plans of former US President Donald Trump to visit the southern border over the next few weeks.

"We are putting in place a plan that I feel very confident about. And I don’t care about what the other guy does," Biden told reporters on Sunday, as broadcast by MSNBC.

On Saturday, Trump said on Fox News that he would probably visit the border in the coming weeks. The former president called on Biden to complete the border wall, warning that if the "Remain in Mexico" policy is not reenacted, millions of migrants were going to arrive in the US and "it’s going to destroy our country."

Earlier this month, Trump released a statement blaming Secretary for Homeland Security Alejandro Mayorkas and the Joe Biden administration for the current crisis at the US southern border.

Mayorkas defended the DHS handling of the migrant crisis on "Meet the Press", saying families and single adults are being expelled and facilities are being set up to house unaccompanied migrant children.

Some 100,000 potential illegal immigrants tried to cross the border into the United States from Mexico in February compared with only 36,000 in the same month last year, Congressman Michael Guest said earlier this month. The Biden administration was unprepared to handle a surge in immigration in the middle of the continuing coronavirus pandemic, according to Guest.

The US Border Patrol believes that this month, the number of unaccompanied children placed into custody will exceed 16,000, marking a record since at least 2010. In April, between 18,600 and 22,000 children could cross the border, while the US government estimates for May are between 21,800 and 25,000 unaccompanied minors.

According to US media reports, there are currently over 18,000 unaccompanied migrant children in US custody, over 5,000 of them are being held at CBP facilities not designed for long-term housing. 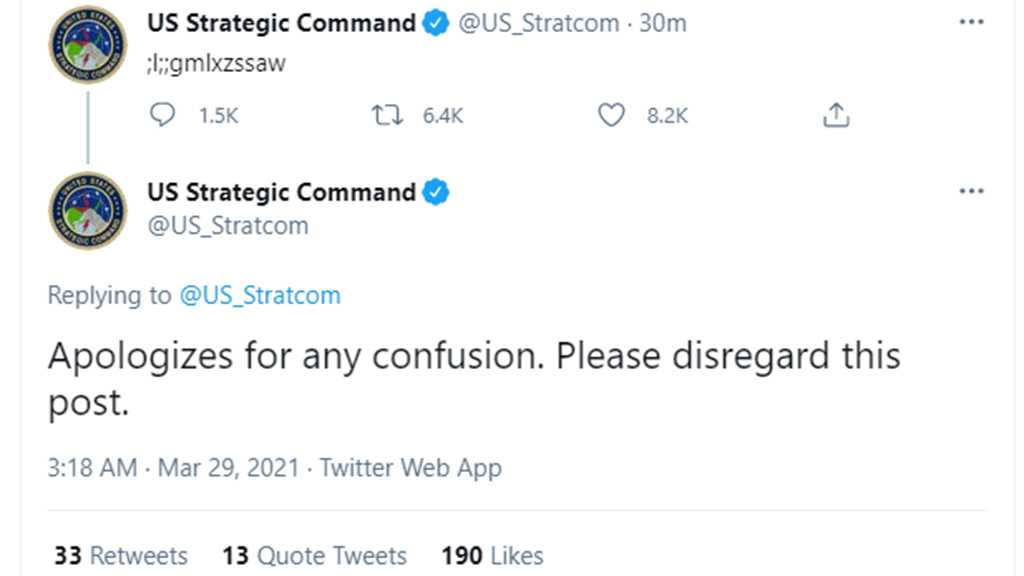 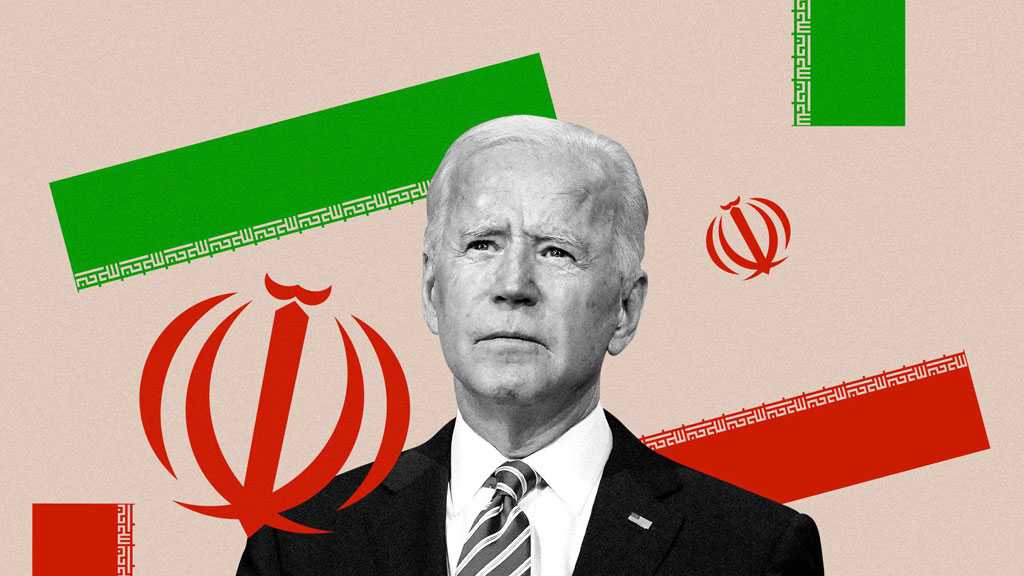 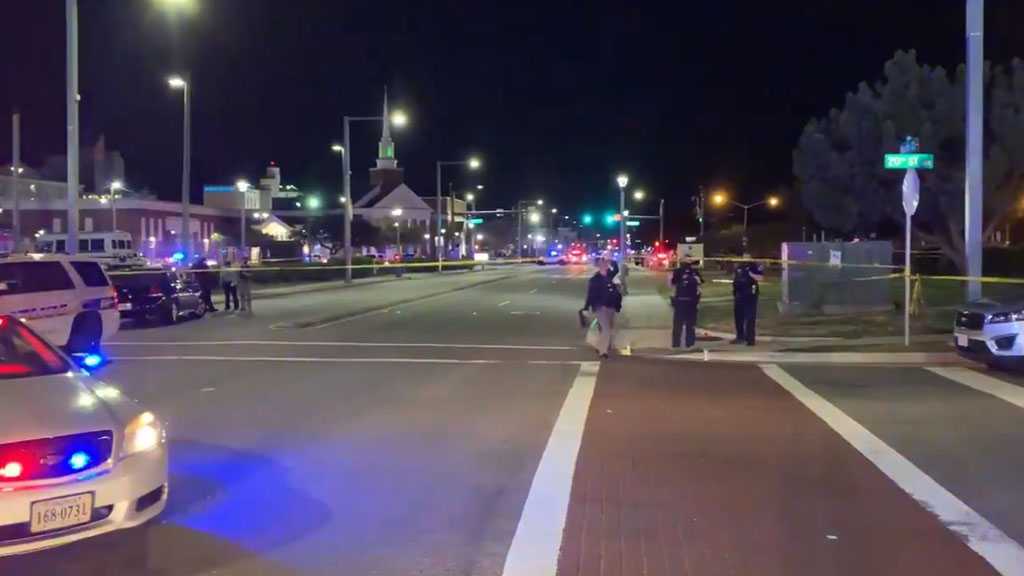