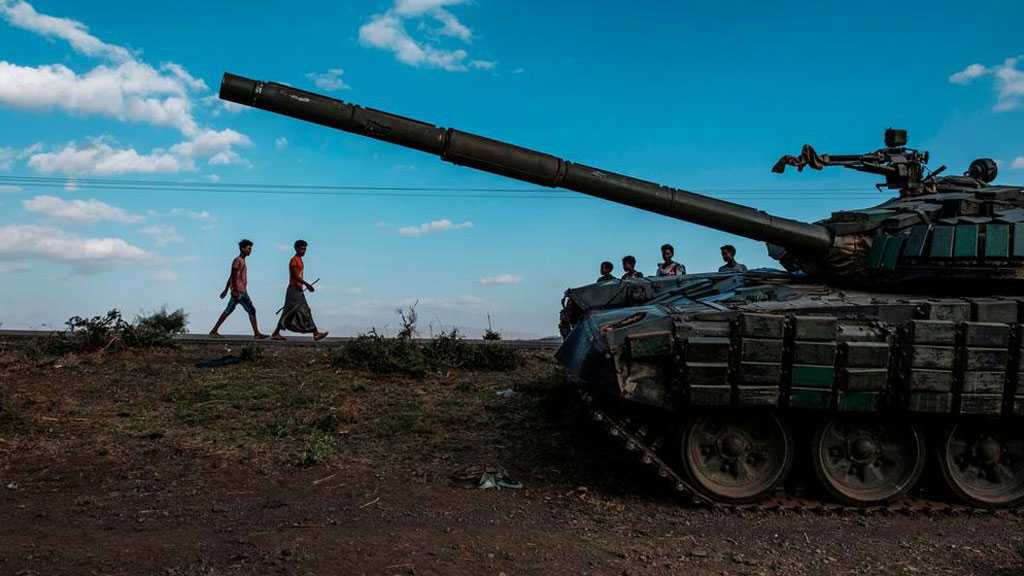 Eritrea will withdraw its troops from Ethiopia, Prime Minister Abiy Ahmed said on Friday, days after acknowledging for the first time that Eritrean forces had entered Ethiopia's northern Tigray region during the country's five-month-old conflict.

"The government of Eritrea has agreed to withdraw its forces out of the Ethiopian border. The Ethiopian National Defense Force will take over guarding the border areas effective immediately," Abiy said in a statement on Twitter after meeting with Eritrean President Isaias Afwerki in the Eritrean capital of Asmara.

Thousands of civilians are believed to have been killed since November, when Abiy launched a major military operation against Tigray's ruling party, the Tigray People's Liberation Front [TPLF], sending in national troops and fighters from Ethiopia's Amhara region.

Abiy said on Friday that the TPLF had provoked Eritrea's military involvement by firing rockets into its capital Asmara, and thereby prompting the Eritrean government to "maintain its national security."

For its part, the TPLF denied starting the conflict, and accused Ethiopia and its Eritrean allies of genocide and other crimes against humanity. 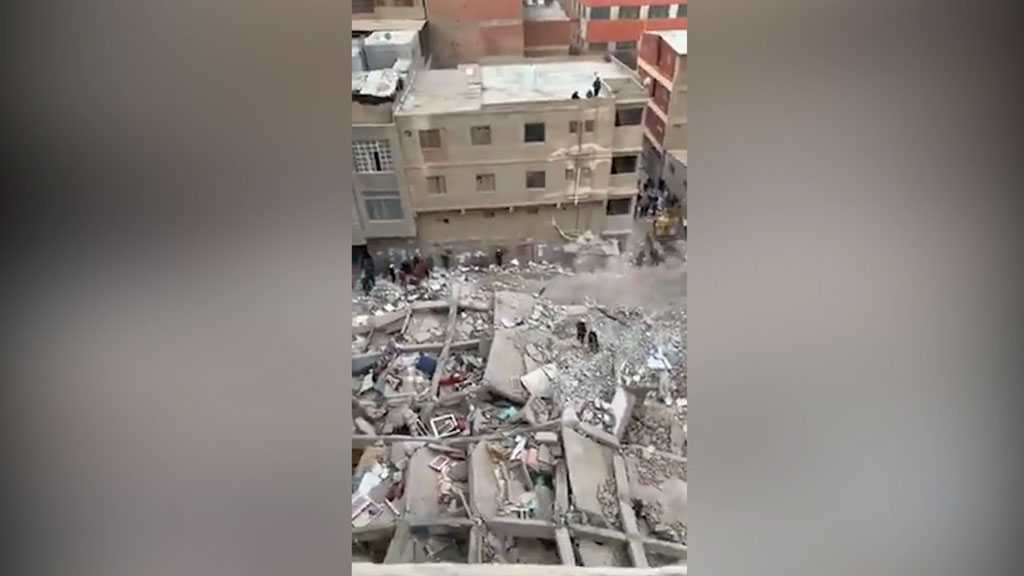 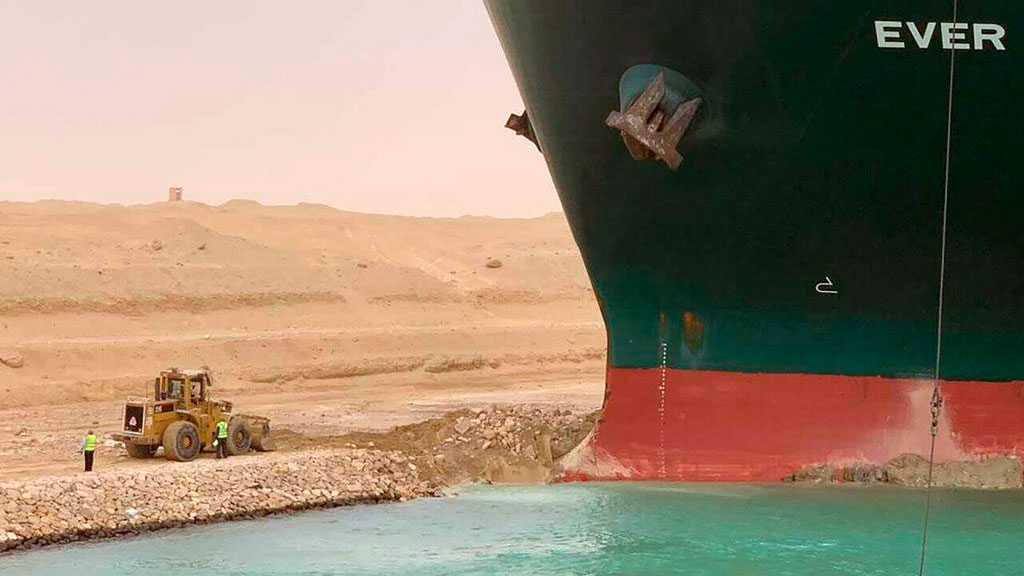 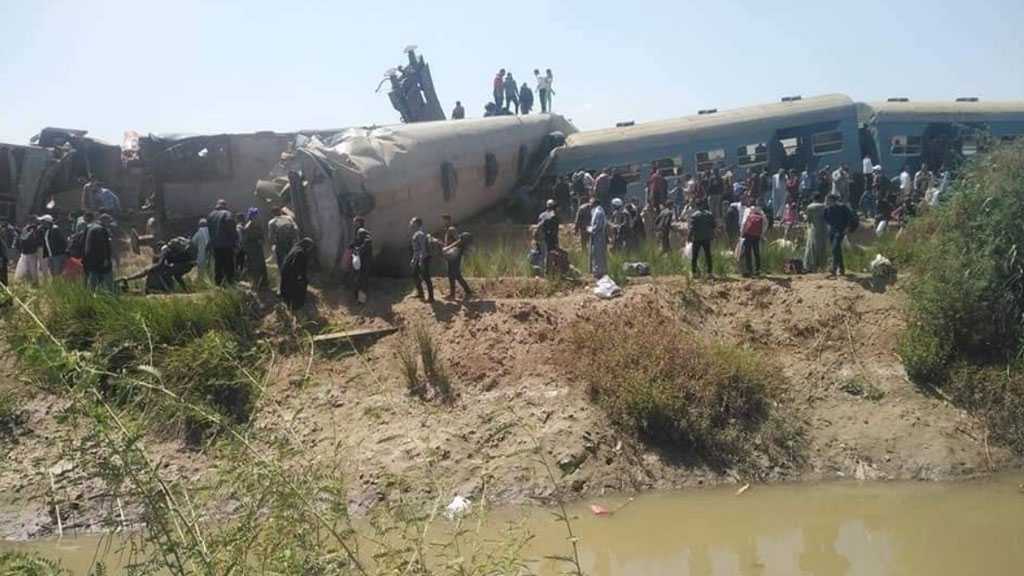