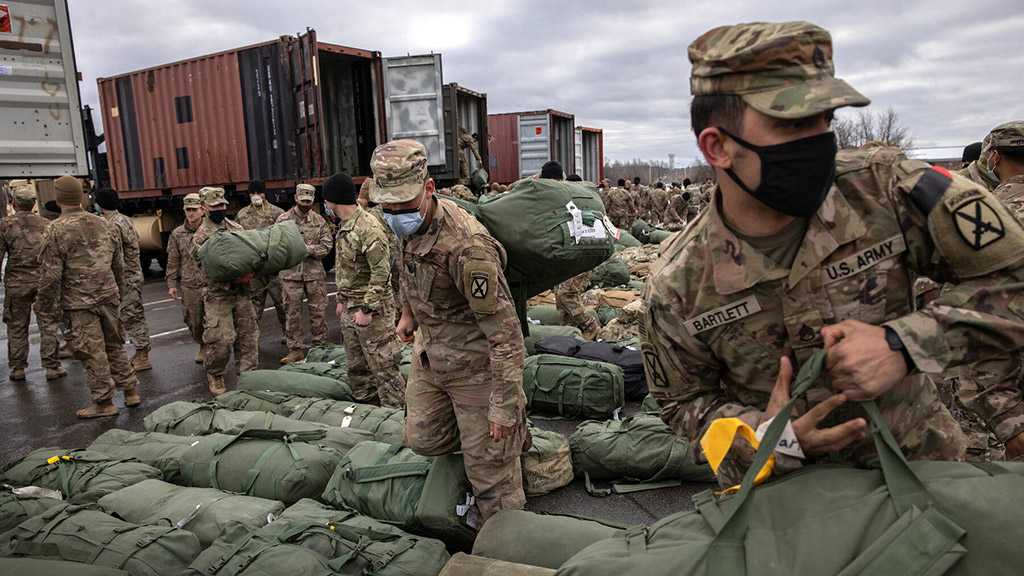 US intelligence officials warned President Joe Biden that Afghanistan could be taken over by the Taliban in the event that US troops leave before a power-sharing agreement between the militant group and the Kabul government is reached, The New York Times reported Friday, citing a US intelligence assessment.

According to an assessment that was reportedly first prepared during the Trump administration but not previously disclosed, the withdrawal of US soldiers from Afghanistan could plunge the country under Taliban control within two or three years after international forces leave.

On Friday, a spokesperson for the Taliban said that the group remains committed to the Trump-era peace agreement and “wants the American side to also remain firmly committed.” If US troops are not withdrawn by the 1 May deadline, the Taliban will continue its “armed struggle against foreign forces”, the spokesperson warned.

The statement followed Biden’s Thursday presidential presser during which he asserted that the 1 May deadline is unlikely to be met due to "tactical reasons". He did not elaborate. He also noted that he will be meeting with allies to decide on a further roadmap for Washington to "leave in a safe and orderly way", highlighting that he does not "picture" US troops remaining in Afghanistan past 2022.

“It is not my intention to stay there for a long time… we are not staying a long time”, he said, noting that “we will leave, the question is when we’ll leave”.

The intelligence assessment claims that when American troops leave, a Taliban seizure of control over the country will particularly curb women rights and make it possible for the terrorist groups to again rise to prominence in the region.

“While some former intelligence officials predict the Taliban will initially take care not to roll back women’s rights altogether – at least in major cities — if they take over the entire country, it will be difficult to guarantee protections for women, such as education for girls and access to health care", the article read.

Other US officials, according to the NYT report, argue that the possibility of the Wahhabi Daesh [Arabic acronym for "ISIS" / "ISIL"] or other terror groups returning is low. According to Lisa Maddox, a former CIA analyst, the Taliban "is an ideological organization, and that ideology is Afghan-centric and not aligned with ISIS’ overarching goals."

Others, like chairman of the House Armed Services Committee Adam Smith, say that it is the presence of US troops in Afghanistan that "increased the risk to Americans there, incurred greater financial costs and handed a propaganda victory and recruiting tool to the United States’ enemies."

During the Trump administration, a peace deal was mediated between the US and the Taliban and the Kabul government, envisaging US troops leaving Afghanistan within 14 months, as long as the militant group sticks to the agreement. 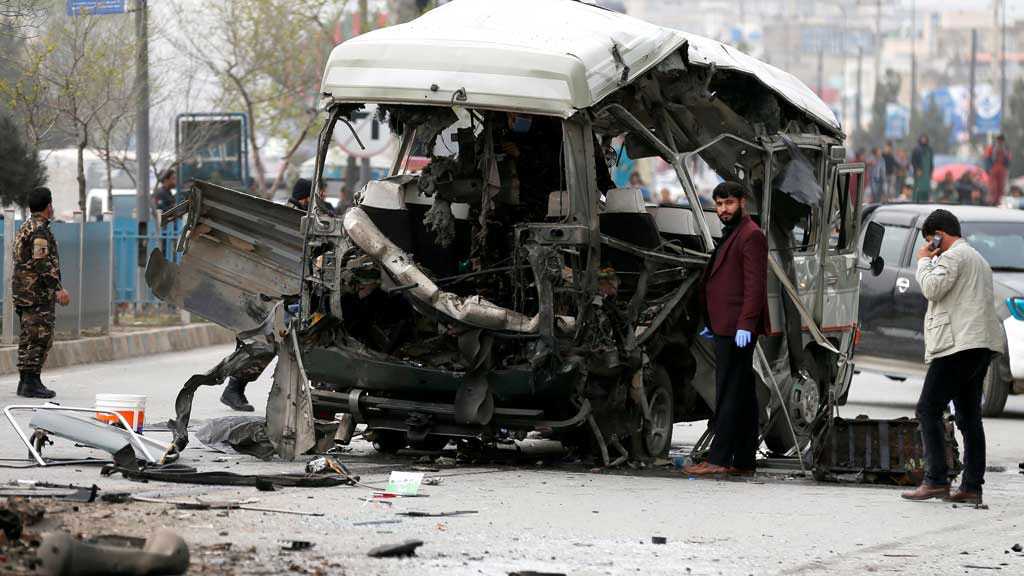 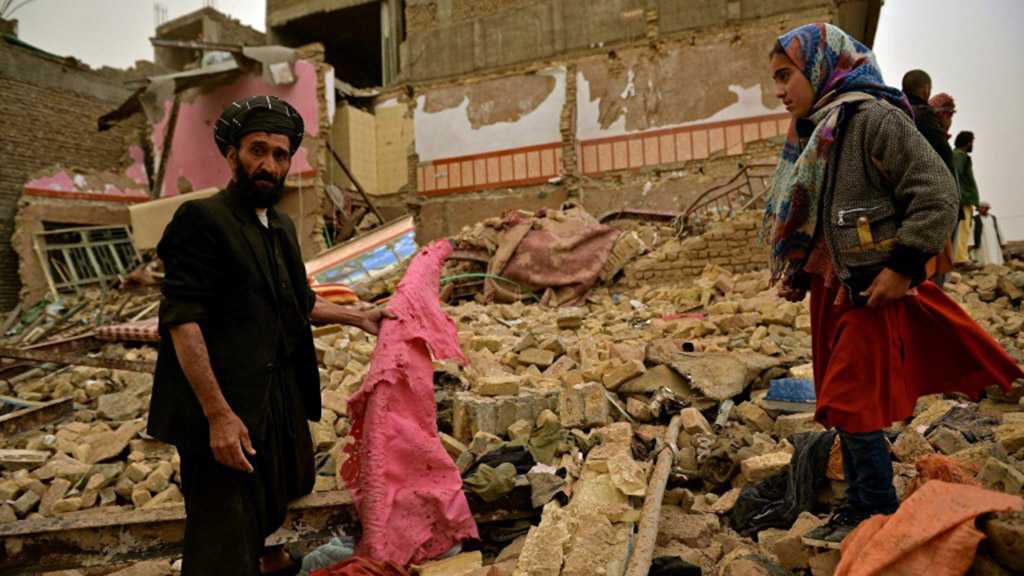 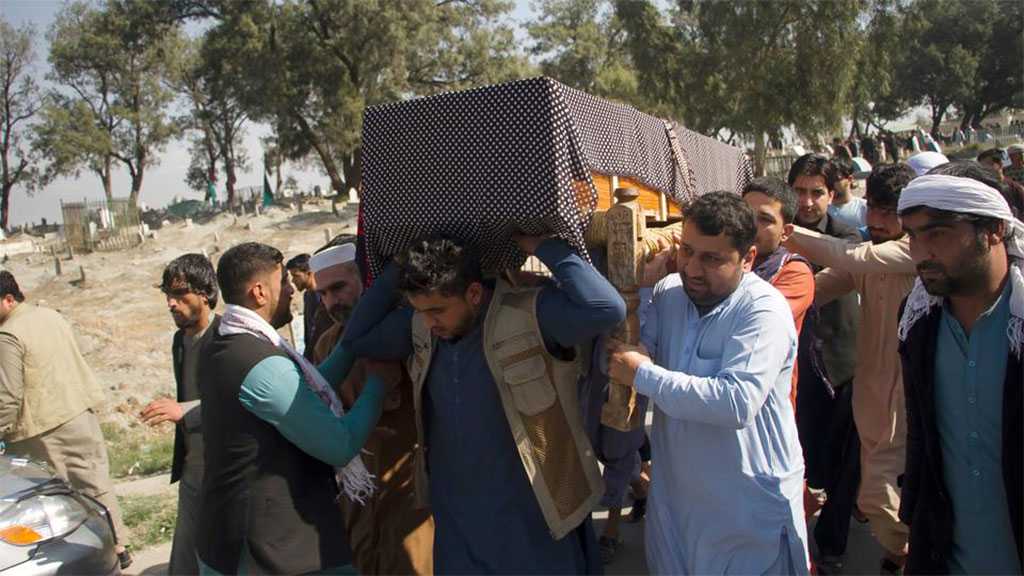