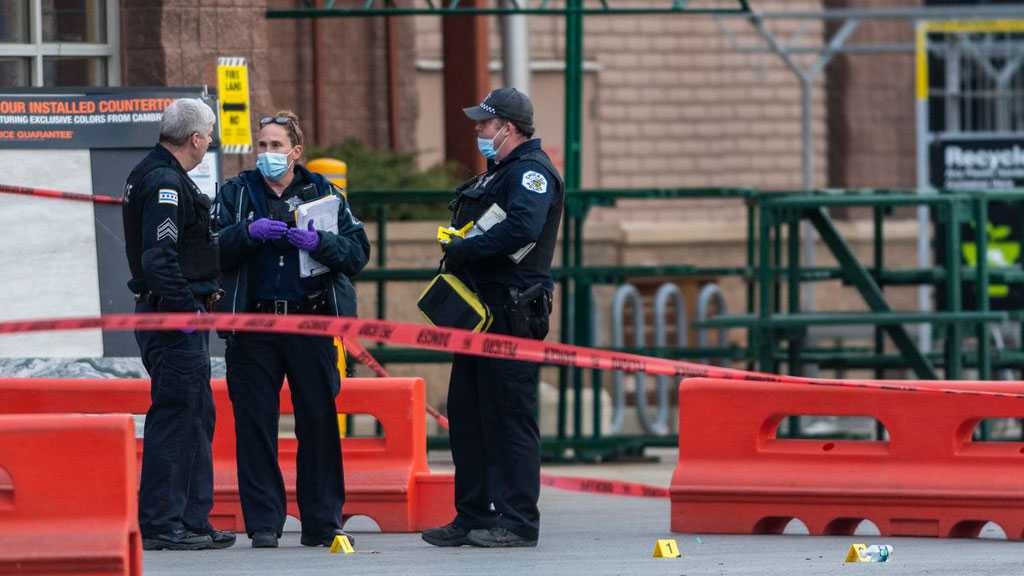 Eight people were shot, three of them fatally, Thursday in Chicago, including an alleged shoplifter who shot a security guard and Chicago cop before dying in a shootout nearby with other officers.

About 4 p.m., a loss prevention officer at a Home Depot store in the 2400 block of West 46th Street saw the suspect shoplifting, Chicago Police Supt. David Brown said. During an ensuing struggle, the suspect shot the security guard, who was in grave condition.

When the suspect fled, officers pursued and one officer was shot, Brown said. The officer was being treated at Mount Sinai and appeared to be in “good spirits” after suffering a gunshot wound to the shoulder, Brown said, The Chicago Sun-Times reported.

Following that shooting, other officers continued to pursue the suspect, Brown said. The suspect was then shot and killed during a shootout with police, Brown said.

The Cook County medical examiner's office has not yet released information on the fatality.

Early Thursday, two men shot and killed each other during an argument in the South Shore neighborhood.

An argument broke out and they both fired shots about 3:20 a.m. in an apartment in the 7600 block of South Kingston Avenue, police said in a statement.

In non-fatal shootings, a man was wounded Thursday night in Gresham on the South Side.

The man, 24, was inside a vehicle about 7:25 p.m. when someone fired shots at him in the 8300 block of South Damen Avenue, police said. He was struck in the back and taken to the University of Chicago Medical Center, where he was listed in good condition, police said.

Hours earlier, another man was shot in Gresham on the South Side.

The 18-year-old was shot about 1:55 p.m. in the 7800 block of South Paulina Street, police said. The man self-transported to Mount Sinai Hospital and was in good condition, police said.

Thursday morning, a 57-year-old man was shot in Brighton Park on the Southwest Side.

The man was standing outside about 3:30 a.m. in the 2600 block of South Drake Street when someone inside of a passing dark-gray SUV fired shots, police said. He was struck in the left leg and transported to Mt. Sinai Hospital in critical condition, police said. 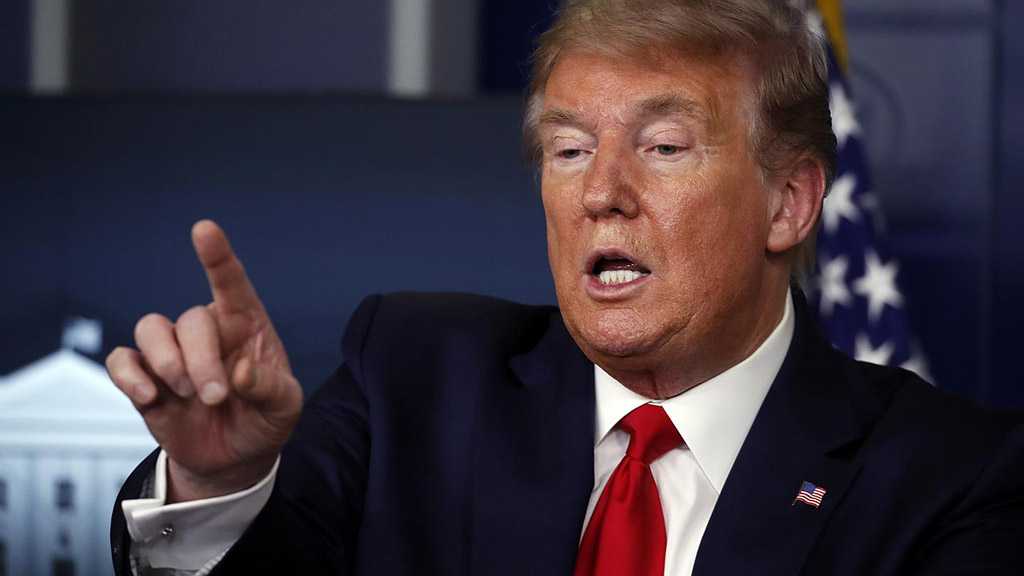 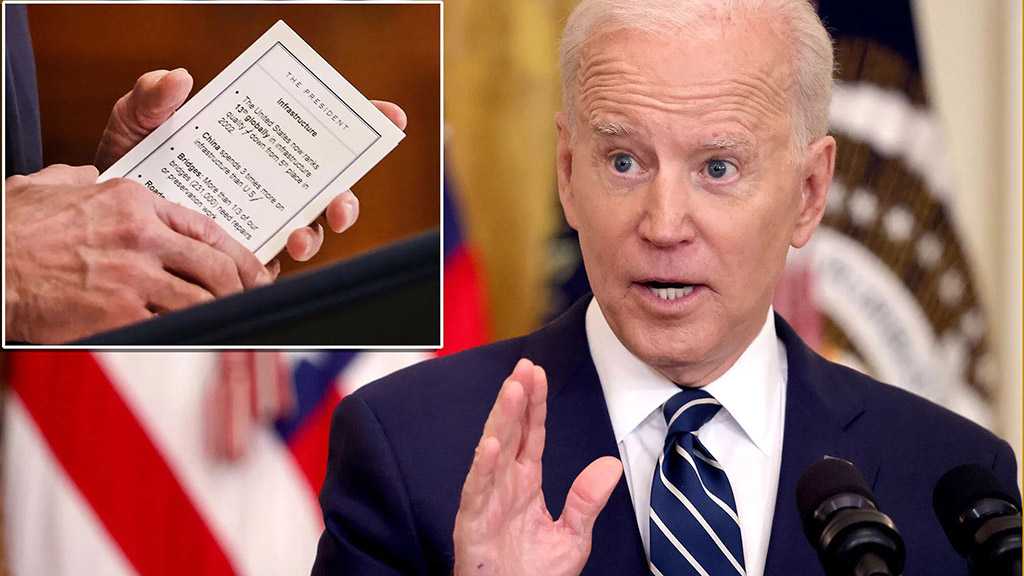 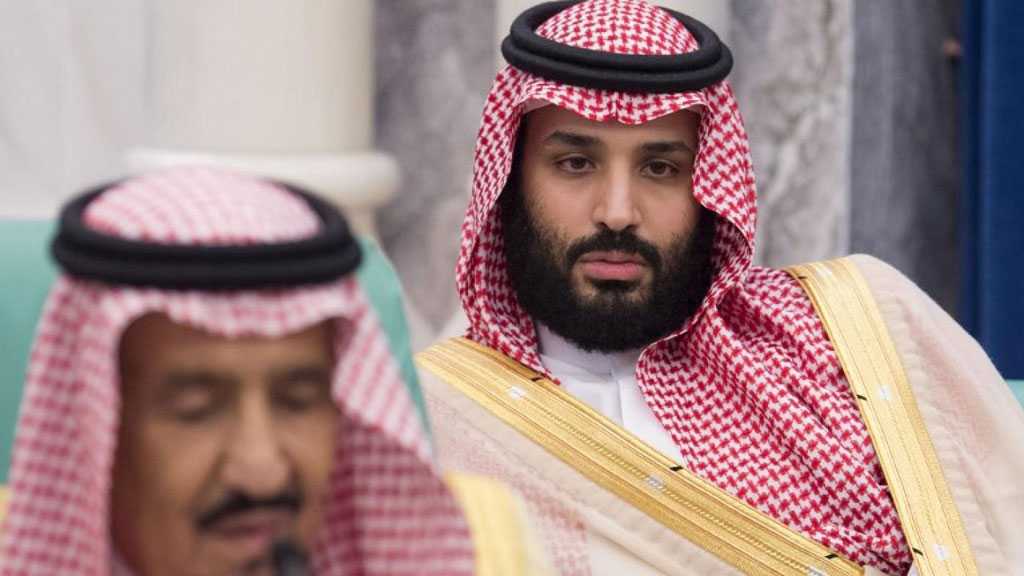