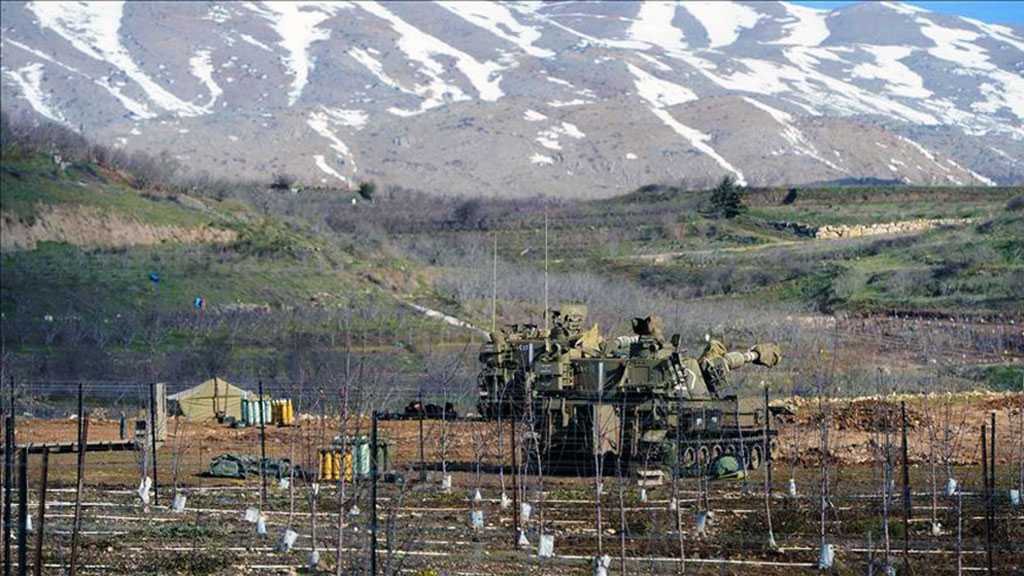 The United Nations [UN] Human Rights Council adopted on Thursday a decision that condemns the ‘Israeli’ occupation’s violations of rights of Syrians in the occupied Golan.

The decision, issued at the conclusion of 46th session of the council under the 7th item dubbed “Situation of Human rights in the Syrian Golan,” condemned the applying of colonial settlement and annexation, calling on the occupation to stop attempts of changing the legal status and demographic feature in the occupied Golan in violation of Resolution No. 497 of 1981.

The resolution called for the return of refugees to their home in Golan, expressing resentment over the approval of the occupation authorities to set up air turbines on lands and properties of the Syrians.

The council adopted a similar decision on the Zionist settlements in the occupied Palestinian territories, including al-Quds, and the occupied Syrian Golan.

The decision affirmed the illegality of the settlements on the occupied territories, calling for the end of ‘Israeli’ occupation of the Arab lands since 1967. 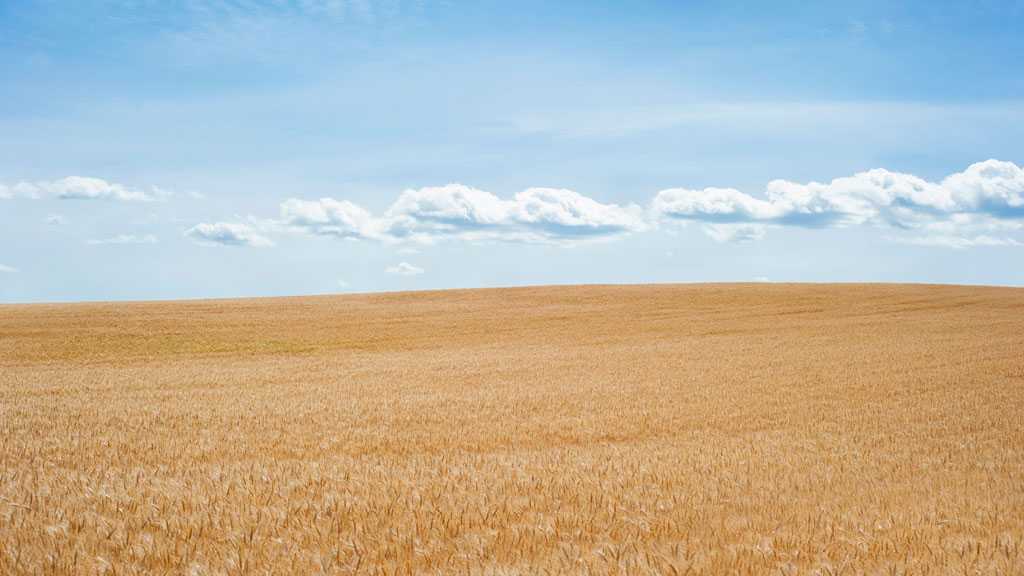 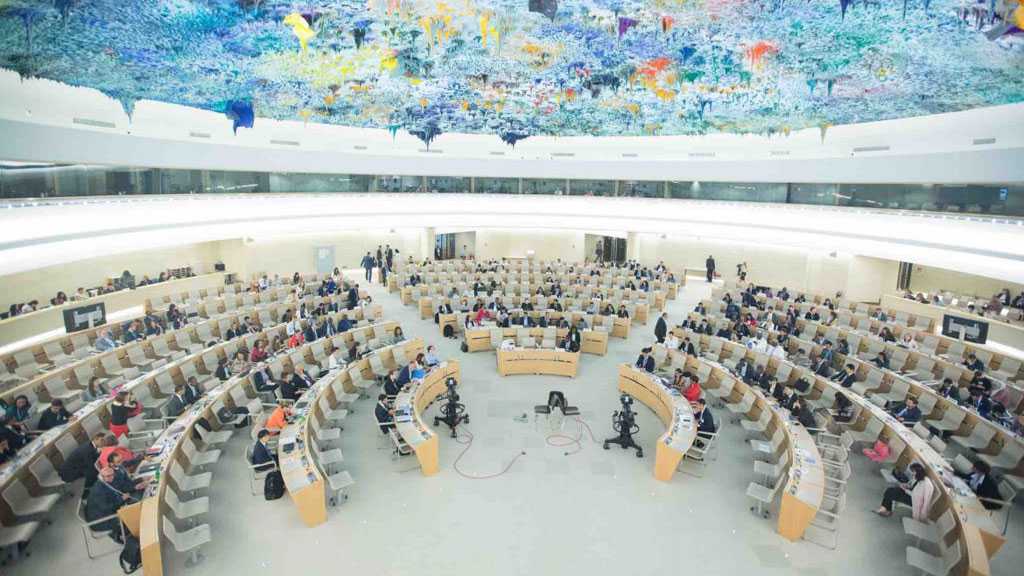 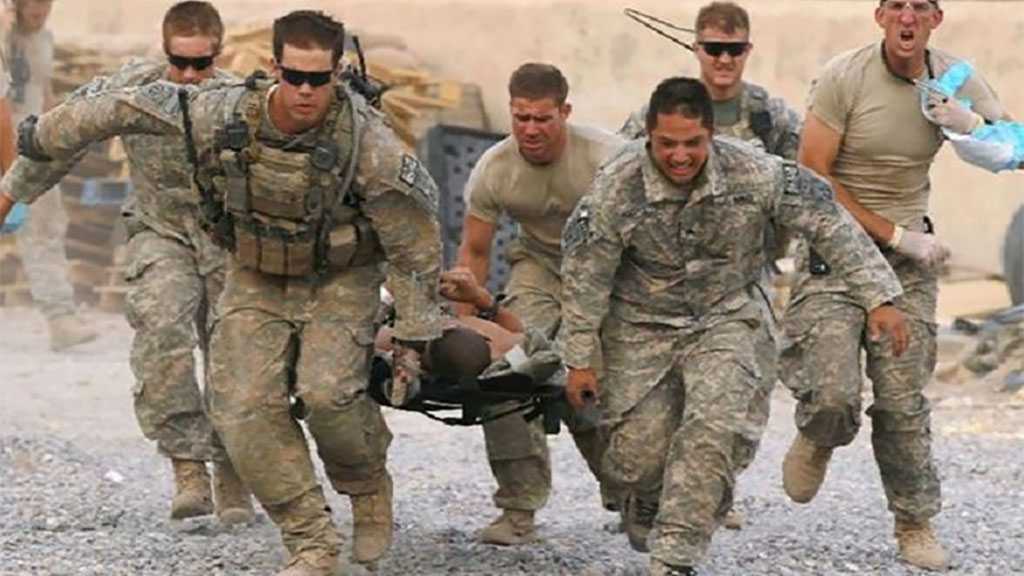