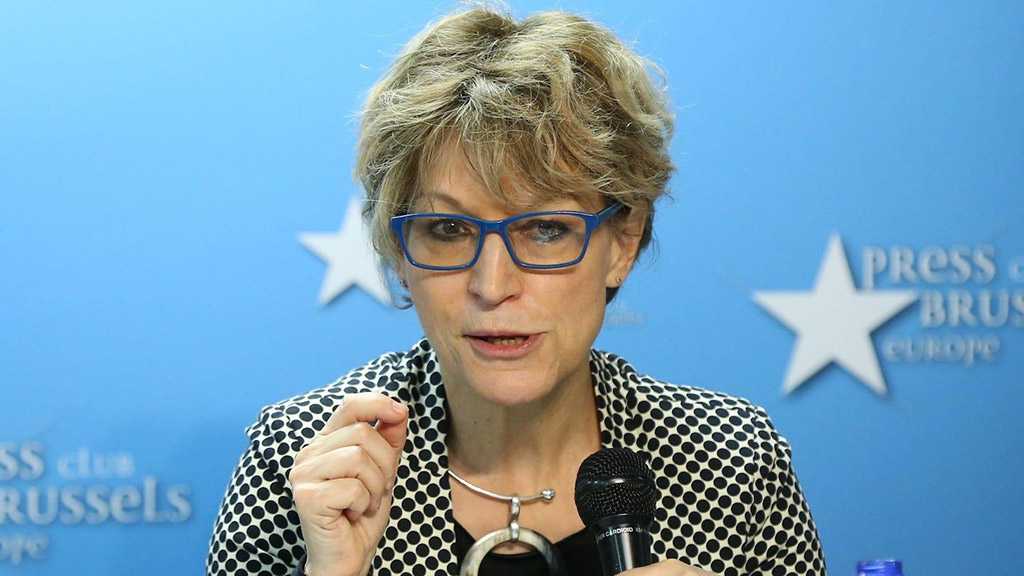 The UN human rights office has confirmed the accuracy of recent remarks by an independent expert about the death threats issued against her by a high-ranking Saudi Arabian official, after she published damning findings into the murder of dissident journalist Jamal Khashoggi at the kingdom’s consulate in Istanbul in October 2018.

Agnes Callamard, a French human rights specialist who will this month take on her new post as secretary general of Amnesty International, told British newspaper the Guardian in an interview that a UN colleague warned her in January 2020 that a senior Saudi official had twice issued threats against her in a meeting with other top UN officials in Geneva that month.

At the “high-level” meeting, the visiting senior Saudi official purportedly said they could have Callamard “taken care of” if the UN did not rein her in, the newspaper said on Tuesday.

“We confirm that the details in the Guardian story about the threat aimed at Agnes Callamard are accurate,” UN human rights spokesman Rupert Colville said in an email reply to Reuters on Wednesday.

He added that the United Nations human rights office had informed Callamard about the threat as well as UN authorities.

Meanwhile, a senior Saudi official denied on Thursday he had threatened to harm the human rights expert who led the UN investigation into the murder of Khashoggi.

Neither Callamard nor the United Nations has identified the Saudi official who made the remark. However, the head of Saudi Arabia's human rights commission, Awwad Alawwad, identified himself as the official on Thursday, while denying he had intended any threat.

"It has come to my attention that Ms. Agnes Callamard ... and some UN officials believe I somehow made a veiled threat against her more than a year ago," Alawwad tweeted.

"While I cannot recall the exact conversations, I never would have desired or threatened any harm upon a UN-appointed individual, or anyone for that matter," he said.

Moreover, a source familiar with the matter had earlier told Reuters Alawwad was the one who made the remark.

The independent UN investigator had said in the Guardian interview that Saudi officials criticized her work on Khashoggi’s murder, expressing their outrage over her investigation and her conclusions during the meeting between Geneva-based Saudi diplomats, visiting Saudi officials and UN officials in Geneva.

Callamard’s 100-page report, published in June 2019, concluded that there was “credible evidence” that Saudi Crown Prince Mohammed bin Salman and other senior officials were behind Khashoggi’s assassination, and called the murder an “international crime.”

She subsequently called for sanctions against Prince Mohammed’s assets and international engagements.

Khashoggi, a former advocate of the Saudi royal court who later became a critic, was brutally murdered in the Saudi consulate in Istanbul on October 2, 2018, after he entered the premises to collect documents for his planned wedding to his Turkish fiancee Hatice Cengiz.

According to Turkish officials, Khashoggi was killed and his body was cut into pieces by a 15-man Saudi squad inside the consulate.

The Washington Post, where Khashoggi was a columnist, reported in November the same year that the CIA had concluded that bin Salman had personally ordered the murder. 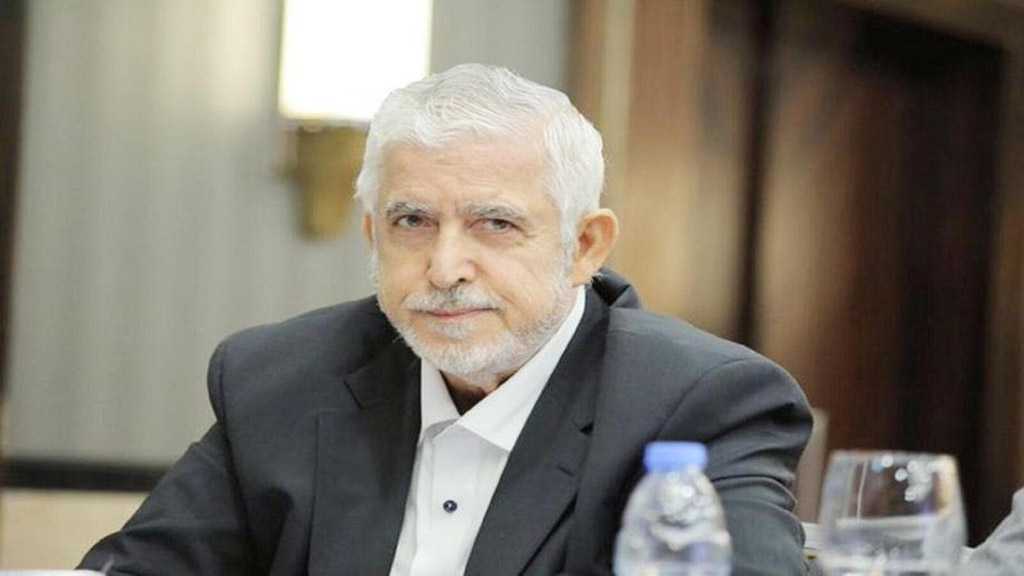 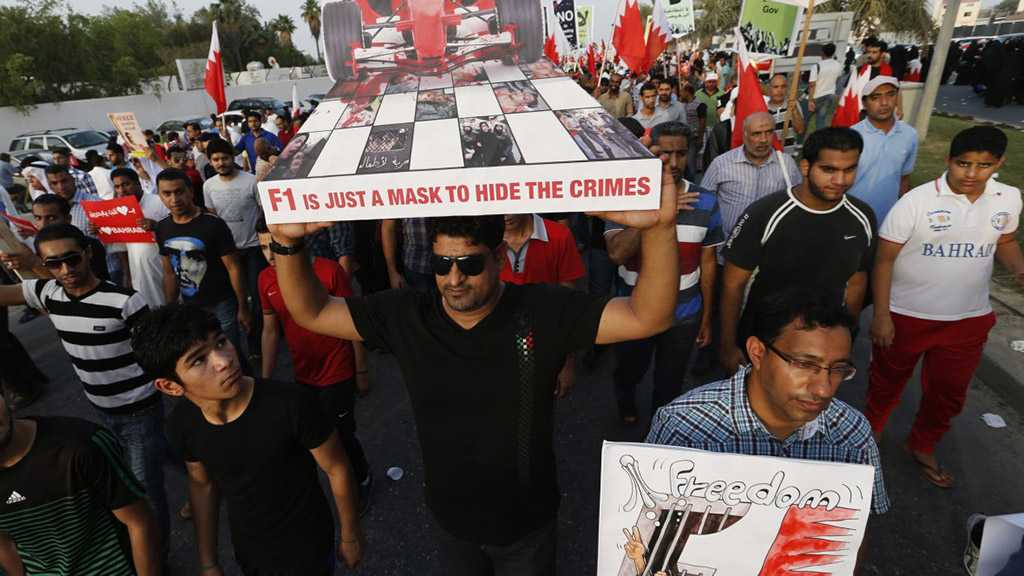 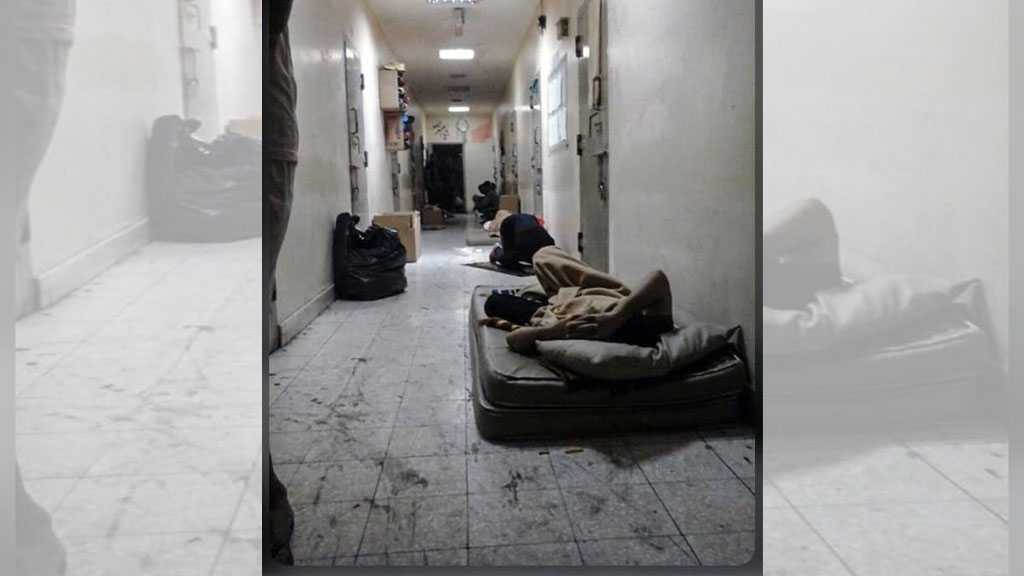