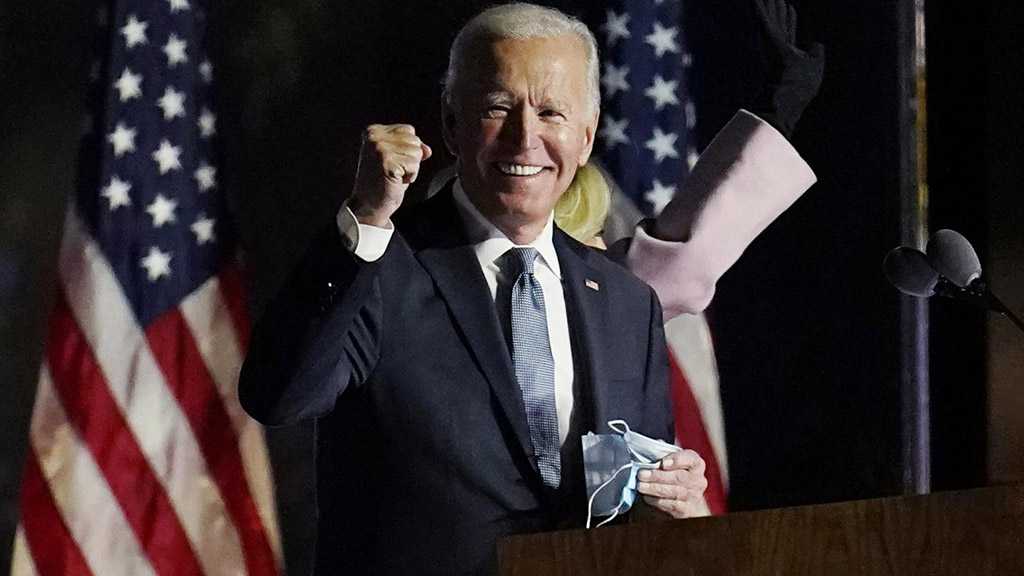 The Hill news outlet has cited US President Joe Biden’s unnamed close associates as saying that the POTUS is now poised and ready to run for re-election in 2024.

Ahead of the 2020 presidential vote, Biden campaigned on being a “transition” president during a crunch time in US history, vowing to return the country to normal after Donald Trump’s rule.

“I don’t think there’s any reason to say that [Biden] won’t [run again],” one long-time adviser to the president asserted, referring to Biden's possible bid in 2024.

Another ally recalled that the US president hadn’t told associates that he wouldn’t be running again, adding, ”so we all assume that he is, contrary to this sentiment that he’ll be a one-term president”.

Other associates, however, insisted that discussing the issue is irrelevant given that Biden “hasn’t even fully staffed the White House yet”.

“There’s a lot to do before he even reaches the point where he has to make a final decision,” they noted.

The claims came after Democrat Senator Chris Coons told Politico in January that Biden plans to run for presidency again, and that the president “knows that we are at the middle of an absolute turning point, a pivot point in American history, and he’s up for the challenge”.

Coons' remarks were preceded by a statement from Valerie Biden Owens, the president’s sister, arguing in an interview with “Axios on HBO” in November 2020 that her brother “absolutely” would run for a second term.

As far as Biden's allies’ latest remarks are concerned, they followed the POTUS stumbling three times while climbing the stairs of Air Force One before his presidential trip to Atlanta last week.

White House press secretary Jen Psaki was quick to blame the plane’s "tricky" stairs, and former US President Donald Trump said that he "expected [the incident], actually", in an apparent nod to Biden's physical condition.

Trump also hinted that Biden's mental state prevents him from being in the know about what papers he is signing, partly drawing parallels between Biden and the 79-year-old Democrat Senator, Bernie Sanders. 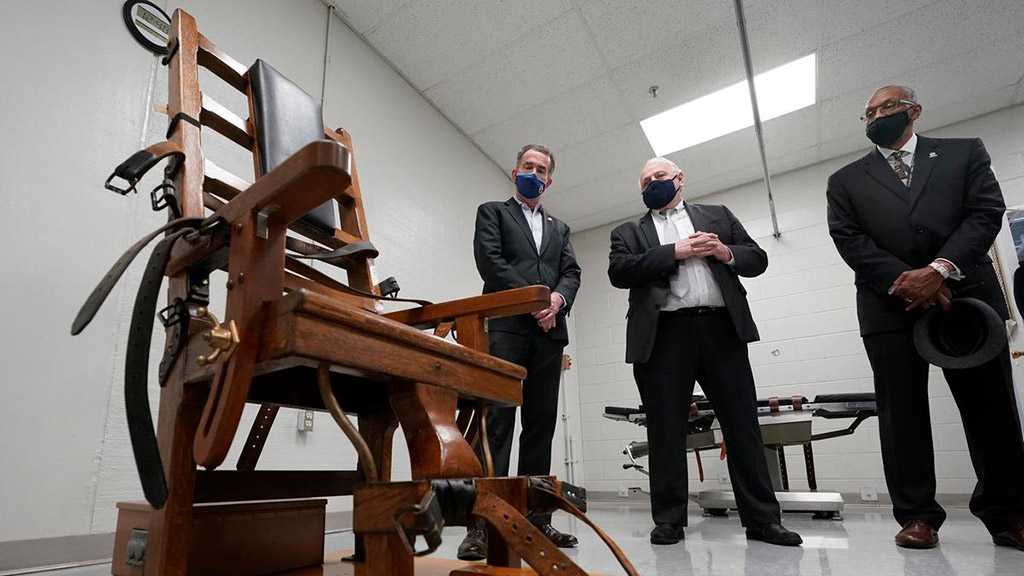 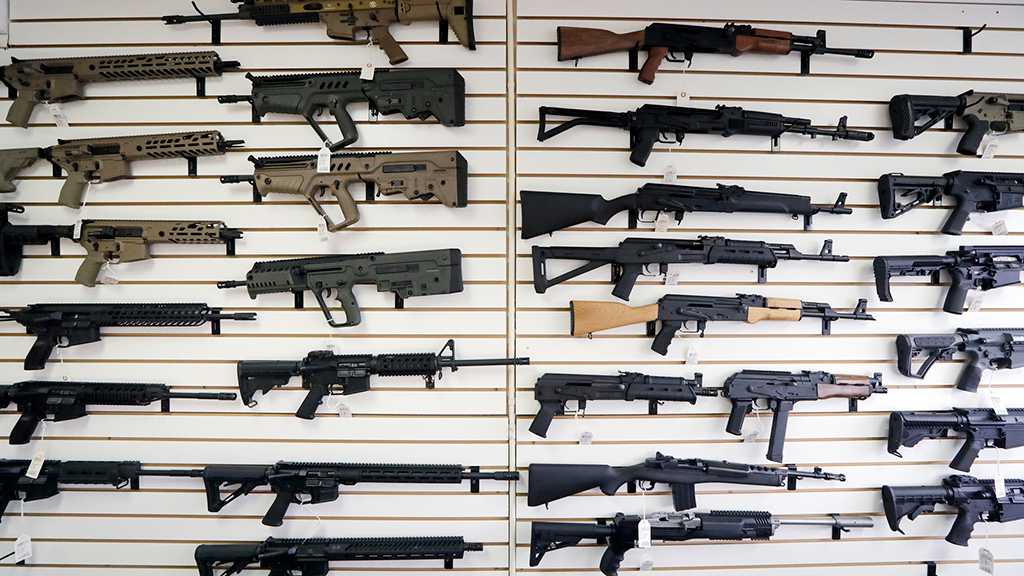 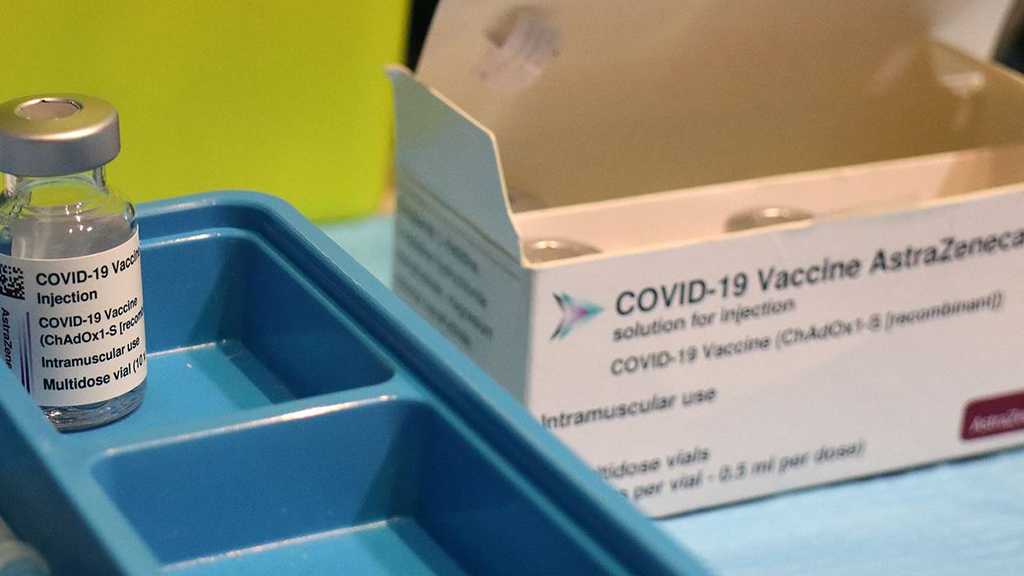