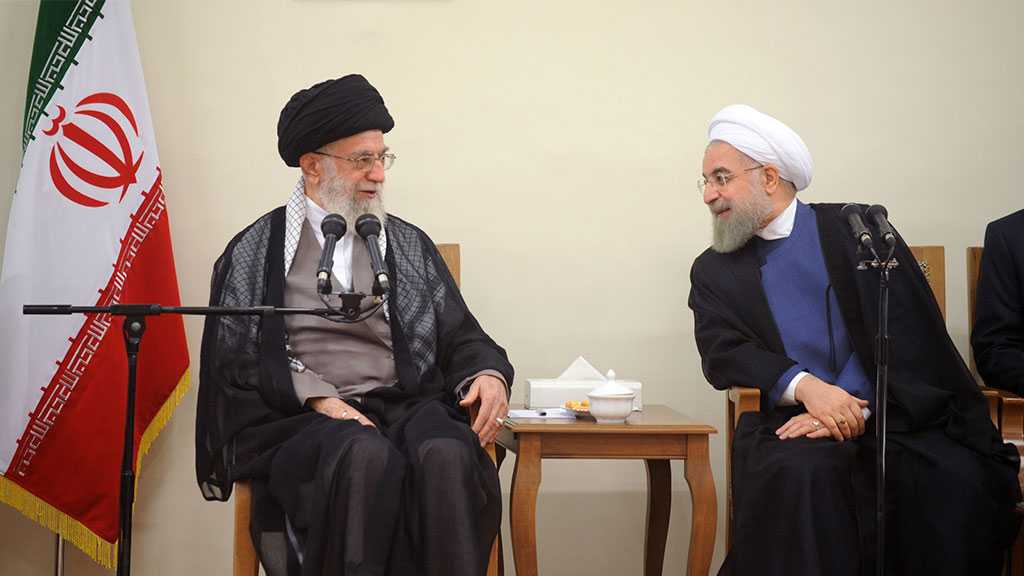 Iranian President Hassan Rouhani said that explicit remarks made by the Leader of the Islamic Revolution, in his annual speech on the occasion of Iranian New Year, cleared any excuse to be used by 5+1 states.

Speaking in the first Cabinet meeting in the current year (started March 21, 2021) on Wednesday, President Rouhani pointed to the remarks of His Eminence Imam Sayyed Ali Khamenei, stating that Islamic Republic of Iran will return to all its commitments under Joint Comprehensive Plan of Action [JCPOA] if parties involved in Iran' nuclear deal return to it really and seriously.

Iran will not waste time even a minute to see the unjust sanctions being removed, the president noted.

“That is, we tell the world that because of the three years of oppression that have befallen us, we are still ready to return to all our commitments under JCPOA if we see full commitment from you [European parties involved in Iran’s nuclear talk]. At the moment, we do not intend to raise the issue of damages, how much we have been harmed in these three years, which will be followed up by the country's officials. So the word is clear and explicit,” Rouhani added.

JCPOA is criteria between Iran and the world powers, Rouhani stressed.

A landmark nuclear deal was inked between Iran and six world’s major powers including US, UK, France, Russia, China and Germany, in Austrian capital Vienna on July 14, 2015.

Despite the world criticism, US withdrew unilaterally from the deal in May 2018 and imposed as it claimed the highest level of sanctions against Islamic Republic of Iran.

In a reciprocal measure to the US act, Iran reduced commitments to the JCPOA based on Article 26 and 36 of the Agreement.

Iran says US should first lift the sanctions and return to the deal, then Iran will immediately return to its commitments. 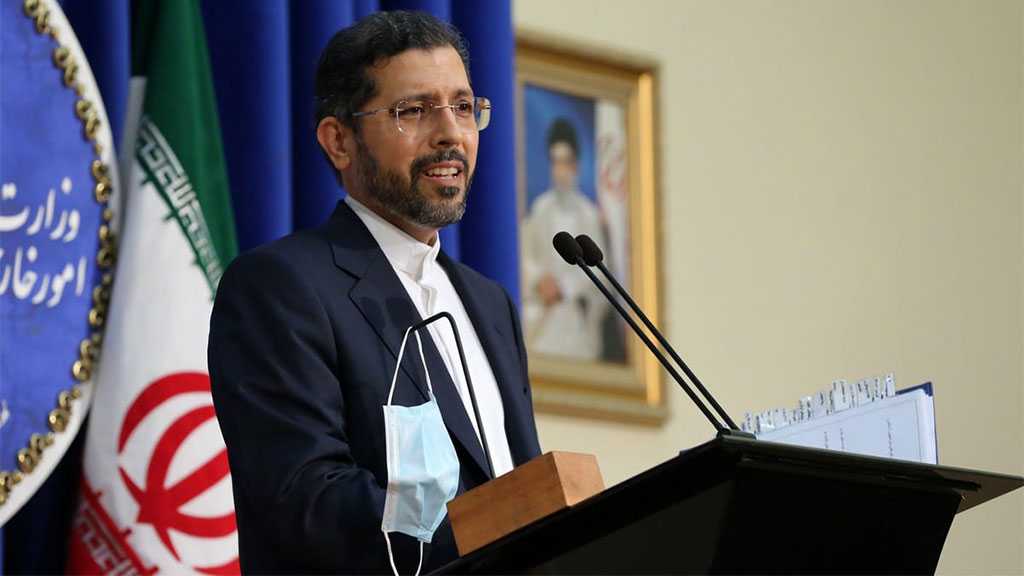 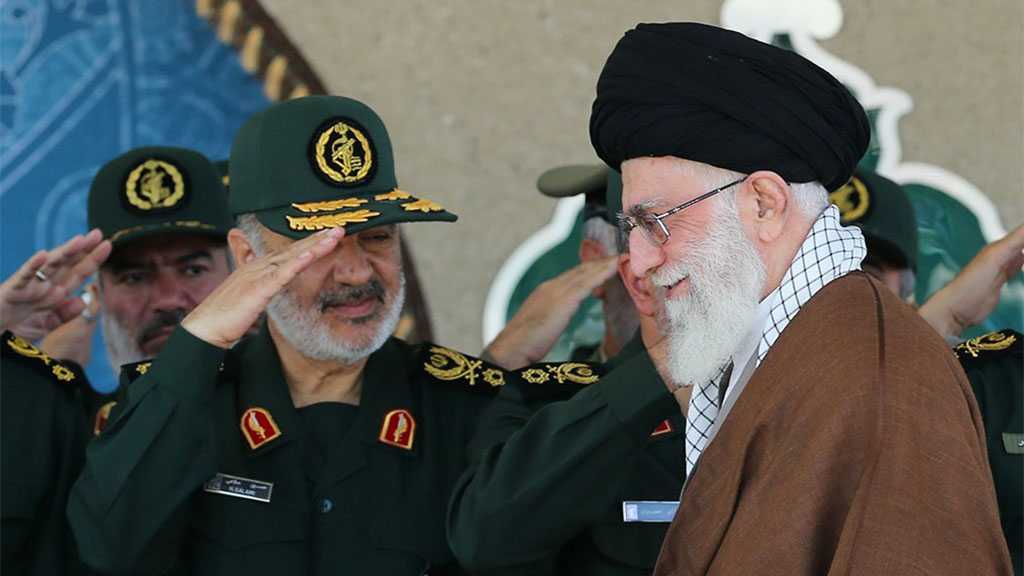 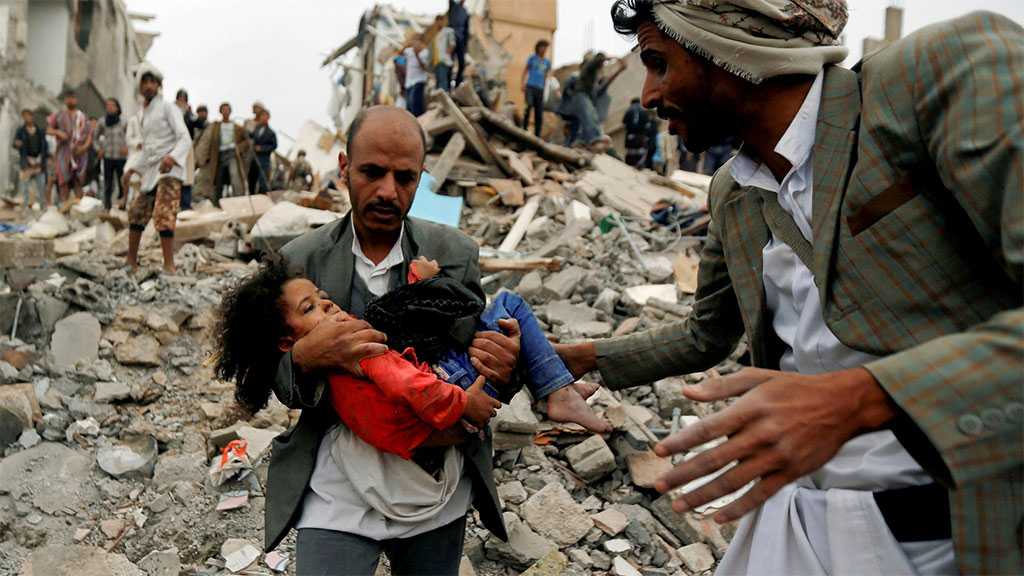