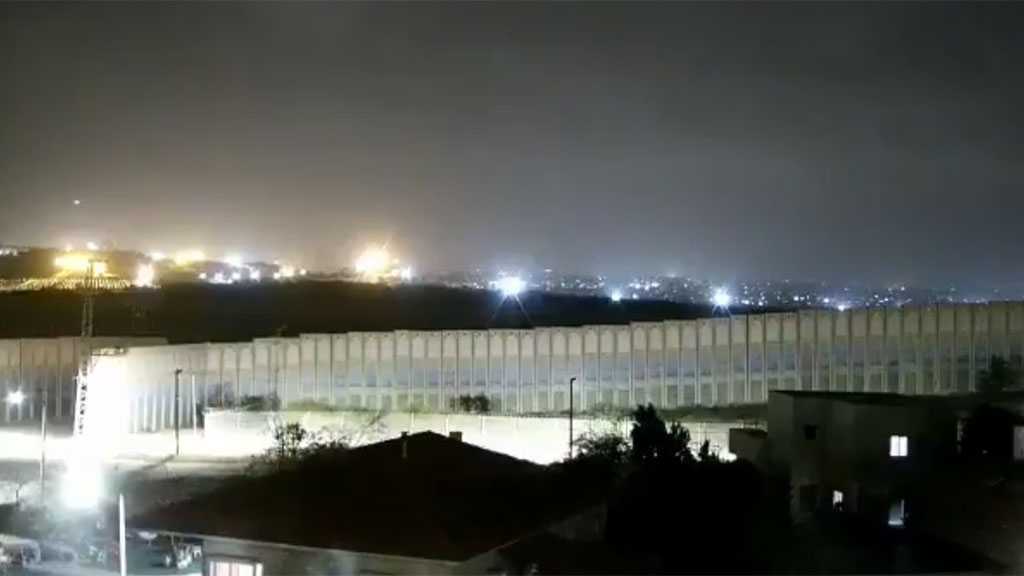 Zionist Prime Minister Benjamin Netanyahu and his entourage fled a Beersheba restaurant on an Election Day campaign stop, March 23, 2021 after a rocket shot from Gaza has landed near Beersheba.

The rocket landed around the time the head of ‘Israeli’ Likud party was campaigning in the city.

Some reports indicated that Netanyahu was there at the time of the attack, but Likud claimed he had left the area by then.

However, ‘Israeli’ Channel 12 showed a clip of Netanyahu and his entourage leaving a Beersheba restaurant.

Several candidates have been campaigning in Beersheba and other areas of the northern Negev throughout the day.

The rocket seemingly landed in an open area without causing damage or injuries. No alarms sounded.

Palestinian resistance movements have previously targeted Netanyahu when he campaigned in the south of the occupied territories, twice forcing him offstage at events in 2019. 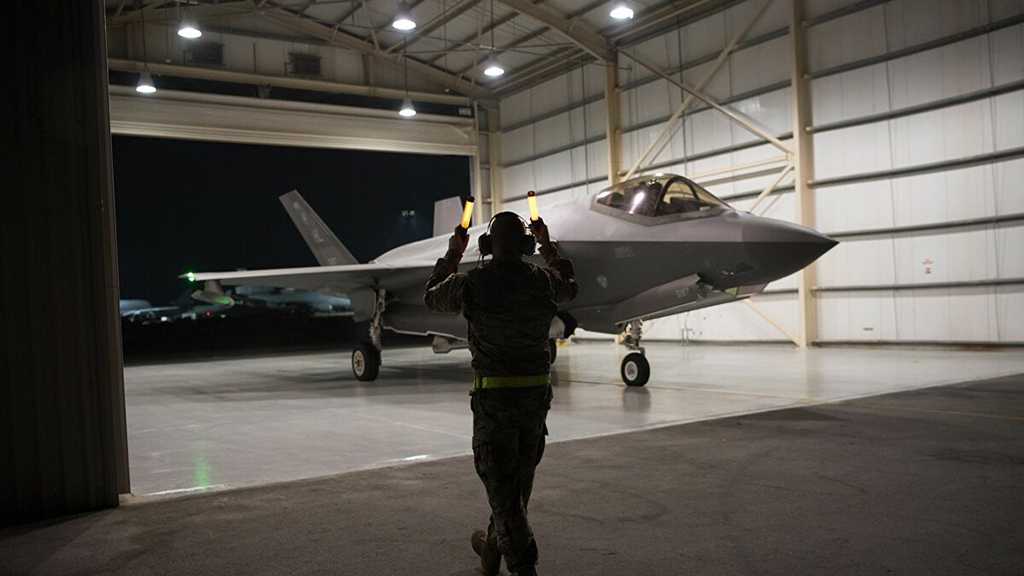 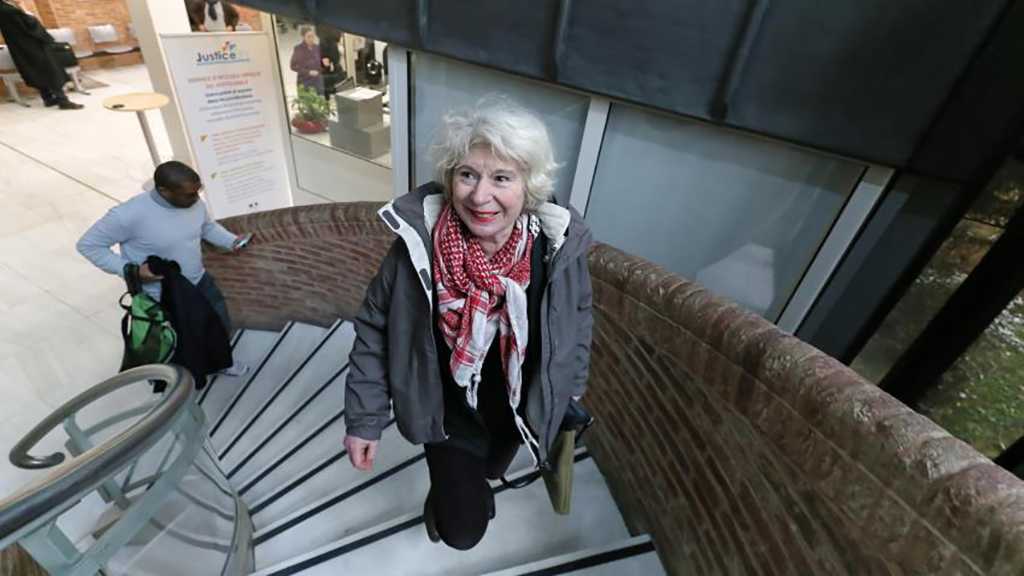 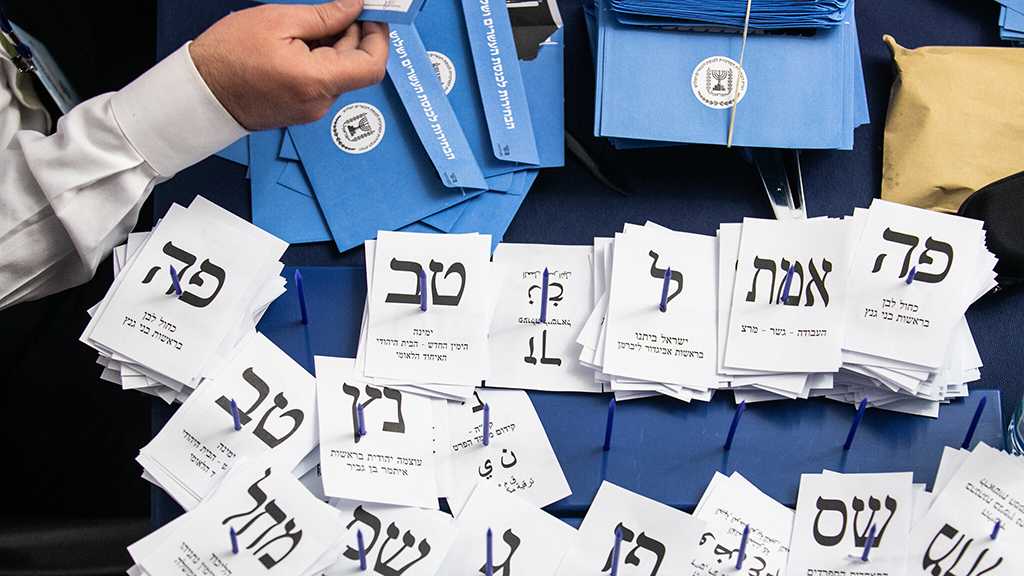