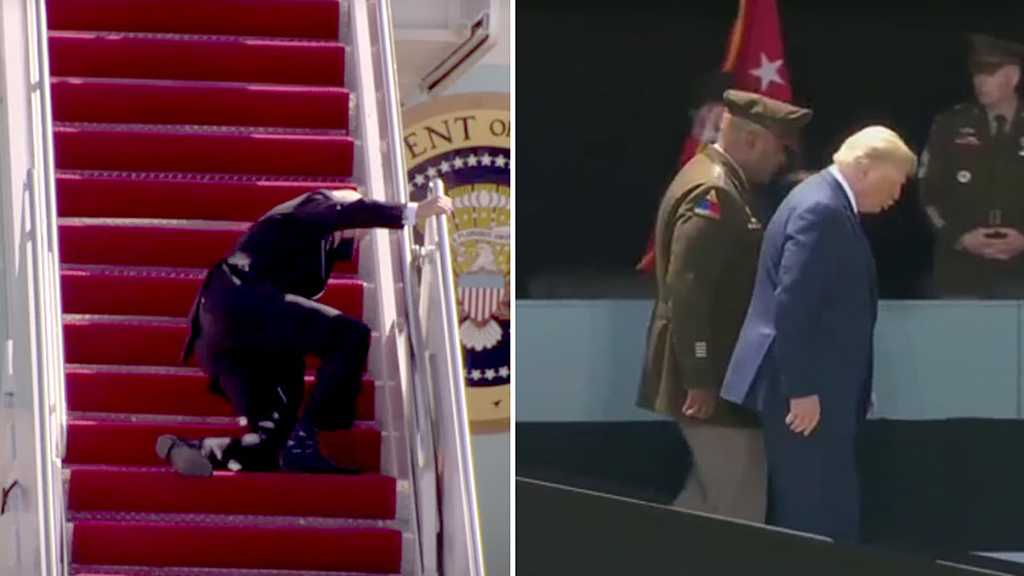 Donald Trump on Monday revealed that he was not surprised about President Joe Biden's small fall on Air Force One's steps last week.

In an interview with the US news outlet Newsmax, Trump said that he had "expected it, actually", in a nod to an incident last Friday, when Biden stumbled three times and at one point fell to his knees when boarding the presidential plane.

"When I went down the ramp at West Point, which was like a sheet of ice with no railing, no nothing — great planning — I wanted to go inch by inch because the last thing I want to do is take a tumble like Biden did. Now that tumble was terrible and it wasn't really one, it was three", the ex-POTUS added.

Trump also hinted that Biden's mental state prevents him from being in the know about what papers he is signing, partly drawing parallels between POTUS and 79-year-old Democratic Senator Bernie Sanders.

"There's something going on, it's crazy. What's happening is crazy and you wonder whether or not all of the things that he's signing, whether or not he understands what he's signing, because this is worse than Bernie Sanders at its worst point. We never thought this could happen. Bernie Sanders on steroids wouldn't be signing what this guy is signing", the former US president asserted.

The remarks came after White House press secretary Jen Psaki insisted late last week that Biden was "100% fine" following the Friday stumble, but was reluctant to clarify whether the president was examined by a doctor after the incident.

"I don't know if you've been up those steps, they're a little tricky sometimes", Psaki said, referring to Air Force One. She was echoed by White House communications director Kate Bedingfield who stated that the president was "just fine and did not even require any attention from the medical team who travels with him".

The Friday incident, meanwhile, provoked public uproar on Twitter as some expressed concern about the physical health of 78-year-old Biden, who is the oldest president in US history.

Trump has repeatedly suggested that "something is going on" with the POTUS amid Biden's tendency to mix up words and sentences or have apparent moments of temporary forgetfulness. 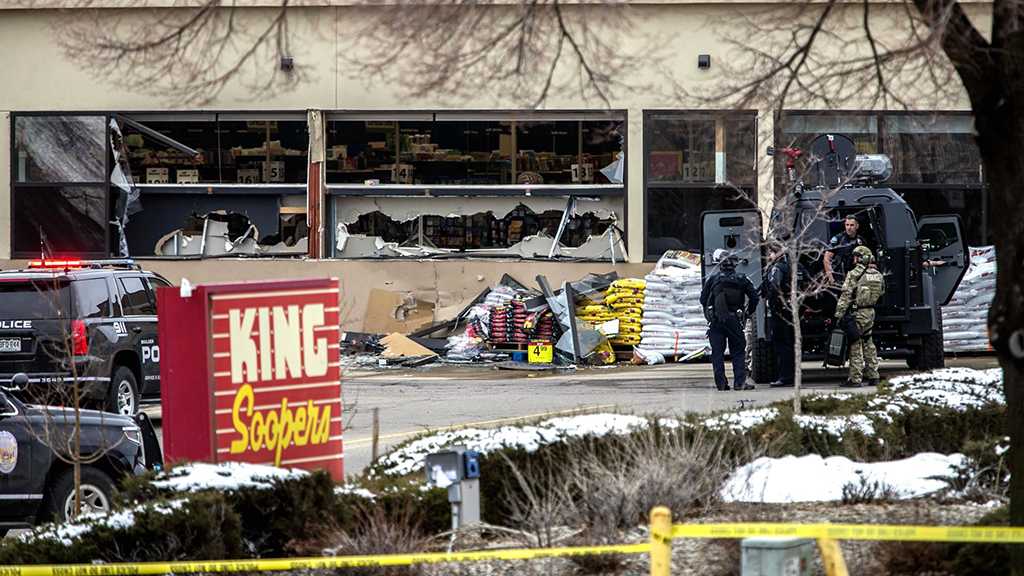 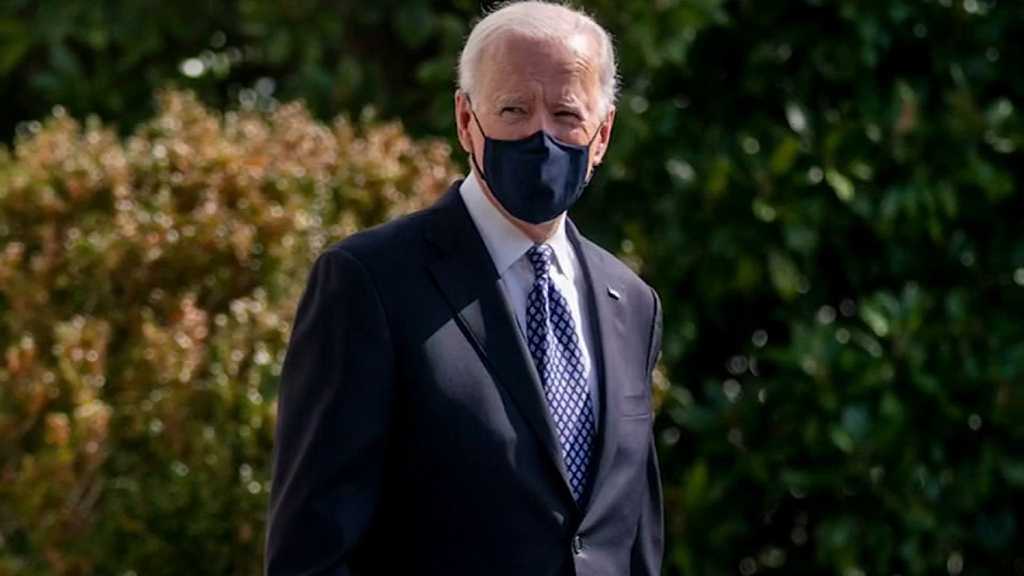 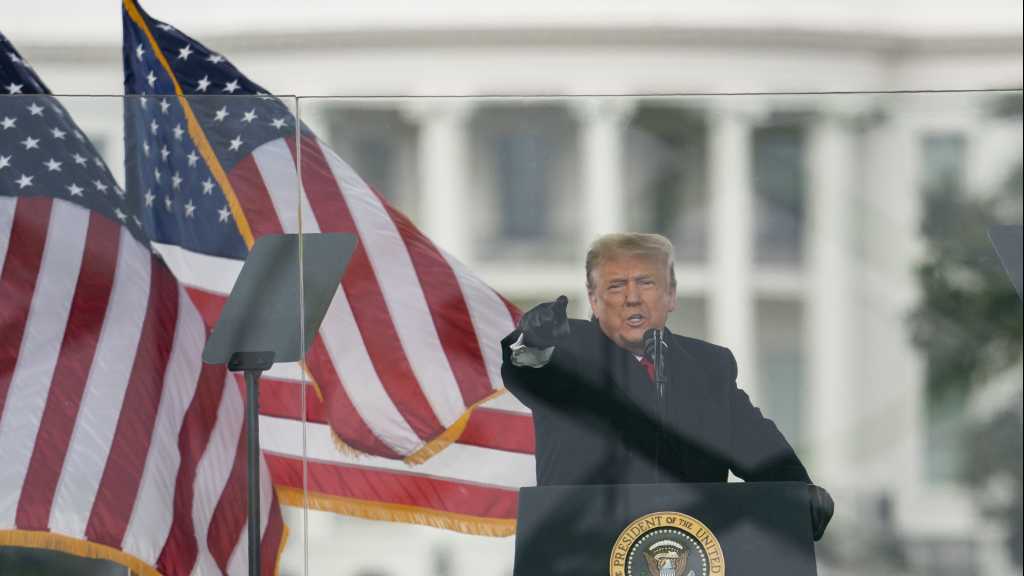