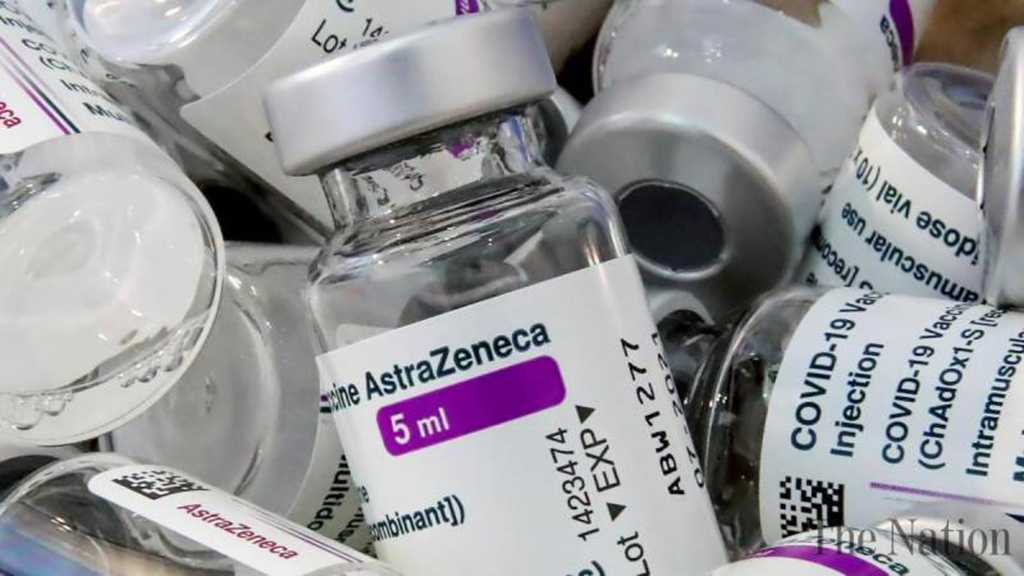 While the European Medicines Agency [EMA] assessed the AstraZeneca vaccine as safe and several EU countries have resumed vaccination, some Scandinavian countries remain holdouts pending investigations of their own.

Norway, where four people died after receiving their AstraZeneca shot and one in 20,000 developed serious side effects, is still investigating a broader connection. Several experts have since argued that it will be difficult to resume the use of AstraZeneca after a hiatus.

Frode Forland, the director of infection control at the Norwegian Institute of Public Health, described the events as "very serious", stressing that a thorough investigation is in store. Forland cited a recent study conducted by the University of Tromso that indicated a likely link between vaccination and the serious side effects including an unusual form of coagulation disorder that led to blood clotting and low platelet count which can cause a hemorrhage. According to Frode Forland, the Tromso study suggested antibodies to the platelets as a possible mechanism.

"We look at the individual cases, but also at the epidemiological level where the benefit to the population is weighed against possible side effects", Frode Forland emphasized in an interview with the Swedish daily Dagens Nyheter.

However, the recent alarm combined with delayed deliveries have increased skepticism about AstraZeneca's vaccine, both among ordinary Norwegians, whose willingness to vaccinate dropped by 11 percent in a recent poll, and the medical community.

The chairwoman of the Association for General Practice, Marte Kvittum Tangen, said it will be difficult to resume the use of Astra Zeneca's vaccine if you are looking for a high vaccination turnout. According to reports from Norwegian general practitioners, the willingness to vaccinate has declined significantly.

"There is no report of general vaccine resistance, but people clearly say that they don't want the AstraZeneca vaccine. There is great uncertainty and skepticism", Marte Kvittum Tangen told national broadcaster NRK.

Vaccine researcher from the University of Oslo Gunnveig Grodeland plainly said that it is unlikely that AstraZeneca's vaccine will be used in Norway again, citing strong reasons to abstain.

"Those who have experienced the side effects of the vaccine are not in a risk group for getting serious symptoms of COVID-19. This makes it even more important to find out what the cause is", she told TV2.

Grodeland is also critical of the EMA's choice to recommend the vaccine for use in the EU, emphasizing that it is "difficult to see other explanations".

According to Grodeland, other vaccine options make it easier to replace AstraZeneca.

Norway is one of the countries least affected by the pandemic, with only 85,000 cases and 649 deaths linked to the disease. In the last five weeks, the spread of infection has spiked, with daily infections surpassing 1,000 and reaching their highest level to date.

At the beginning of March, over 70 percent of all the new cases in Norway involved the British variant, which has been described as more contagious and having a 2.6 times greater risk of hospitalization. The Public Heath Institute has warned of a stronger spread of infection, given the dominance of the British variant.

So far, over 505,000 Norwegians, or 9.4 percent of the population, have received the first dose, whereas 4.9 percent have been fully vaccinated. 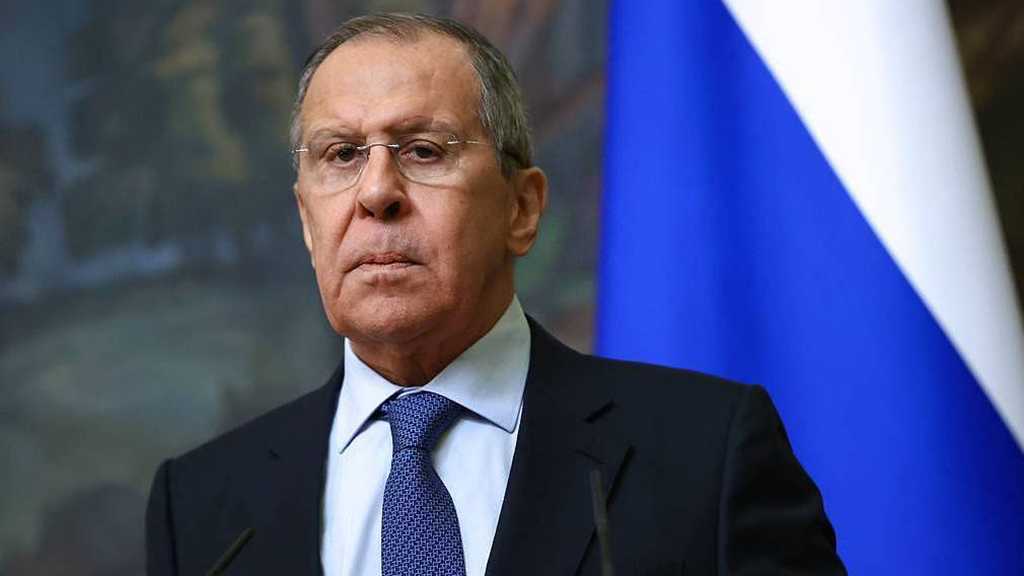 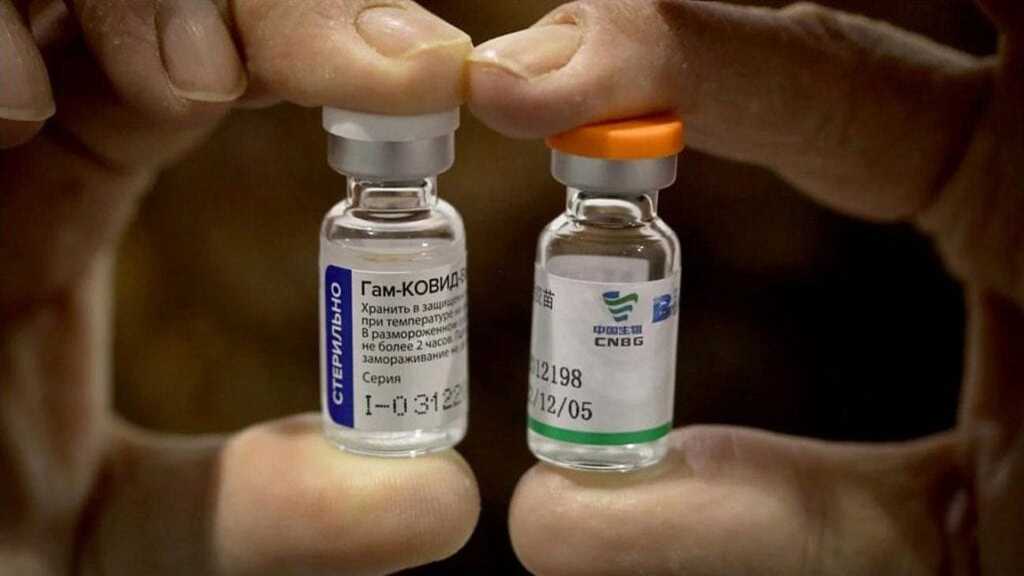 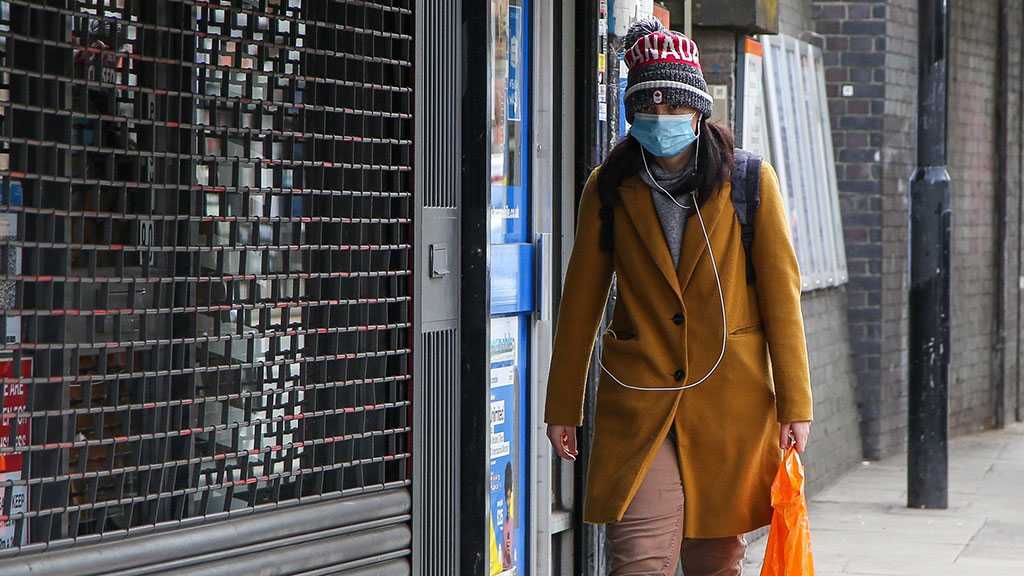