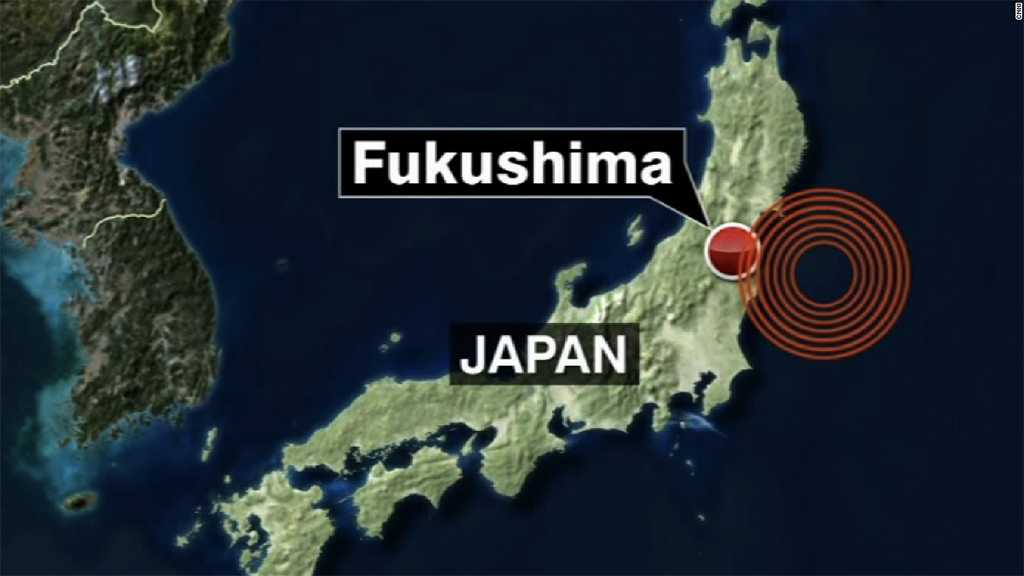 A strong earthquake with a 6.9 magnitude struck off the eastern coast of Japan on Sunday, the country's J1 Radio said, citing the Japan Meteorological Agency.

There have been no reports of casualties or damage as a result of the earthquake. There has been no tsunami warning issued at the moment.

According to the European-Mediterranean Seismological Center, an aftershock was registered 29 kilometers southeast of the city of Ishinomaki, and 64 kilometers away from Sendai, a city with a population of one million.

Japan's Meteorological Agency also reported another tremor near the coast of Fukushima, where the infamous nuclear power plant is located, seriously damaged during the devastating 2011 earthquake.

A previous powerful 7.2 magnitude earthquake struck the country's coast on March 20 and a tsunami warning was issued by local authorities. However, there were no reports of damage.

According to reports, the powerful temblor caused a temporary blackout in some areas and halted bullet train services in the area. The country's nuclear power plants did not register any abnormalities and continued to operate normally.

Another strong quake struck the area in mid-February, killing one person and injuring more than 180 others, though the majority of the injuries were minor. Roads, train lines, and thousands of homes were damaged as a result of the earthquake. 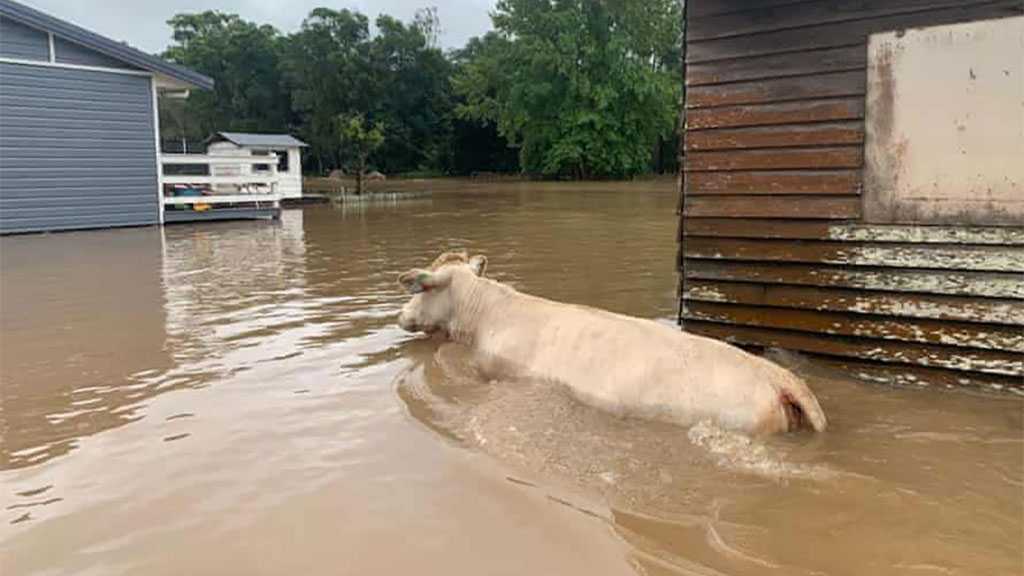 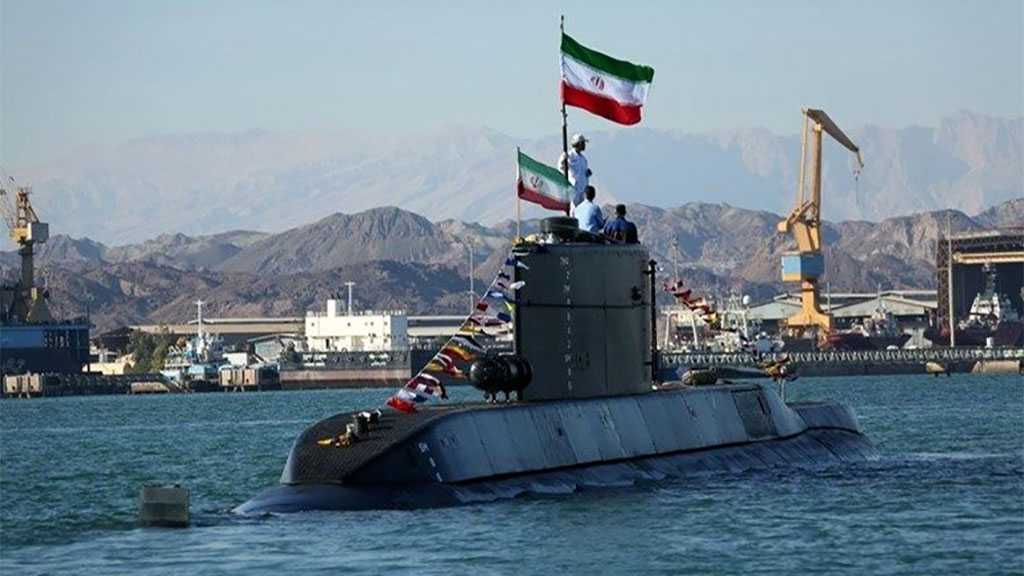 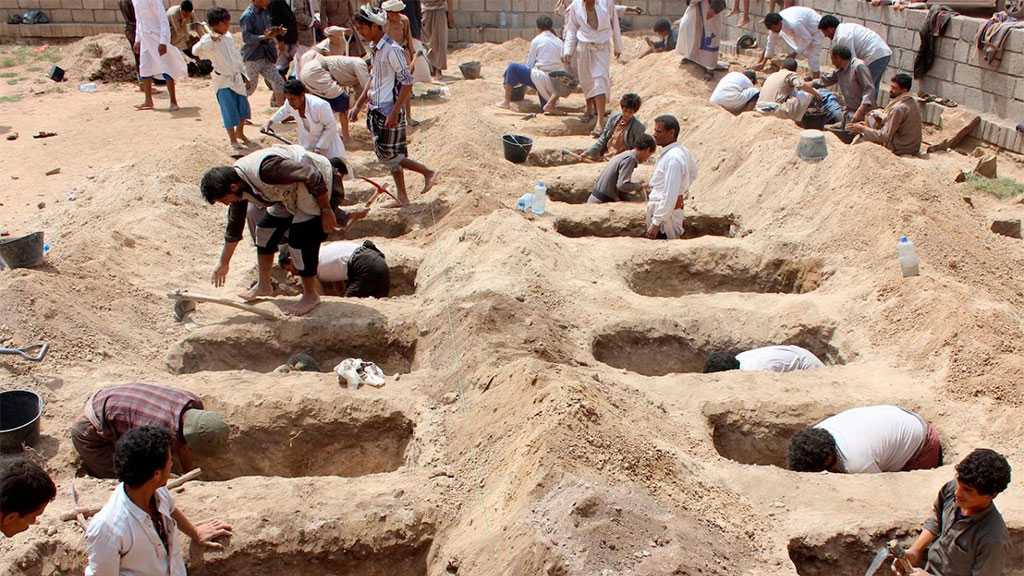