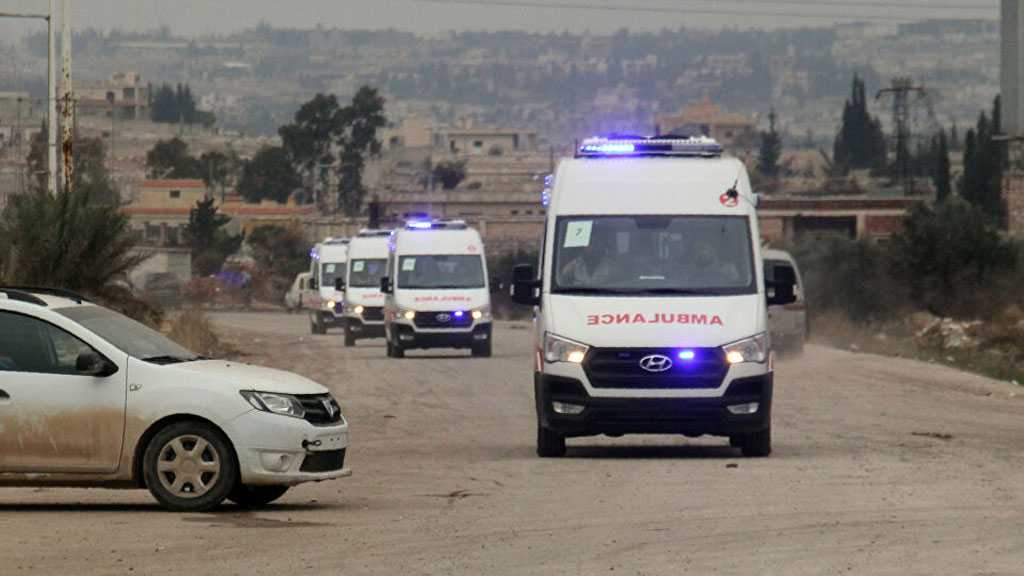 An explosion at a battery warehouse in the Syrian city of al-Bab near Aleppo left one person dead and at least 11 injured, a source reported on Saturday.

The cause of the incident currently remains unknown.

Earlier in the day, the Syrian News Channel reported that an explosives-laden car blew up in al-Bab, injuring several people.

Syria has been engulfed in a war since 2011, with numerous armed opposition factions and terrorist groups fighting the Syrian government. 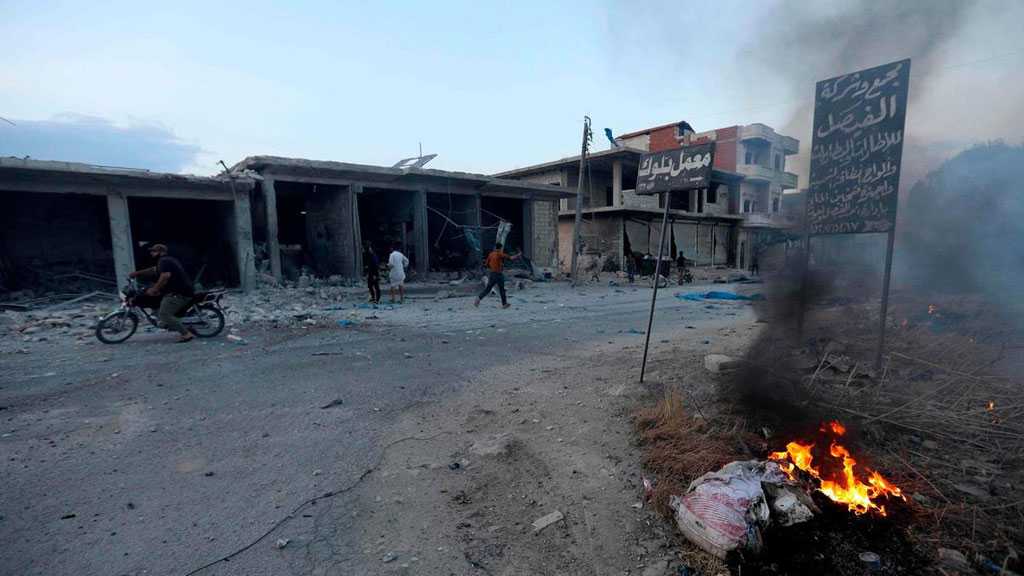 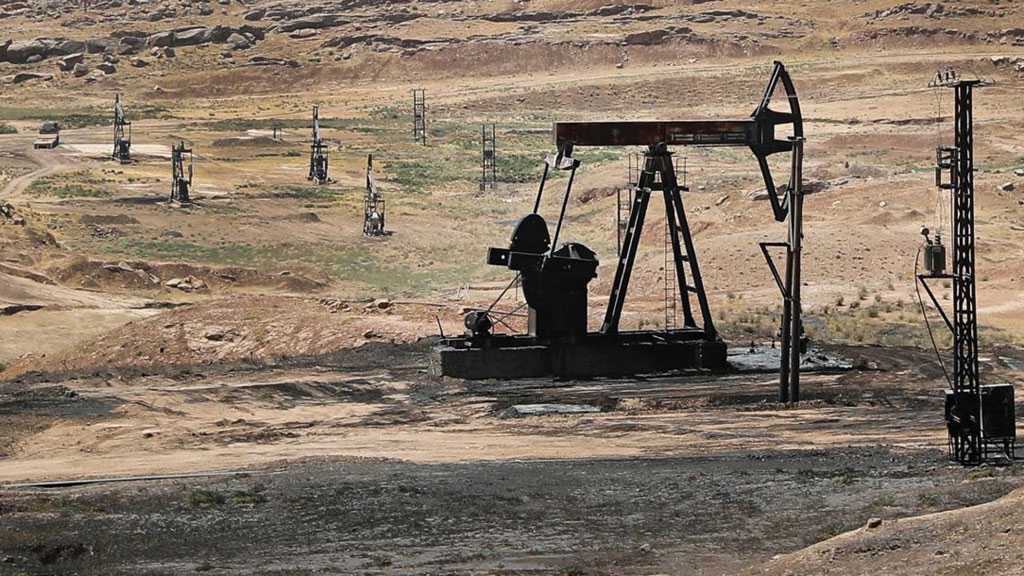 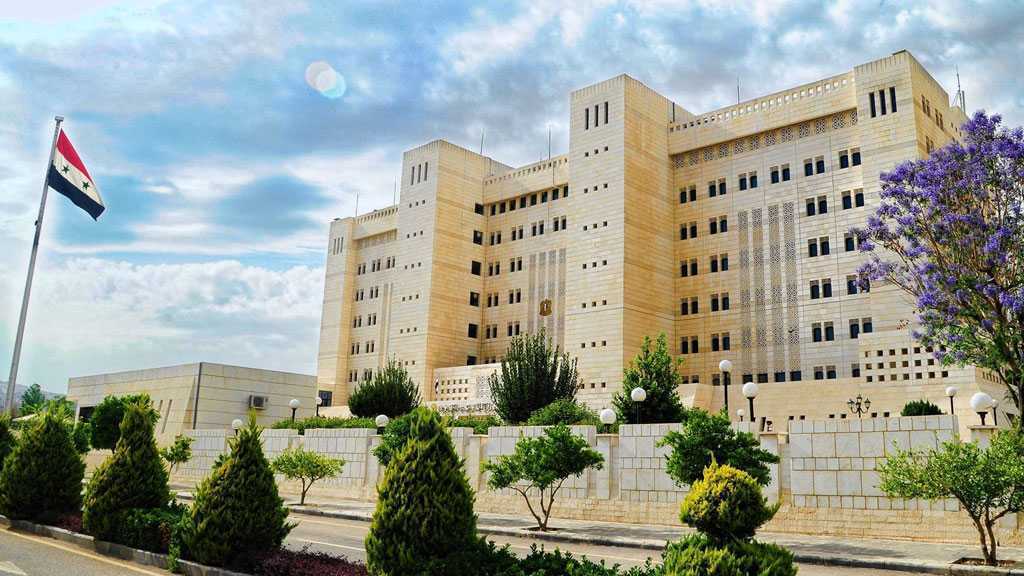