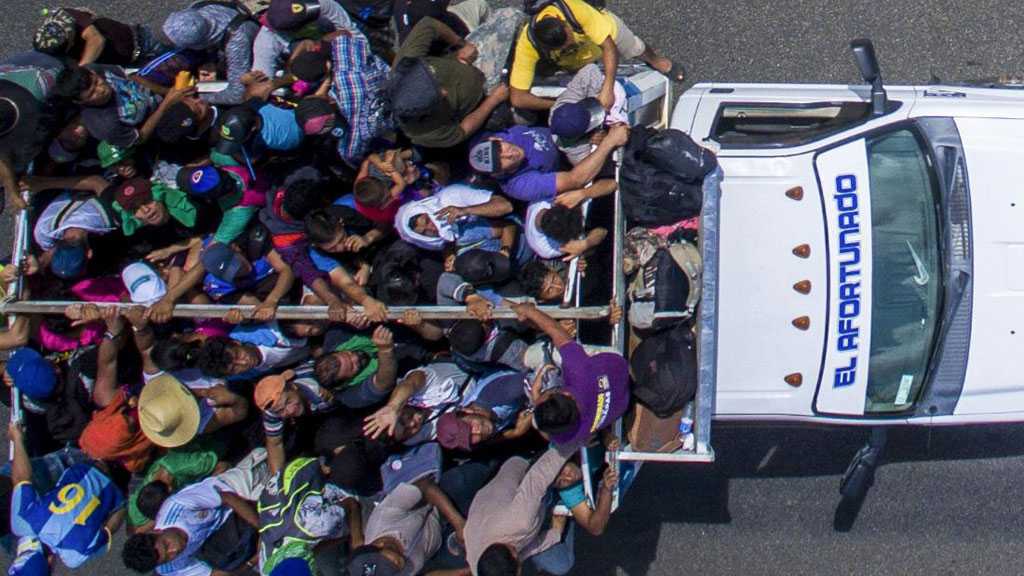 Three trailer trucks packed with hundreds of migrants were found in Mexico after trying to enter the United States.

Mexican migration agents along with national guard police said they stopped the trucks early on Thursday near the border with Guatemala as part of routine checks and discovered 329 Guatemalans and Hondurans inside, including 114 unaccompanied minors.

The trucks were stopped on a highway south of Tuxtla Gutierrez, the capital of Chiapas state, according to an interior ministry statement.

The migrants were provided with food and water. The unaccompanied minors were sent to shelters run by the migration authority while the adults were taken to nearby offices to begin administrative processing, the statement added.

The incident comes as the US has toughened its approach to the growing humanitarian crisis on the Mexican border after entreaties for Central American migrants to avoid risking such trips have failed to stop thousands from attempting the northern trek. 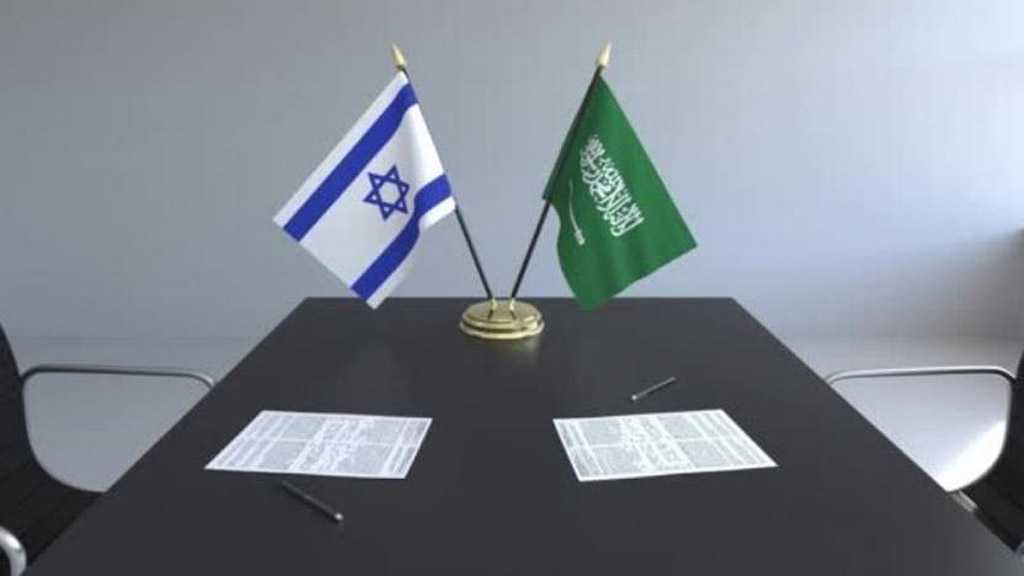 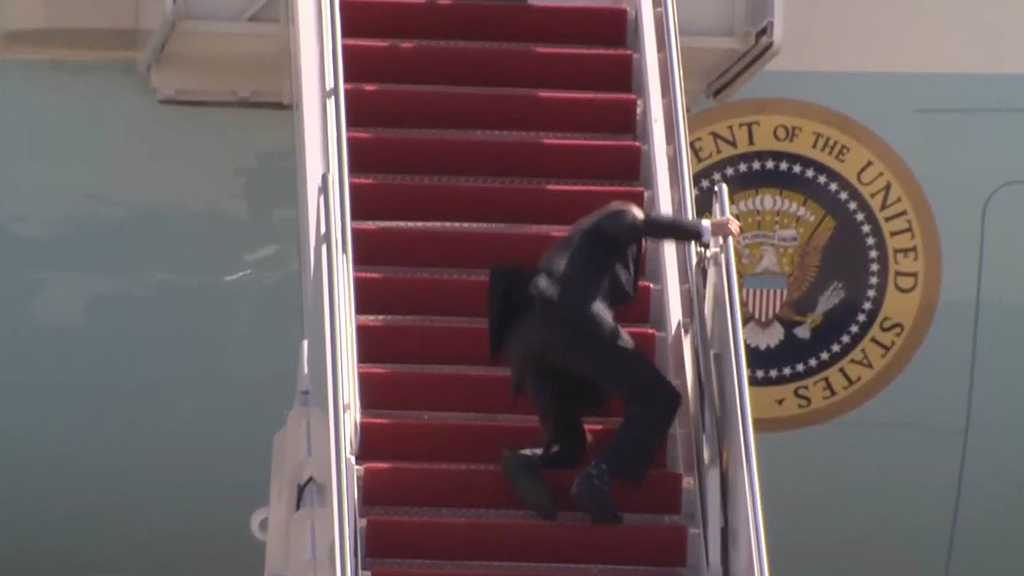 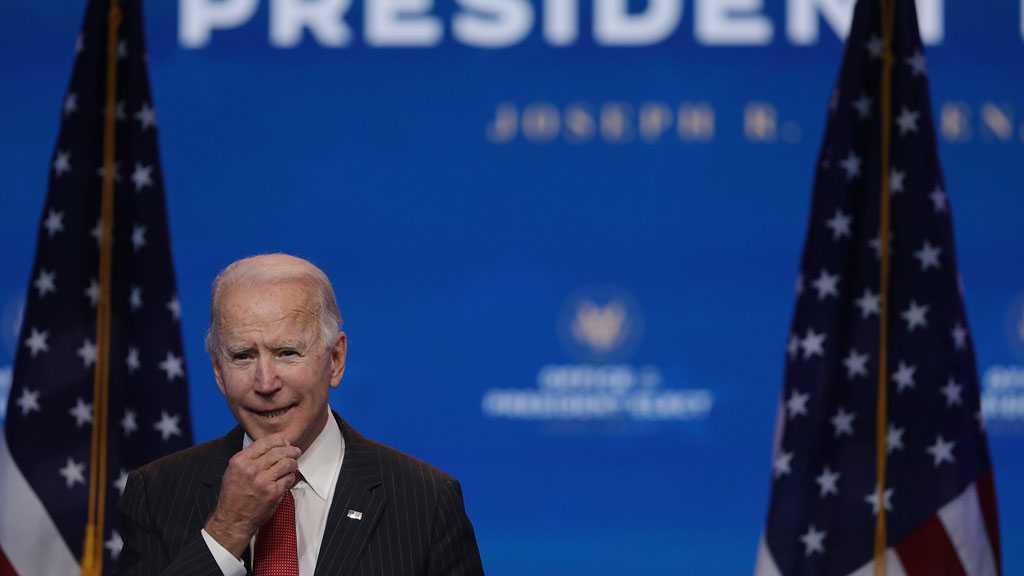