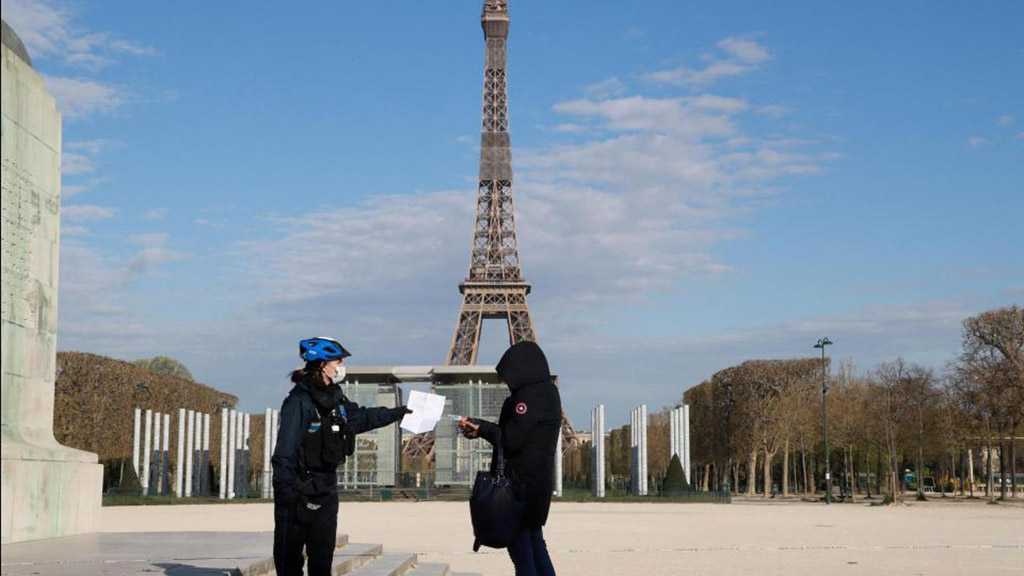 A third of France's population was under a new partial lockdown Saturday to stop the spread of COVID-19, as some European countries resumed AstraZeneca vaccinations following an all-clear from EU regulators and the WHO.

The pandemic is still speeding up worldwide, with the number of new global coronavirus infections rising by 14 percent over the last week compared to the previous week, according to AFP data.

Fighting to prevent yet another wave of the virus, several countries in Europe went back into partial lockdown on Saturday – with Poland, parts of Ukraine and some French regions all waking up to tight new restrictions.

Parisians packed trains leaving the capital and crammed into shops ahead of the new restrictions coming into force, which will apply to Paris and several other regions for a month.

The mayor of Yerres, just outside Paris, told AFP he had told businesses there to remain open, defying the "totally incomprehensible" restrictions.

"Why would we catch COVID more in a shoe store than a bookshop?" he asked.

Bookshops are considered essential under the new measures, and later Friday the government added florists, chocolate shops and cobblers to the list.

Signs of lockdown weariness abounded in cities across the world, with protests against restrictions popping up in Vienna, Sofia and Montreal.

Some 20,000 people were expected at a demonstration in the German city of Kassel on Saturday, raising fears it would turn into a superspreader event.

Infection rates are once again rising exponentially in Germany, with the vice president of the Robert Koch Institute for infectious diseases warning of signs of a return to "many severe cases and deaths, and hospitals that are overwhelmed".

Belgium and Switzerland, where cases are also soaring, put off lifting restrictions on Friday too.

Worries that AstraZeneca's COVID-19 vaccine may cause blood clots had seen countries pause its use recently.

But after the European Medicines Agency said it was "safe and effective", Germany and Italy announced they were using the jab again as of Friday.

France also brought it back into use – but just hours later, the national health regulator recommended its use only for over-55s, given the reported blood clots were only seen in younger people.

The Netherlands, Spain, Portugal and Indonesia are also ending their suspensions, while Ireland's advisory committee is recommending following suit.

"I literally did not feel a thing. It was very good, very quick," Johnson said. 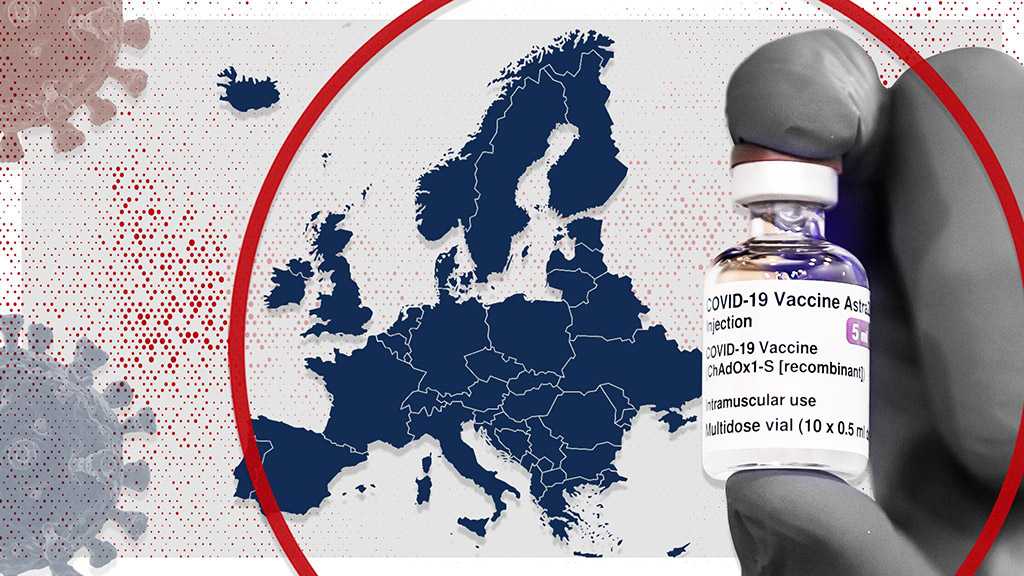 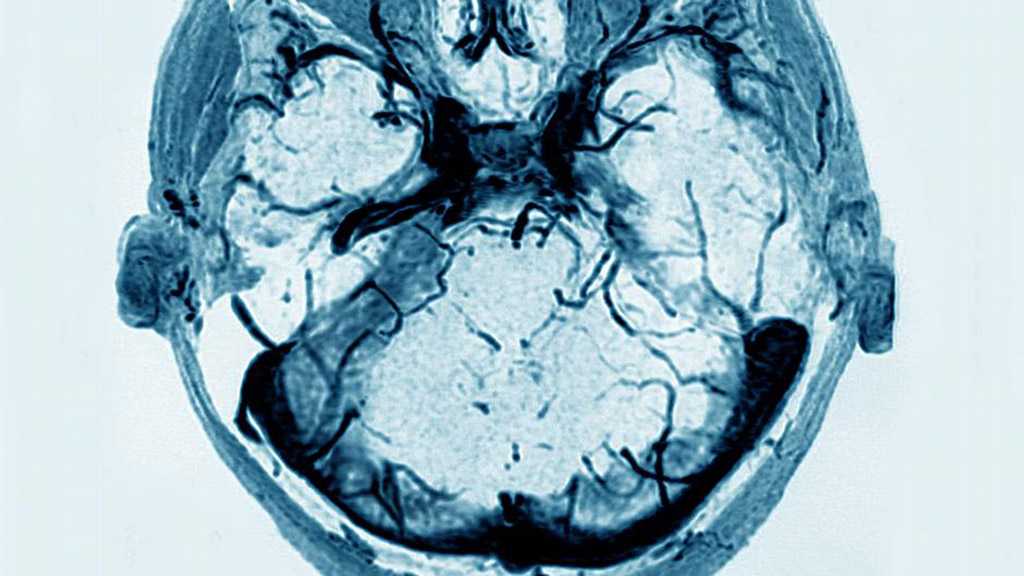 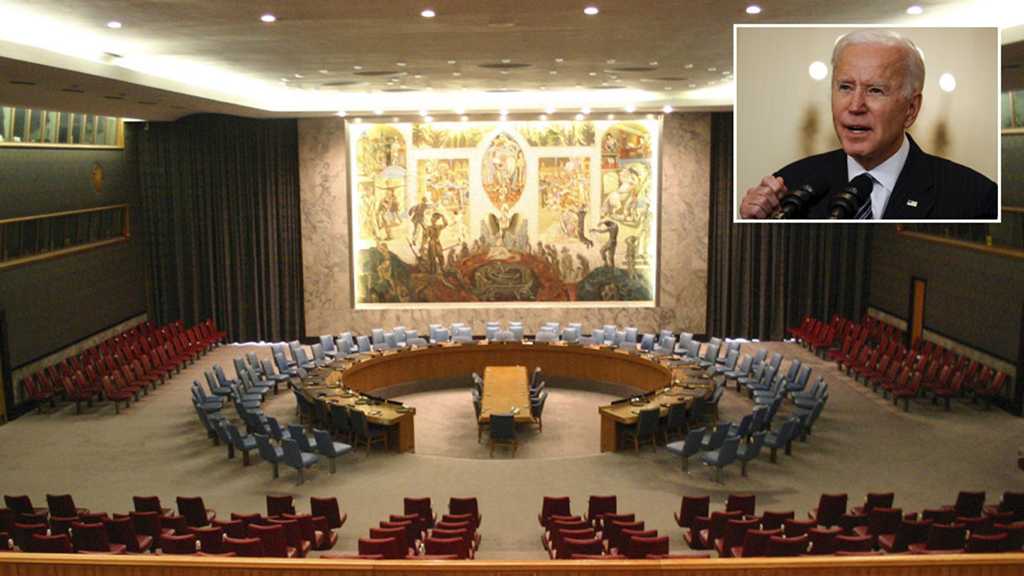