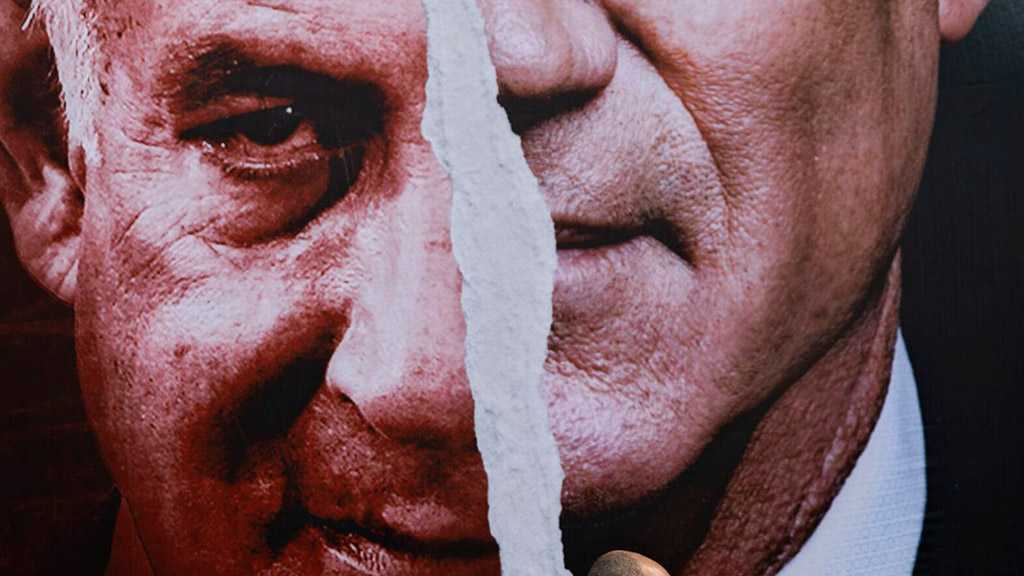 A final batch of polls by “Israeli” media outlets on Friday showed a razor-thin election, with the entity’s Prime Minister Benjamin Netanyahu's fate likely turning on the performance of small parties and a former ally who has criticized him but has not ruled out joining his coalition.

The elections next Tuesday – the fourth in less than two years – are widely seen as a referendum on Netanyahu, the entity’s longest-serving prime minister, who has presided over one of the world's most successful coronavirus vaccination campaigns but is also on trial for corruption.

The polls show Netanyahu's right-wing Likud party in the lead, projecting that it will win around 30 seats in the 120-member Knesset, the “Israeli” entity’s parliament. But an alliance with his natural allies, the ultra-Orthodox parties and a small far-right party, would only yield around 50 seats.

On the other side is an ideologically diverse array of parties committed to ousting Netanyahu, which together are projected to win 56-60 seats, also just short of a majority. Yair Lapid’s centrist Yesh Atid party, the largest in the anti-Netanyahu bloc, is projected to win around 20 seats.

The most likely kingmaker appears to be Naftali Bennett, a right-wing former ally of Netanyahu whose Yamina party is projected to win around 10 seats. He has not ruled out joining either camp. Mansour Abbas, the leader of an Arab party, is also uncommitted, but polls are divided on whether his party will win four seats or fall below the electoral threshold.

A slightly better or worse performance by either bloc could change the calculations. A number of small parties, including the far-right Religious Zionist Party, the centrist Blue and White, and the left-wing Meretz, are at risk of falling below the electoral threshold and winning no seats. In that case their votes would essentially be wasted, to the benefit of the other bloc.

The entity’s president will then ask whomever appears most likely to form a government to try to do so, launching weeks of negotiations. If no one succeeds in assembling a 61-seat ruling coalition, then another round of elections would be held later this year. 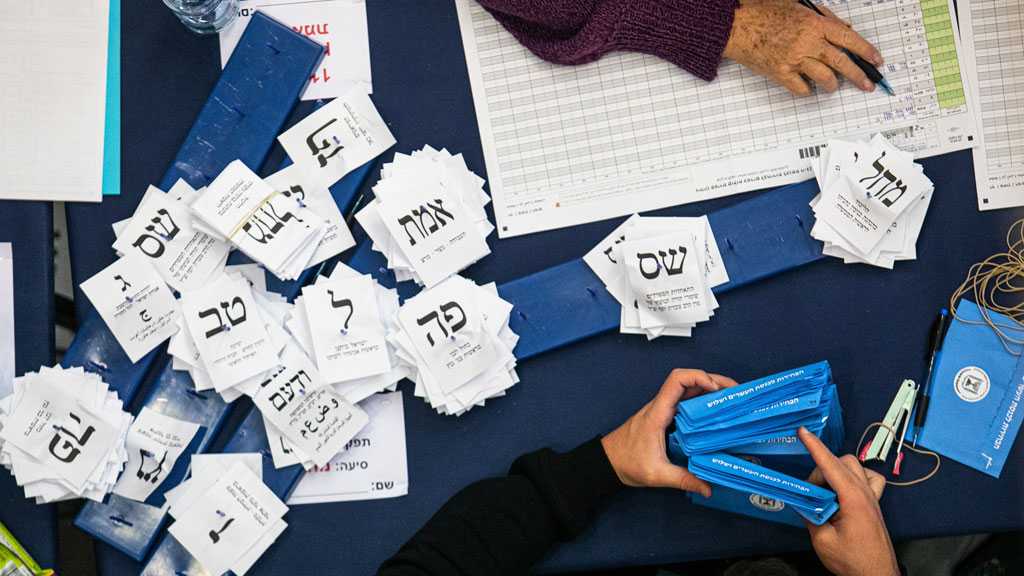 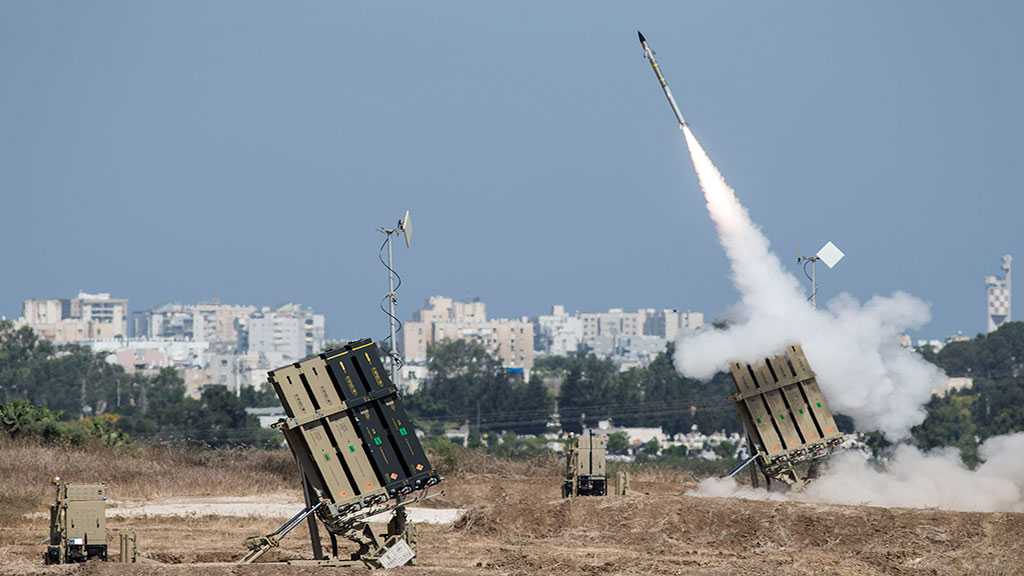 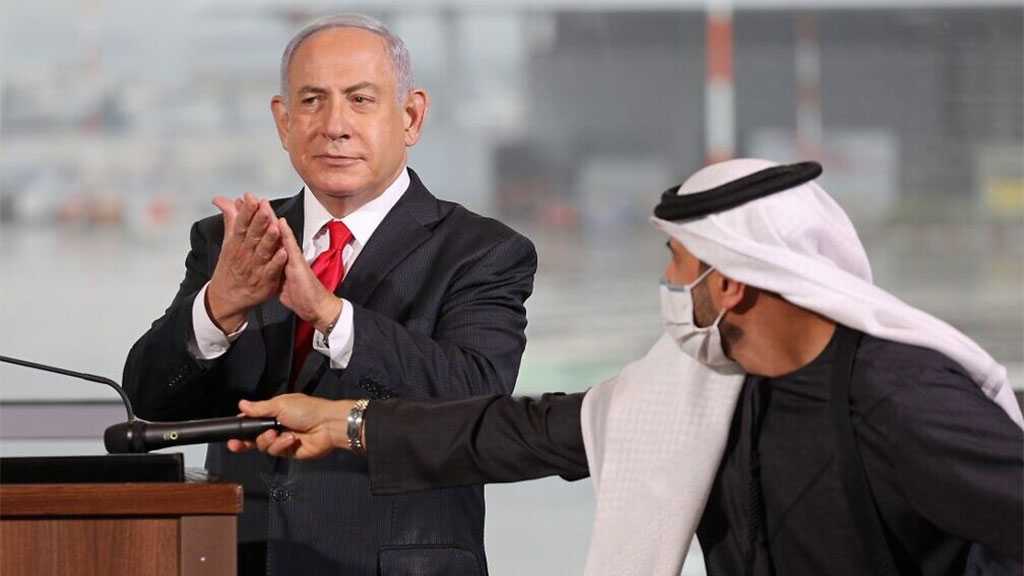